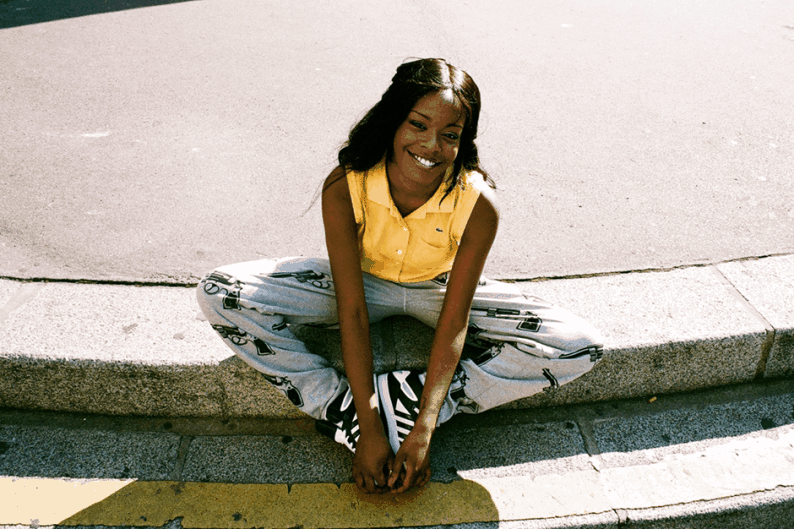 WHO: Formerly the teen rapper known as Miss Bank$, who rapped over a Ladytron (“Seventeen”) track and was affiliated with tastemaking British label XL (via Diplo), the now-20-year-old Harlem MC-singer (recently signed to Universal) is now making noise on the strength of “212,” her dizzyingly addictive throwdown released last fall. The song blew minds thanks to a kinetic black-and-white video of Banks rapping her ass off and cheekily grooving to producer Lazy Jay’s buoyant beat. She effortlessly switches up styles, bouncing from aggressive raps to a foul-mouthed, filter-house breakdown to a gorgeously crooned bridge to, well, even meaner rhymes.

SOUNDS LIKE: Throwback party-rockin’, dozens-playin’ hip-hop for the Shuffle Mode Generation. After trouble with XL, Banks “looked into a lot more of the things that were on [her] iPod,” resulting in an exuberantly wide-ranging approach to hip-hop and R&B. Both “212” and follow-up “Liquorice,” plus her hook on the Scissor Sisters’ “Shady Love,” as well as “NEEDSUMLUV,” an Aaliyah homage produced by Machinedrum, evidence her newfound influences.

SHE’S GONNA LIVE FOREVER: Like Nicki Minaj, Banks attended LaGuardia High School of the Performing Arts, and that dramatic influence on “212” — which feels like a performance piece designed to sell her multitude of talents — is, according to her, “kinda, like, obvious.” There is also that sense of being in the moment, something likely gleaned from acting. “I don’t have a process,” she says. “Whatever way it happens, I just try to get the shit done however which way.”

WE’RE GONNA REMEMBER HER… NAME: “Now that I’ve signed my deal [with Universal], it’s kinda like I don’t need the fucking Internet,” she jokes. But she totally means it, too: “Like, whatever, I get [why you’d want to remain indie],” she explains, “but if you have a good lawyer, you can figure your shit out, get a good-ass deal, and do it the way you want to do it.” Her swaggering, confident rant almost reads like a verse from one of her songs: “You don’t have to be on an indie label and eat ramen and make an album on some bullshit-ass mic in some dirty basement,” she declares, with a dismissive laugh. “Like, y’all can have that shit.”