First Spin: The So So Glos’ ‘Son of an American’

Another slice of punchy punk from New York rockers 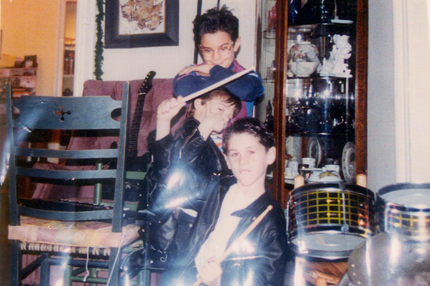 Earlier this month, SPIN premiered “Lost Weekend”, a jittery new cut set to appear on the So So Glos’ next full-length, due next spring. Today, less than 24 hours after the New York outfit joined forces with Ted Leo and Titus Andronicus to raise $3,500 for the National Lawyers Guild as part of an #OWS benefit show in Brooklyn, we’re happy to share another: “Son of an American” is another slice of sore-throated, smash-mouth punk from a band that looks poised to dish out a whole lot more.

David Bevan
Tags: Premieres, The So So Glos