Check out our picks for June, including their vital stats and new music. And be sure to come back next month for more! 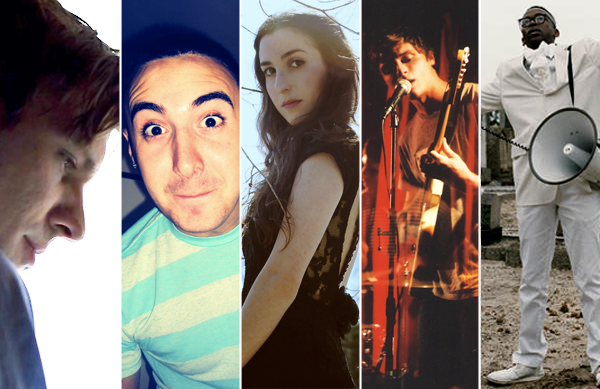 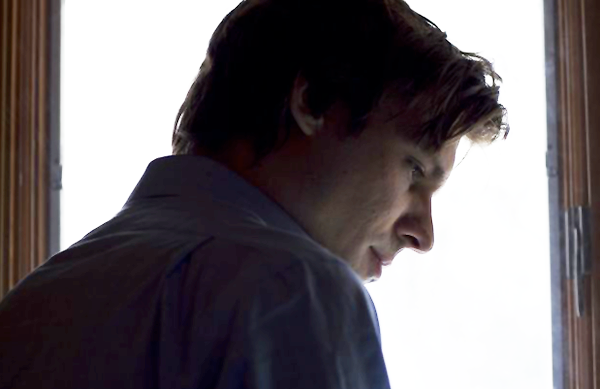 Who: A 31-year-old synth-pop eccentric and onetime keyboardist for Haunted Graffiti and Panda Bear. Mausteaches political philosophy and theory at the University of Hawaii,and virtually quakes with ecstatic energy during both live performances and interviews.

SPIN Music Editor Charles Aaron says: "Maus reps for the fainthearted, those who see and feel and acheway too much and practically wanna curl up in a ball and die every time the cable goes out. He slathers his oddly awkward baritone in so many layers of reverb that it ends up feeling either comforting, haunting, utterly desolate, or slightly deranged, from verse to verse. It's like his songs chronicle an endless K-hole free-fall -- the sky is collapsing on your head, the floor is zooming up to meet your face, the contents of your stomach are like a hideously beautiful kaleidoscope shattered across the bathroom tiles, and you're waking up in a daze, fantasizing about killing cops for no reason. Synths are always fluttering and shuddering, seemingly in reverse half the time, but never reliably swooning like in a proper '80s synth-pop song. This isn't particularly romantic music, unless your idea of romance is Ian Curtis clutching a crucifix and stumbling through the '60s experimental film Flaming Creatures moaning about the rain."

Where to start:Pitiless' first single, "Quantum Leap," or "Believer" 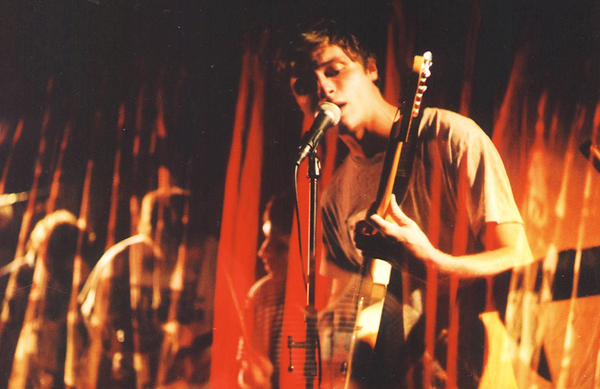 Who: A 21-and-under Atlanta quartet of buddies from high school who, after releasing four seven-inch singles, will drop their self-titled debut on May 10 via local label Double Phantom. Balkans combines suavely punky energy, angular guitar lines, and brash pop hooks.

Where to start: "Edita V," a jittery assault of post-punk squall, or "Trouble and Down," Balkans' flagship jam, which boasts a simple, indelible guitar riff and drunk-in-the-sun vibe. 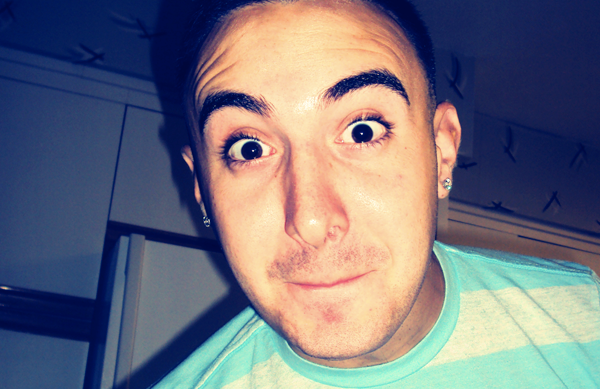 SPIN Music Editor Charles Aaron says: "What's remarkable about Volpe is that he basically helped invent the most interesting new style/sub-genre of hip-hop in the past few years, but not that many people know, probably because it doesn't yet have a catchy name ("Hypnagogic Hip-Hop"? Not happening.). Basically, he took the hazily zonked, nostalgic jumble of '80s/'90s references that became known as chillwave, and flipped it into a rap-beat format. And that sound just happened to fit with Lil B's equally zonkedand enigmatic rhyme spew, which B has dubbed "Based." Generally, a Clams Casino track feels like the soundtrack for aNew Age seminar that's drifted wildly off course and run aground, butalways in a more fascinating, ominously exhilarating place. Drums and synths yawn and stretch and sigh, always tilting toward the sublime, not in a pretentious way, but like a smart, modest, confused kid who's understandably anxious about today's state of effed-up affairs and wants more.. It's probably the most appropriate music I've ever heard for just zoning the fuck out for four or five hours at your computer while idly Googling the ineffable."

File next to: RJD2, How to Dress Well, Flying Lotus, the Block Beataz

Where to start: "Gorilla," a booming Rainforest cut (watch its blurry video featuring David Copperfield escaping from a straitjacket!) 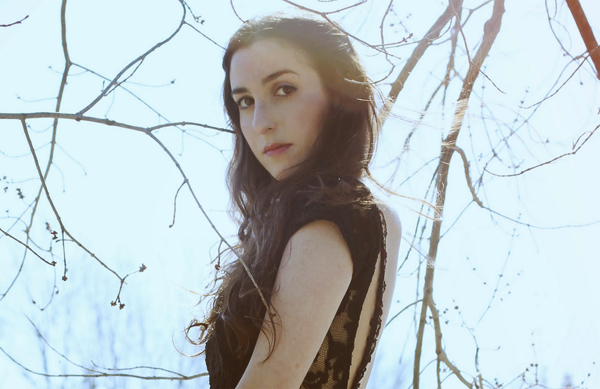 Who:A 30-year-old folk songstress and visual artist living in Boston, whose self-titled fifth album drops on June 14 via her own Box of Cedar Records. Nadler lures you into ashadowy, foggy thicket of heartbreak and despair like it was a high-end vacation destination.

SPIN Music Editor Charles Aaron says:"Atmospheric folkie preciousness is not a vibe that's in short supply these days. And at times on her previous albums, Nadler worked the seraph-at-the-end-of-the-world mystique so hard that she almost ceased to exist, a cipher drifting in the half-light. But here, her affectations become flesh and blood, and her songwriting transcends smartly arranged mise-en-scène. It's as if she's starting a whole new career by creating a refreshingly fragile edge of Americana rather than simply stirring around freak folk's now-dim embers. There are several mixtape keepers on this album, where her willingness to be openly vulnerable, and to expose her voice to the point that it even sounds shaky or strained, pays off in wonderfully poignant drama, especially when the slide guitar sighs just so."

Where to start: Her new album's "Baby, I Will Leave You in the Morning," a gust of swelling melodrama about New York City betrayal and regret.

LISTEN: Marissa Nadler, "Baby, I Will Leave You In The Morning"

WATCH: Marissa Nadler, "Baby, I Will Leave You in the Morning" 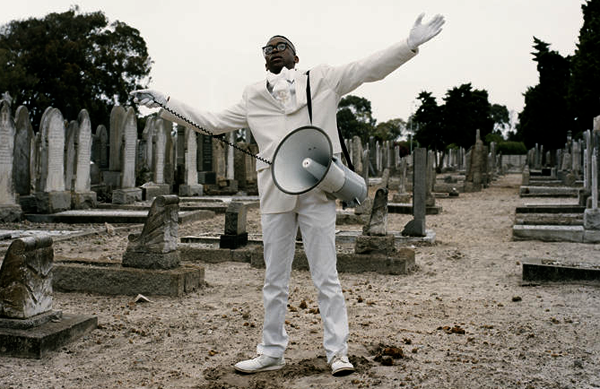 SPIN Music Editor Charles Aaron says: "He made the best record of 2010 that I didn't get around to appreciating fully until 2011 (Mshini Wam), and is perhaps the most exciting young artist I've yet tried to hype in this column. It's like he's masterfully reconstituting all the splintered languages of pop and politics on the fly, as if he's already internalized every pre- and post-dubstep beat permutation and every snatch of diasporic lyrical slang. To me, Mshini Wam sounds like the album M.I.A. would've made if she was more of a so-called "third world" outsider than a "first-world" cool hunter (and if she were a craftier producer, rapper, and reader of current events). And since Mokgata apparently hates being compared to M.I.A., I'll up the hype a notch and say that he reminds me more of a global-underground version of Kanye West, a peerlessly attuned production maven with a relevant motormouth who wants to make ass-quaking music with not just a message but a code-red awww shit worldview."

Where to start: "Control," a totally transformed cover of Joy Division's "She's Lost Control," from Mshini Wam. To go deeper, read this Fader article and Hydra feature or download this