Shudder to Think’s 1994 album Pony Express Record was one crotch-kick of a major label debut, a challenging but immensely rewarding record that SPIN called “a heartbreaking and narcotic opera of noise studded with unexpected tangents and moments of unabashed rock classicism.” “Cupid,” a song from that time period, has been retooled by Shudder frontman Craig Wedren for his upcoming solo album, WAND (out June 7). Hear it here.

“‘Cupid’ began as a post-Pony Express Record Shudder to Think offering which never reached full maturity,” Wedren tells SPIN. “Some guitar parts and melodic bits stuck with me over the years, and when I began working on WAND, I finally developed and finished the song. It somehow made perfect sense amidst the collection.”

“Cupid” meanders in and out of different time changes, first with a delicate gait, then unfurling into a glam-rock-infused outro that recalls tunes Wedren wrote for the film Velvet Goldmine. 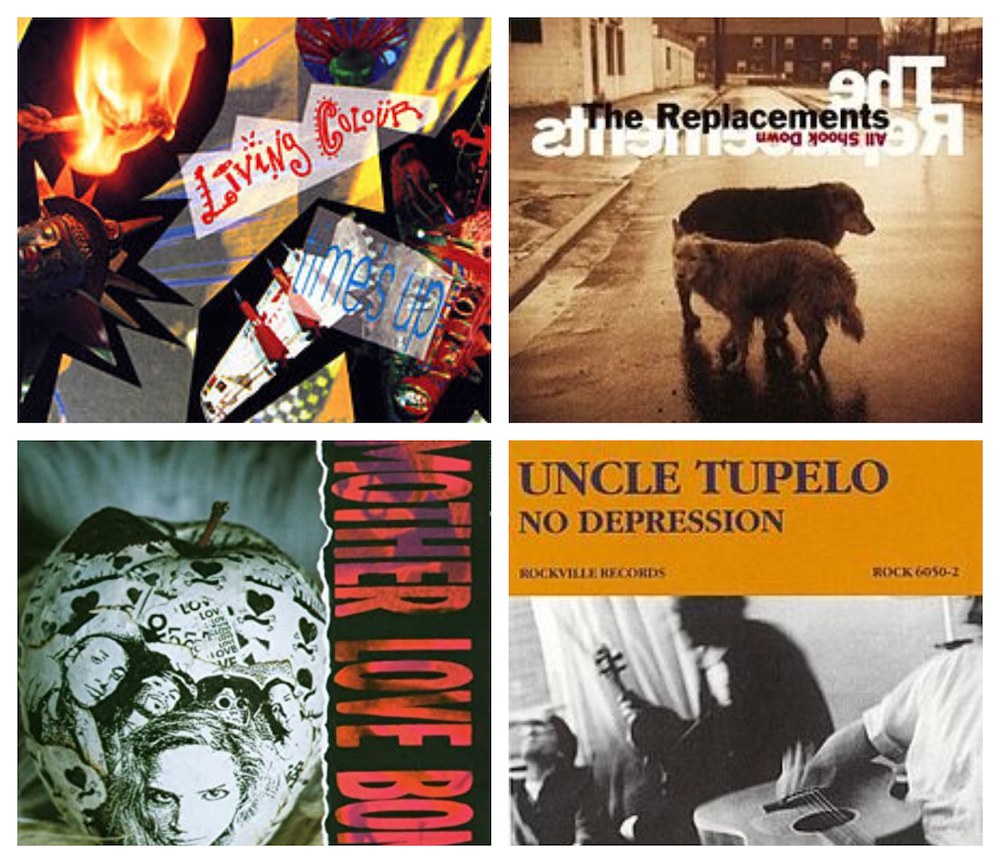 Movies and TV have been Wedren’s primary forte of late: He currently composes and records music for HBO’s Hung and Showtime’s United States of Tara, and has scored films like Wet Hot American Summer, Laurel Canyon, and the upcoming Paul Rudd/Jennifer Aniston flick Wanderlust.

All of that work has helped shape WAND, which features several tracks built on ideas from Wedren’s onscreen compositions, and is being released with a companion film. The project’s first video, “Are We,” a 360-degree experience, was nominated for an MTV O Award, the network’s new prize for online achievement.

“The whole concept of creating an accompanying movie to go with the musiccame from wanting to invert my usual film-scoring process,” he explains. “Where I usually create music to go with other peoples’ images, with WAND I wanted to build narrative images around the music.”

Wedren unveiled some of the music from WAND at an intimate gig in NYC, with attendees including his pal, movie director/State star David Wain, and Parks & Recreation‘s Amy Poehler, who rocked out particularly hard to Wedren’s cover of Psychedelic Furs’ “Love My Way.”

“I actually recorded an acoustic version of ‘Love My Way’ for Hung, and it’s been floating in and out of my set ever since,” Wedren says. “It’s also been floating around my brain since I was 15, when my ‘all new-wave dance cover band’ Freudian Slip did a note-for-note rendition.”