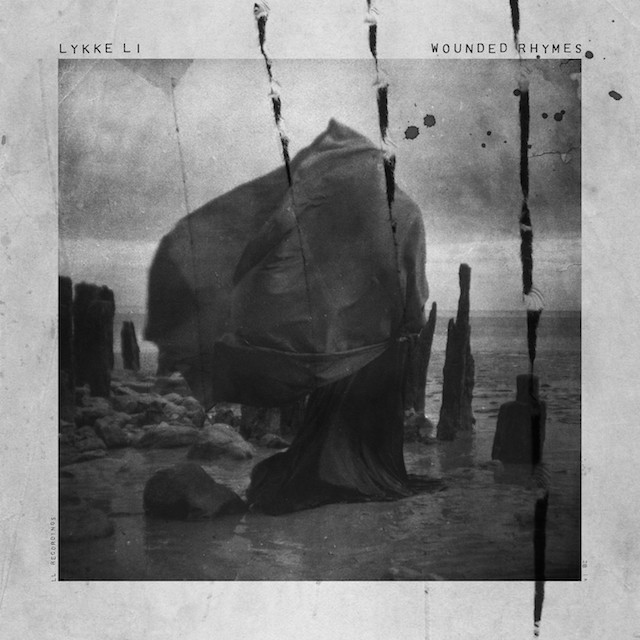 When the Swedish pop ingenue Lykke Li first arrived in 2007 at all of 21, she was an adorable little thing, singing and shimmying with gumption. Her debut album, 2008’s Youth Novels, was as resolute and irrepressible as the best of her compatriots — Robyn, Nina Persson, Jens Lekman, even ABBA. And she enchanted a few notables along the way, including the rapper Drake, who sampled her “Little Bit” for an arresting mixtape deep cut. But there was a chill in the music — sax skronks, woozy keyboards, Kewpie-ish voice lurching to the brink of sadness — that her co-conspirator Bjorn Yttling helped install to keep things from ever getting too cute.

Three years and one broken heart later and that chill is hitting bone. Li’s new album, Wounded Rhymes, is equal parts seething ice princess and lonely snowwoman, vacillating almost track by track between fury and despondence over a scotched relationship. “Unrequited Love,” a sort of Spector-ish torch song, with its lightly strummed guitar and girl-group shoowop-shoowas, is one of the year’s saddest, prettiest moments. And then on follow-up “Get Some,” for which Yttling imports heaving tribal drums, Li is back on the prowl, tenaciously conflating herself with a prostitute as she writhes all over the track. The dual objectives — weep for me, fear me — collide throughout, creating a dicey, but gripping album. So much for the cutie-pie routine.