The eardrum-splitting guitar hero goes soft on his excellent solo debut, Several Shades of Why. 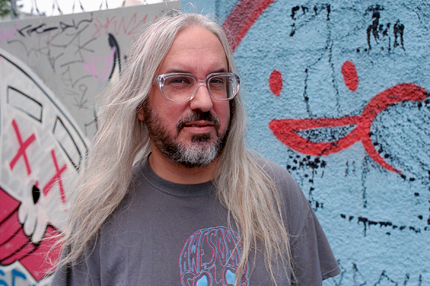 On March 15, J Mascis, the eardrum-demolishing guitar hero of Dinosaur Jr. who also rips classic rock and doom metal in his side-projects Sweet Apple and Witch, will do the unthinkable: He’ll release a collection of gentle acoustic folk songs, called Several Shades of Why (via Sub Pop). Hear the entire album in the widget below!

Several Shades of Why finds Mascis exploring a different kind of heavy. Introspective and aching, the 45-year-old alt-rock vet’s songs address love, anxiety, and growing old in his world-weary voice that’s finally out from behind the curtain of distortion.

Listen to the LP, then tell us what you think in the comment section below.