Bands give out freebies for Xmas. Plus Lupe Fiasco's new, Modest Mouse-sampling video! 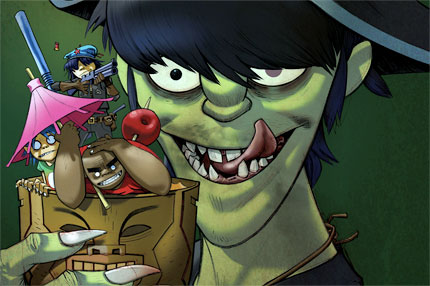 Artists worldwide got into the holiday spirit in 2010, offering up free downloads, brand new videos, and more. Here’s a recap of what’s out there for the taking — and it should be of special use to everyone housebound on the East Coast after yesterday’s blizzard (and those for whom the storm has caused epic travel delays).