My Chemical Romance, Danger Days: The True Lives of the Fabulous Killjoys 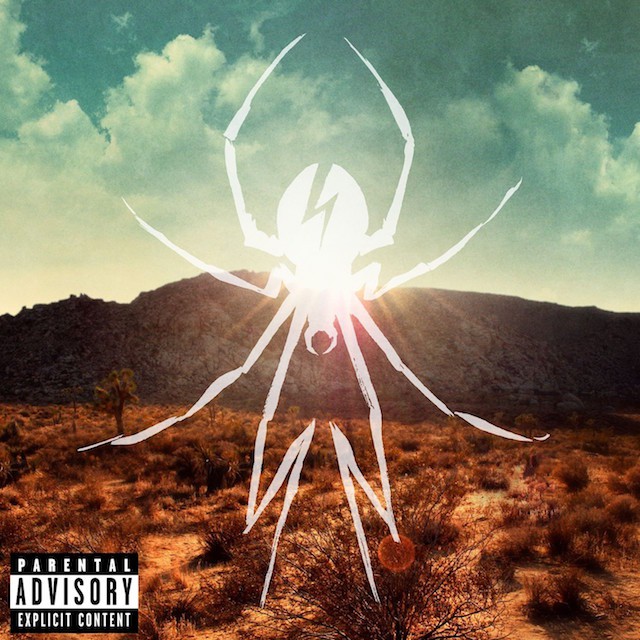 Four years after The Black Parade solidified their place as America’s goth-friendliest pop-punk band, My Chemical Romance return with a follow-up whose best song is called “Summertime.” Have these horror-loving drama kings lightened up and gone Katy Perry? Well, not quite: “Party Poison” and “Vampire Money” see the like old-school Misfits, while “Destroya” finds frontman Gerard Way declaring his lack of faith in God and love and you. “I believe we’re the enemy!” he yowls over an industrial-grade riff-rock groove.

In “Sing,” Way urges a chorus to “sing it for the boys, sing it for the girls,” then promises to “keep you safe tonight” in “S/C/A/R/E/C/R/O/W,” a midtempo power ballad. With its chiming new-wave guitars and delicate synth sparkles, “Summertime” could pass for something from Coldplay’s last album. “You can run away with me anytime you want,” Way croons, but the guy doesn’t sound in a hurry to go anywhere at all. Viva la Vida Familiar.