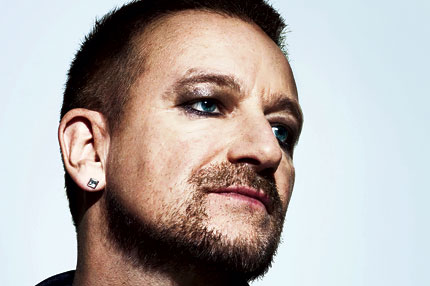 After releasing 2009’s No Line on the Horizon and writing the music for Broadway’s Spider-Man musical, U2 are prepping a new album to be released next year. “I would expect a new U2 album sooner than anybody thinks,” the band’s manager Paul McGuinness told the Irish Times. “I would guess early 2011 before the next leg of the American tour which starts in May.”

U2 began work on the record — tentatively titled Songs of Ascent — back around the time they recorded Horizon and the band have been debuting many of these new tracks on their current U2 360° Tour. Among the new songs: “Mercy,” “Every Breaking Wave,” and “Boys Fall From the Sky,” which you can watch below.

As SPIN previously reported, U2 had to reschedule the North American leg of their tour due to Bono’s emergency back surgery. The band returns to the states on May 21 in Denver, Colorado.