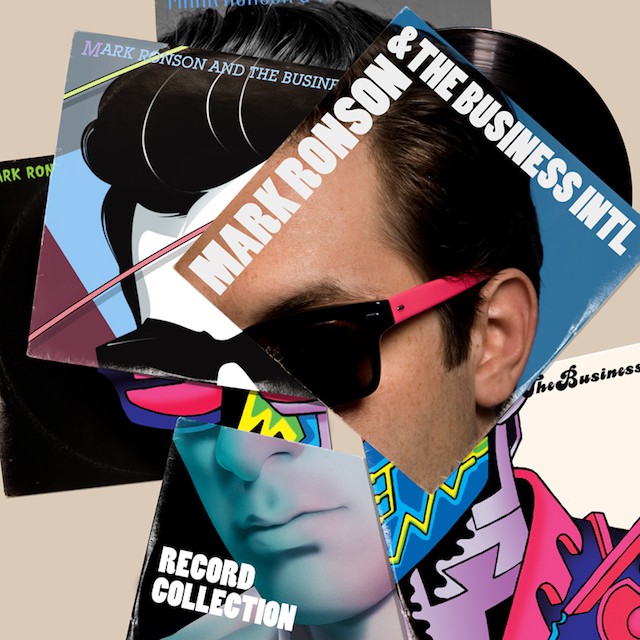 Celebrity DJ/superproducer/scenester/fashion plate/society boy Mark Ronson will never be a beloved man of the people. But his hugely successful R&B mash-up with Amy Winehouse was undeniable, and on his third solo album Ronson drops a fun hodgepodge of original material, the first on which he both writes and sings. Everyone this side of Jewel shows up — Q-Tip, Ghostface, Boy George, Simon Le Bon, D’Angelo, and a whole slew of “the guy from”s, as in the guy from Drums, the guy from the Zutons, the guy from Phantom Planet, on and on.

Wisely, the album flows like a mixtape rather than a stab at artistic self-definition, with Brooklyn funk band the Dap Kings laying down a unifying groove and Ronson’s love of vintage ’80s synthesizers providing a stylistic through line. On “Bang Bang Bang,” Q-Tip and dance-pop ingénue MNDR get together for some sunny, loopy new wave. “The Bike Song” marries mid-’60s psych cuteness with early-’80s synth goop. The Pipettes’ Rose Elino Dougal gets the Winehouse role and nails two lush, delicate songs, “Hey Boy” and “Last Night.”

Ronson isn’t much of a singer, but his irony bone swings in the right direction. “Record Collection,” his title-track collaboration with Le Bon, features the line, “Drive around cities in a chariot / Get preferential treatment at the Marriott.” You should see how they treat him at the W.