Sopranos writer-producer Terence Winter is also onboard for History of Music. Get details here! 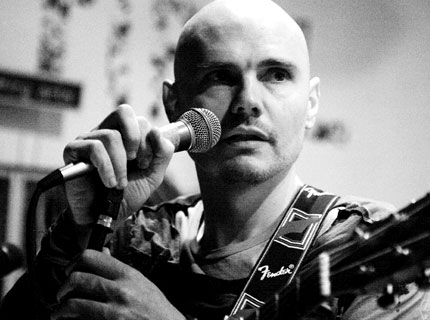 Martin Scorsese is taking his love for rock’n’roll from the silver screen to the TV screen, and Rolling Stones singer Mick Jagger is onboard for the effort.

According to Deadline, the Academy Award-winning director (The Departed) and the rock legend are developing a series for HBO called History of Music, which is a period drama that “follows two friends through 40 years in the music business, from the early days of R&B to contemporary hip-hop.”

Sopranos writer-producer Terence Winter, who recently worked with Scorsese on HBO’s Boardwalk Empire, is being brought in to write the script. History of Music has been in the works for over three years. It originated as a feature film project, first at Disney and most recently at Paramount (Scorsese was attached to direct). HBO is now in the talks to buy the treatment from Paramount. Deals are still being negotiated, but Scorsese, Jagger and his film business partner Victoria Pearman, and Winter are expected to executive produce the History of Music project. Scorsese could direct.

Scorsese has a long history of incorporating his love of music into his film work. He directed the revered rock doc The Last Waltz, which captured Canadian group the Band’s final performance on Thanksgiving Day 1976, featuring guests like Bob Dylan, Neil Young, and Eric Clapton. Scorsese also directed the 2005 doc No Direction Home: Bob Dylan, as well as the 2008 film Shine A Light, which captured the Rolling Stones’ 2006 concert at New York City’s Beacon Theater.