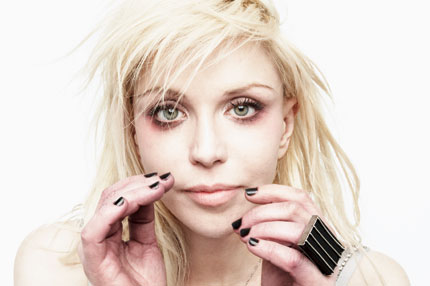 With bold electric guitars, a chuggin’ groove, and Love’s gravelly vocals, the track is a return to the original band’s gritty alt-rock roots.

Hole will play their first U.S. gig in support of Nobody’s Daughter at SPIN’s SXSW party in Austin, TX, on March 19. Check back to SPIN.com on Friday, March 5 for details on how to win tickets to the show.

Tell us what you think of “Skinny Little Bitch” in the comment section below!