SPIN’s Where Are They Now? 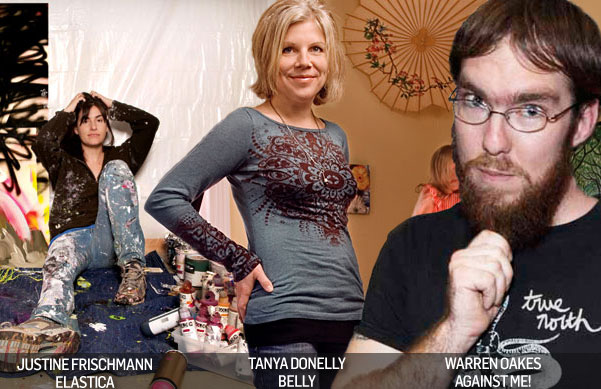 Sex, drugs, and rock'n'roll is a tough regimen to maintain, especially when compounded by fickle labels, shady management, and (gulp!) encroaching maturity. To commemorate SPIN's 25th anniversary in May, David Peisner tracked down 44 vets from our back pages to discover how they left the road behind to chase a dream even more elusive than stardom: sanity.

Here we profile nine of those former stars. To see the other 35, pick up the March issue of SPIN, now on newsstands.

Sex, drugs, and rock'n'roll is a tough regimen to maintain, especially when compounded by fickle labels, shady management, and (gulp!) encroaching maturity. To commemorate SPIN's 25th anniversary in May, David Peisner tracked down 44 vets from our back pages to discover how they left the road behind to chase a dream even more elusive than stardom: sanity.

Here we profile nine of those former stars. To see the other 35, pick up the March issue of SPIN, now on newsstands. 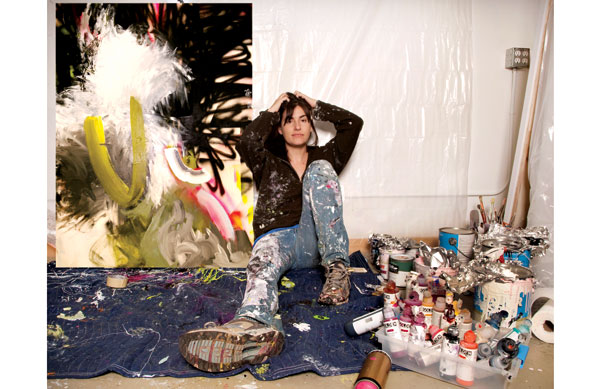 Elastica hobbled along through the second half of the '90s, crippled by infighting and some apparently serious drug problems, and managed just one more album, 2000's solid if less world-beating The Menace, before calling it quits.

Later, Frischmann worked with her friend Maya Arulpragasam, who'd done the cover art for The Menace, on the latter's debut as M.I.A., Arular, and hosted an architecture series for BBC television.

By 2005, she decided she needed a more substantial change. "I wanted out of England," she says. "When Elastica was touring, I fell in love with America.

Now relocated to the Bay Area, she lives with her husband, a professor of atmospheric science at University of California-Davis, and makes what she describes as "a combination of expressionistic and modern" art. She's had one solo show so far and admits that, despite getting occasional interest in her work because of Elastica, she has no plans to return to music or public life.

"That's the great thing about anonymity," she says. "You have the freedom to reinvent yourself." 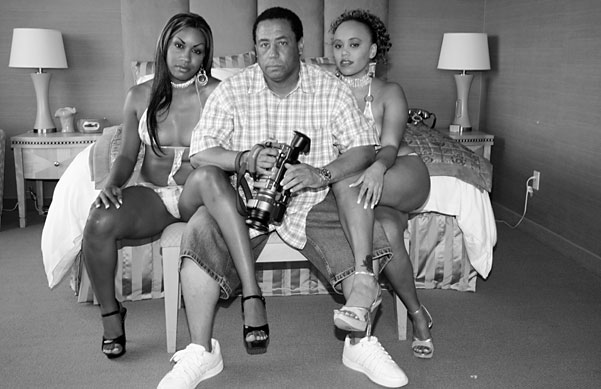 "I was doing [adult] movies on the side while Eazy was alive, but I didn't use my name," Yella recalls. "Right after Eazy died, I gave up music -- when he died, my love for the music died, too. So I put all my work into the movies. It's fun... I'd do an N.W.A movie or maybe a reunion, but other than that, I'm done with music."

5.RAT SCABIES OF THE DAMNED 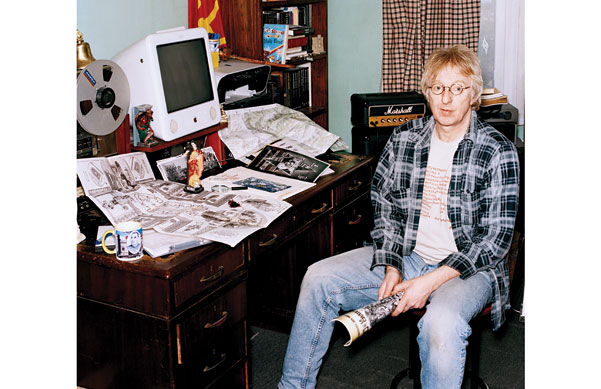 Rat Scabies was the lovably unhinged, beating heart behind U.K. punk legends the Damned, but by the mid-'90s, he'd grown tired. "I just got to a point where I was feeling frustrated because I was only known as the mad drummer in a group," he says.

Scabies' parents had been avid book dealers, with a particular interest in mysticism, the occult, and archaeology, and as a result he grew up hearing a lot about the Holy Grail. While in the Damned, Scabies continued to read voraciously about the subject, and once he quit, he set about writing a film script. Dawes' 2005 book, Rat Scabies and the Holy Grail, chronicled a quixotic, pan-European quest for the Grail and has provided Scabies with an unlikely second career.

"There's a lot more adrenaline with Grail-hunting -- going into huge mines, wading through water, being there late at night with torches -- than there is playing to an audience," he says. 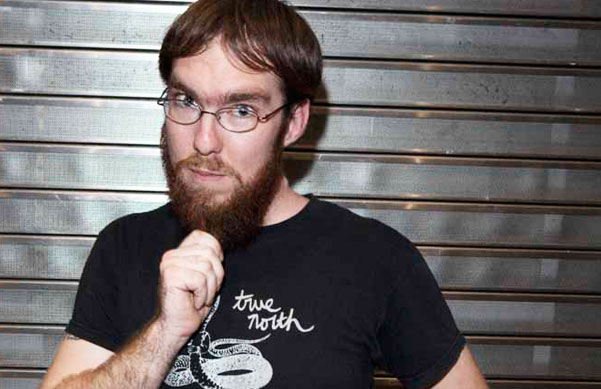 At the peak of his band's popularity, the food-obsessed Oakes traded in his drumsticks for spatulas, opening a Mexican restaurant in Florida. "[I'd] briefly entertained the idea of opening the restaurant while still a member of the band, then realized I'd be doing a disservice to both," Oakes says.

"These days, I do office stuff, wait tables, bartend, plan events, make flyers, and come up with recipes for exotic meat tacos," the ex-drummer boasts. "So far, we've made them with ostrich, kangaroo, rattlesnake, wild boar, and jackalope."

7.VICKI BLUE OF THE RUNAWAYS 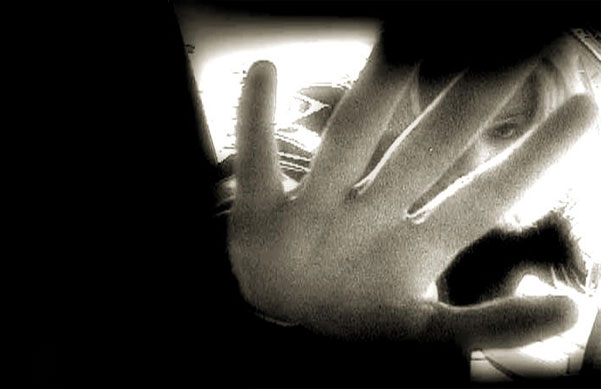 "I was already gearing up and planning to go to film school when I detoured to join the Runaways. I remember waking up one morning in Los Angeles, a few days before we were set to fly to London to record our fourth album, and realizing I just didn't want to go. I was over it. But the Runaways set the tone for everything that has followed in my career. Most of the content I produce [like Real Stories of the Highway Patrol] is dark and edgy." 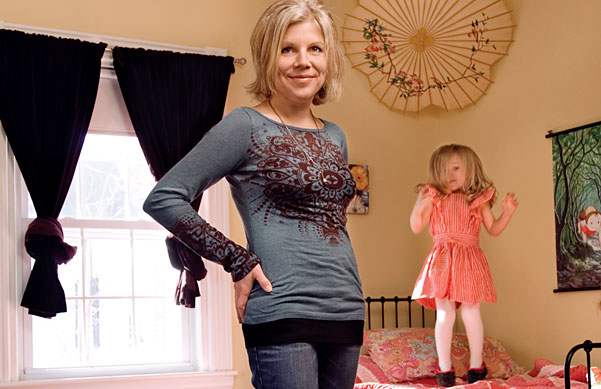 Tanya Donelly just finished her training to become a postpartum doula last year, but the seeds of her new life were planted more than a decade ago. Her band Belly had broken up in 1996, and three years later, she was pregnant with her first child. She planned to take two months off after the birth, then get back to work on her second solo album, Beautysleep. "Two months off turned into two years," says Donelly.

She released two more solo albums during the 2000s, but once her second daughter was born three years ago, the domestic and financial realities were hard to ignore, and the idea of offering new parents professional emotional support as a doula immediately appealed to her. "I love the environment of the new nest," she says. 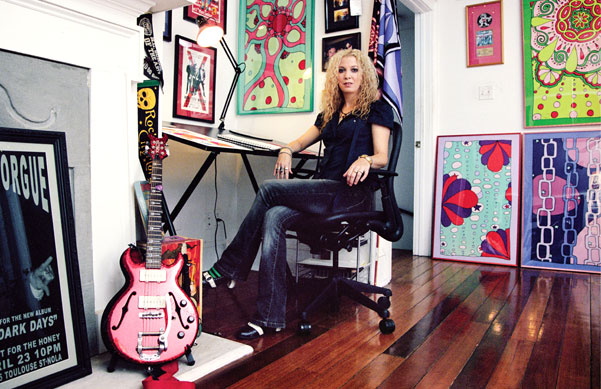 When Rob Zombie disbanded White Zombie in 1998, bassist and former girlfriend Sean Yseult suddenly found herself in what has become a uniquely modern predicament: She was quasi-famous and living in Los Angeles. "Some people set out to be rock stars, but the attention kind of freaked me out," she says.

After a few stints in other bands, she relocated to New Orleans and opened a bar called the Saint with now-husband Chris Lee of hard rockers Supagroup. When not dealing with the bar, she nurtured her artistic side, taking haunting photographs of semi-naked, semiconscious women, which she soon began showing in local galleries.

"I grew up surrounded by my parents' pop art and psychedelic rock posters, and began doing these abstract designs when I got my first box of crayons," says Yseult, who attended Parsons School for Design in Manhattan. "I stopped drawing all the years I was in White Zombie and only started back in 2005, when I saw my mom dying in the hospital. I started drawing like mad, sitting next to her for days, and just never stopped. I suppose it was some type of therapy."

10.BRIX SMITH START of THE FALL 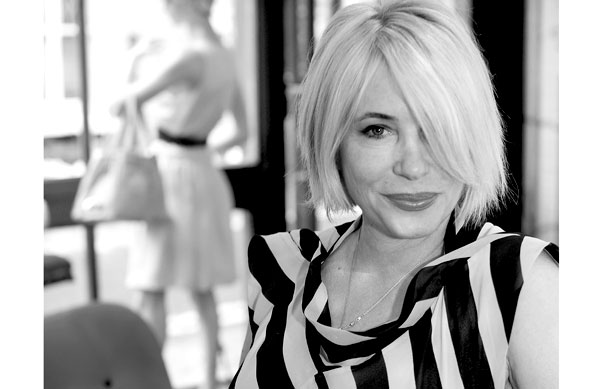 "I felt that the Fall were past their sell-by date and that the best years were behind us. Everything was forced, and the free-flowing spark of brilliance had dimmed," she tells SPIN. "I was also burnt-out and needed a break. I wanted to develop other skills. My husband and I moved from Notting Hill to Shoreditch, and one day I woke up and realized there was nowhere to shop. He said, 'Why don't we build a tiny boutique and fill it with things we love?' So necessity was the mother of invention. I love doing the buying and spotting trends -- it's like gambling."

11.DAVE DEDERER, PRESIDENTS OF THE U.S.A. 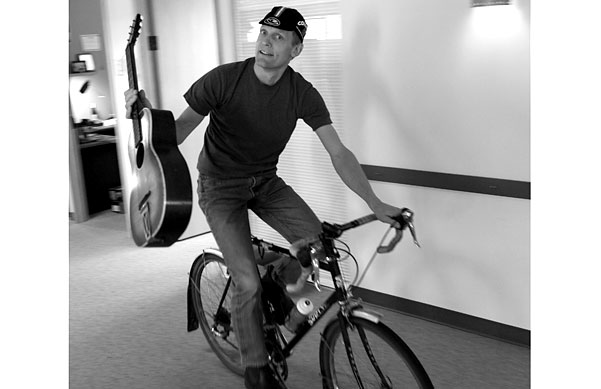 "Our first record was the weirdest record ever to sell five million copies -- I'm proud of that. But we'd already climbed to the top of Mt. Everest; I didn't feel like climbing to the top of Mt. Shitbag Casino or Mt. County Fair. I helped conceive and develop nuTsie, a Web/mobile service, and some great music apps for the iPhone. Any work is creative if you're doing it right. I found being in a touring rock band mostly mind-numbing -- airport, bus, van, hotel, stale-beer smell, repeat. Now I'm helping people discover music, which can only do the planet good."

CATCH UP WITH 35 MORE ARTISTS IN THE MARCH ISSUE OF SPIN, ON NEWSSTANDS NOW!