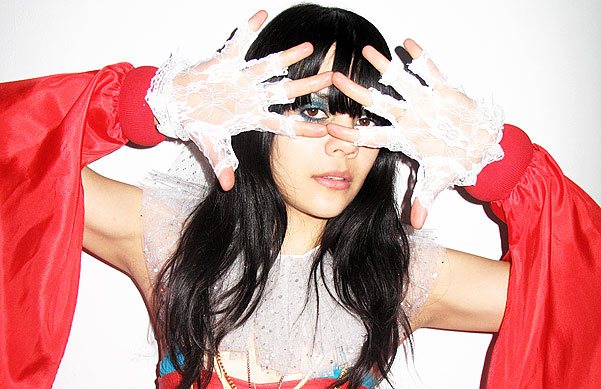 Hometown: Bristol, England
Why she matters: If you like Bjork and Kate Bush but think their stage shows could use more tinsel, check out Natasha Khan's lush, hypnotic, torch songs, best served at sunset.
You should know: The amazing new album Two Suns is not, apparently, in any way Tattooine-related.
WATCH:Bat For Lashes, "Daniel"

Hometown: Bristol, England
Why she matters: If you like Bjork and Kate Bush but think their stage shows could use more tinsel, check out Natasha Khan's lush, hypnotic, torch songs, best served at sunset.
You should know: The amazing new album Two Suns is not, apparently, in any way Tattooine-related.
WATCH:Bat For Lashes, "Daniel" 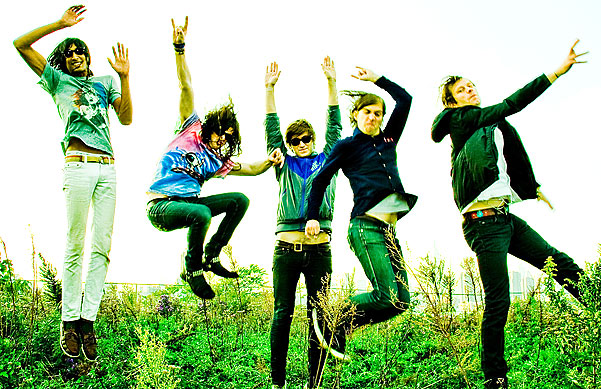 Hometown: Brooklyn, NY
Why they matter: The latest in MGMT's seemingly bottomless well of Williamsburg-by-Wesleyan cronies, these guys are heavier on the guitars than their better-known, similarly prog-happy (for now, anyway) mates.
You should know: It might be hot in Grant Park, but not necessarily too hot to wear capes.
WATCH:Amazing Baby, "Head Dress" 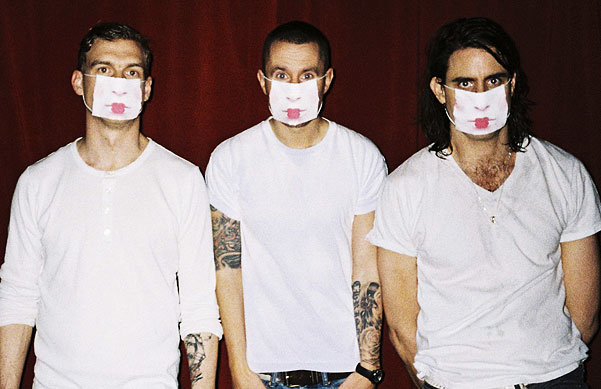 Hometown: Stockholm
Why they matter: No, I didn't lean on my keyboard, that's how this amiable Swedish (natch) dance-pop trio spell their name. "Song for No One" is catchy and lovable enough to render its title wholly ironic.
You should know: Using the production handle Bloodshy and Avant, the band's Christian Karlsson and Pontus Winnberg are the big-ticket knob-twiddlers behind Britney's "Toxic."
LISTEN: Miike Snow, "Animal" 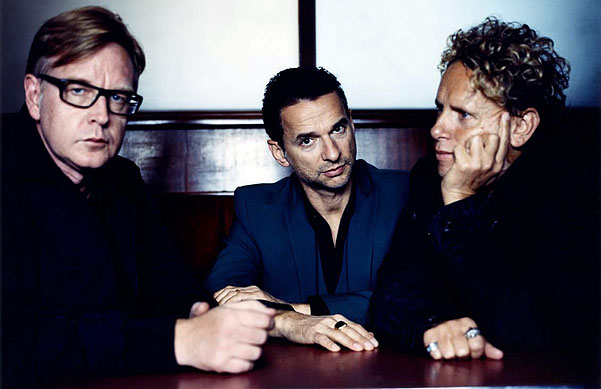 Hometown: Basildon, England
Why they matter: Having already briefly died once, Dave Gahan isn't gonna let something like a little gastroenteritis and a terrifying-sounding bladder tumor further derail Sounds of the Universe tour plans. The new record isn't bad, but expect this headlining slot to be overstuffed with what is by now an intimidating roster of hits.
You should know: Friday night's Lollapalooza crowd will likely be Depeche Mode's largest audience in the U.S. since their landmark 1988 Rose Bowl show.
WATCH: Depeche Mode, "Enjoy the Silence" 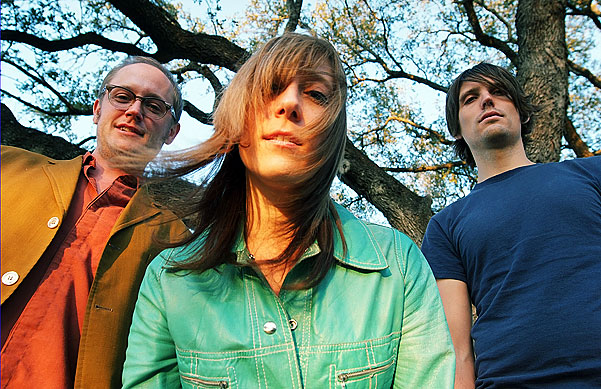 Hometown: Austin, TX, by way of Cincinnati
Why they matter: Erika Wennerstrom's voice sounds like it's been sampled off a scratchy old 78 RPM record -- and she has all the magnetism and charisma you'd ever need in front of a rock band.
You should know: Wennerstrom is originally from Dayton, Ohio, home to indie gods Robert Pollard and the Deal sisters. And the National Aviation Hall of Fame.
WATCH: Heartless Bastards, "Out At Sea" Live on Letterman 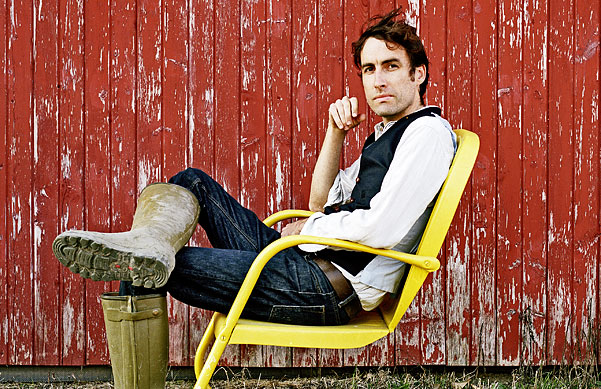 Hometown: Chicago
Why he matters: Though whistling is generally a tough sell for a parched festival crowd, Bird is a conquering hero in Lollapalooza's adopted home city and will be greeted with a more rapturous response than his demure, orchestral pop would seem likely to elicit.
You should know: Bird used to play in Squirrel Nut Zippers, but you should go see him anyway.
WATCH: Andrew Birrd, "Imitosis" 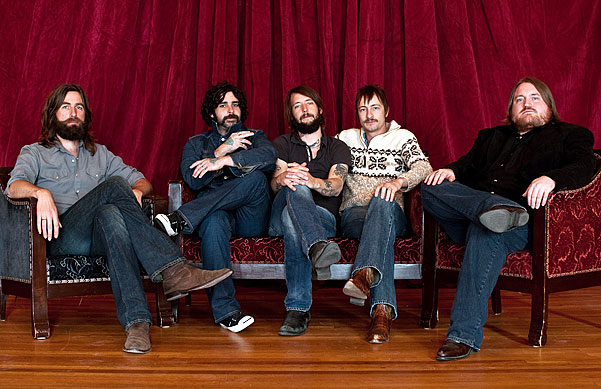 Hometown: Mt. Pleasant, SC, by way of Seattle
Why they matter: Ben Bridwell and company have laid low since 2007's stellar Cease to Begin, but they've been using this summer's scattershot dates to road-test songs from their yet-to-be-completed third album, likely out next year.
You should know: Kid Cudi samples Band of Horses' "The Funeral" -- familiar to many from those Ford Edge commercials -- on "The Prayer," from last year's mixtape A Kid Named Cudi.
WATCH: Band of Horses, "Is There A Ghost"

9.BLACK JOE LEWIS AND THE HONEYBEARS 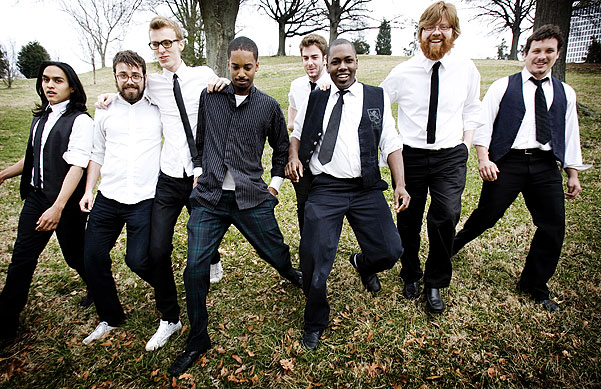 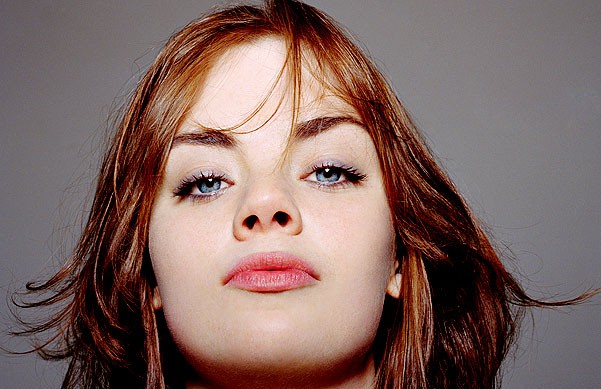 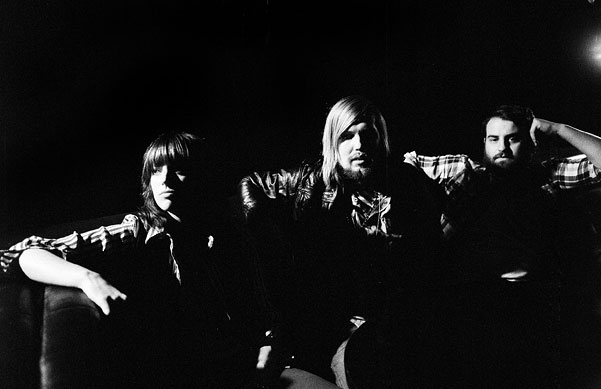 Hometown: Southampton, England
Why they matter: This no-frills trio formed only last year and already released their stompy debut LP Baby Darling Doll Face this March. Emma Richardson is the latest in the hallowed indie tradition of chick-bassists-playing-alongside-dumpy-dudes.
You should know: Placing them on the same bill as Band of Horses will inevitably cause confusion, and the fact that drummer Matthew Hayward and guitarist Russell Marsden have bushy beards won't help.
WATCH: Band of Skulls, "I Know What I Am" 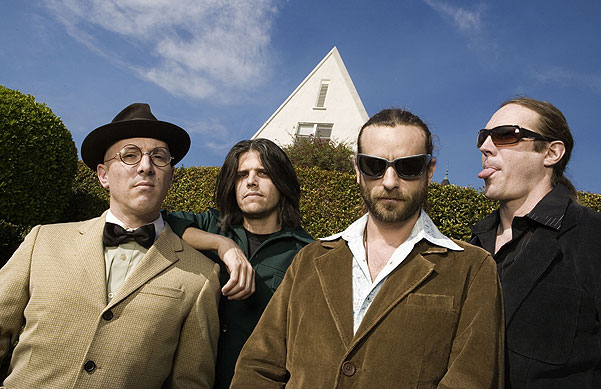 Hometown: Los Angeles
Why they matter: Though they've only eeked out four full-length albums over a nearly 20-year career (and none since 2006's 10,000 Days), Maynard James Keenan and Co.'s somewhat less infrequent live shows are always a can't-miss spectacle, even if their particular brand of prog-metal isn't your cup of mescaline-infused tea.
You should know: Keenan's Merkin Vineyards in Arizona is perhaps the only wine-producing venture ever to be named after a pubic wig.
WATCH: Tool, "Schism" 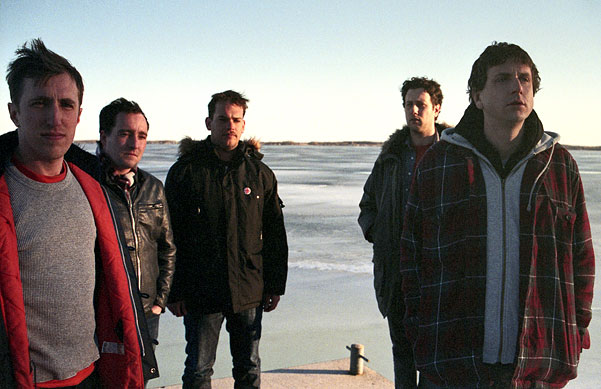 Hometown: Toronto
Why they matter: Having kicked around for about a decade now, this post-punk five-piece put out one of last year's better, somewhat slept-on records, Kensington Heights. Here is your chance to start righting that wrong.
You should know: Not only did the Constantines record four Neil Young songs for a split EP with the Unintended, they occasionally play their fellow Ontarian's songs around town, gigging under the name Horsey Craze.
WATCH: Constantines, "Hard Feelings" 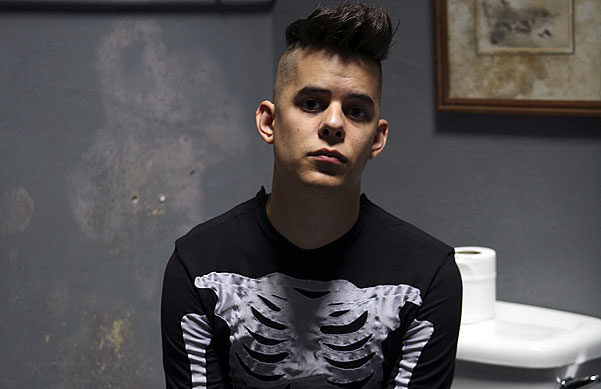 Hometown: Essex, UK
Why they matter: This British newcomer, who peppers his pop with 8-bit sonics, boasts a righteous pompadour that would make 1989 Morrissey bow in deference and a contender for summer-jam-of-the-year with "Headlock."
You should know: Ben Esser admits that chorus of "Headlock" is patterned after "Loser" by Beck, who also only goes by one of his given names.
WATCH: Esser, "Headlock" 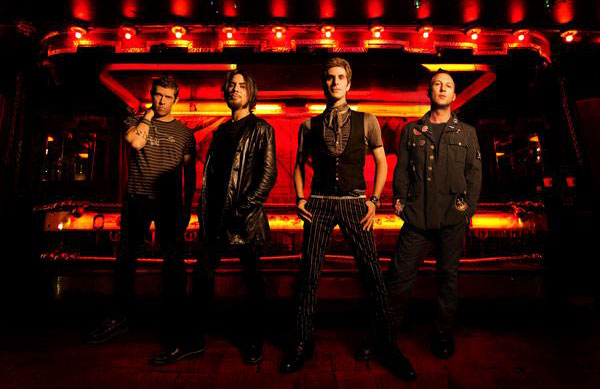 Hometown: Los Angeles
Why they matter: Though they've reunited enough times by now that it's hard to remember when they were actually broken up, Jane's Addiction's headlining set is notable for two reasons: 1) Even though he's the band's least recognizable member, the newly returned Eric Avery may well be the reason you liked Jane's to begin with, and 2) They friggin' started this festival, so quit your posing and admit you're psyched to hear "Mountain Song."
You should know: Lest you think Perry Farrell is not a brand unto himself, the only Lollapalooza stage not named for a corporate sponsor is called Perry's.
WATCH: Jane's Addiction, "Just Because" Live on Letterman 2003 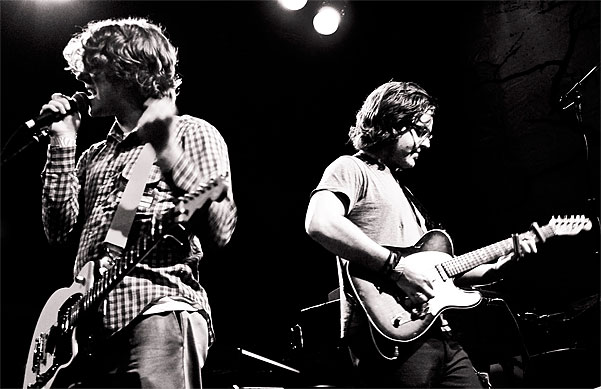 Hometown: Los Angeles
Why they matter: Well, maybe they don't matter per se, but this quartet grinds out the kind of spirited, ragged garage-pop that goes down perfectly on a hot afternoon when attention spans may be compromised.
You should know: Kentucky Senator Henry Clay served as Secretary of State from 1825 to 1829. He is not in this band.
WATCH: The Henry Clay People, "Children of Chin"