15 Must-Hear Artists at All Points West 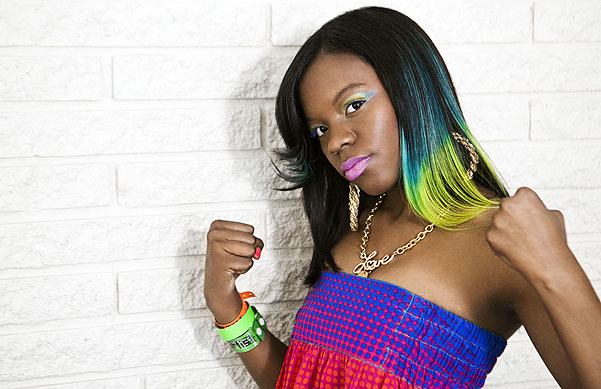 Hometown: Baltimore
Why she matters: The 18-year-old is the first signing to trendsetter M.I.A.'s label, N.E.E.T., and it makes sense, given Rye Rye's edgy, regionally-influenced take on hip-hop -- and her love of glow-tastic outerwear.
You should know: Rye Rye is following her mentor's lead: Just like M.I.A. at the Grammys, she'll be performing at All Points West with a bun in the oven.It'll be her first child.
WATCH: Behind the scenes of Rye Rye's music video for "Bang"

Hometown: Baltimore
Why she matters: The 18-year-old is the first signing to trendsetter M.I.A.'s label, N.E.E.T., and it makes sense, given Rye Rye's edgy, regionally-influenced take on hip-hop -- and her love of glow-tastic outerwear.
You should know: Rye Rye is following her mentor's lead: Just like M.I.A. at the Grammys, she'll be performing at All Points West with a bun in the oven.It'll be her first child.
WATCH: Behind the scenes of Rye Rye's music video for "Bang" 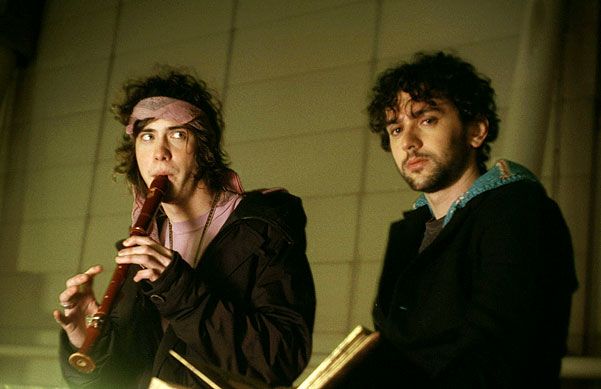 Hometown: Brooklyn, NY
Why they matter: The former SPIN cover boys are tearing up the summer festival circuit, starting with an epic set at Bonnaroo and continuing with their headlining show in Brooklyn's Prospect Park. Their All Points West gig should feature tunes from their forthcoming second album, Congratulations.
You should know: After their first meeting with the A&R rep from Columbia Records who signed them, the duo emailed the label "a dream list of producers that included Barack Obama and 'not Sheryl Crow.' "
WATCH: MGMT, "Kids" 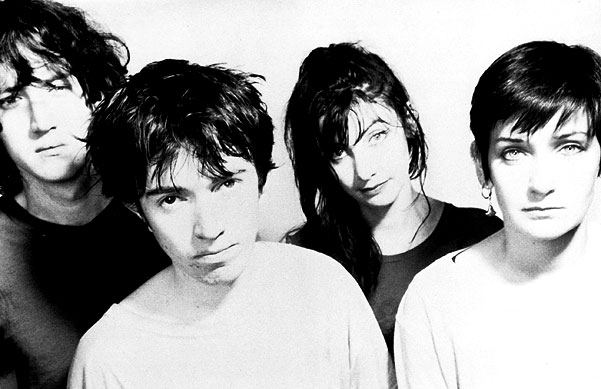 Hometown: London via Dublin
Why they matter: After a 16-year hiatus, the shoegaze icons have become 2009 festival mainstays, including a well received Coachella set. But will there ever be new music from the band whose last work was the mindblowing 1991 effort Loveless?
You should know: Bring earplugs. Their set will be the loudest thing you hear all day.
LISTEN: My Bloody Valentine, "Realise" 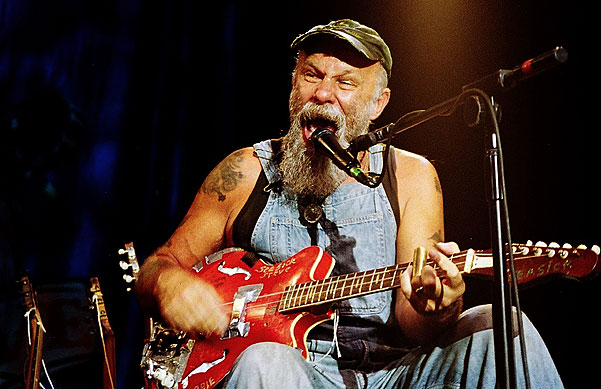 Hometown: Oakland, CA
Why he matters: Seasick Steve's ascension to notoriety over the past few years is way cooler than anything Susan Boyle's done. Nearly 70 years old (his exact age is unknown), the bluesman was plucked out of obscurity by British TV personality Jools Holland three years ago and has become a phenomenon in the UK. Now, he aims to win over his home country.
You should know: The world traveler, born Steven Wold, got his nickname by throwing up on a Norwegian ferry.
WATCH:Seasick Steve Live on Jools Holland 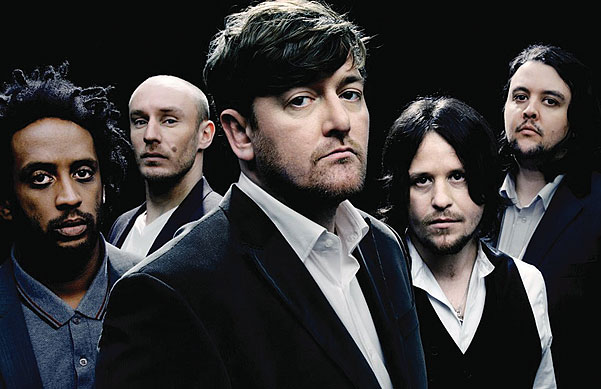 Hometown: Manchester, England
Why they matter: This quintet is the most celebrated British band that too few Americans have discovered. Their 2008 album, The Seldom Seen Kid, was a SPIN-approved career best -- and nabbed the band the coveted Mercury Prize as the best album of the year.
You should know: Elbow beautifully covered U2's somber Joshua Tree ballad "Running to Stand Still" on the War Child benefit album, released earlier this year.
LISTEN: Elbow, "Running to a Stand Still" (U2 Cover) 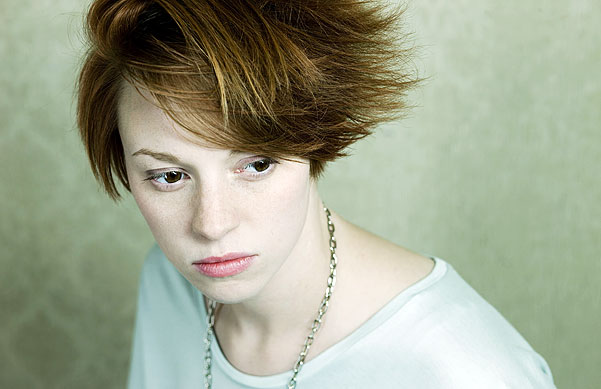 Hometown: London
Why they matter: This slick synth-pop duo is just starting to make an impact in the U.S., with their debut album set for a Sept. 29 release, but they've already topped the U.K. charts with their single "Bulletproof." It's a very '80s affair, down to singer Elly Jackson's New Wave-tastic haircut.
You should know: La Roux's debut was recently nominated for Britain's Mercury Prize, which honors the best album of the year, standing alongside nominees like Bat for Lashes, Glasvegas, and Kasabian.
LISTEN: La Roux, "Bulletproof" 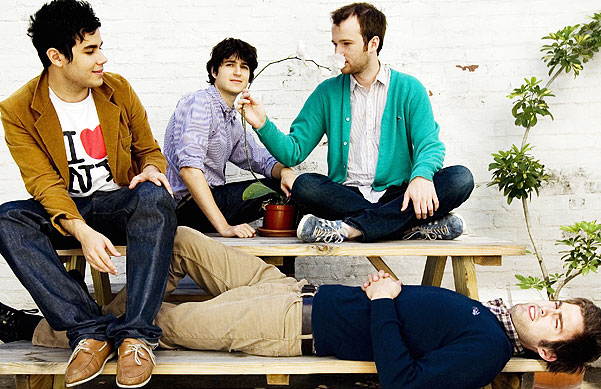 Hometown: New York, NY
Why they matter: These Columbia University pals -- who appeared on SPIN's March 2008 cover before their album was even released -- became one of the only blogger faves to turn into a commercially successful act, selling 250,000-plus records and playing some massive shows in 2008. Their follow-up is due this fall.
You should know: After name-checking Peter Gabriel in their song "Cape Cod Kwassa Kwassa," Vampire Weekend got a surprise when Gabriel himself covered the tune with the aid of British electronic mavens Hot Chip. Hear it here.
WATCH: Vampire Weekend, "A-Punk" 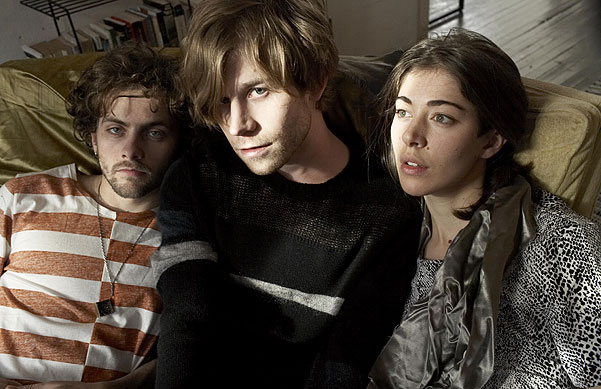 Hometown: Brooklyn, NY
Why they matter: Their debut, Does You Inspire You, made SPIN's 40 Best Albums of 2008 list, and proved that the artsy trio had chops beyond the playful single "Bruises," which landed in a heavily played iPod nano commercial last year. In fact, we liked them enough to invite them to cover Prince's "Darling Nikki" on our Purple Rain tribute album.
You should know: At Bonnaroo, Chairlift singer Caroline Polachek jumped onstage with MGMT for a stellar cover of Til Tuesday's '80s hit "Voices Carry." With both bands on the APW bill, it might happen again.
LISTEN:Chairlift, "Evident Utensil" 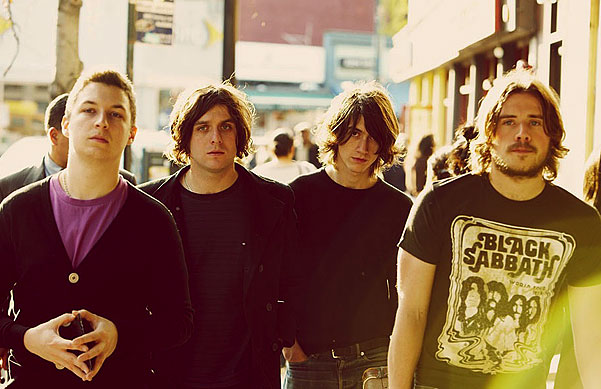 Hometown: Sheffield, England
Why they matter: Mixing aggressive Britpop with frontman Alex Turner's witty stories of lager-swilling youth, Arctic Monkeys became England's most important new band this decade. On Aug. 25, they'll release their most complicated effort yet, produced by Queens of the Stone Age whiz Josh Homme.
You should know: All Points West is a hometown show for Turner -- sort of. He's just moved to Brooklyn with his girlfriend, TV host Alexa Chung. Her new show, It's On with Alexa Chung, is a TRL-style afternoon show on MTV.
WATCH:Arctic Monkeys, "Crying Lightning" 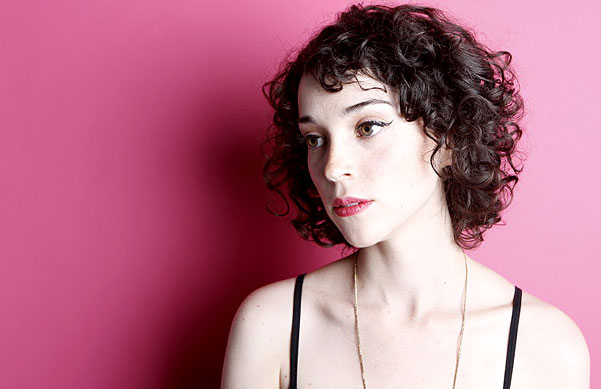 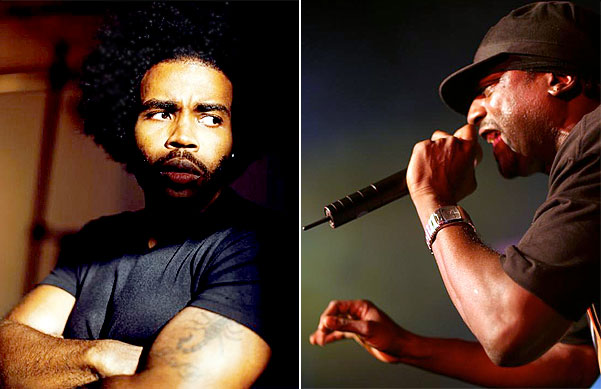 Hometown: Queens, NY
Why they matter: Their three albums in the '90s made the hip-hop duo of Pharaoh Monch and Prince Po stars on the underground hip-hop scene. Since then, Monch's successful solo career offers further proof of OK's swagger. APW will be their first appearance together in more than a decade.
You should know: While there's no talk yet of a new OK album, Monch is prepping music for release this year -- a solo album called W.A.R. (Let My People Go).
WATCH: Organized Konfusion, "Stress" 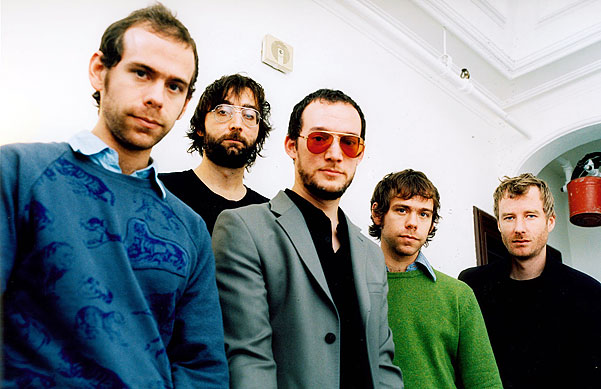 Hometown: Brooklyn, NY, via Cincinnati
Why they matter: The band behind some of this decade's most soul-stirring rock'n'roll is set to return with an album sometime soon, so new tunes should be tucked into their APW setlist. Plus, they've got loads of older ammunition, from tearjerkers (Boxer's "Anthem") to raucous rave-ups ("Abel," off Alligator).
You should know: The National's twin brother guitarists, Aaron and Bryce Dessner, curated the excellent AIDS benefit album Dark Was the Night and an accompanying benefit event at Radio City Music Hall in May.
WATCH: The National, "Mistaken For Strangers" 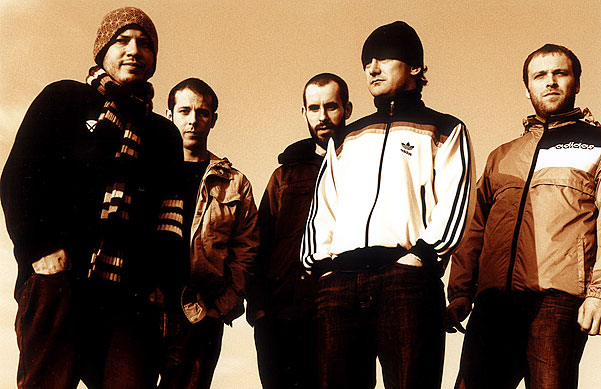 Hometown: Glasgow, Scotland
Why they matter: In our review of their most recent release, The Hawk Is Howling, we called Mogwai "one of the most egregiously ripped-off underground bands of the past ten years." Their mostly-instrumental space rock is best consumed sprawled out on APW's lawn with eyes closed.
You should know: Mogwai's members hate their name. In a recent interview, Stuart Braithwaite said that some of their song titles, like "Thank You Space Expert" or "Friend of the Night," would have been better choices.
LISTEN: Mogwai, "The Sun Smells Too Loud" 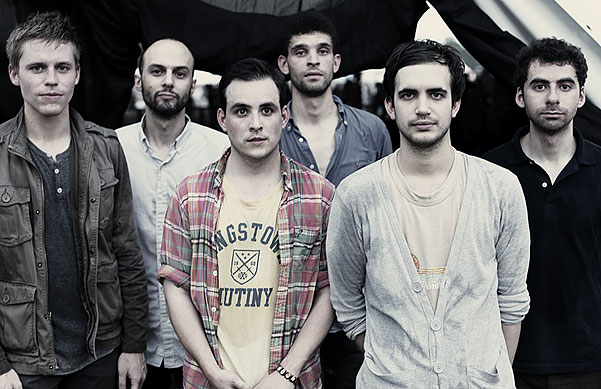 Hometown: Brooklyn, NY, via Columbia, MO
Why they matter: Their brooding, SPIN-approved new album, It's Frightening, is like a pub crawl through New York City nightlife, with Steve Patterson's world-weary wails and piano fills leading the way. We'll see how these nocturnal creatures handle their 1 P.M. set time.
You should know: When the band's first record, Fort Nightly, came out, Patterson's aunt had her eighth graders review it for an assignment. The reviews, according to the band, were not very good.
WATCH: White Rabbits in the SPIN Office! 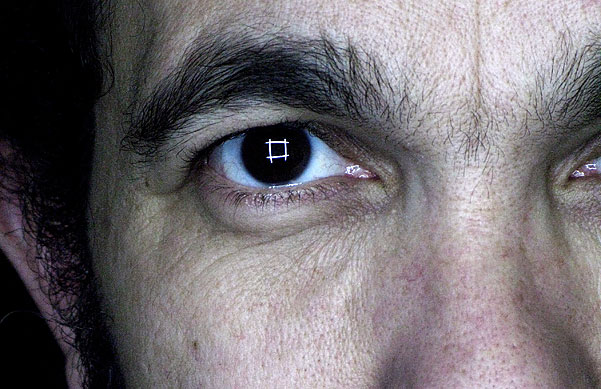 Hometown: Lyon, France
Why he matters: Along with Daft Punk, Cassius, and Bob Sinclar, de Crecy is credited with being one of the trailblazers in French house music, an electro-heavy take on Chicago's pioneering house scene. And, after 15 years, he's still going strong.
You should know: At April's Coachella festival, de Crecy performed inside a giant array of cubes, spinning records some two stories above the stage. APW should see a return of the Crecy Cube. A must-see.
LISTEN: Etienne de Crecy, "Welcome 1.0"