"Off drugs and in love" doesn't mean peace and quiet for Winehouse. Click here for more. 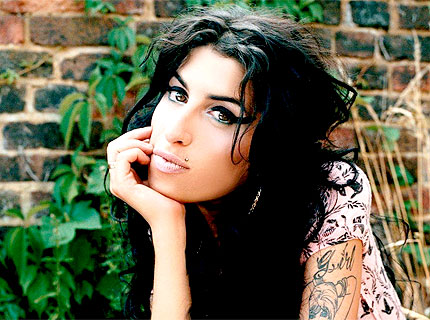 She may be “off drugs and in love,” but that doesn’t mean Amy Winehouse is staying out of trouble.

The neo-soul singer was charged with common assault yesterday in London, England, according to BBC News.

The charge stems from an incident that took place at the End of Summer Ball in London’s Berkeley Square September 26, when Winehouse allegedly hit a fan. Her spokesperson said: “Amy voluntarily attended a police station in London yesterday morning. She was questioned by appointment in relation to an accusation made after the Berkeley ball last year.” Winehouse is due to appear in the City of Westminster Magistrates’ Court March 17.

Winehouse will make her first U.S. appearance in more than a year at the Coachllea Music and Arts Festival.