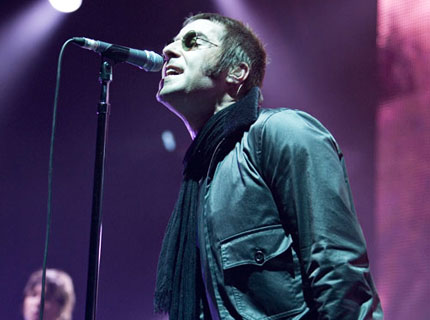 Finally, after a crazed Toronto fan injured co-frontman Noel Gallagher, causing Oasis to cancel their New York City show last September, the Britpop legends strolled into the Big Apple Wednesday night and made up for the two-month wait with a spot-on performance of new, classic, and obscure tunes at 20,000-seat Madison Square Garden.

Below, check out photos from the show. And for a full review of Oasis’ recent tour-opener in Oakland, click here.