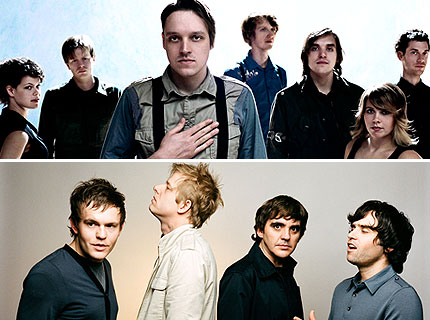 A jaw-dropping collection of indie rock’s finest have contributed exclusive new songs to Dark Was the Night, a 32-track album out February 17 via 4AD, which will benefit the Red Hot Organization, a charity dedicated to raising funds and awareness for HIV and AIDS.

The record, announced today to commemorate World AIDS Day, was produced by Aaron and Bryce Dessner of the National and will be available as a double-disc CD, triple vinyl, and digital download.