VIDEO: The Swedish trio pack in the hooks -- and the profanity -- in this teaser for their next record. 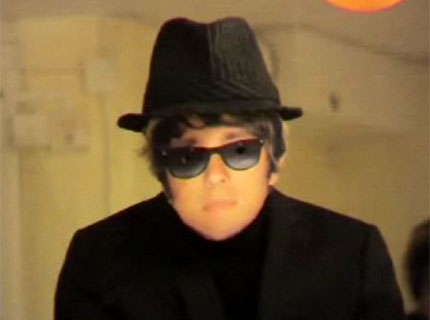 It seems like ages since Peter, Bjorn, and John owned the indie-rock empire and the boys and girl whistled along with their ubiquitous hit “Young Folks.” But early next year, the band will reinvent the hook all over again — with swear words.

Below, watch a preview of the first song off the band’s forthcoming album (no title is provided), which features a bunch of mask-wearing partiers in the strangest dance-off we’ve ever seen.