What does this mean for fans? Click here to find out! 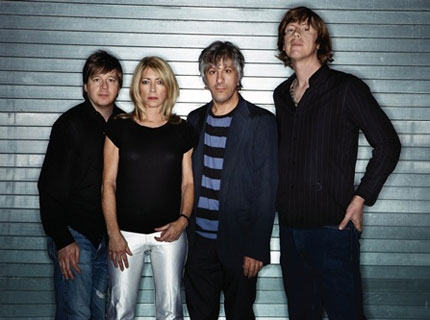 Sonic Youth, whose lengthy career with Geffen Records expired with the release of 2006’s Rather Ripped, have finally — after a brief partnership with Starbucks! — confirmed a new home: New York-based indie label Matador.

The Youth will return to the studio this fall to work on a fresh record (their 16th to date), which is expected to arrive “sometime in 2009,” according to a statement. But how will this new signing affect fans? Even more artistic freedom. Matador, a notoriously hands-off indie rock institution, has harbored many innovative, limit-pushing acts — just have a look at the label’s current lineup, which includes Stephen Malkmus and the Jicks, Cat Power, Jay Reatard, and Yo La Tengo.