The Roots and many others will also descend on British Columbia's quintessential resort town July 19-20. 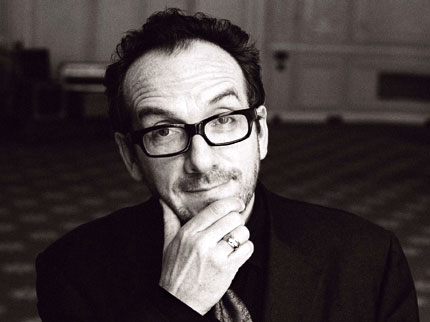 It appears the likes of Coldplay, Nine Inch Nails, and Interpol won’t be the only musical acts bound for British Columbia’s scenic mountain region this summer, as Elvis Costello and the Imposters, Broken Social Scene, and the Roots have been announced as the headliners for the inaugural Whistler Music Festival.

The two-day event, slated to hit the resort town July 19 & 20, will also feature sets from Robert Randolph & the Family Band, Medeski Martin and Wood, Bedouin Soundclash, and Serena Ryder, an initial bill reflecting the “eclectic taste of Whistler and Vancouver area residents,” said a statement. Additional performing acts will be announced in the coming weeks.

“We are proud to be able to offer Whistler, Vancouver and the surrounding communities a festival that they can truly call their own,” commented Tom Shepard, CEO of Festival Network, the new event’s producer. “We plan on making this a memorable experience that we can bring back to the area for years to come.”