Plus Reggie and the Full Effect prep conceptual new album for June release. 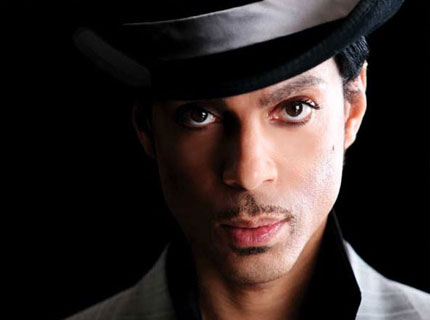 If the already hefty bill isn’t enough motivation to slather on a thick coating of sun block and head to the California desert, here’s another reason: Prince. Yes indeed, Mr. “Purple Rain” has been added to the bill and will close out Coachella’s second day, Saturday April 26.

In a staged, creative radio leak mashing each artist’s tunes into one mix, officials for Austin, TX’s other music event, Austin City Limits, have announced 29 of the 130 artists set to perform at this year’s event, and already the bill is full of heavy hitters: Gnarls Barkley, the Raconteurs, Neko Care, CSS, N.E.R.D., Man Man, Okkervil River, Kate Nash, Hot Chip, Silversun Pickups, MGMT, Sharon Jones, Jamie Lidell, Octopus Project, and Del the Funky Homosapien will all perform, among others. Check back to SPIN.com April 15 when the complete ACL lineup is unveiled. [Via the Daily Swarm]

Creative force and keyboardist extraordinaire James Dewees will return to his Reggie and the Full Effect moniker this summer to release Last Stop: Crappy Town, the project’s fifth record for Vagrant, due to store shelves June 17. And the album, produced by Sean Beavan (Marilyn Manson, NIN, Slayer), arrives with a peculiar concept. “Just two weeks after we started, we had this concept record about the NYC transit system,” Dewees said in a statement. “Particularly the subways in Brooklyn — with the songs connecting together like trains in the station.”