Beck, Wilco Round Out S.F.’s Outside Lands Fest 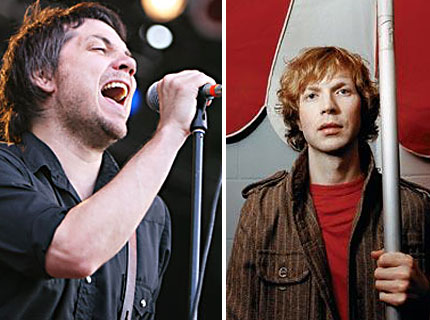 For a complete lineup and information on tickets (which go on sale March 30 at 10 A.M. PST) visit sfoutsidelands.com.