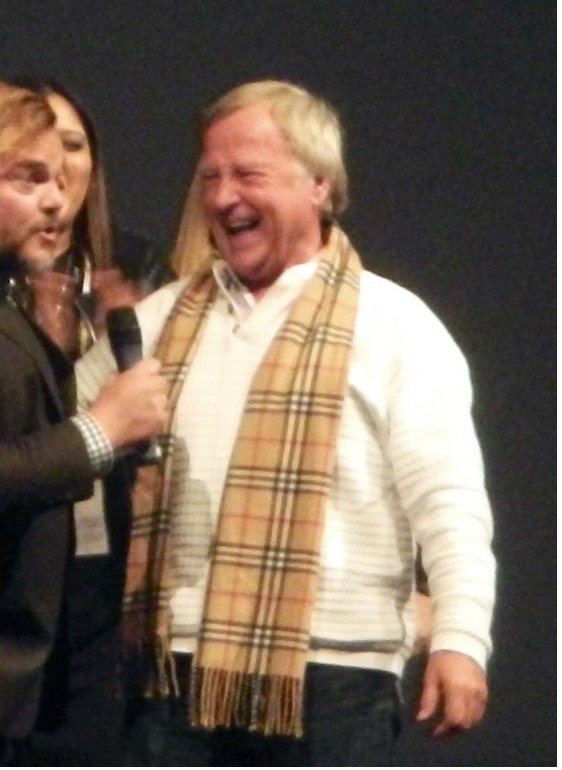 Jan Lewandowski, born in 1941 in Poland, always took a massive interest in singing. His ex-wife has openly commented multiple times about Lewan’s ambitions, claiming that music was his entire life. Before emigrating to the other side of the world, Jan had tried starting a singing career back in his home country. He played in theatres in Warsaw, Poland’s capital city, as well as on many other national scenes. Lewan also made his way to nearby countries, including Germany, Bulgaria and Romania – among others.

It did not take long until Lewan realised that a music career in a communist country would never meet his expectations. His ambitions led him to move overseas in the 70s first to Canada, and then to the United States. The first job he secured in Canada was at a petrol station, then he worked at a slaughterhouse and a hotel. Clearly, these were not career moves Lewan had dreamt about.

Although things were not going according to Jan’s plan, he did not give up on his plans. His biggest passion, music, always had a special place in his life – mostly in the evenings, where he could entertain European immigrants in clubs. He would do his best to get noticed by the public.

At first, he was seen as nothing else but a laughingstock due to his poor English skills. He did, however, win the hearts of the crowds due to his perfectly mastered polka skills.

The growing interest and popularity of his shows led Lewan to the decision of a new band creation. Joined by Pete Chacho, Bob Streit, Stephen Kaminski, Andrzej Chwastek, Berni Gurnari, Wash King, Marty Delehanty and Steve Saive, he has revolutionised the music scene. The success was big but not in terms of finances. The band barely generated any income and Lewan himself often used to end with debts.

The self-proclaimed polka king would not admit to bankruptcy, his proud self would not allow that. Instead, he covered this fact by creating a successful image of him as a businessman. Lewan would make his fans invest in his music business, promising great financial returns. Blinded crowds followed their idol, leaving him with money that the polka king would invest recklessly further.

The business, at first, was blooming. This does not mean everything was done in a legal manner. In fact, nothing was. Jan Lewan’s promissory note business gained momentum thanks to nothing but a word of mouth. The tax office took him under surveillance, and the Pennsylvania Securities Commission threatened the Pole with legal consequences, but Lewan was unbothered by this fact. What’s more, he dived deeper into the imaginary dream life of his and opened a travel agency! He promised customers fantastic European trips, including the top destination of Rome where travellers were supposed to meet pope John Paul II personally… 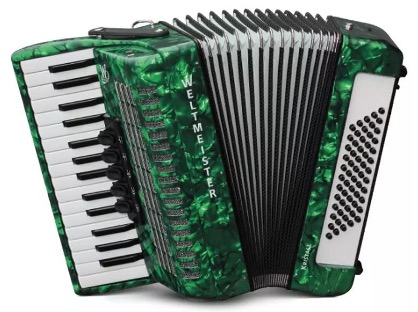 The Rise and Fall of Lewan’s Fame

Looking at the surface of Jan’s career, one could easily be impressed. From the Grammy nominations to connections with top celebrities in Los Angele, he even got to play at the Playboy Hotel Casino!

The number of visitors that appears daily on best casino guide websites in Polish internet network is significant. Check out truly Polish internet casino ranking such as Kasyboorzel to find out why Poles like to gamble so much.

The band members, as well as investors, gradually started to doubt the prosperity promises. The imaginary empire of Lewan was heading downhill. The fact that he was accused of bribery during the beauty pageant his wife participated in only contributed further to their already existing problems.

Lewan’s cheeky financial pyramid failed horribly and his personal life was scattered. During one of the band’s tours, the team had an accident and two of the members died, whereas Jan’s son was in critical condition. With everything that went wrong, the end of the king of polka was near. 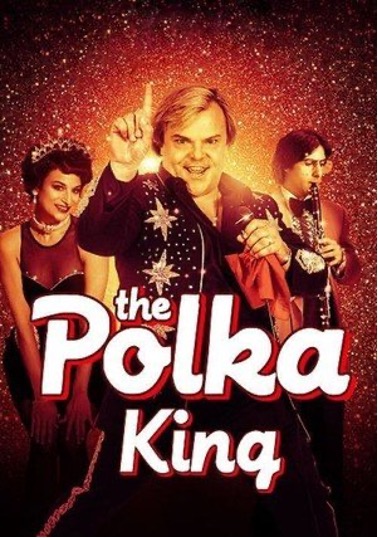 In 2001, Lewan was arrested for multiple offences and financial fraud, having been sentenced to nearly 6 years in prison. He joined one of the most dangerous offenders and gangsters in a maximum-security prison. Lewan’s life at the institution was a struggle and he also faced an attack from other prisoners who tried to cut his throat.

He survived. In 2009,  Lewan was eventually released from prison. Today he openly admits to his mistakes and the criminal past but still shows extreme passion towards music. Inspired by his time in prison, he even managed to introduce rap influences to his style, producing something known as polka-rap.

The story sounds like one we see in films. In fact, Lewan lived to see a Netflix production inspired by his own case (The Polka King, 2017). His story might be a tough one to digest but also could teach everyone a lesson – dream big but act strategically.