The Soundtrack to the Most Bizarre Year Ever: Top 10 Artists on Spotify 2020 From interminable stay-at-home orders to people hoarding toilet paper, the list of what makes 2020 outlandish is longer than a CVS receipt. In spite of it all — or, maybe more accurately, because of it — music has remained a saving grace, a comforting distraction from tragedies and questions for which we have no answers. So, as we round out the strangest year ever, here are the top 10 artists on Spotify 2020. Warning: you may (or may not) be surprised by what people listened to during lockdown. 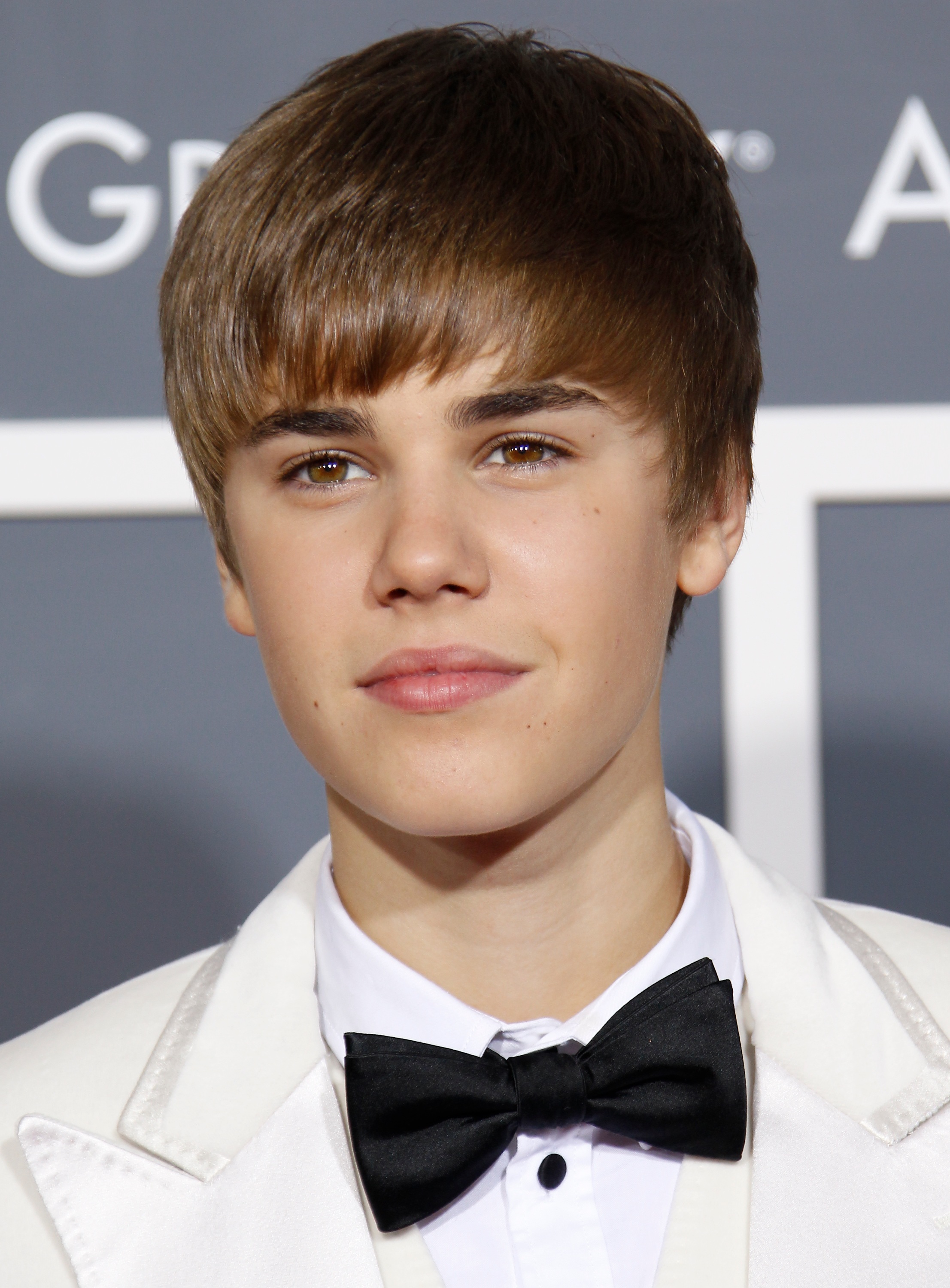 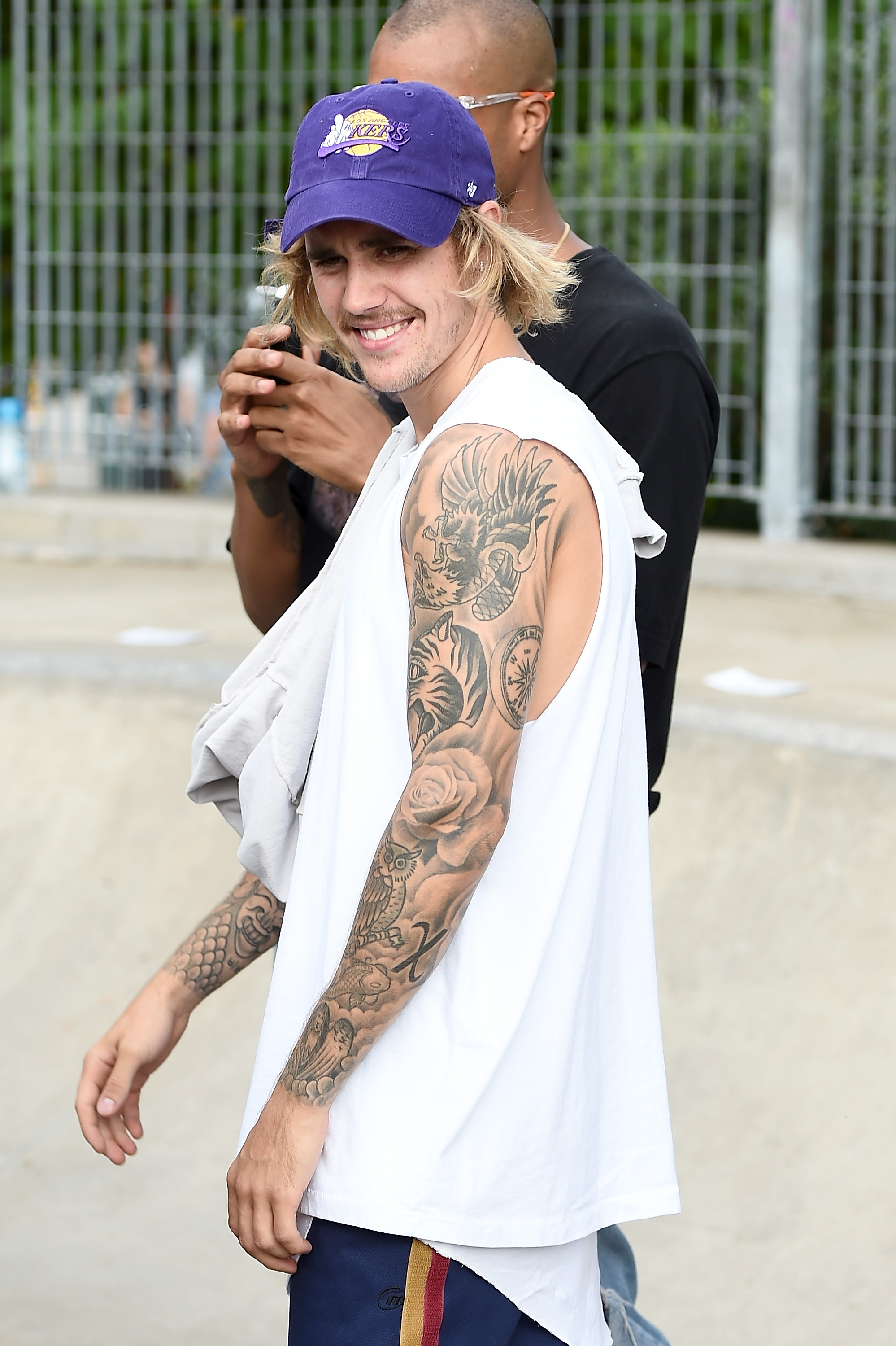 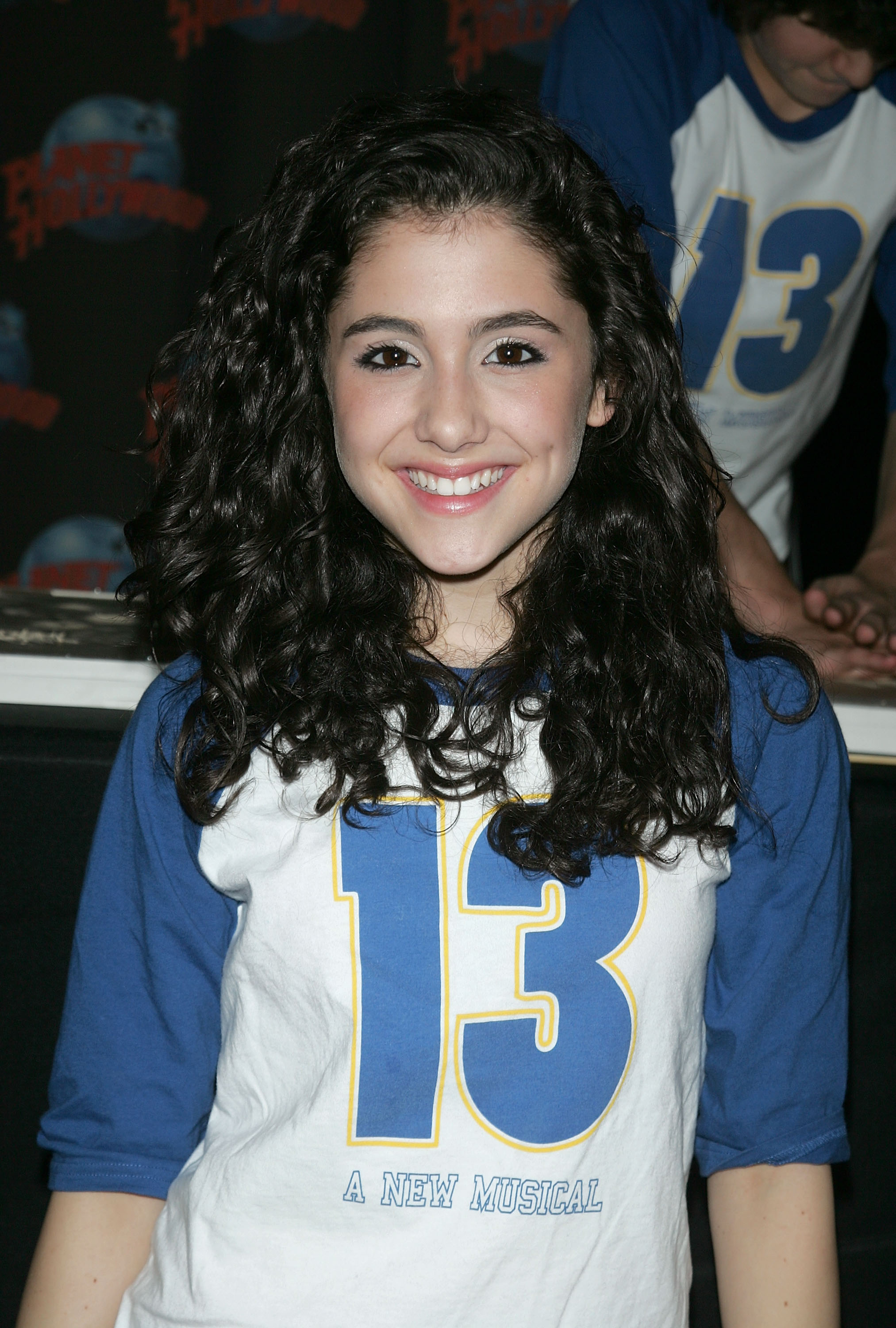 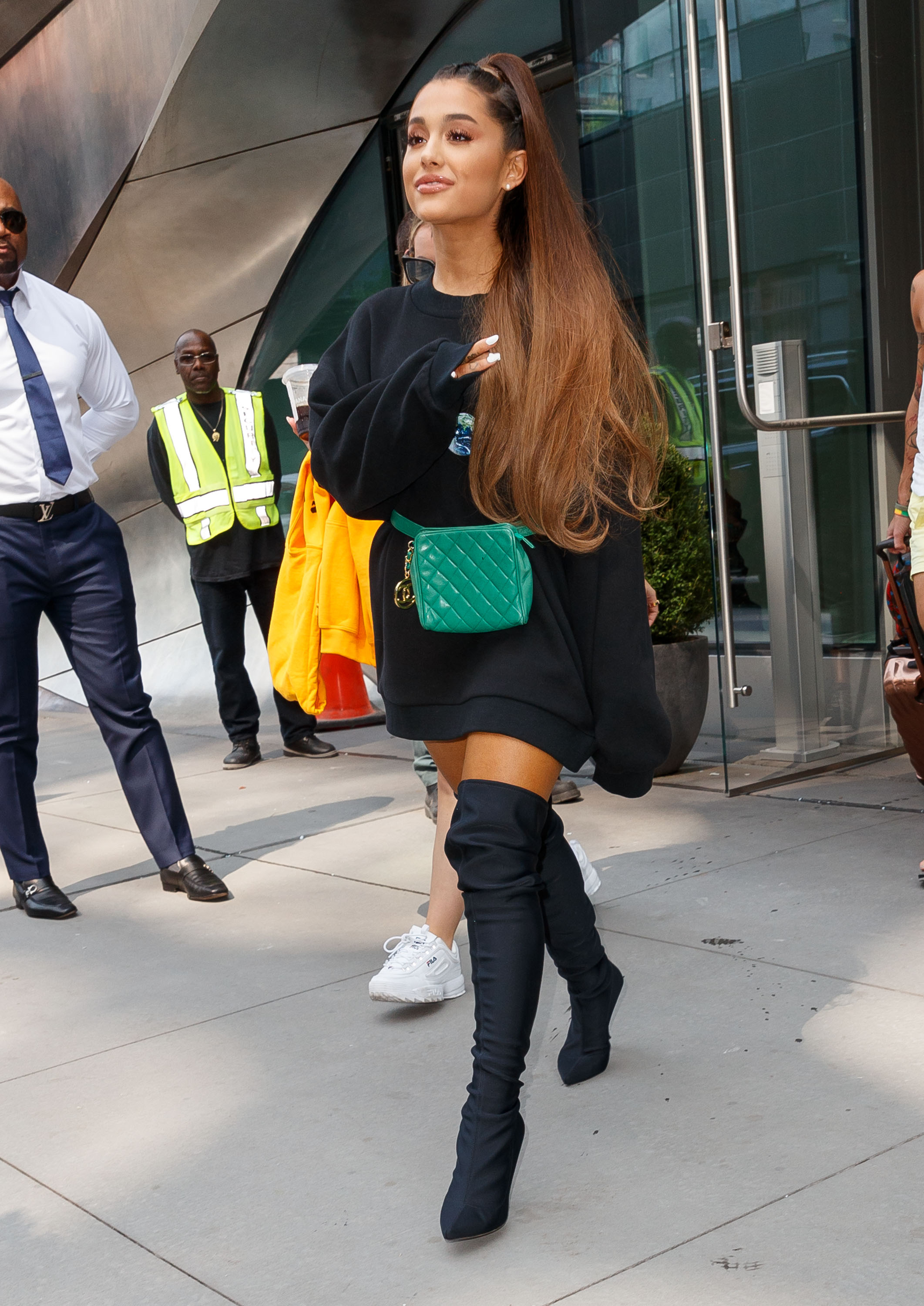 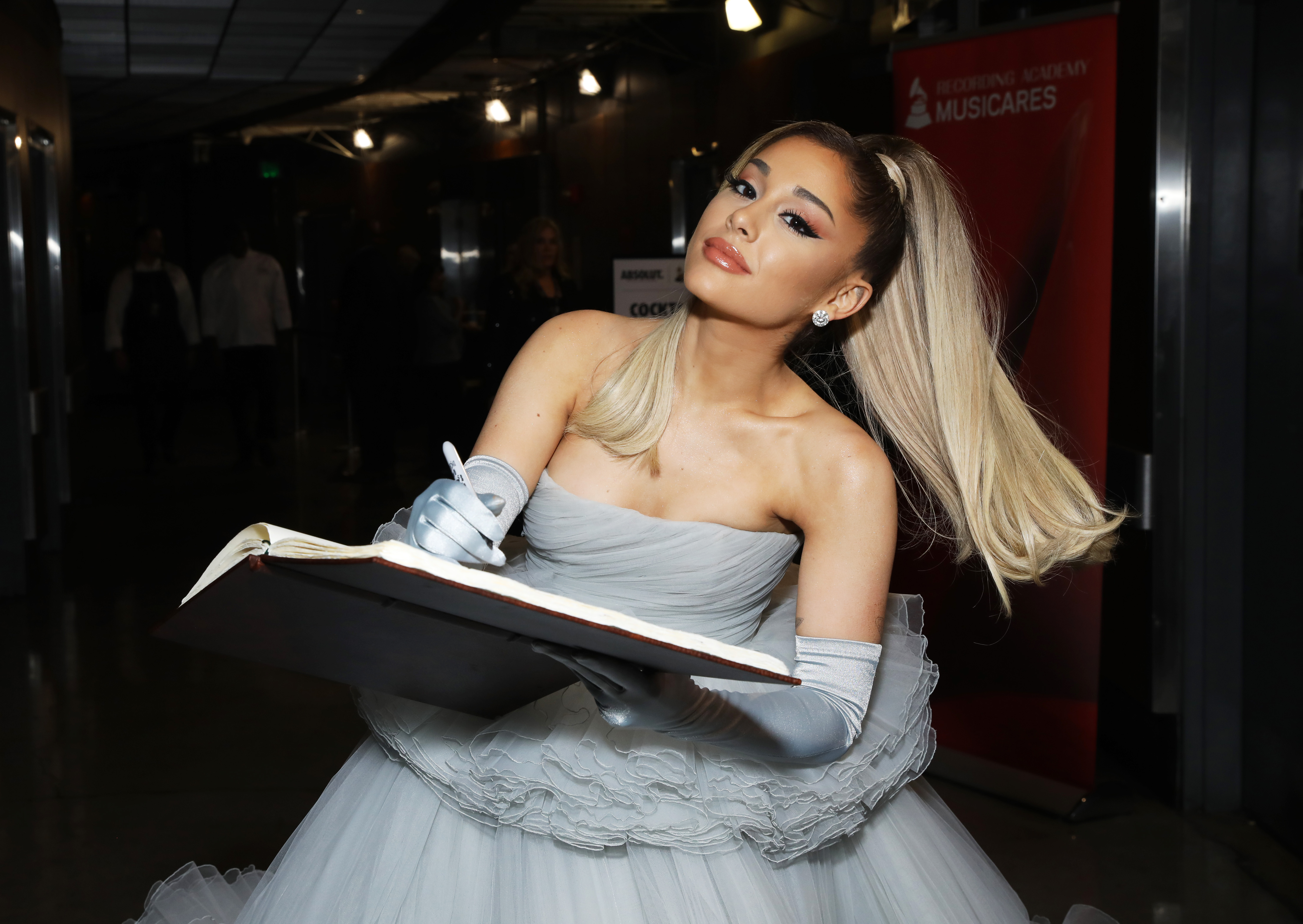 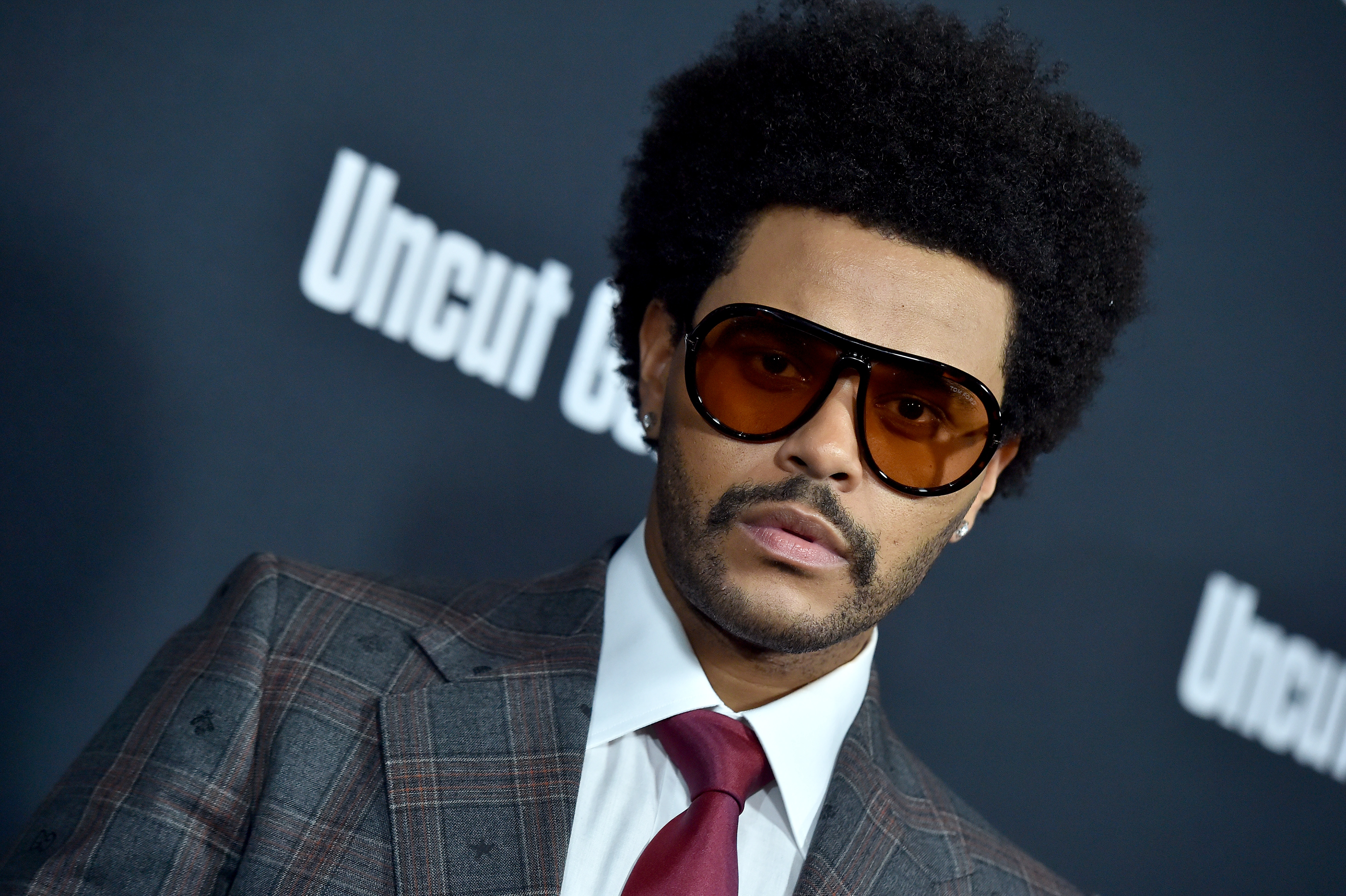 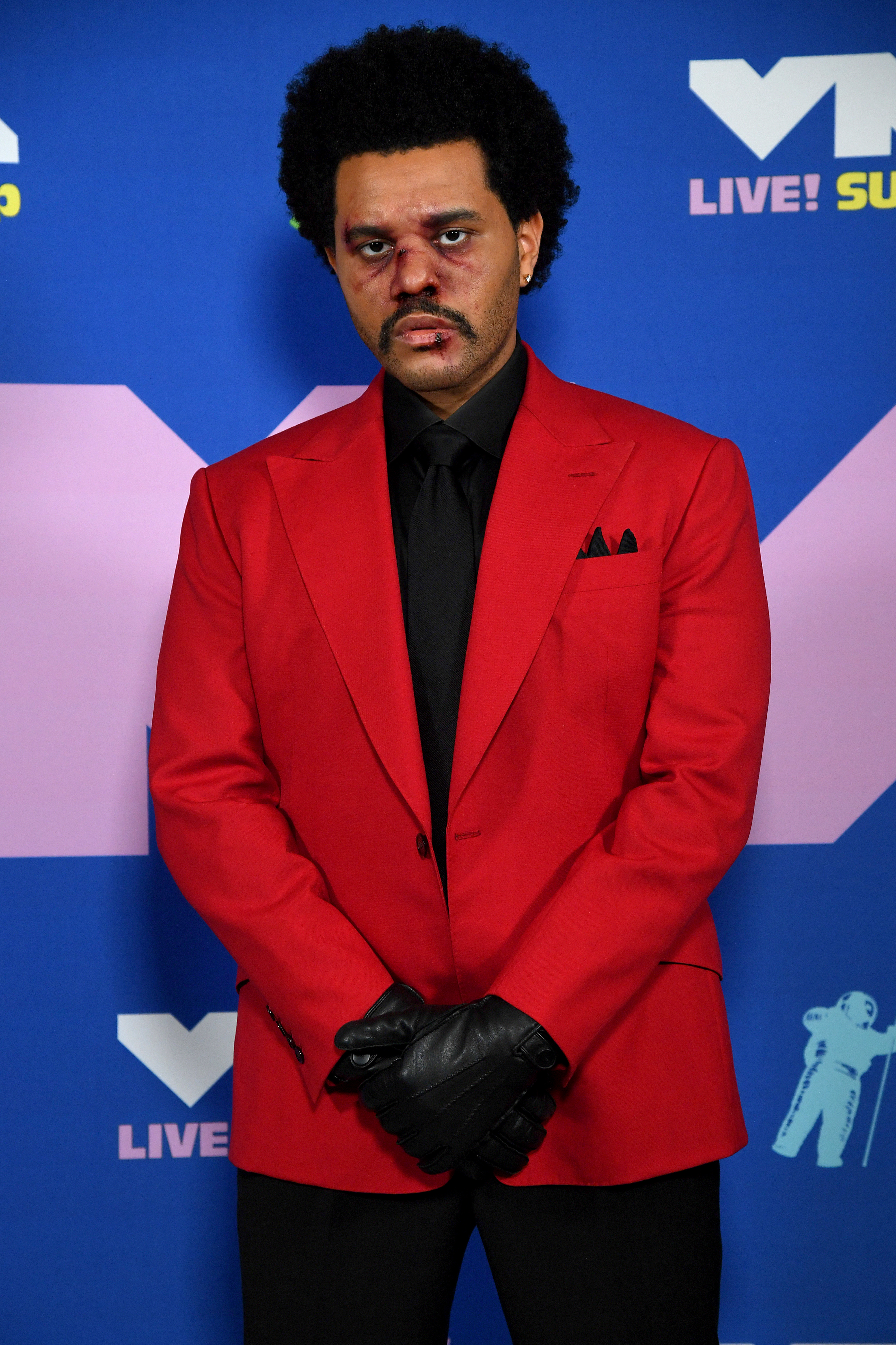 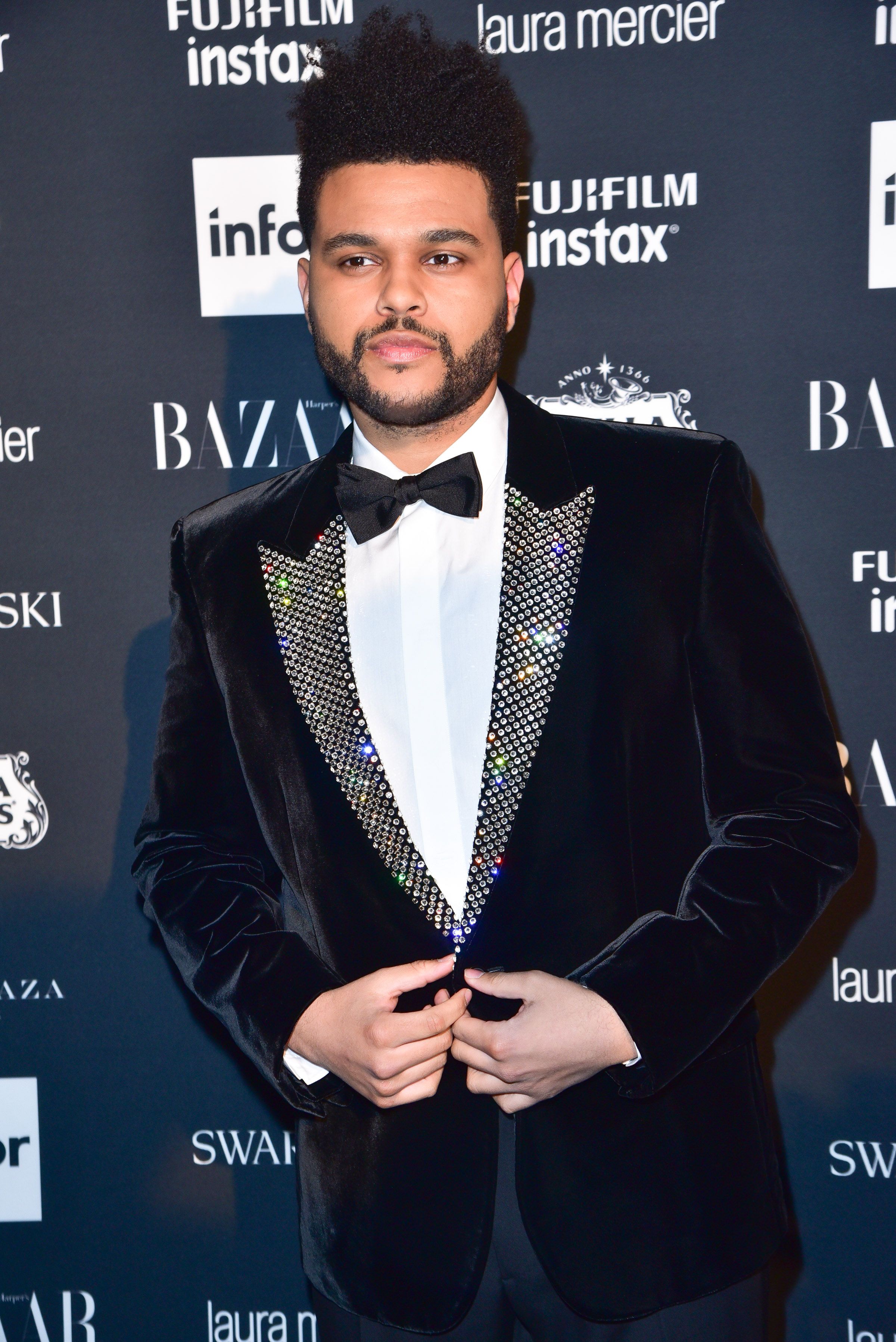 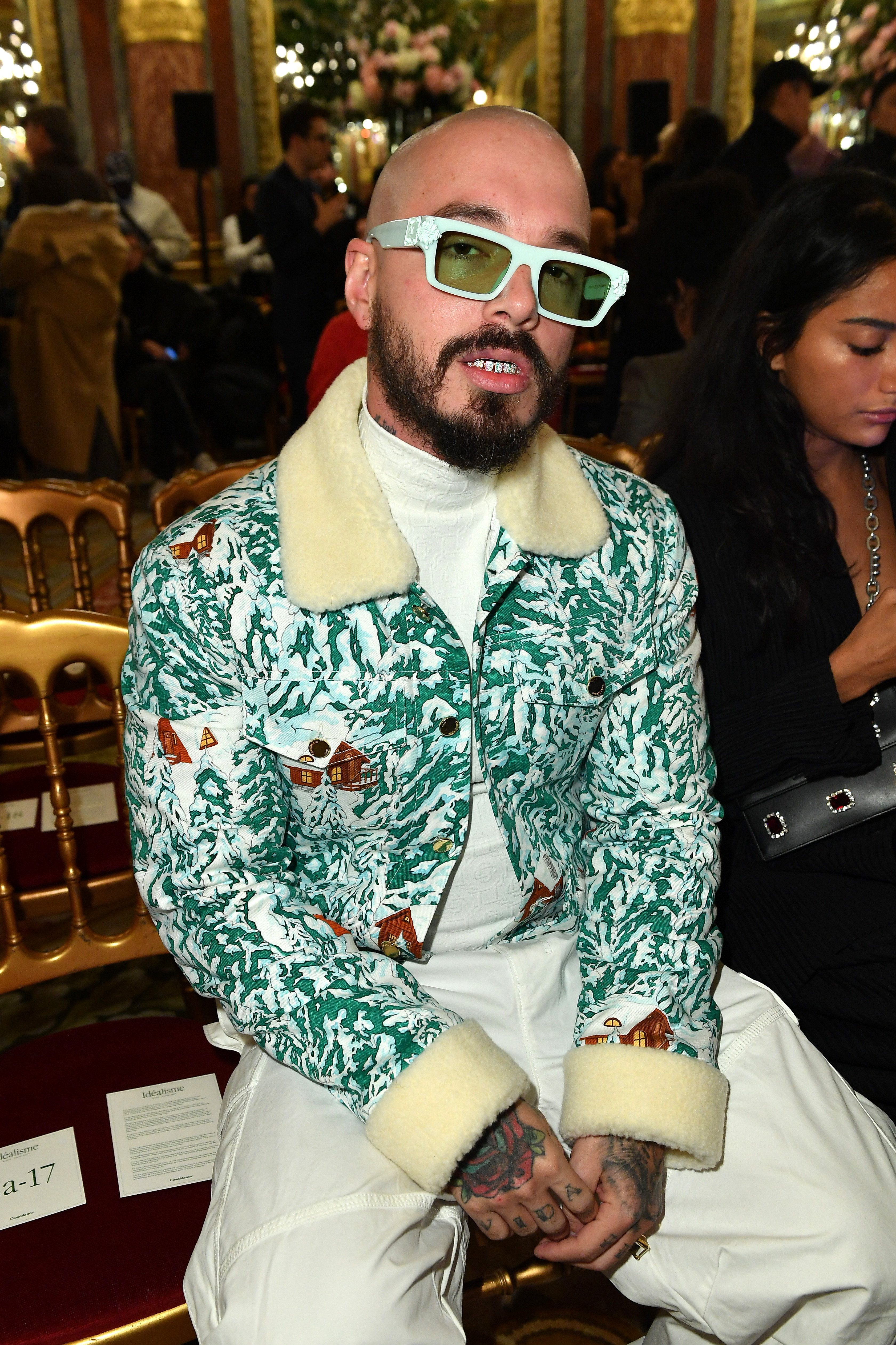 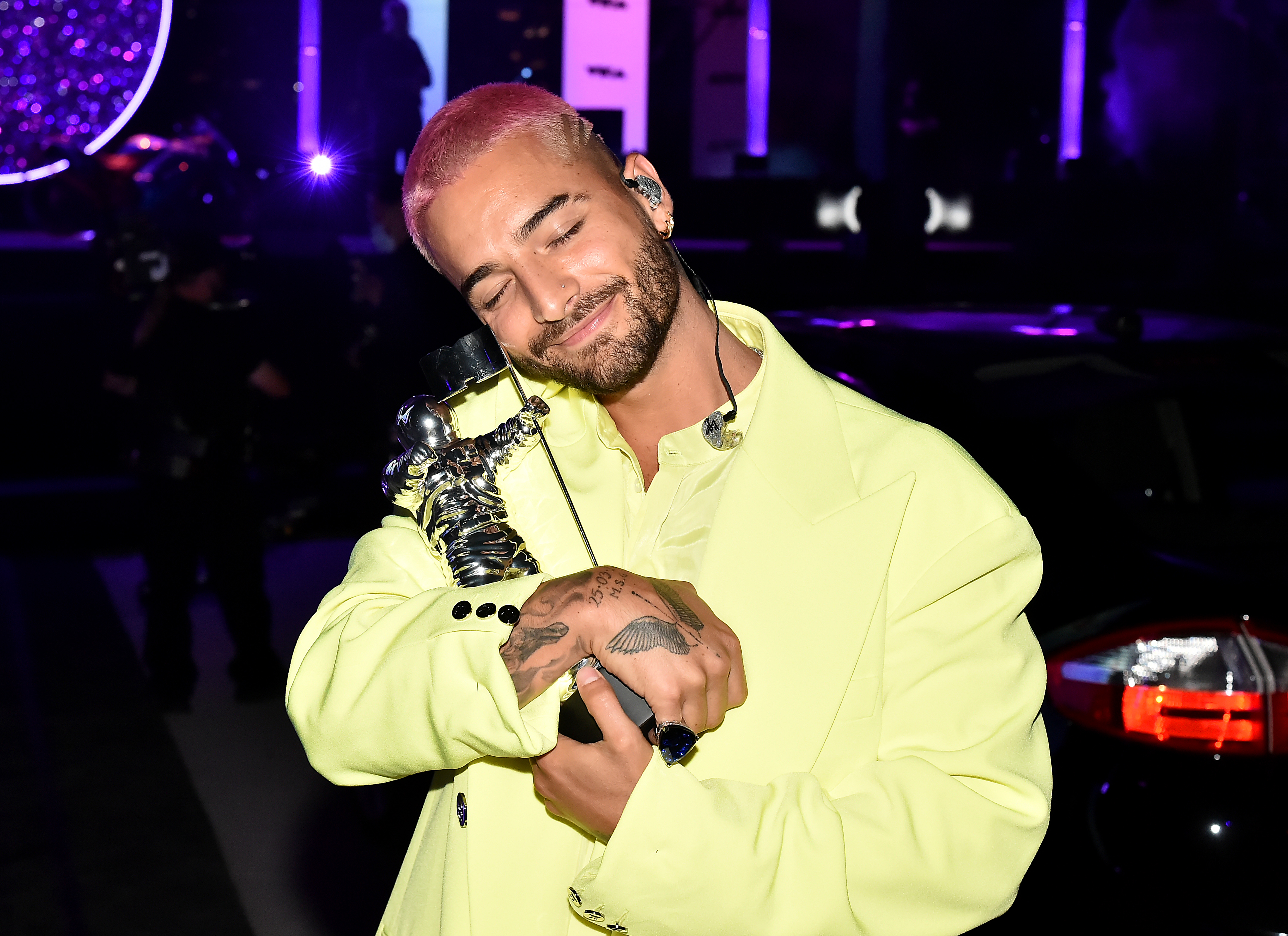 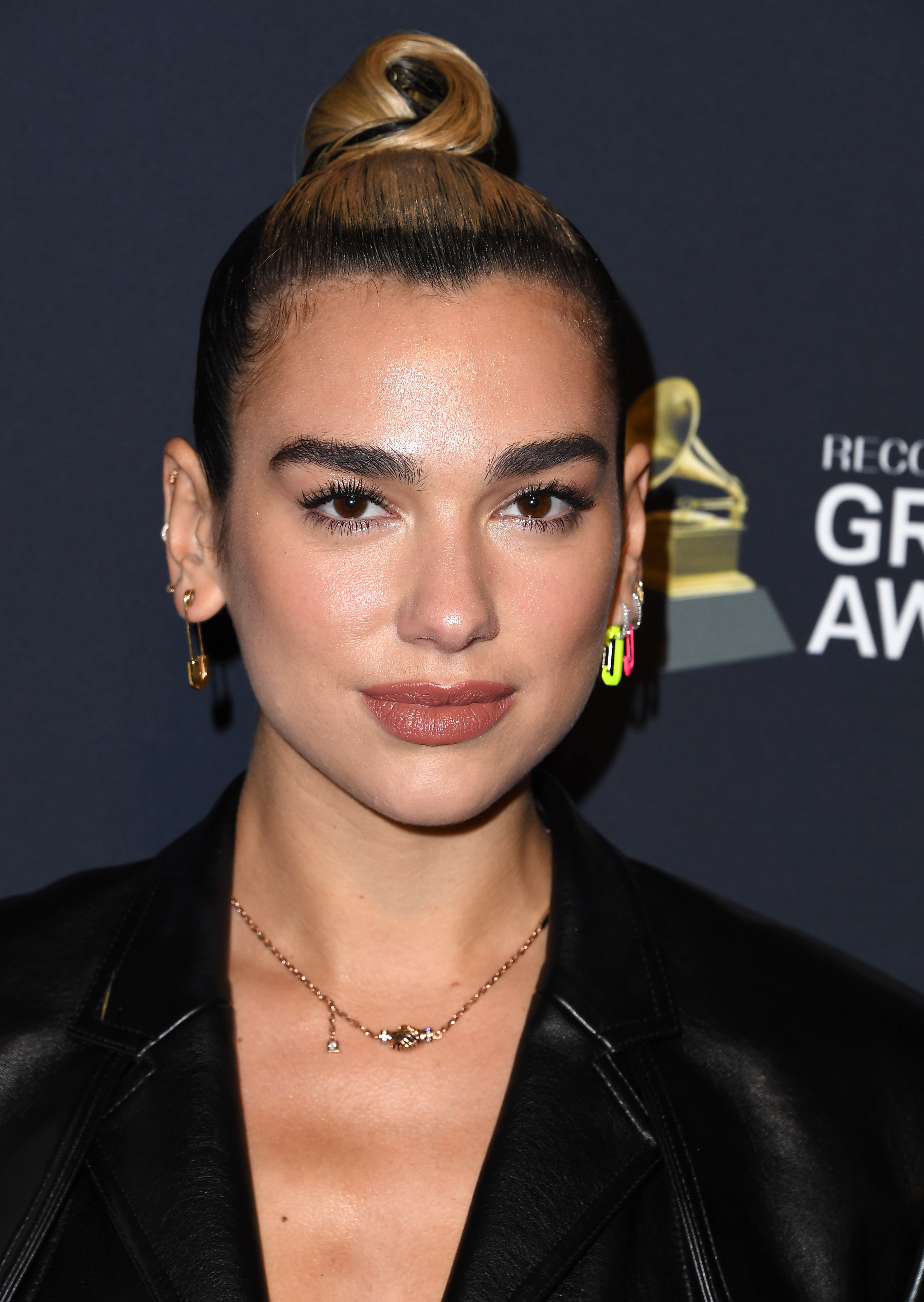 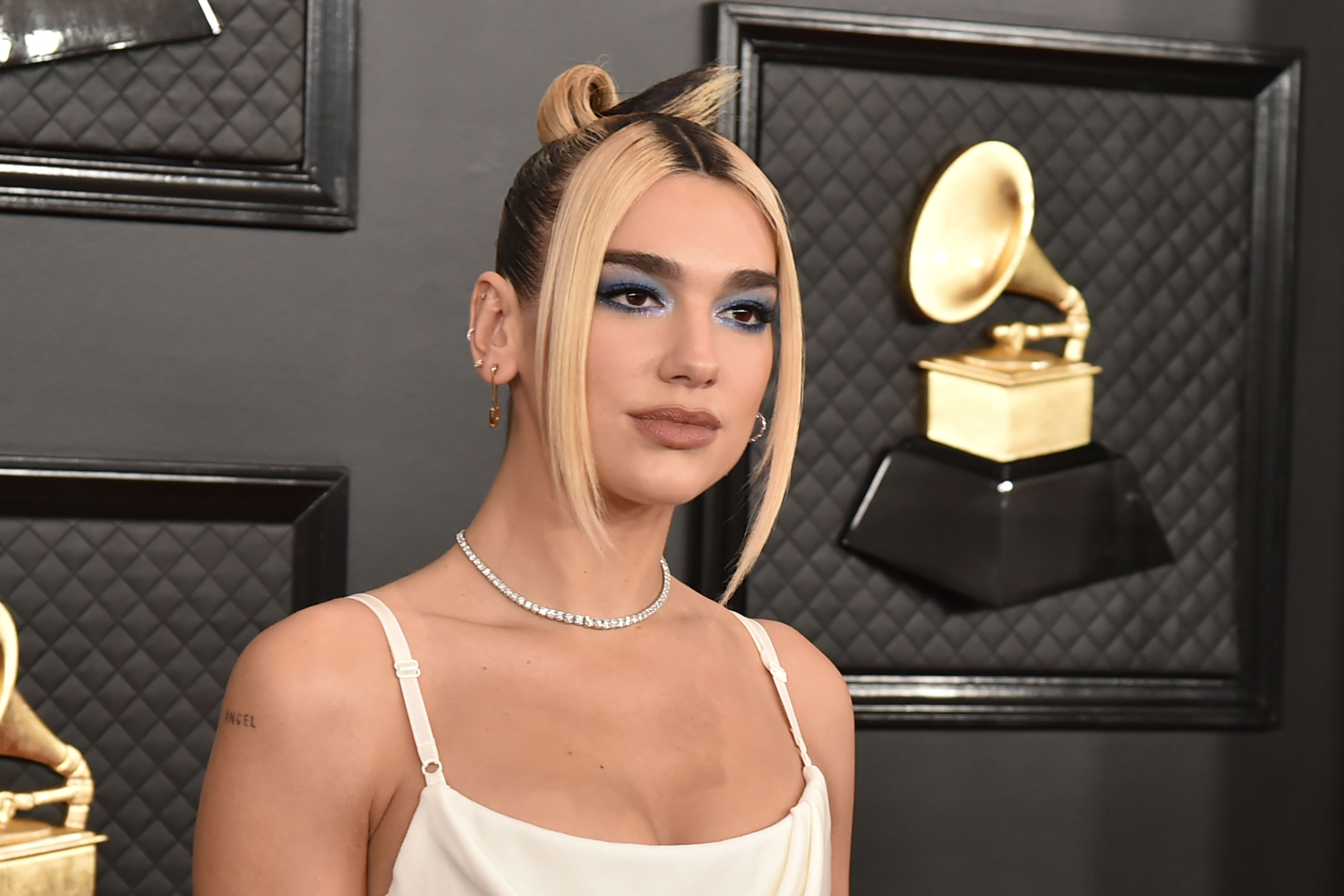