25 TikTok Stars You Need to Know About 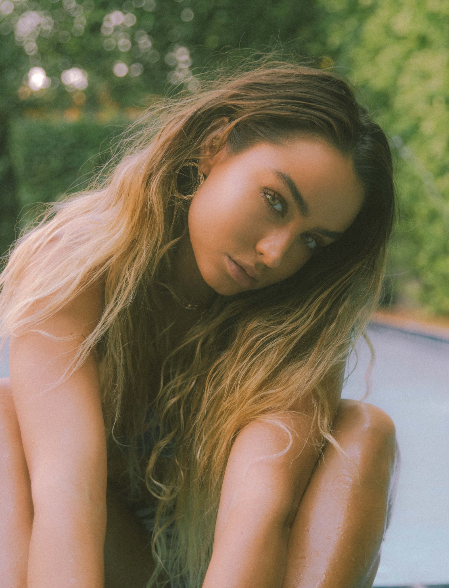 Hailing from Larkspur, Colorado (about halfway between Colorado Springs and Denver), 24-year-old Sommer Ray is a social media veteran. A former Vine Star, she parlayed that success into TikTok stardom (best known for her fitness videos) and a prominent YouTube channel. Ray entered the music world when she briefly dated Machine Gun Kelly, but has since continued her focus on workout tips and social influence. 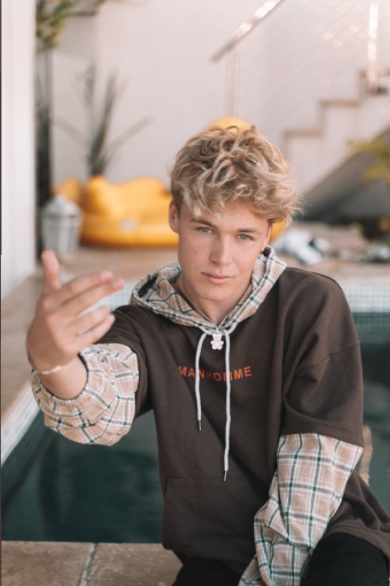 Nick Austin is a true TikTok sensation. The 20-year-old from San Diego first gained notoriety for creative, expertly done lip-sync videos and choreographed dance routines. Austin is a member of the Hype House, but he has transcended the group's success and made a name as an independent force within TikTok. He's accrued more than nine million followers on the app, balancing humorous pranks with more seriously staged performances.
Blake Gray
3/25 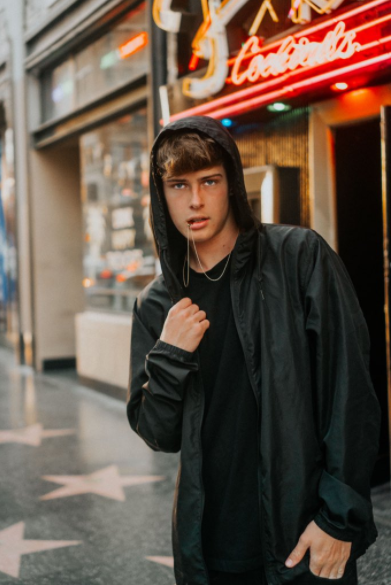 Blake Gray has turned his social media rise into an inspirational story for bullied teens across the country. After facing abuse to the point that he stopped wanting to attend school, Gray turned to the web. Just a few years later, Gray has not one but two TikTok accounts with more than one million followers. He also recently became a member of the popular Sway House.
Jordyn Jones
4/25 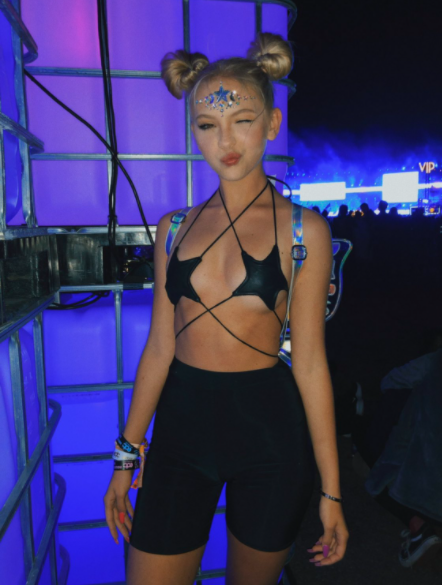 Jordyn Jones knew she was destined for stardom when she was just a toddler, participating in baton twirling competitions and performing as well with the stick as she could speak. Jones parlayed that talent into every creative enterprise imaginable, flexing her muscles as an actor, TikTok star, and dancer. But, Jones' passion lies in music, where she's leveraged her social status to introduce her music to millions of ears. So far, they like what they hear. 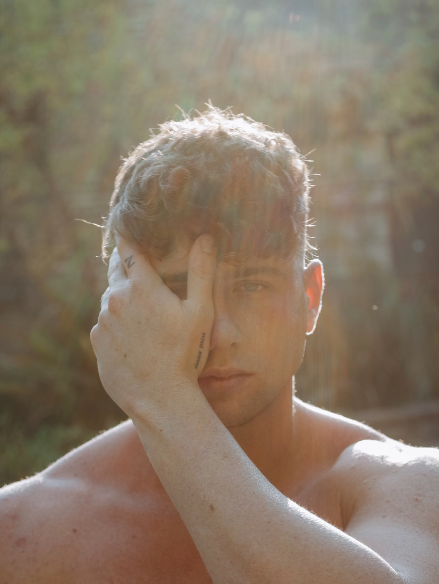 Harry Jowsey practically won the lottery when he starred in Netflix's Too Hot To Handle, which aired just as the global pandemic hit the United States. With everyone stuck at home, Jowsey became a household name for his happy-go-lucky attitude and willingness to break the rules to steal a kiss or two. But his success didn't stop there. He used that platform to become a viral star, hosting Q+A's on Instagram and boasting three million TikTok followers.
Bryce Hall
6/25 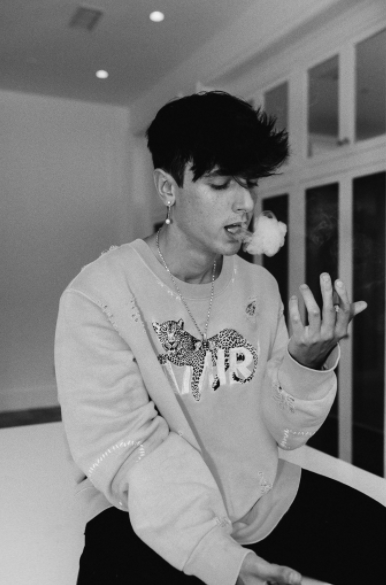 Bryce Hall, like Blake Gray, first turned to live streaming on the internet as a way of making new friends once experiences with bullies in school became too much to bear. Though the 21-year-old from Maryland doesn't seem like the vengeful type, he's still having the last laugh. His TikTok includes more than 14 million followers, and he's a key member of the famed Sway House. 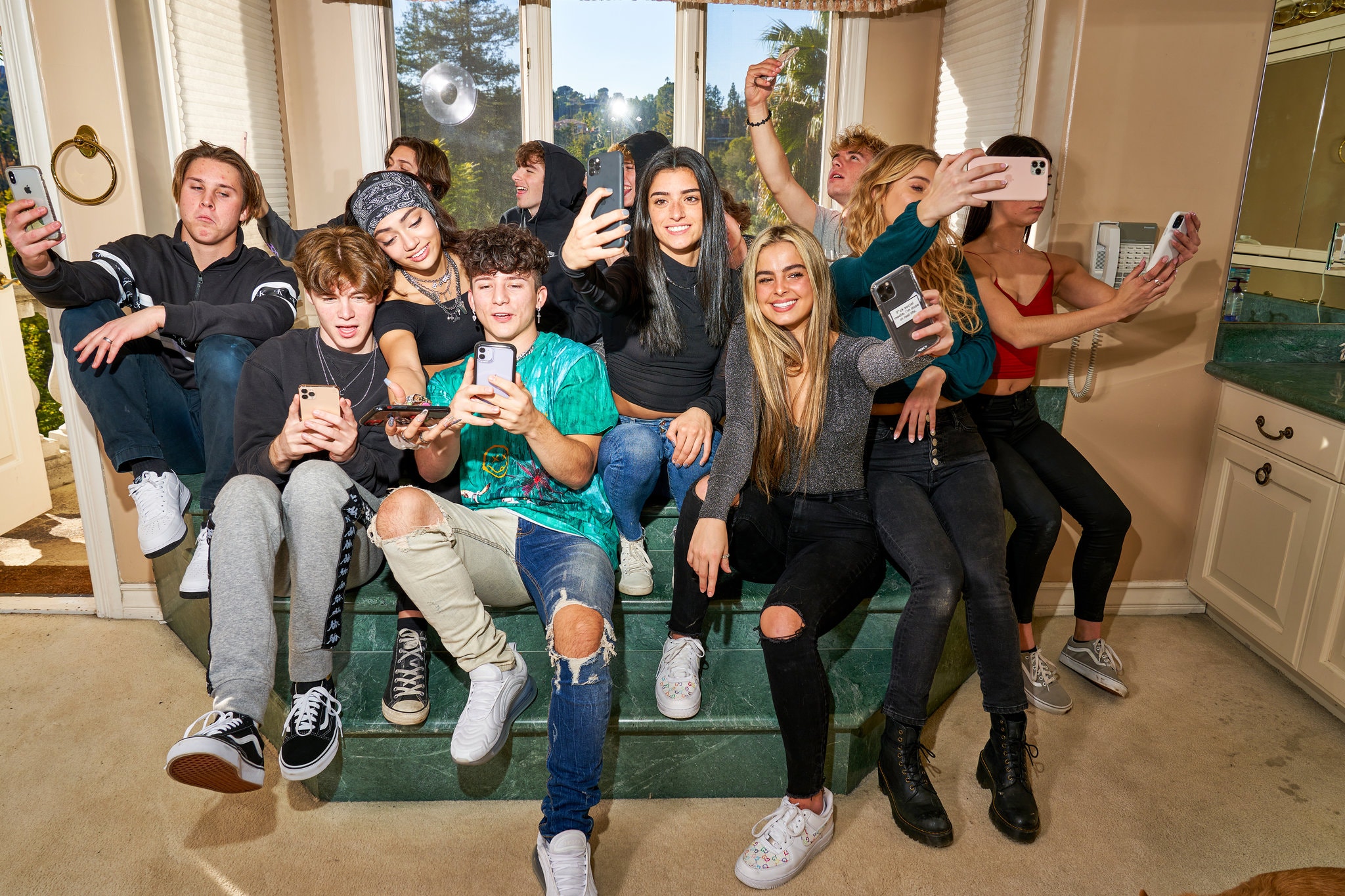 It's hard to be more famous right now than the members of the Hype House. Though the exact borders of Hype House members are nebulous at best, the best guess is that the group includes 19 full-time members, although four live in the famed Hype House. At its center is Charli D'Amelio, who's arguably the most famous creator on TikTok. To date, her videos have garnered almost six billion likes. 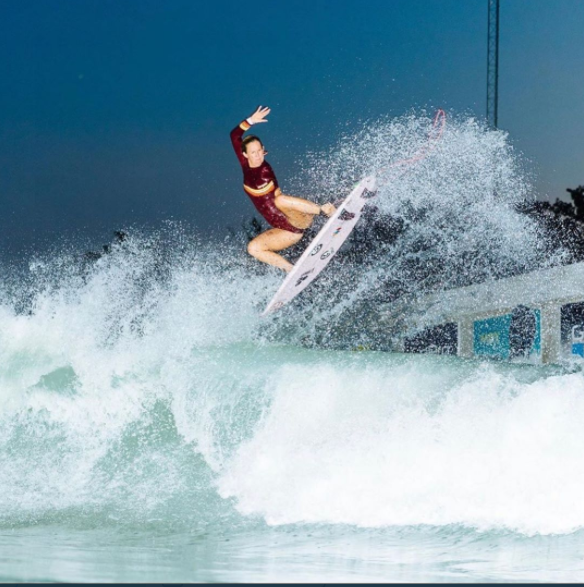 Bethany Hamilton's claim to fame is rife with tragedy and triumph. The 30-year-old from Hawaii was already well into a successful professional surfing career when she was attacked by a shark and lost her entire left arm. She returned to her board less than a month after the accident and hasn't stopped inspiring since. Though her TikTok page is less popular than some of the others listed here, her account is a go-to source for fitness workouts, surf footage, and wholesome, inspirational content. 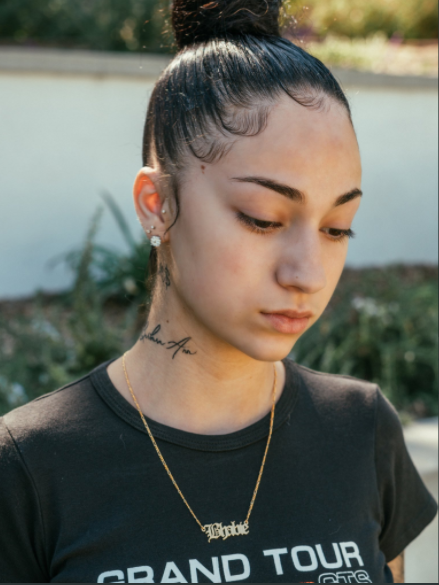 Even if you don't think you know Bhad Bhabie, you probably know Bhad Bhabie. The rapper born Danielle Peskowitz Bregoli managed to parlay a viral Dr. Phil appearance into a signature catchphrase ("catch me outside, how 'bout 'dat?") and a budding music career. She's known for her controversial takes and her willingness to speak directly to her 860,000 TikTok fans. She uses the platform as a shortform video tool, previewing new and existing visuals through the app. 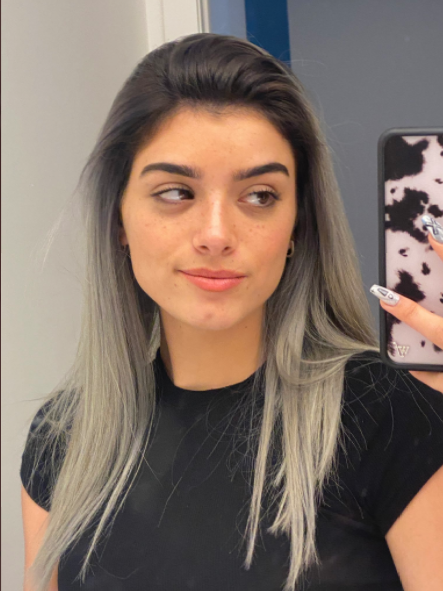 While being the second most popular TikTok star in your family behind your younger sister doesn't seem fun, Dixie D'Amelio's 42.6 million followers seem like a nice consolation prize. Instead of sibling rivalry, though, the two have teamed up to form a powerhouse family, signing with notorious management and agency teams. Dixie, alongside her sister Charli, are seeing just how far outside of the app they can expand their empire.
Charli D'Amelio
11/25 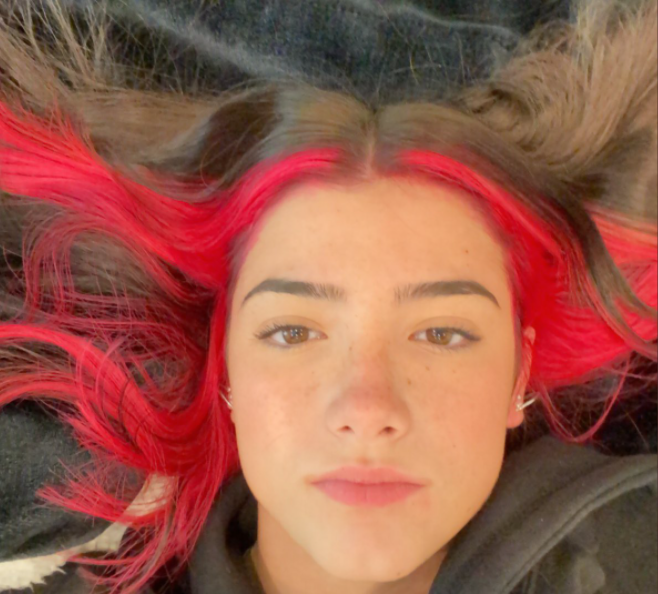 Of course, no list on TikTok superstars is complete without the biggest star on the app, Charli D'Amelio, who has helped define the trajectory of the TikTok industry with her profile. Her dances helped propel her to astronomical heights, but her personality―which expertly blends irony with sincerity―betrays the work of someone twice her age. After all, D'Amelio is only 16. 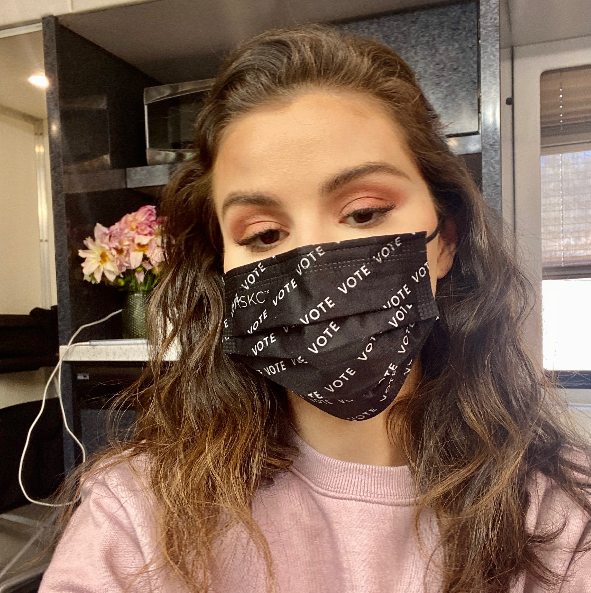 Selena Gomez is just another multi-hyphenate star using the app to bolster an already stellar career. Her videos on TikTok range from skincare and makeup routines to behind the scenes looks at her music career and daily life. The singer and actor displays her personality and humor on the app, showcasing a side fans aren't always able to see. 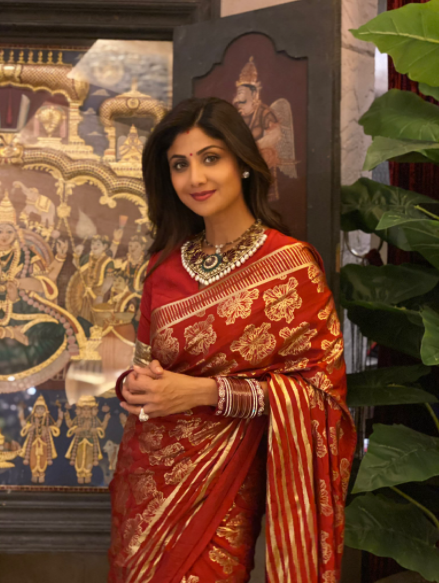 Shilpa Shetty proves that not every superstar on TikTok is a teenager. The movie star, yogi, and entrepreneur from Mangalore, India, is 45 years-old but brings an extremely fresh perspective to her TikTok account. She offers videos on self-care, her yoga practice, and various entities she's involved with. Still an icon in India, Shetty has introduced herself to a new audience.
Burak Özdemir
14/25 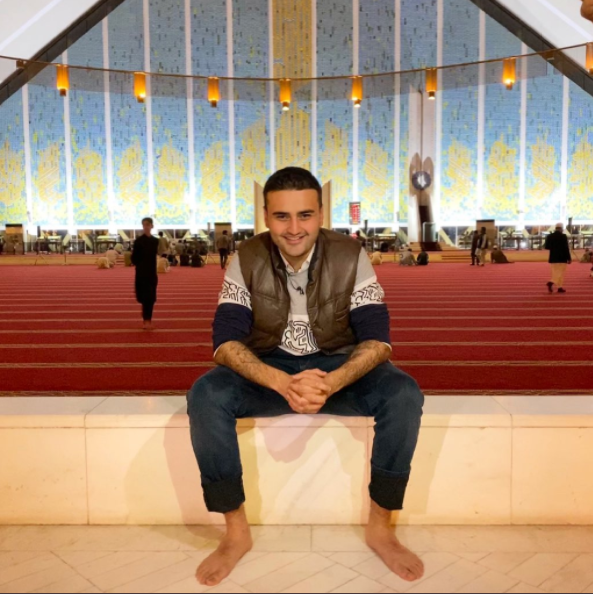 Burak Özdemir is a Turkish chef who has 27.4 million loyal followers. Özdemir's success has proven that the app is truly borderless, and his kitchen content also suggests that TikTok is a hub for creativity, no matter how it's conveyed. 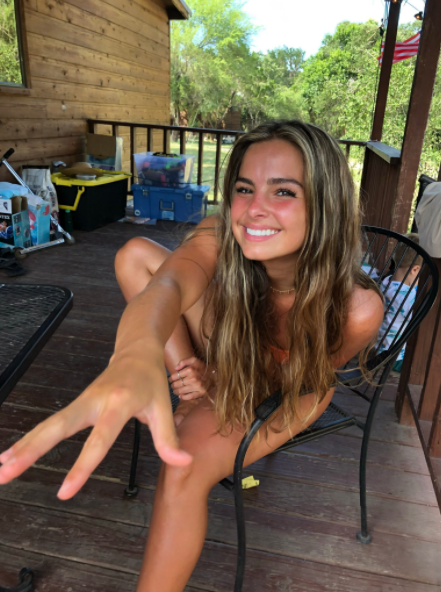 Though Charli D'Amelio is the undisputed queen of TikTok, reputable sources have suggested that Addison Rae is the higher grosser in terms of net worth via the app and related media assets. Rae has been a part of the Hype House since its inception, and the Lafayette, Louisiana native is eyeing a foray into film.
Jiffpom
16/25 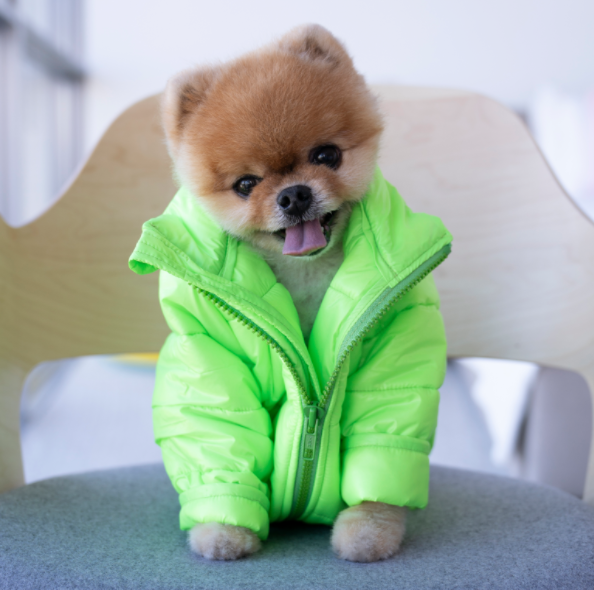 Introducing the world's most famous TikTok pet! Jiffpom is, actually, TikTok's second most famous pet, but after Boo died, Jiffpom ascended to the throne and captured the world with videos that would melt the heart of even the most cynical cat lovers. Jiffpom is also quite the business dog, as many of his videos feature accompaniment from top-trending TikTok songs.
Snoop Dogg
17/25 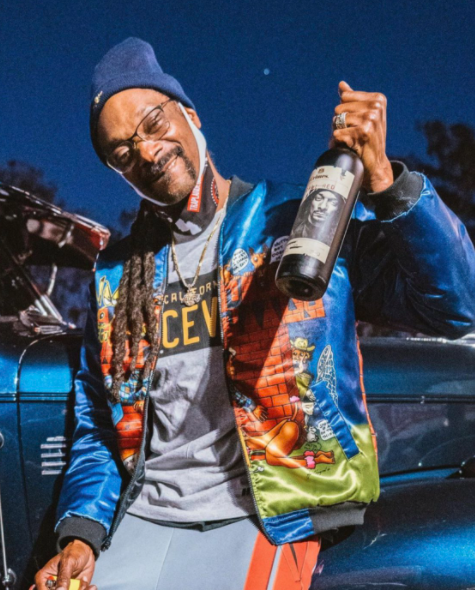 Everyone knows Snoop D-o-double-g as one of the most famous rappers in the history of the genre, but one trip to his TikTok page reveals that he's a worthy follow on the app. The entreprenuer (his latest venture is in wine) uses TikTok to promote various endeavors, but his food videos are worth the price of admission. 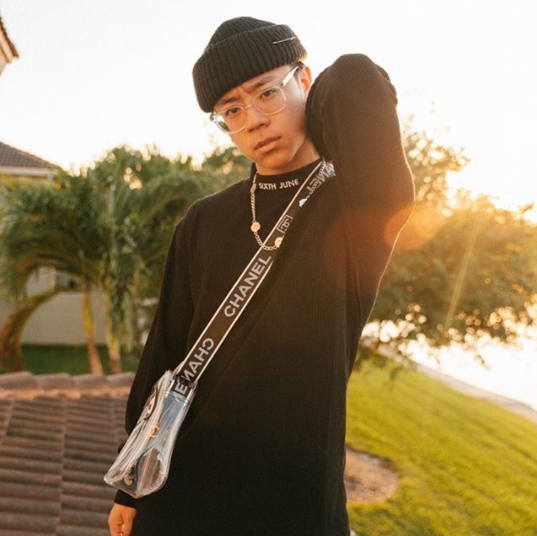 Michael Le, known throughout social media as Just Maiko, has become a sensation on TikTok thanks to his expertly choreographed dance routines and tutorial videos. The West Palm Beach, Florida native began posting on TikTok's predecessor, Musical.ly, but immediately found a wide and rabid following when TikTok took off. 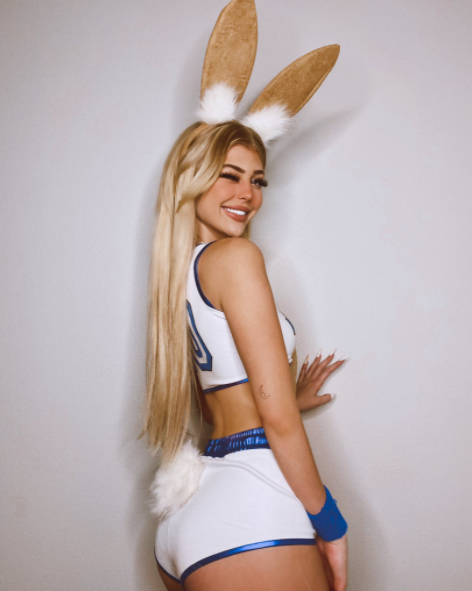 Loren Gray is equal parts singer and influencer, which is partially why her TikTok page is one of the most popular on the site. Aside from her burgeoning music career, though, Gray helps break other singers and songwriters by choreographing dances to various songs, inspiring tons of offshoots and rocketing said music up the charts. 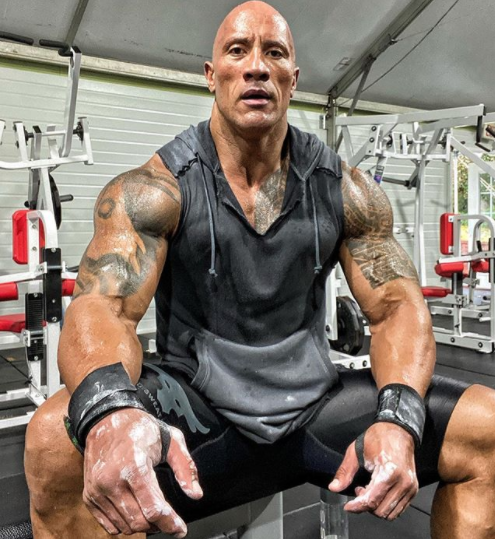 We doubt anyone reading this is unfamiliar with The Rock, but if the wrestler turned movie star is somehow a blind spot, perhaps you recognize him from his surprisingly entertaining TikTok page. That's not to say that The Rock isn't endlessly entertaining. He is, but since he's busy starring in practically every other hit film, it's a shock that he has enough time to TikTok, let alone do it so well.
Josh Richards
21/25 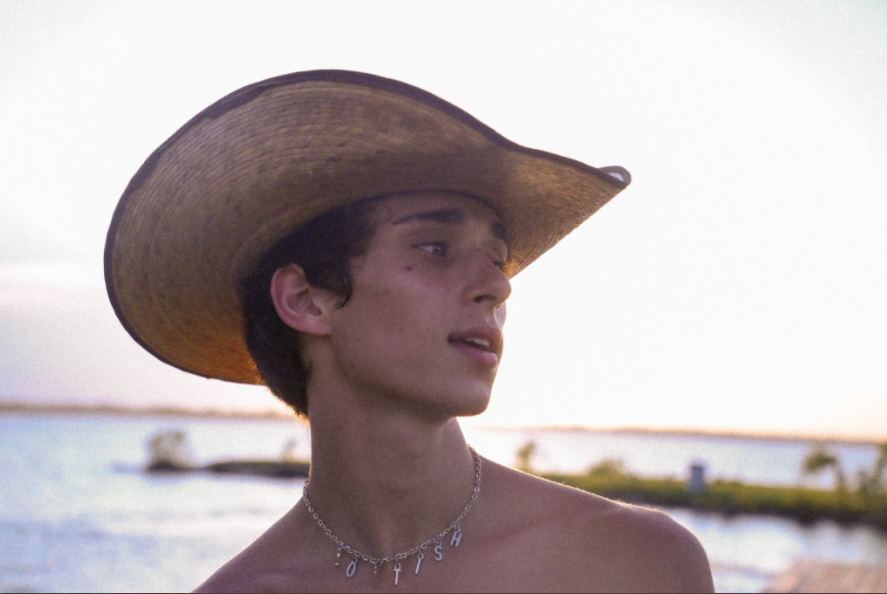 Josh Richards is a classic TikTok star. He does everything really well, and has turned staggering 'Tok numbers into a Warner Records deal, a number of sponsorships, and a role at video-making app Triller. Though Richards is no longer just focused on content creation on TikTok, his videos, which mostly revolve around lip-syncs and skits, are still huge hits. 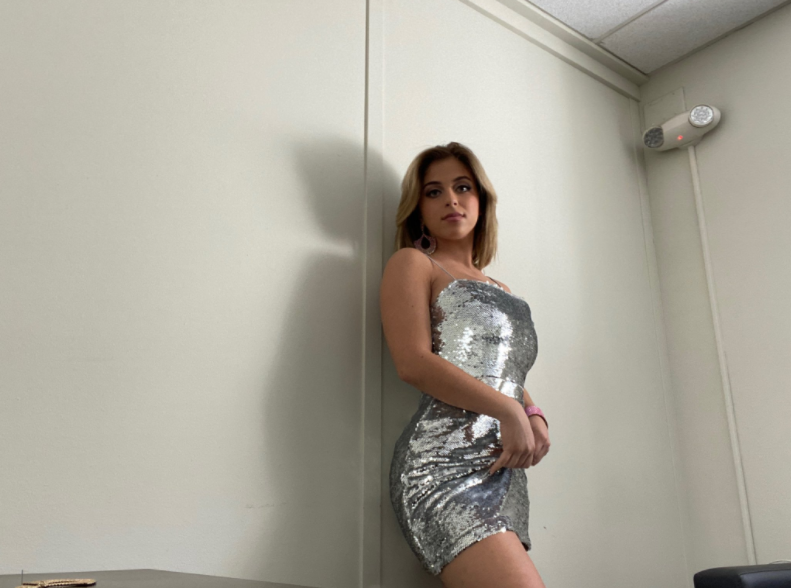