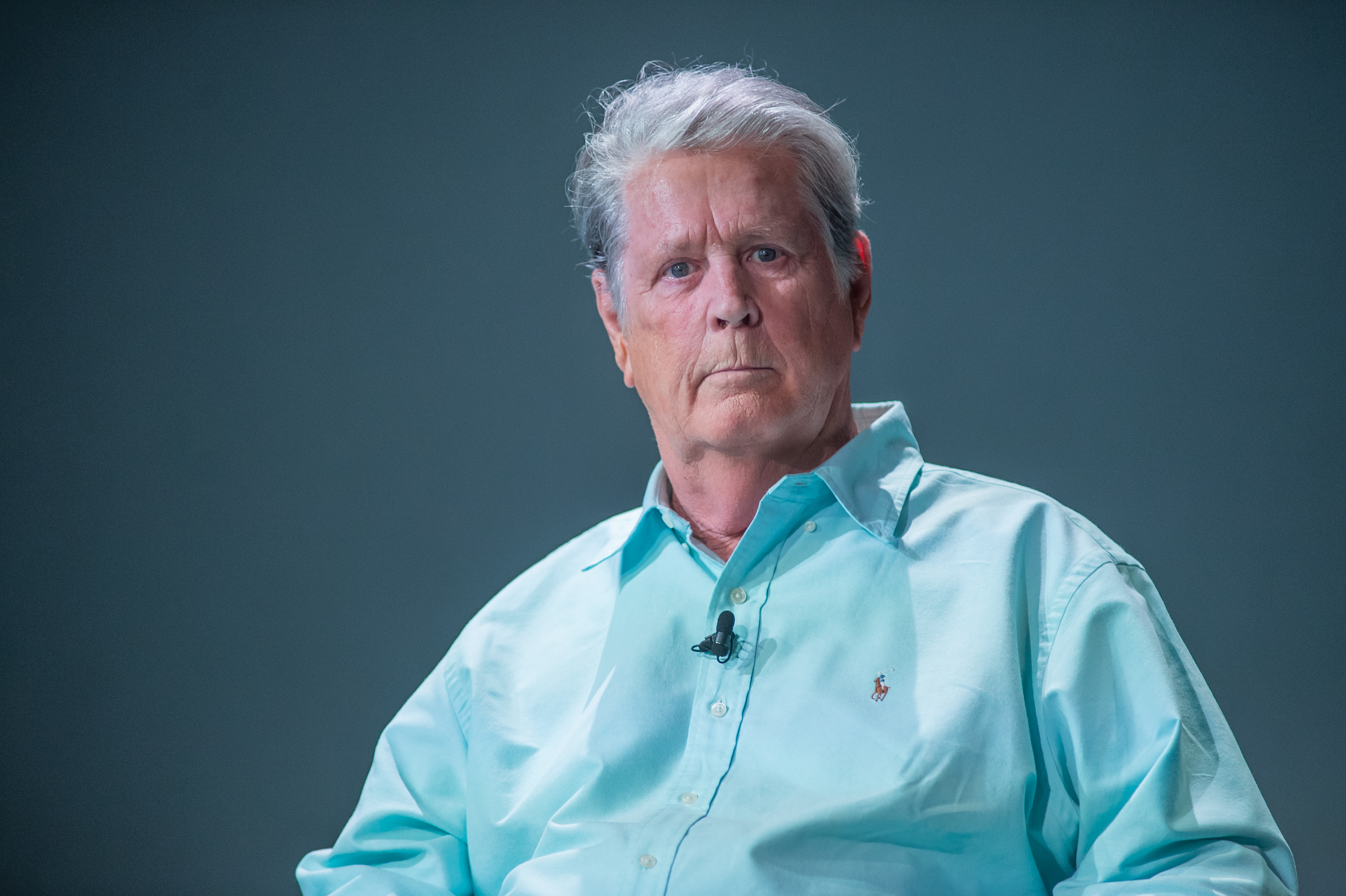 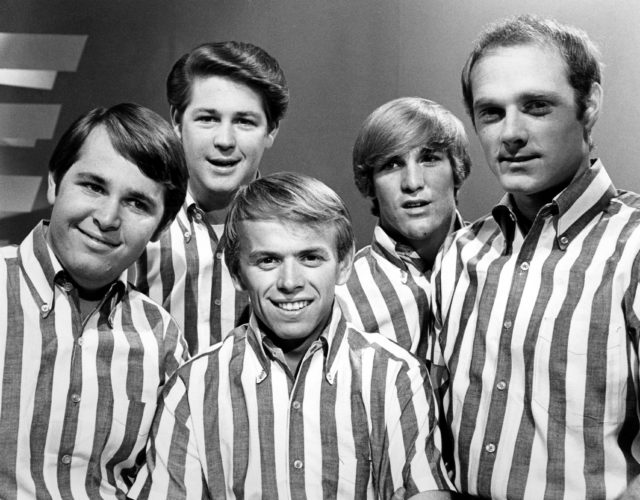 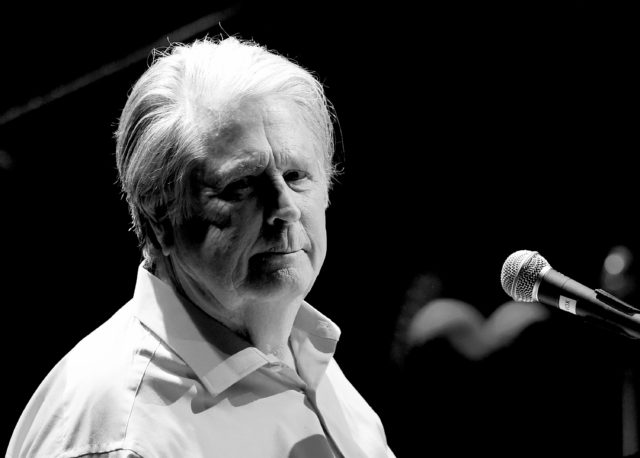 Indeed, the band behind “Good Vibrations” and “Wouldn’t It Be Nice” has been split into separate camps in the last few decades; and it would seem that they’ve rarely been on speaking terms with each other. It’s a situation that’s hard to imagine when looking back at the band’s early days. 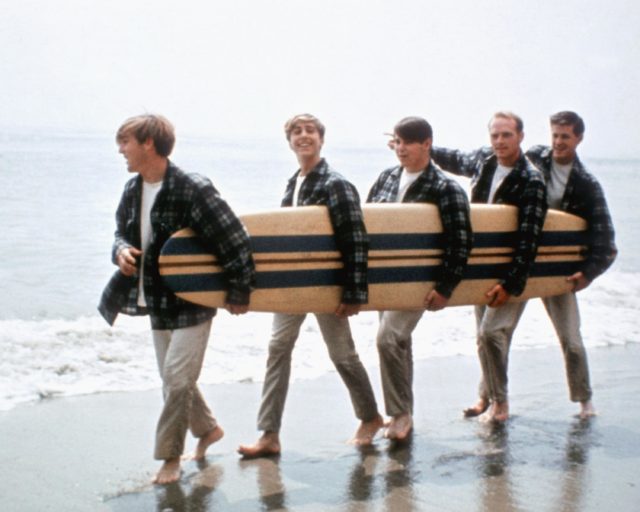 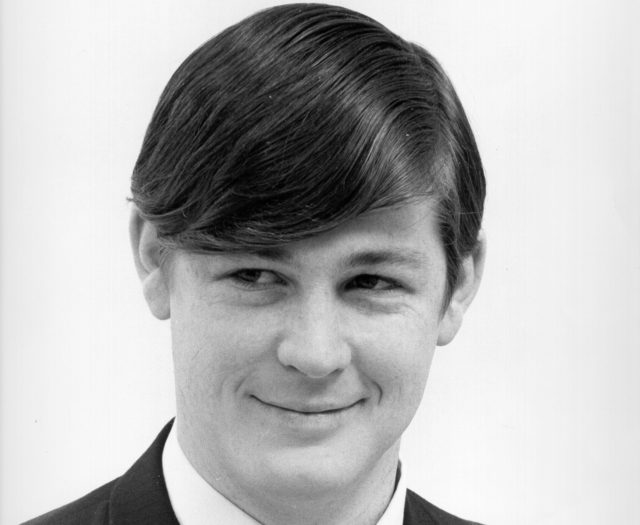 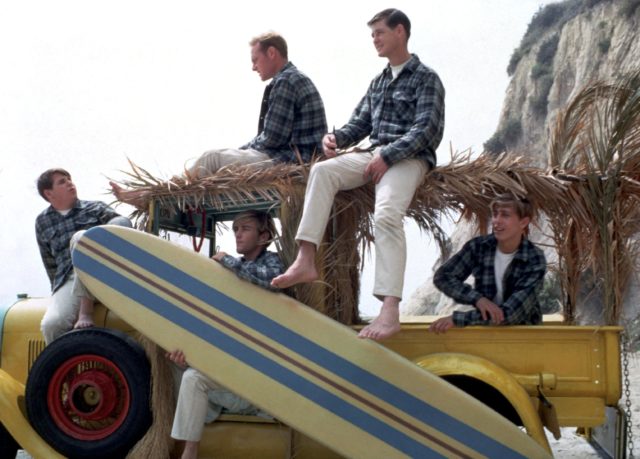 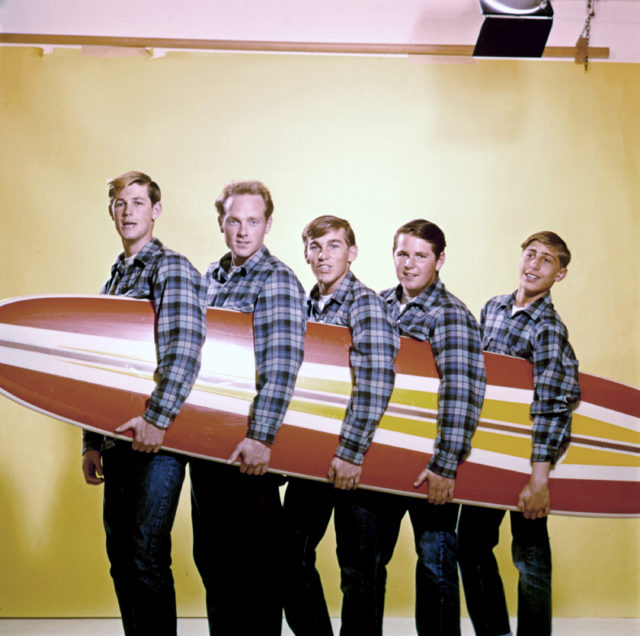 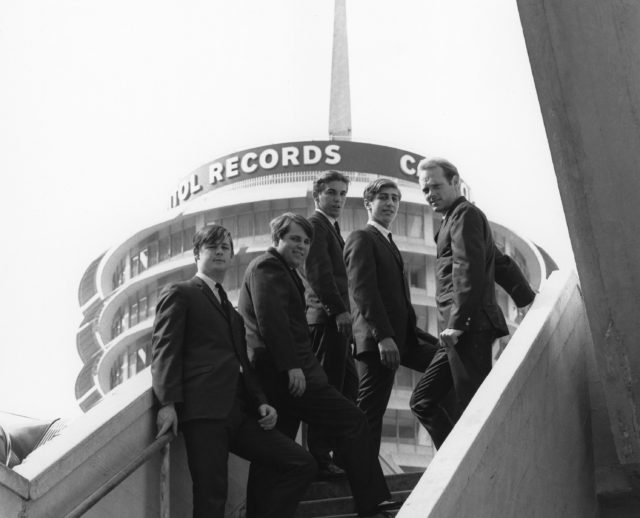 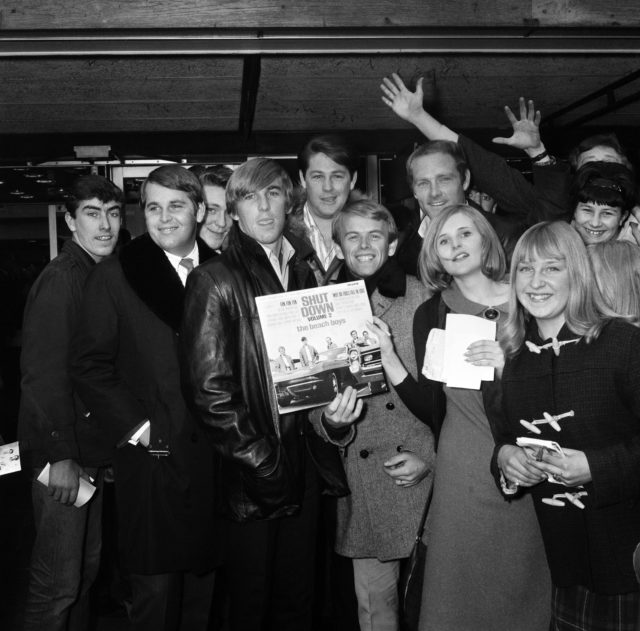 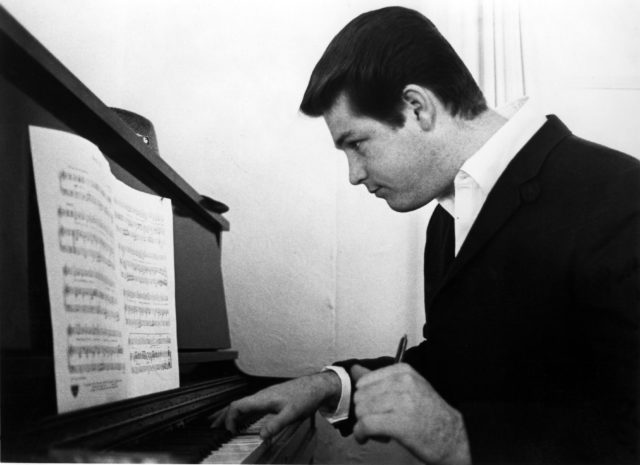 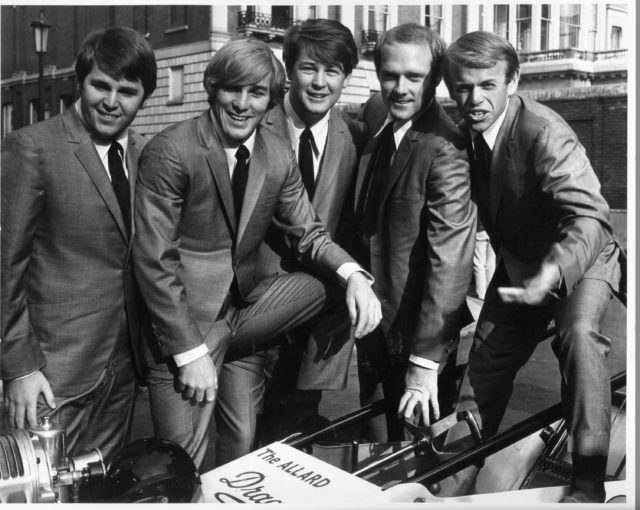 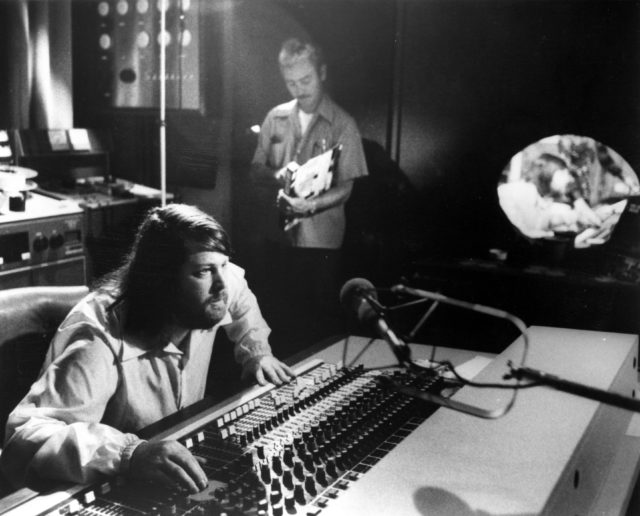 This change in direction seemed to only be for the better for the band as a whole, though. Their following singles and albums were increasingly experimental, and they were hugely popular. Then, in 1966, the band released Pet Sounds. This album was a huge shift from their previous style, and critics were . 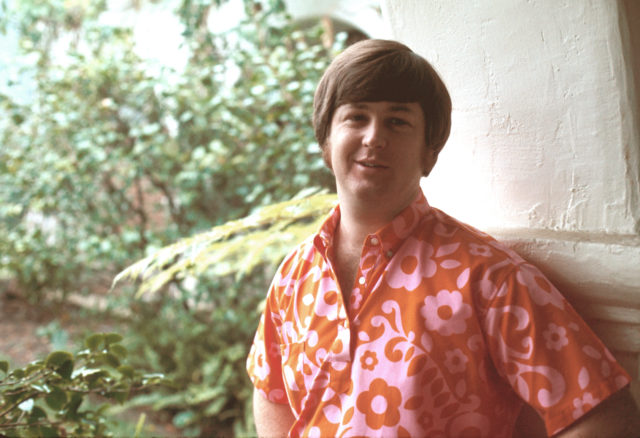 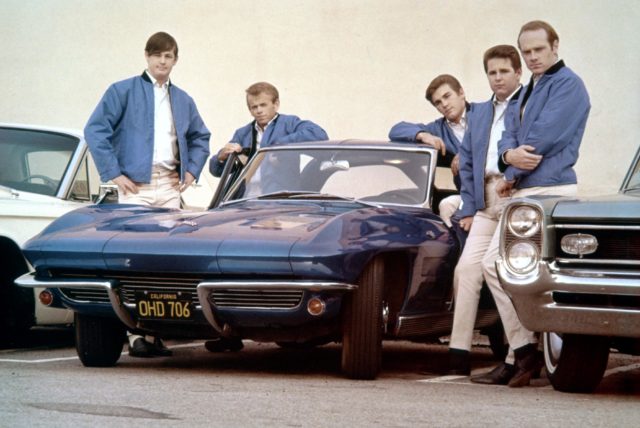 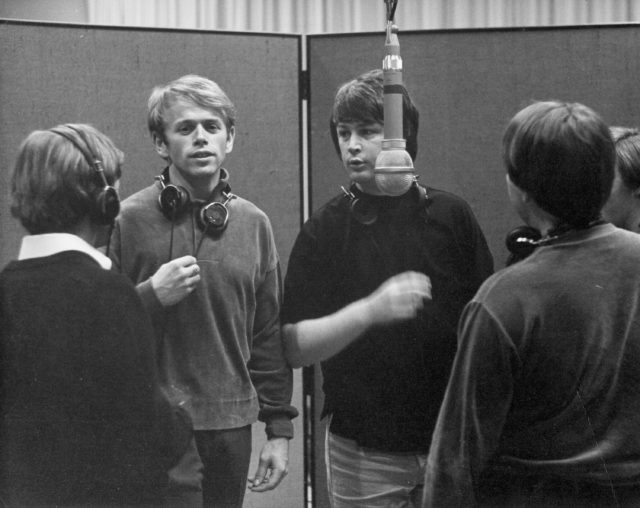 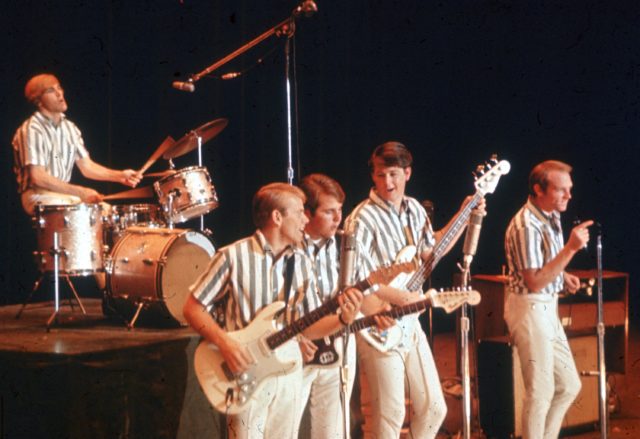 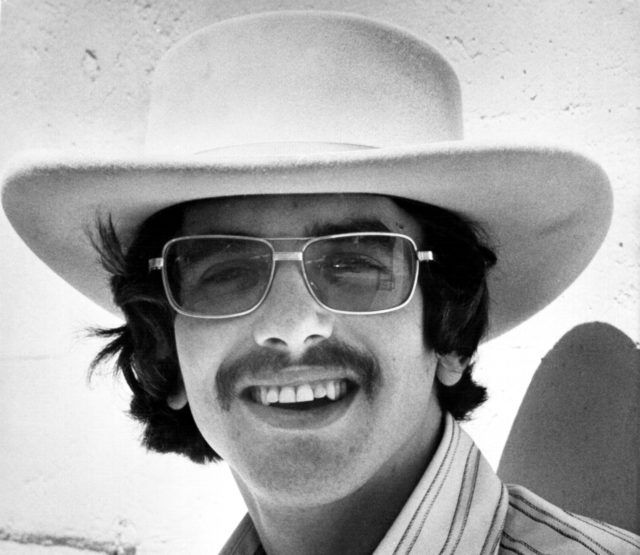 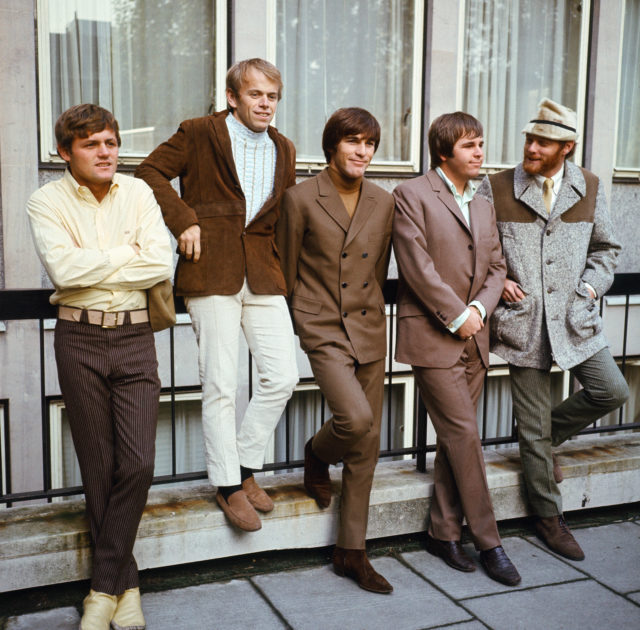 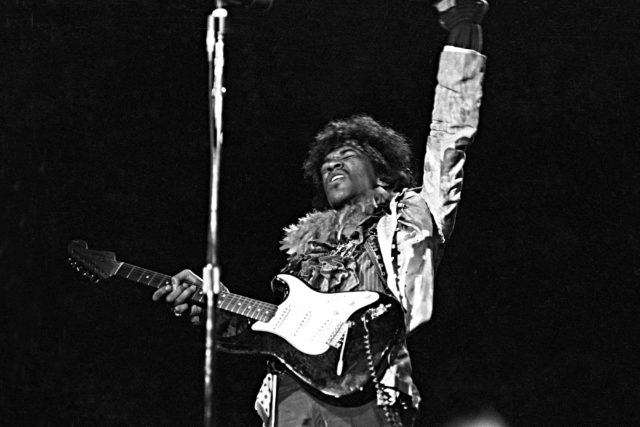 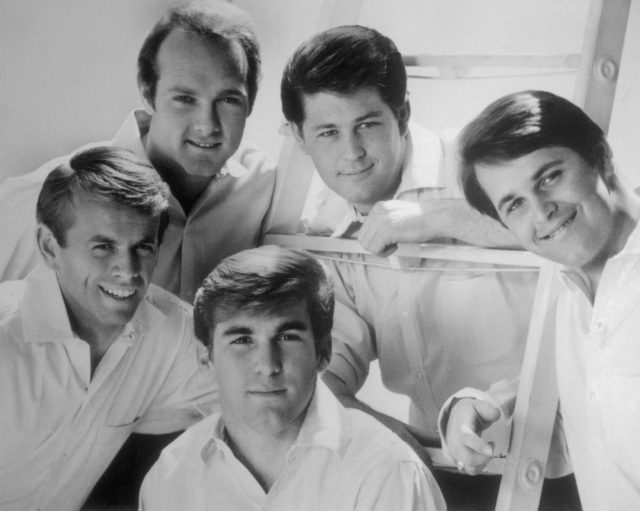