From gory to gross, rock stars have survived some truly gruesome (and unusual) injuries

Everyone knows the stories about infamous rock star deaths…but what about the musicians who were merely maimed? We’re not talking about any run-of-the-mill accidents here, though – this list focuses on the gross, the gory, and the downright gruesome. Self-inflicted, fan-inflicted, and freak accidents suffered onstage and off: these injuries cover the full spectrum of rock ‘n’ roll pain and suffering. But all of these musicians miraculously survived…and, in most cases, they came back stronger than ever, proving that rock and roll really is hard to kill. So, if you’re not squeamish, read on… 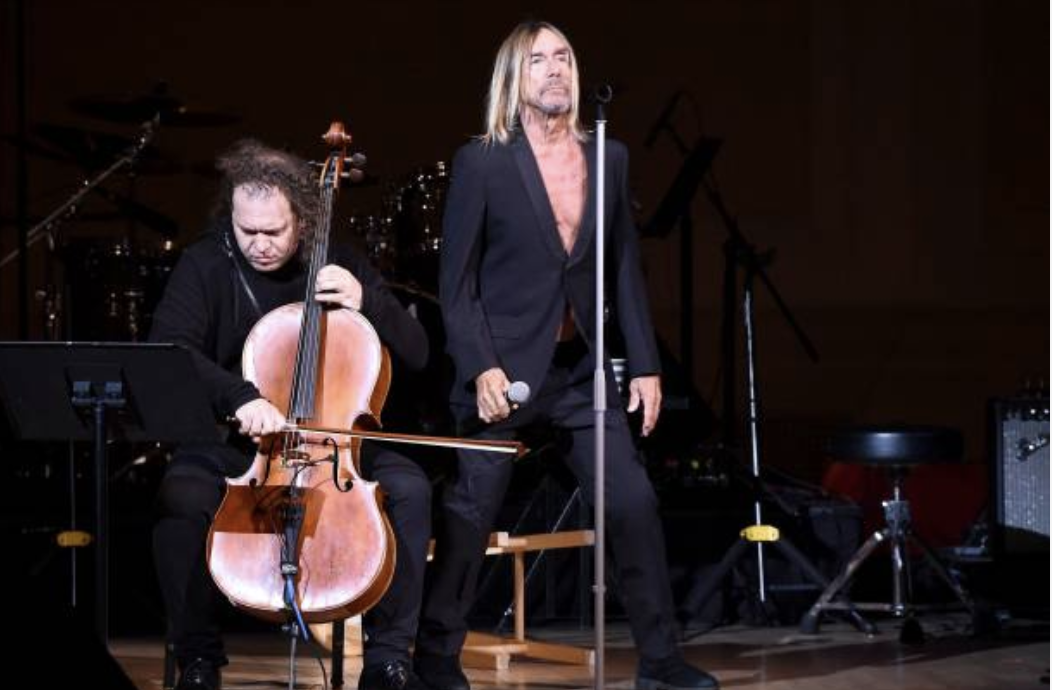 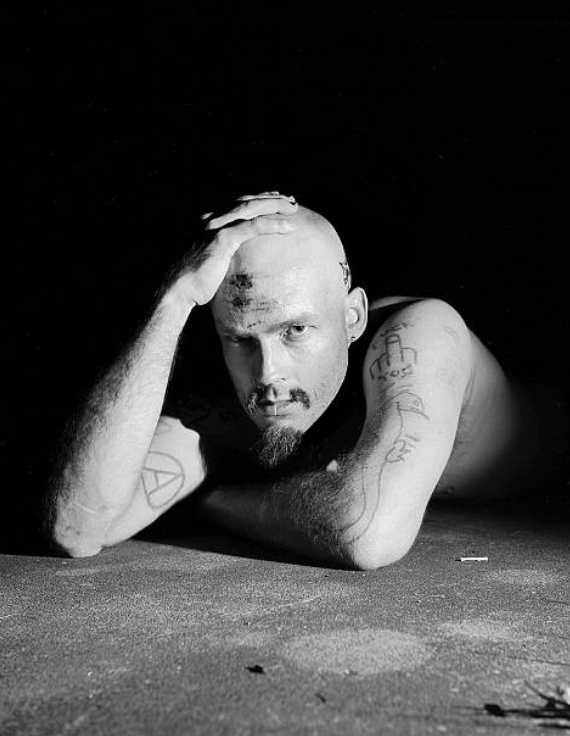 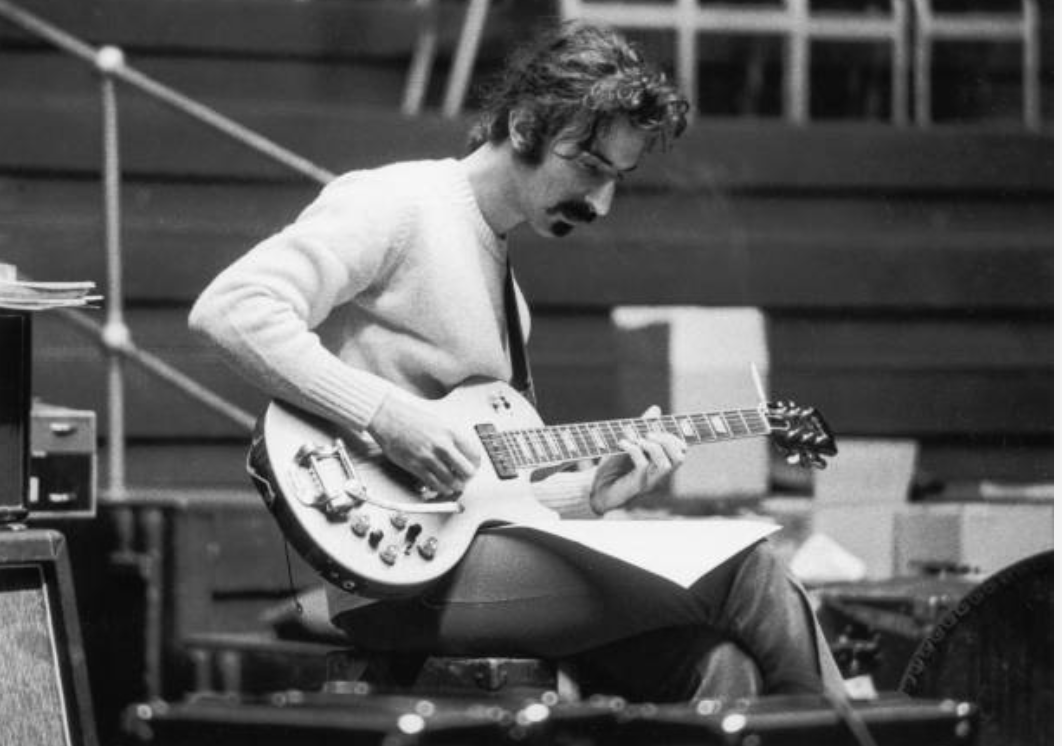 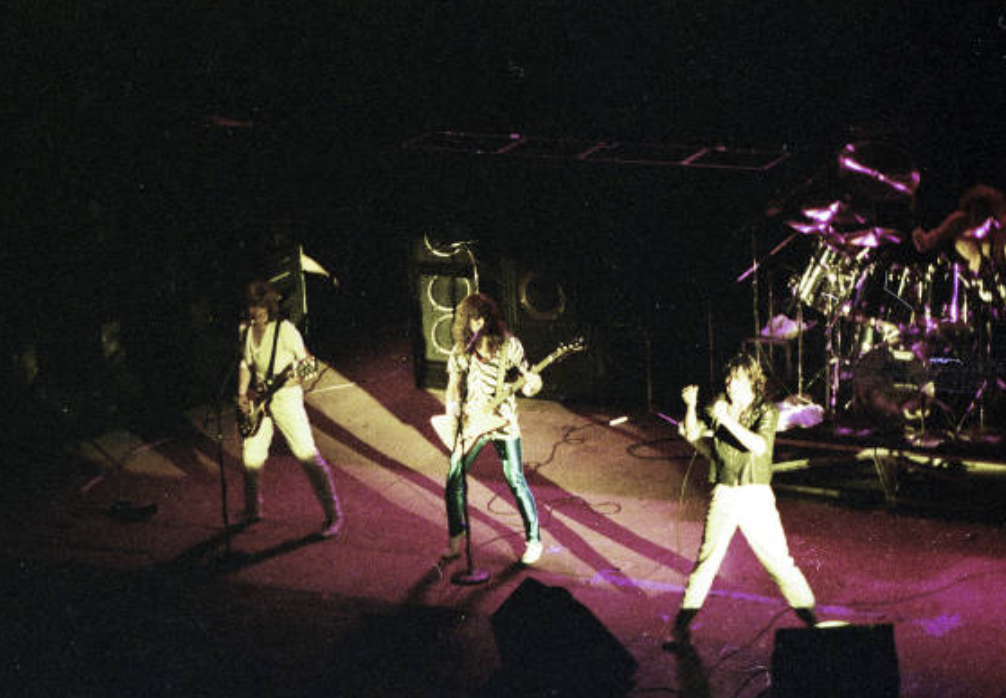 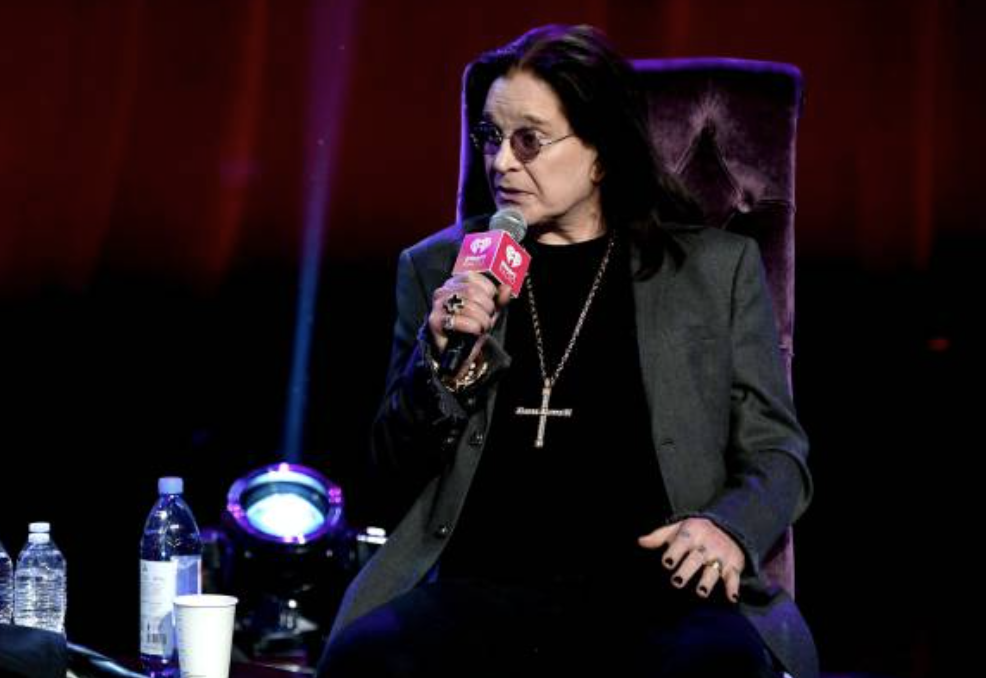 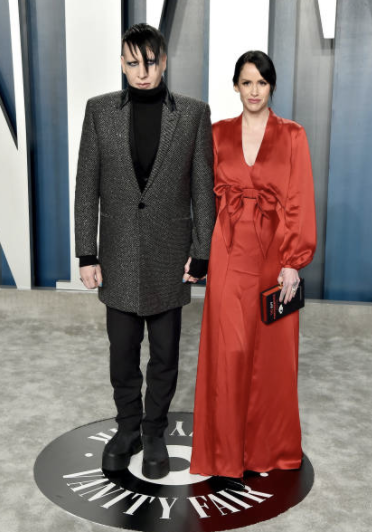 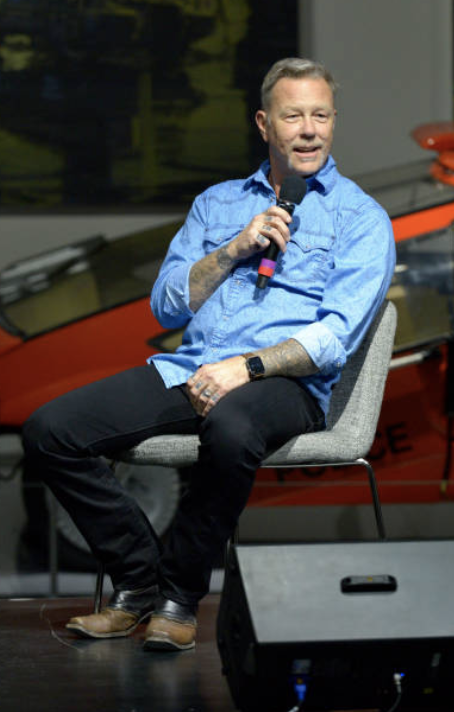 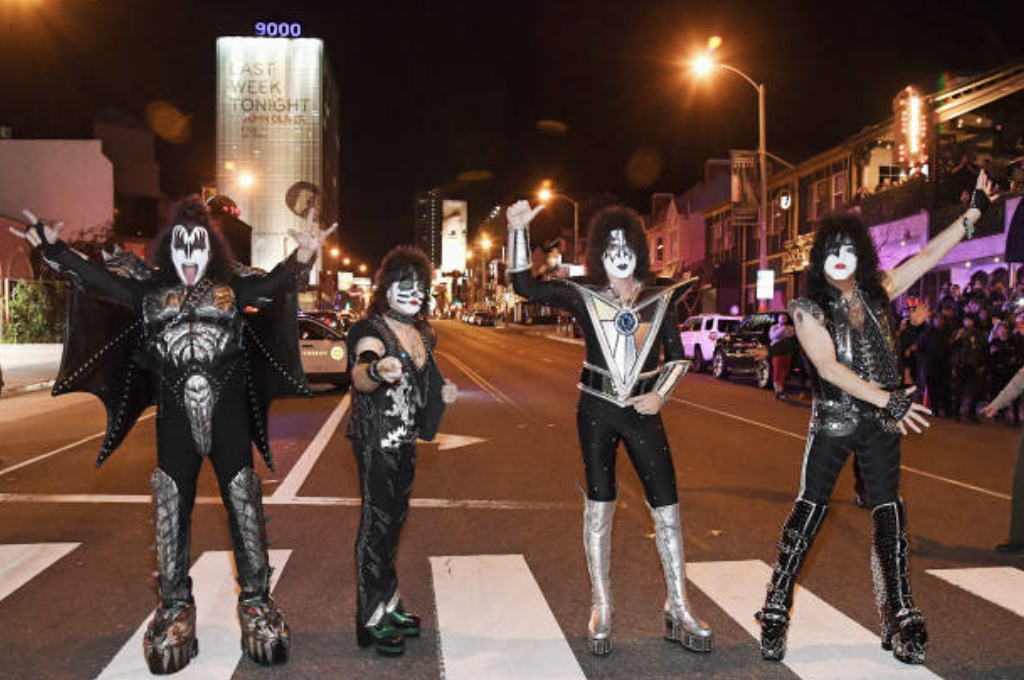 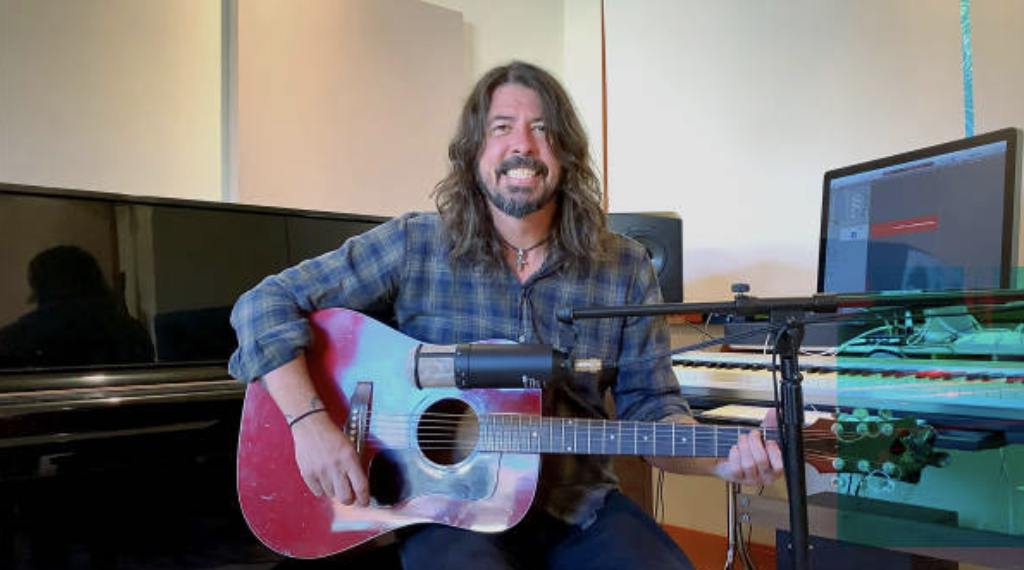 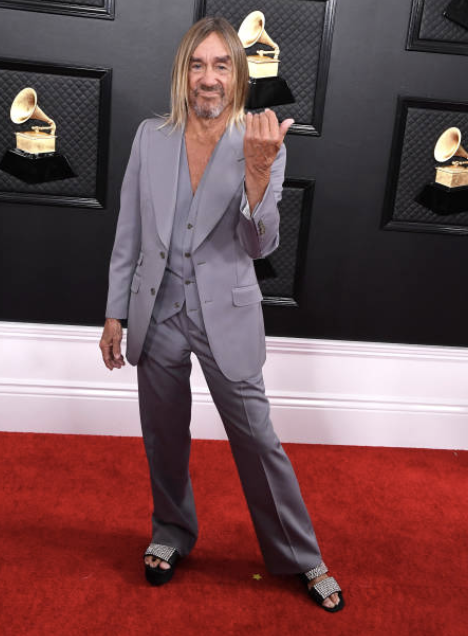