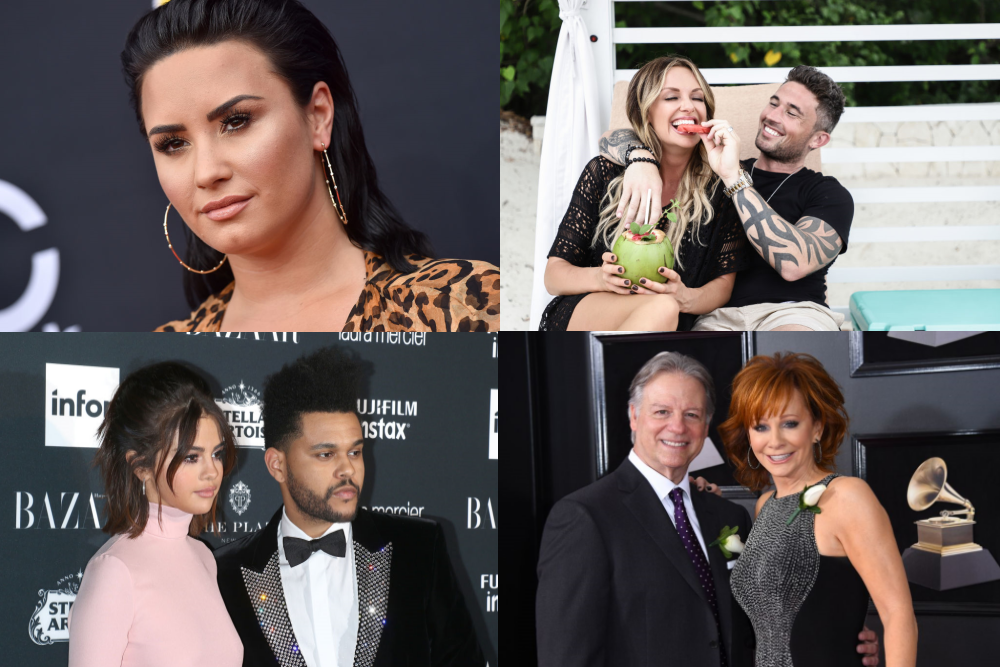 Quite a few musicians have seen their romantic relationships come to an end recently. Maybe that comes as no surprise, as celebrities do have a reputation for fickle relationships and split-second marriages. But that doesn't mean they deal with breakups any better than the rest of us. Whether it was a long-term relationship slowly fizzling out, a messy divorce, or just realizing things had to end, there's a story to tell behind each one.
Stevie Nicks and Lindsay Buckingham
2/30 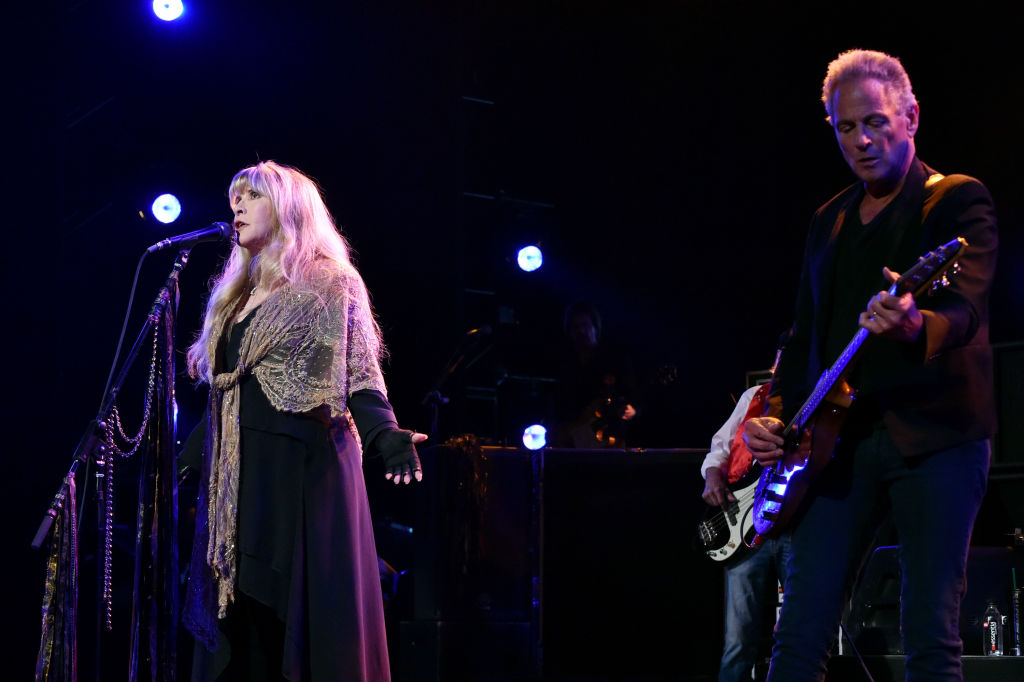 Stevie Nicks and Lindsay Buckingham ended their relationship a lot further back than just a few years. But as is so often the case with exes, remnants of what they shared together lingered, with what seems like the final chapter closing in 2018.

Buckingham and Nicks started working together in the early 1970s, first as bandmates in Fritz and then as their own group (and lovers). They put out one album, Buckingham-Nicks (1973) and attracted Fleetwood Mac’s attention in 1975. That’s when things started getting rough.

The two split around the time Fleetwood Mac started working on Rumors, partly from the pressure of making another hit album and partly because they started seeing other people. That wasn’t really the end, though. 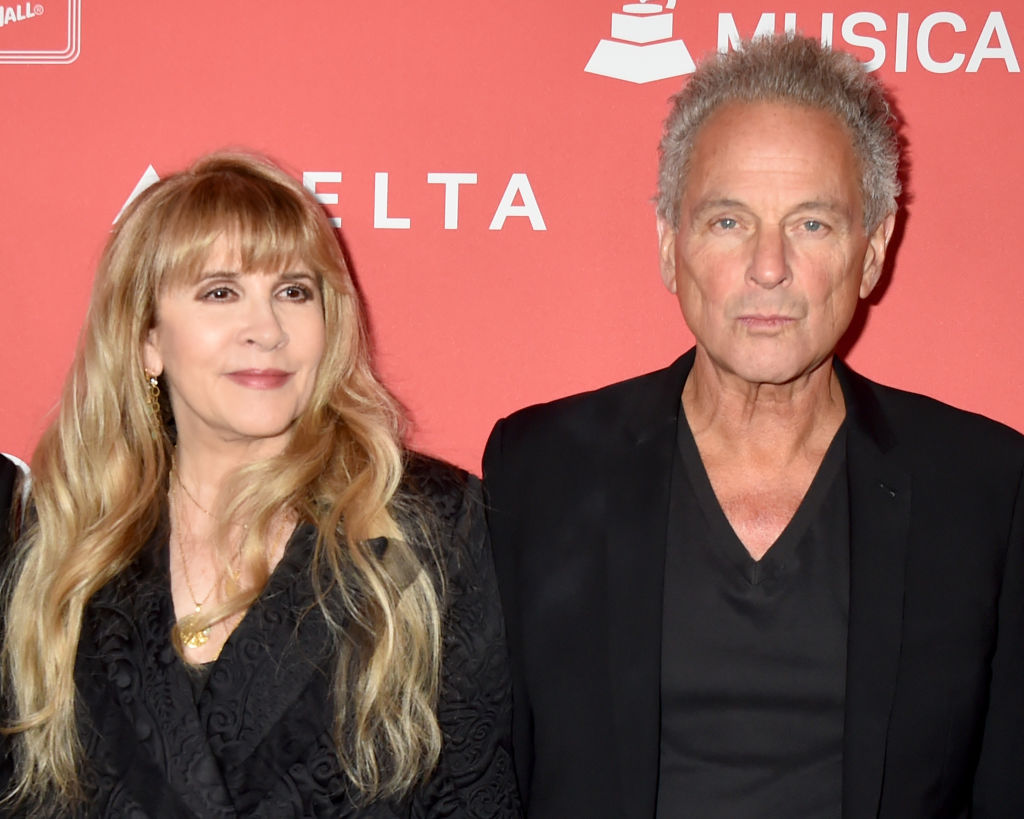 Even after the band and its members moved on, Nicks said their relationship would always be volatile and continued singing about their angst-filled breakup. Yet they still managed to play together — for a time.

In 2018, that volatility came to a head over a seemingly simple disagreement. Buckingham wanted to hold off touring again for a while. Nicks wanted to start right away. The result was Nicks and the rest of the band parting ways with Buckingham after nearly four decades.

“We made a decision that we could not go on with him. Majority rules in terms of what we need to do as a band and go forward,” Nicks said.