The Most Memorable TRL Appearances 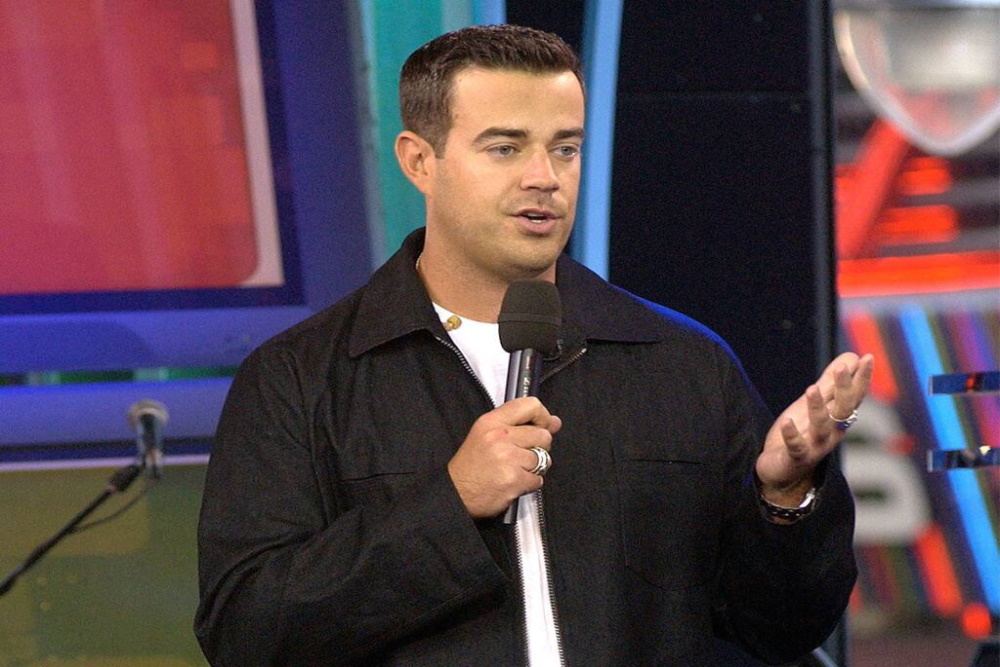 MTV's Total Request Live defined a generation of music and culture over the course of its decade-long original run. It was simultaneously the who's who of music and the gateway to stardom for hopeful artists. And it certainly wasn't short of memorable appearances, from epic burns to stellar live performances.
The Most Memorable TRL Appearances
2/30 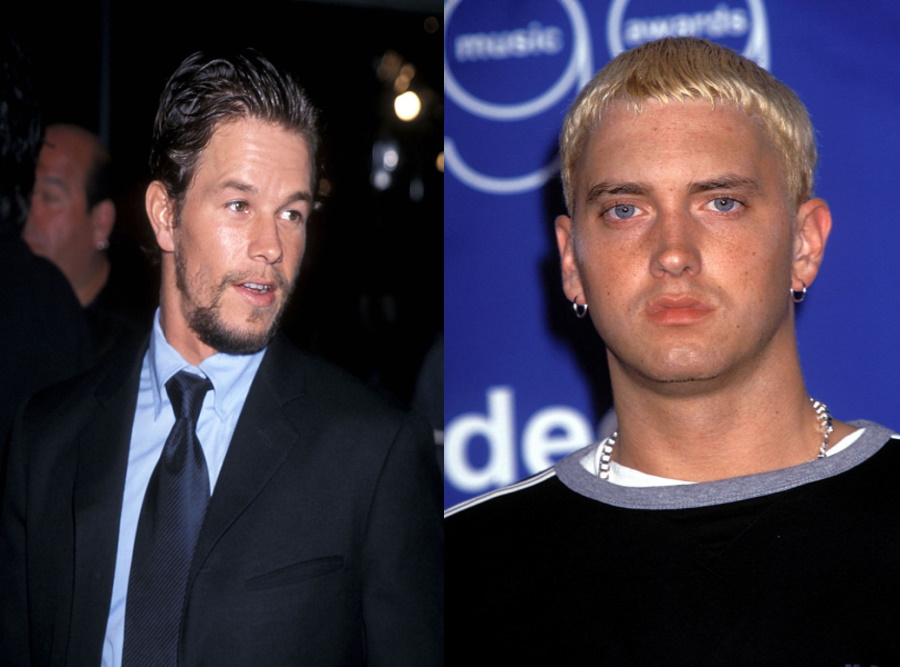 Eminem and Mark Wahlberg started their years-long feud in 1998 on TRL. Wahlberg reportedly didn’t want any mention of his days in Marky Mark and the Funky Bunch. So of course Eminem throws in a not-subtle reference to them almost as soon as Wahlberg comes on camera. That wasn't so memorable in itself, but what came next was.

The Most Memorable TRL Appearances
3/30 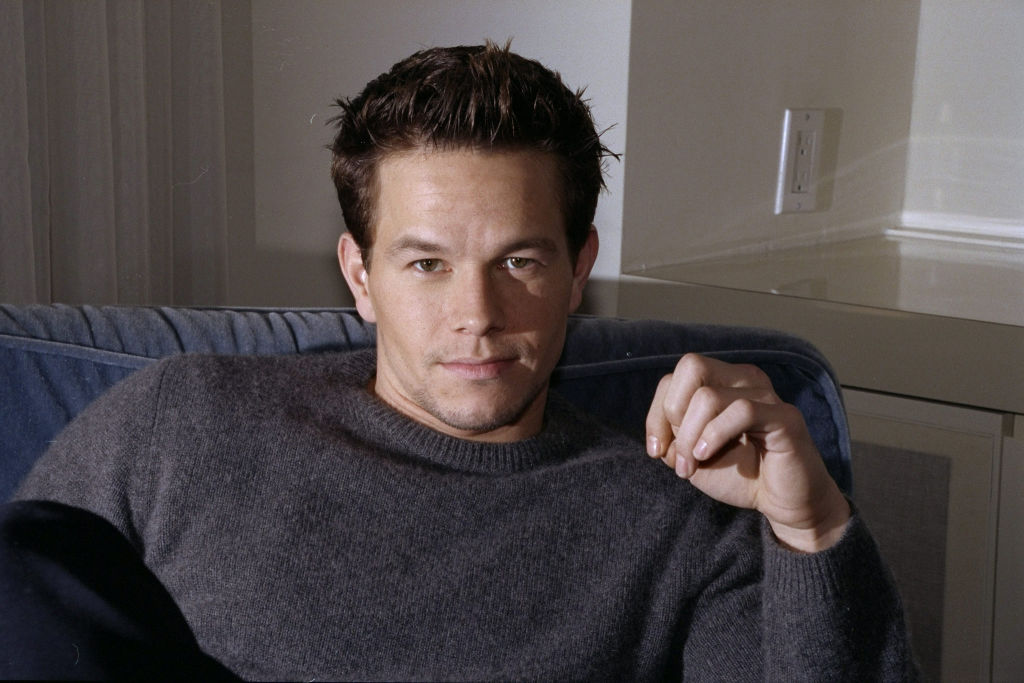 Wahlberg didn’t respond to Eminem directly, but looked the other way and mutters “asshole” under his breath — except he’s wearing a microphone and you can hear it pretty clearly. Wahlberg later lambasted Eminem for rapping about harsh upbringings without ever experiencing them, then said in 2017 the real reason for his animosity was jealousy over Eminem’s rapping talent.
The Most Memorable TRL Appearances
4/30 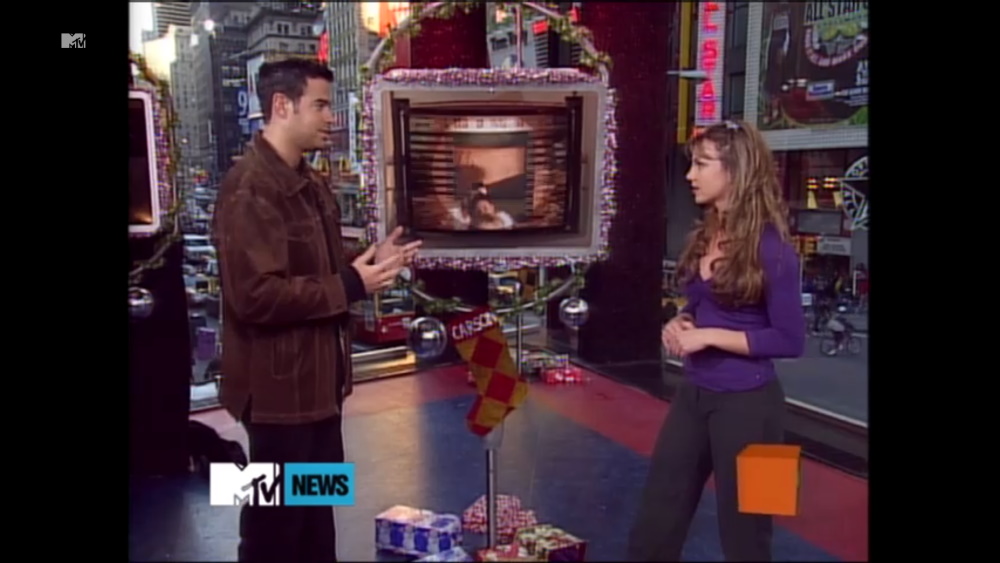 Britney Spears appeared on Total Request Live so many times, fans dubbed her the "Queen of TRL." The first noteworthy appearance was when Spears debuted the music video for her single “...Baby One More Time” on the show.

Showing off a music video might be standard fare for most artists. But the song and video catapulted Spears into near-instant fame and inaugurated the era of teen pop music with TRL as its figurehead for years.