The Making of Pearl Jam’s “Ten” 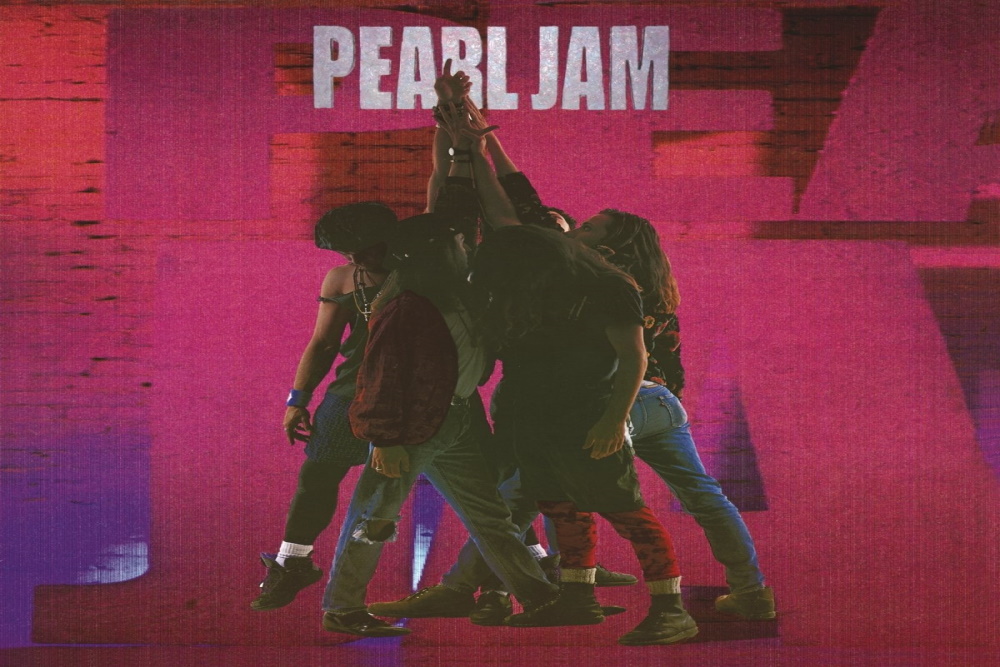 Pearl Jam stormed onto the scene in 1991 with their debut album Ten – or they would have, had Nirvana not got their first with Nevermind. While Kurt Cobain’s genre-busting album might have earned more attention at the time, Pearl Jam’s Ten became as much of a defining gate post, if only in hindsight. Yet, the origins of Pearl Jam’s first album don’t really relate to most of the band members at all.  It’s the story of how one rising star’s tragic death led to an obscure songwriter’s monumental rise to stardom. 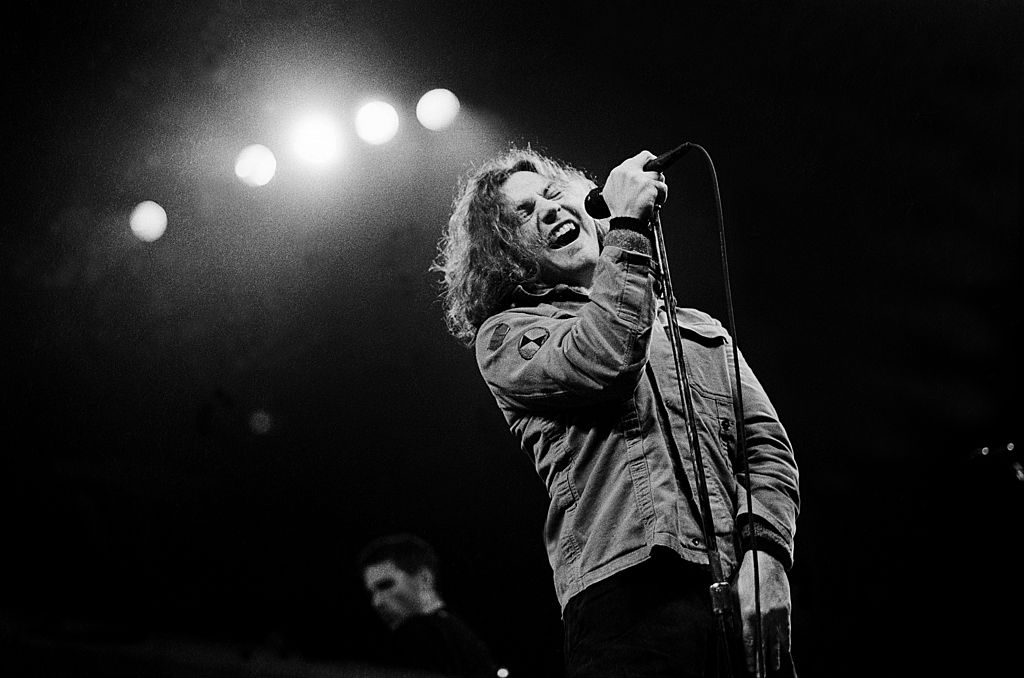