Kanye West: Then and Now 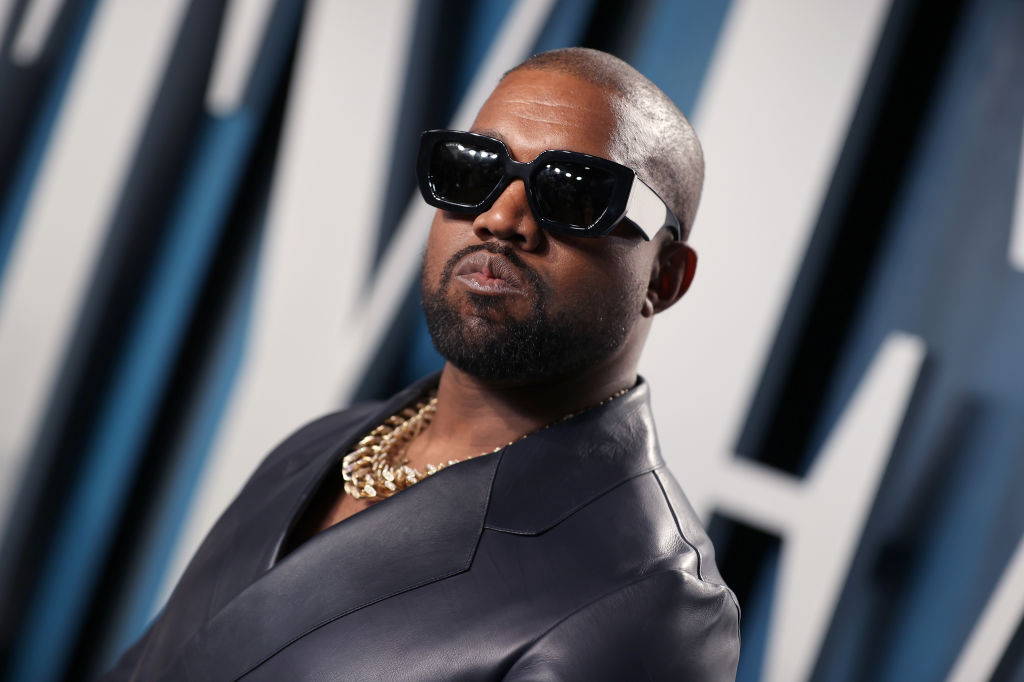 Kanye West’s background isn’t typical for a rapper, a fact that dogged his early steps in music. For one thing, he's never adopted a pseudonym for the stage — always just using his real name, which means “only one” in Swahili, according to Terrence Johnson of Brandeis University. For another, West was born firmly situated in the middle class, meaning he had little lasting experience of the rougher sides of urban life — though it did give him a unique perspective that defined him as a rapper (for a time).

But then a different Kanye West began emerging as far back as 2008, following loss and personal tragedies in the singer’s life. The new West was more daring in his music, but also unpredictable and volatile. He started making a name for himself not just because his music was bold and insightful, but because people started wondering what he would say and do next. 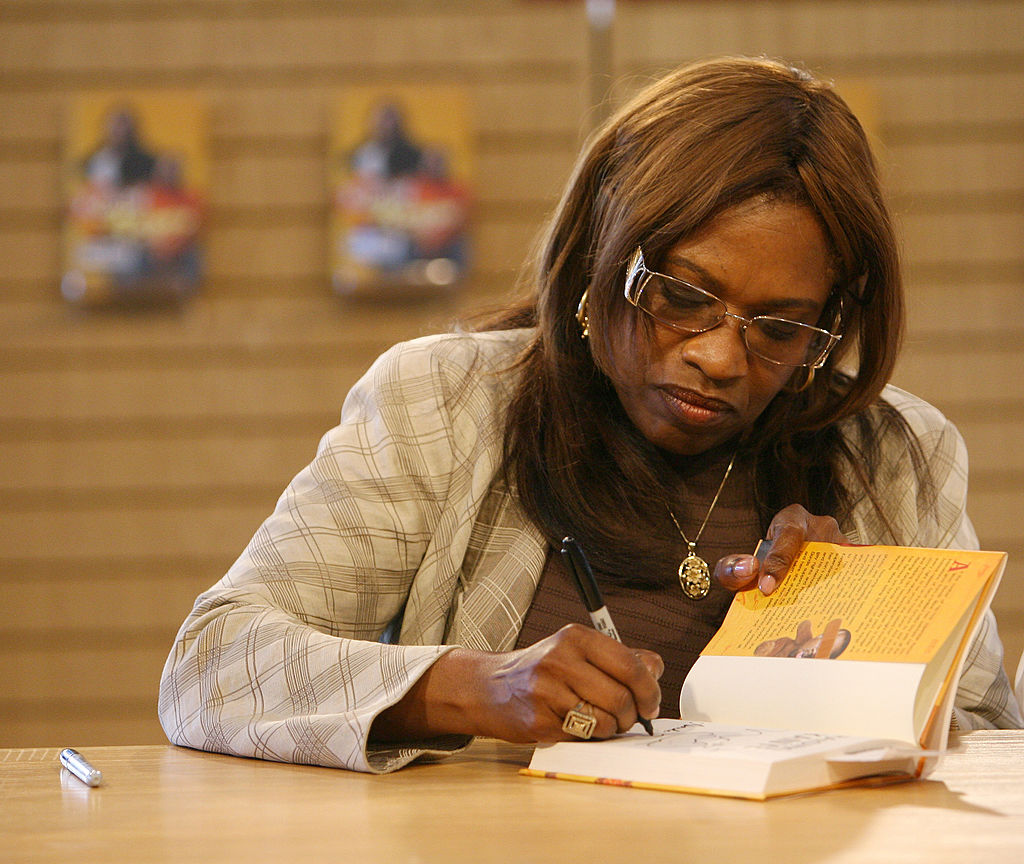 West’s father, Ray, was a photojournalist for the Atlanta Journal-Constitution covering a variety of topics from poverty to teacher’s strikes to interviews with figures like Maya Angelou and state politicians.

His mother, Donda West, was a professor of English at Clark Atlanta University. The couple divorced when Kanye was 3, but reportedly remained on friendly terms. Kanye lived with his mother in Chicago’s South Side and spent summers with Ray and Ray’s girlfriend, Brenda, in Atlanta.