The Highest-Paid Female Artists of the Past Few Years 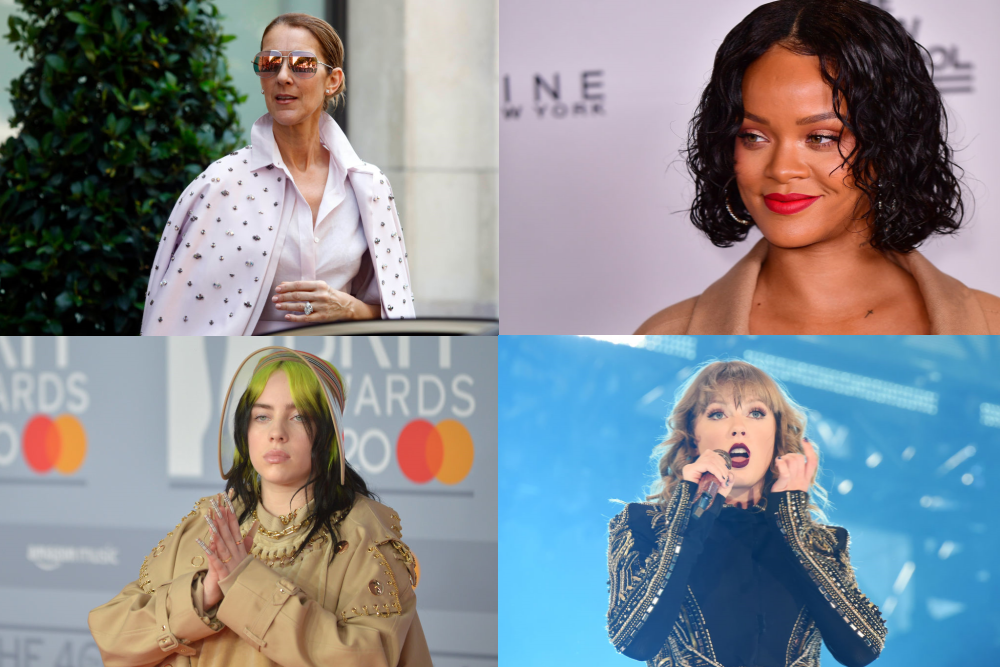 The life of a celebrity musician is a constant fluctuation of income, boosted one year by concerts or a juicy endorsement only to drop substantially the next after a quieter season. It’s even more true for female musicians, since even world-famous female performers earn less money than their male counterparts. A cursory glance at Forbes’ highest-earning celebrities of 2020 list is proof enough of that. But that just means these women’s accomplishments should be recognized and celebrated even more.

(Note: This list was created using data Forbes obtained from 2017-2020, ranking the highest earners by the most they earned in a given year. Forbes makes its lists based on data from June of the previous year through June 1 of the list year, and estimates are based on pre-tax earnings reports. The net earnings are likely substantially less, but they aren’t used for these reports.) 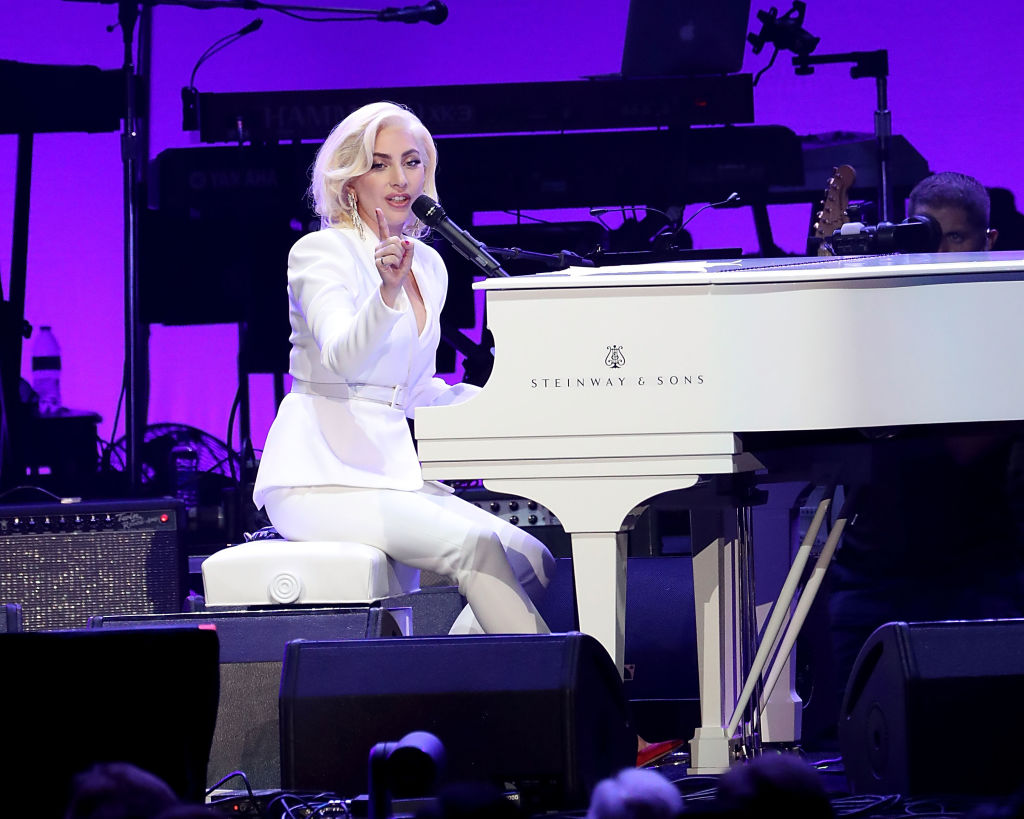 Lady Gaga (Stefani Germanotta) was absent from Forbes’ 2017 list (a “near miss” as Forbes called it) but ranked every year since then thanks to the singer’s extra-musical ventures.

Billboard noted Gaga’s popularity as a musician waned during the 2010s, partly because the singer peaked so early. While albums like Artpop (2013) and Joanne (2016) charted well, they received generally mixed reviews.

2018 was a better year for the singer and saw her star opposite Bradley Cooper in the biopic A Star is Born.