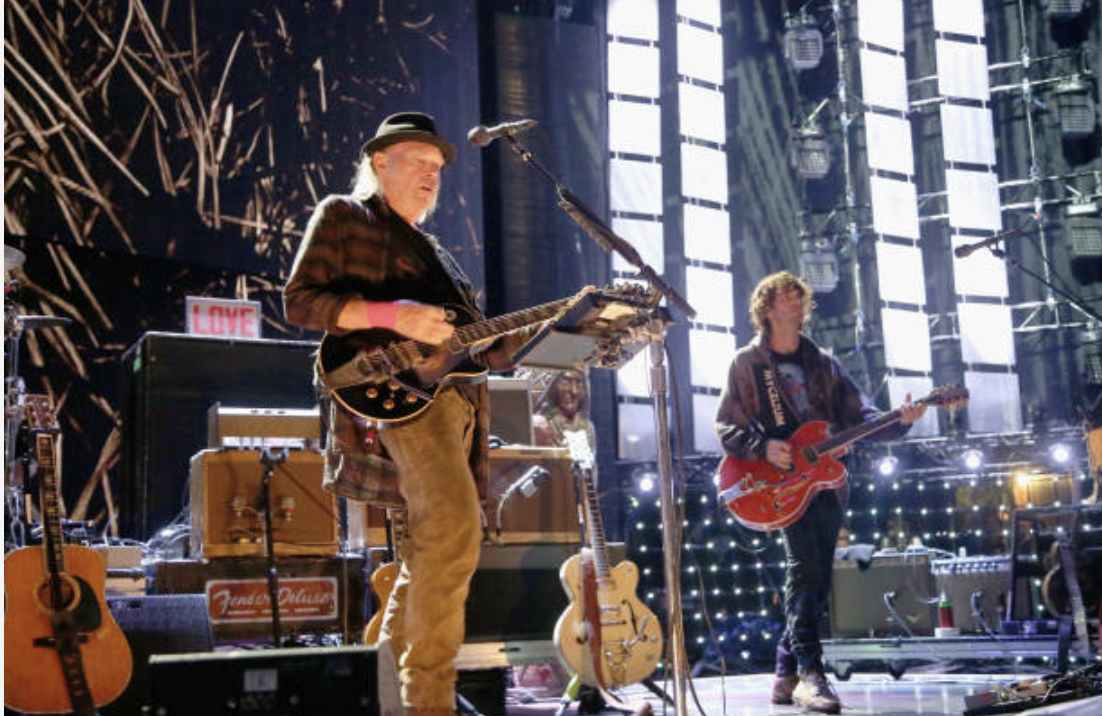 Although best known as a solo artist, Neil Young never went solo in the way others did — always maintaining his bands along with his own career. Young's first venture into solo music was 1969's Neil Young when Young was still a part of Buffalo Springfield, but Young didn't start making a name for himself as a solo artist until his second album a year later, After the Gold Rush.  That and Young's follow-up, Harvest (1972), established the singer as a deep, confessional-style artist according to music biographer Stephen Erlewine but Erlewine also says Young wasn't content to stick with one style. Over the next three decades, Young experimented with rock, politically-infused folk, and a number of other genres. While he never dominated the charts, his signature style made him recognizable no matter where he was singing. 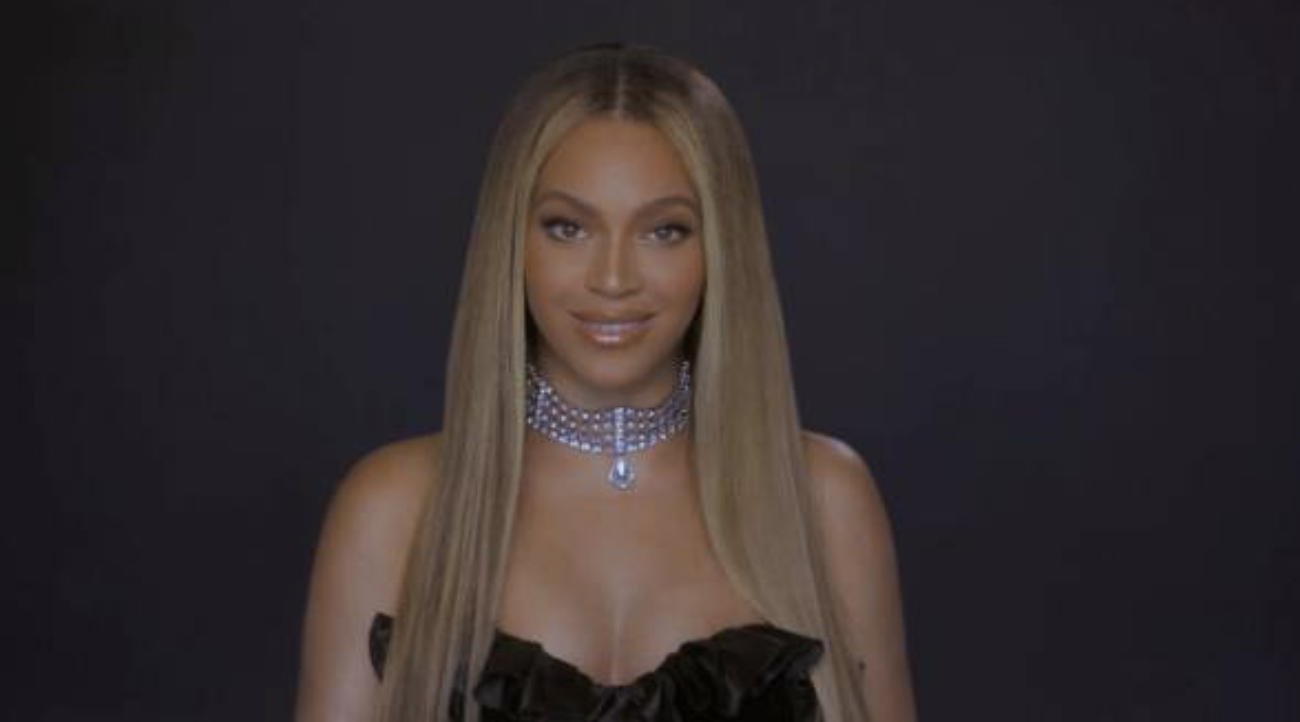 Beyoncé started two bands early in her music career, although only one really took off. First, there was the rap group Girl's Thyme (1992-1995), but it was the poppier Destiny's Child (1997-2003) that first put her on the map. After the band's success in the late '90s, music biographer Andy Kellman says Beyoncé decided to take a brief break in 2001 and became interested in a solo career.  In 2003, Beyoncé launched her first solo album Dangerously in Love with future husband Jay Z, and diverted her songwriting abilities away from Destiny's Child from then on. Since then, Beyoncé's written or performed seven number one hits and a further 19 to make it to the top 10. 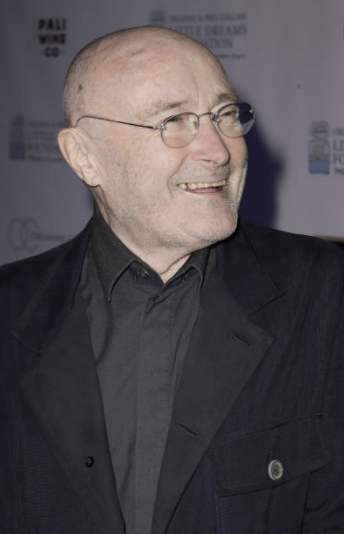 Phil Collins was best known as the drummer for British prog rock group Genesis. In 1981, Genesis went on a sudden hiatus, and Collins took the time to try and save his marriage (according to an interview in Getting It Together In The Country). It didn't work, so — as Collins said in the same interview — he followed his Genesis bandmates' example and began working on his first solo album: Face Value (1981). While Face Value landed in the top 10 in both the U.K. charts and Billboard's Top 100, Collins rejoined Genesis while still continuing his solo ventures. His second solo album, Hello! I Must Be Going (1983), peaked at number 8 in the U.S., but it was Collins' third solo album, No Jacket Required (1985) that soared to Billboard's number one and cemented Collins' reputation as a highly successful solo artist. 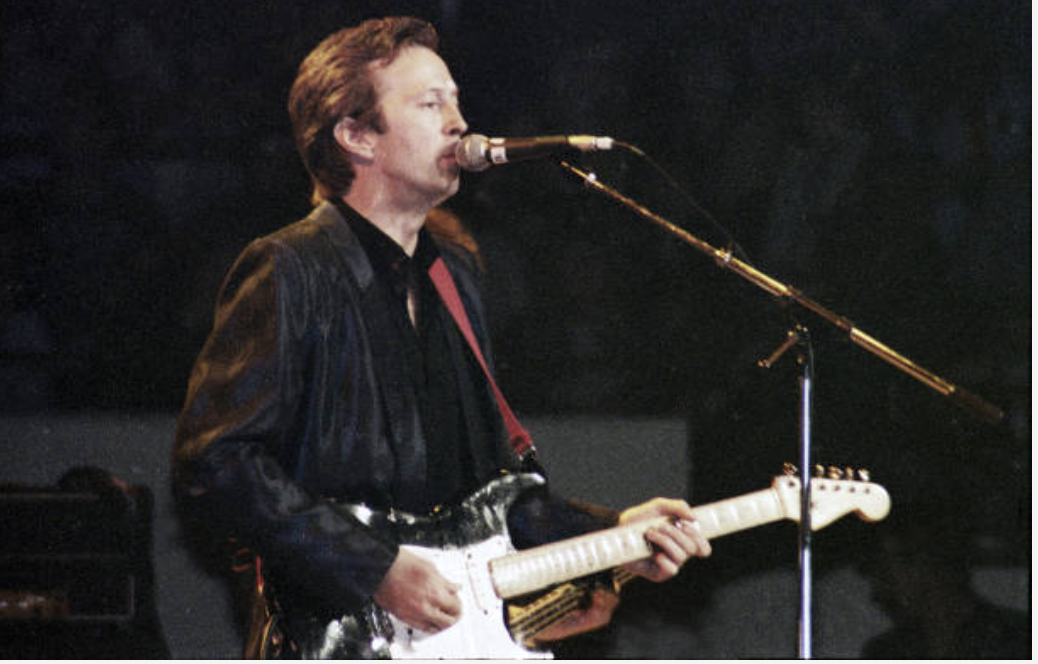 Eric Clapton's solo career is a little difficult to evaluate thanks to how it evolved. Once he finished with his final full-time band, the legendary Cream, he was never consistently solo. For example, his 1986 August was a (misguided) collaboration with Phil Collins,  and "Tears In Heaven" — one of his best-known hits, — was part of a collaboration for Rush's soundtrack. Still, if you count everything Clapton did post-Cream as "solo" (because he was in control over his musical direction) then his chart history shows he certainly was more successful as a solo artist. 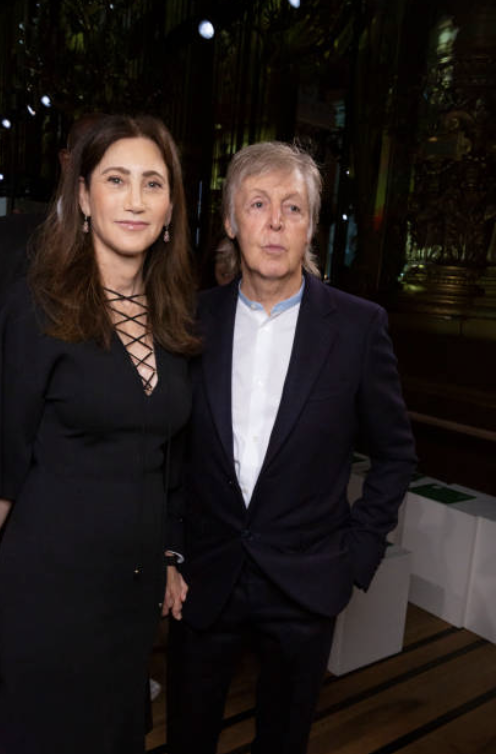 While his legacy may be rooted in what he did with the iconic band, Paul McCartney didn't let the Beatles' breakup in the late '60s slow him down. By the mid-1970s, McCartney had released two solo albums (McCartney and Ram) and formed a brand-new band called Wings with his wife, Linda Eastman. Wings ended up with a record-breaking 27 singles to make it in the top 40 on Billboard over the years, which actually surpassed Elton John's own record-breaking career at the same time. From there, McCartney's career gets a bit iffy depending on how you interpret "success." Beatles biographer Robert Rodriguez says McCartney's critics (including John Lennon) believed he just pandered to fans and didn't grow artistically. But whatever it was, things clearly worked out commercially for McCartney, as it made him one of just 10 artists to land at number one on the charts nine times. 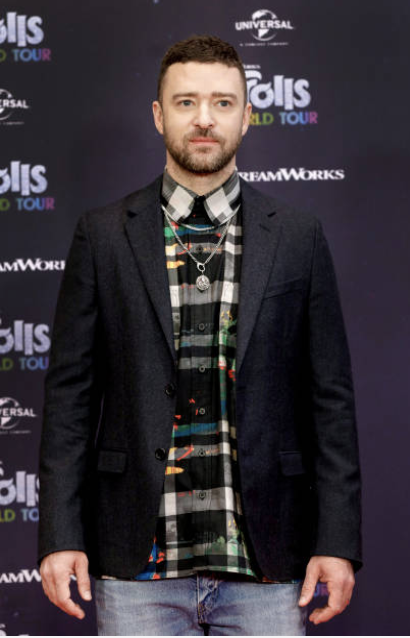 Justin Timberlake's music career kicked off when he helped start and lead legendary '90s boy band NSYNC. But by the early 2000s, Timberlake said he was "growing out of" the band and wanted to write his own music that went in a different direction. He then embarked on a fantastically successful solo career that includes 10 Grammy awards and four albums to make it to Billboard's number one spot. 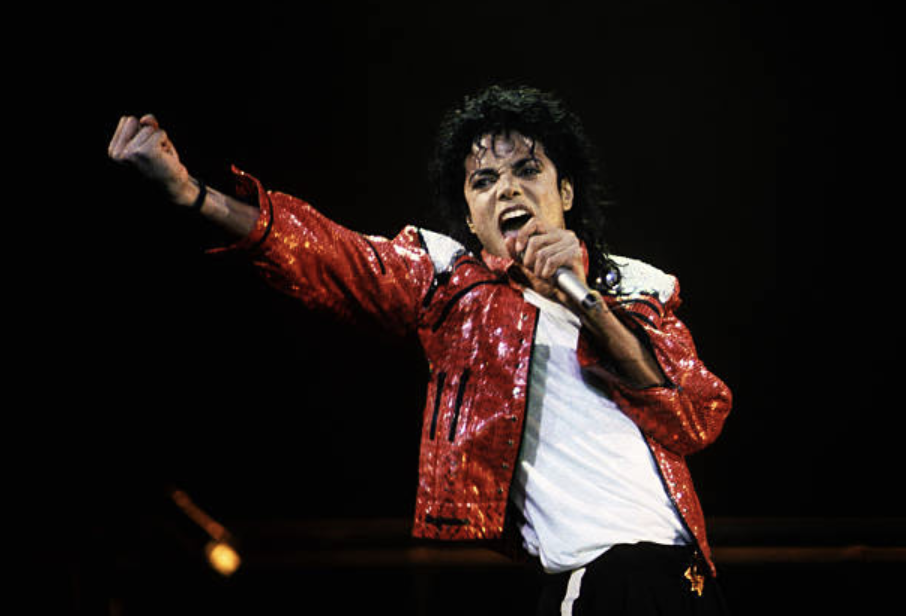 Michael Jackson was plenty successful as a child alongside his brothers in The Jackson 5, earning national recognition with hit singles like "I Want You Back" and "The Love You Save" that were never far from Billboard's top spots. But Jackson became astronomically more successful when he broke from the family band in 1972 with his own singles "Got To Be There" and "Rockin' Robin," which earned him immediate recognition. It was a trend that didn't fade for the King of Pop, but arguably the biggest testament to his solo success was when Thriller became a Guinness World Record holder for best-selling album of all time.