Fame Came Late for These Musicians 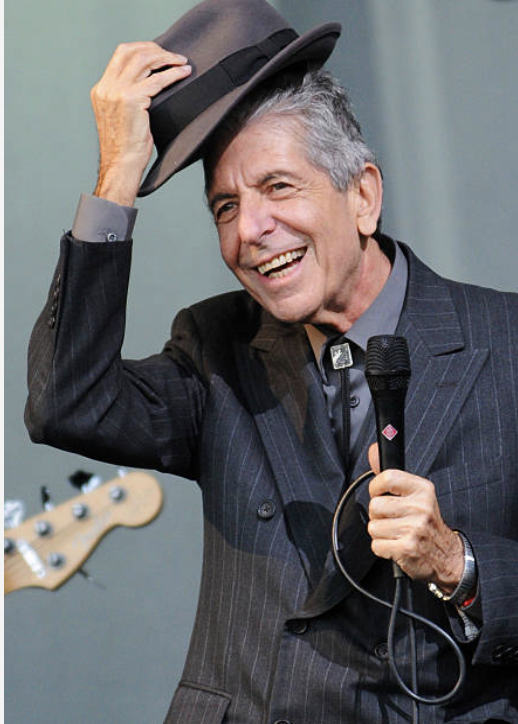 Born in 1934, Leonard Cohen studied law, published poetry, wrote novels, and composed songs for other people before folk singer Judy Collins helped jumpstart his own music career in 1967 when Cohen was 33 years old. His debut album, Songs of Leonard Cohen, just barely breached Billboard's Top 100, but it was still enough to earn Cohen a devoted following. It wasn't until he was 50 that Cohen released the hauntingly lovely "Hallelujah," which Rolling Stone called a famous vision of transcendence. In 2012, when Cohen was 77, he released his last album, Old Ideas, which made it to Rolling Stone's top 25 albums of the year list and earned a Polaris Prize nomination.
Thelonious Monk
2/9 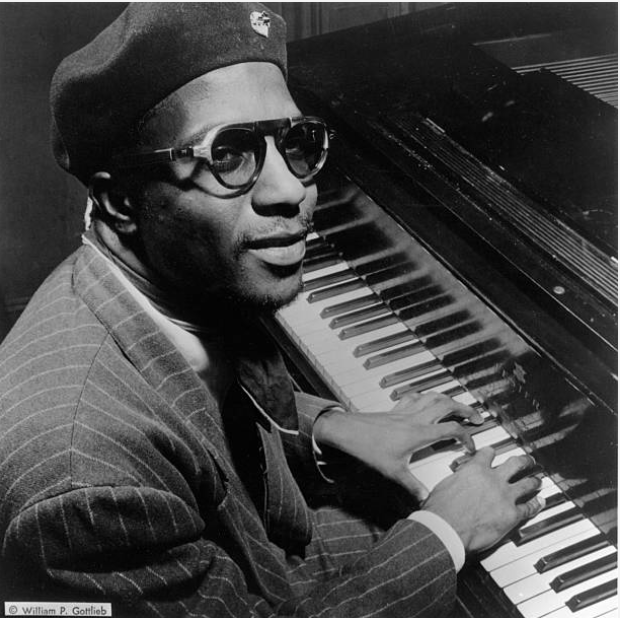 Thelonious Monk was part of the Harlem club scene and made extensive connections with the jazz community. Yet for one reason or another, he never made it big during his youth. Some said he was too radical, while others blamed his eccentric nature. The now-legend didn't really make a name for himself until Monk's Dream was released on Columbia Records in 1963 when the jazz performer was already 46 years old.
Debbie Harry
3/9 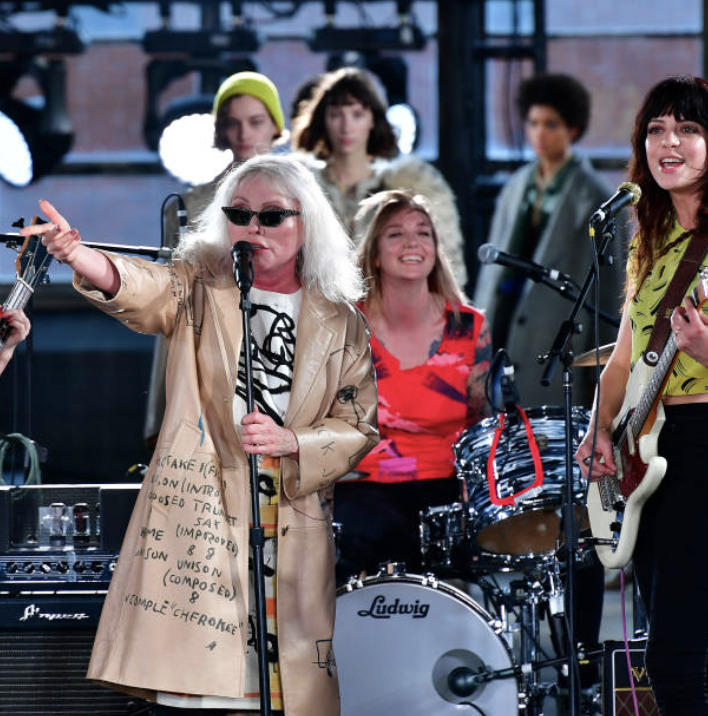 Blondie was a leader of the nascent New York punk scene a decade prior to punk becoming mainstream, but that doesn't mean everyone thought they were great. In fact, Blondie's first album completely flopped. The group didn't manage to really break into the charts until the 1978 release of their third album Parallel Lines wthen lead singer Debbie Harry was 33 years old — which is pretty old by rock star standards.
Wayne Coyne
4/9 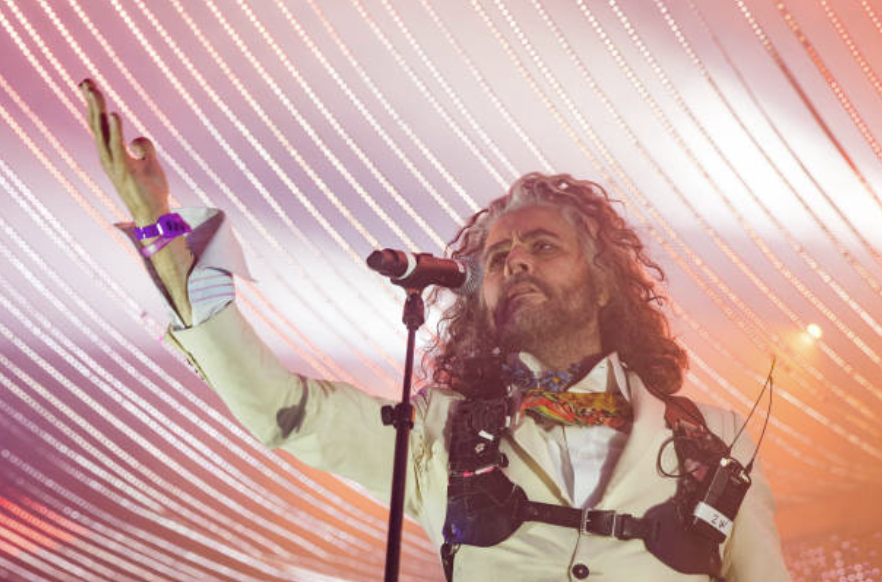 Flaming Lips frontman Wayne Coyne was a Long John Silver's fry cook in his early 20s when he and his brother Mark founded the band in Norman, Oklahoma in 1983. Wayne took control of the entire band once Mark got married, but band biographer Jim DeRogatis says the Flaming Lips didn't gain real notoriety until "She Don't Use Jelly" started playing on MTV when Coyne was already on the wrong side of 30. Nearly 20 years later, it's still easily the band's biggest hit (despite Oklahoma taking "Do You Realize?" as the state's official rock song), but the band told Rolling Stone it wasn't concerned with following an unusual route to continued fame.
Willie Nelson
5/9 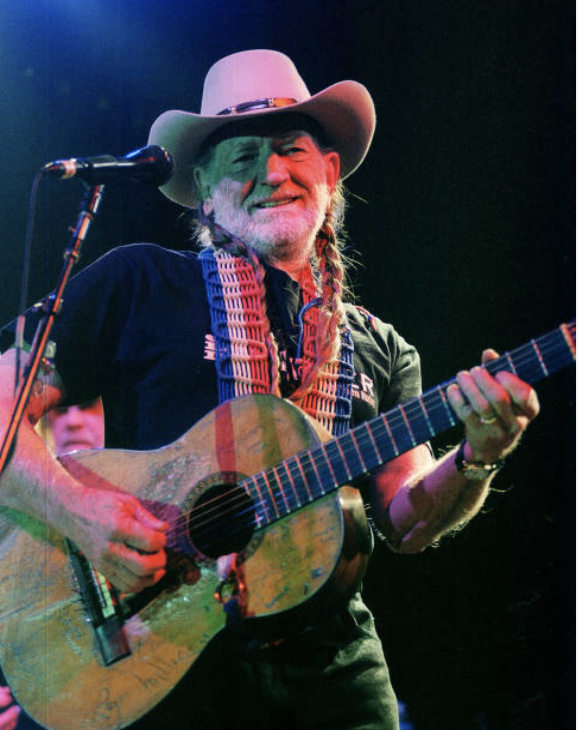 Country icon Willie Nelson wrote his first song when he was 7 and started playing in bands when he was barely 10, but he was far from being an icon during the 1960s when he tried making his career in Nashville. The country music scene thought Nelson was "too peculiar" and didn't fit in, so he went to Texas. There, he pioneered the subgenre of "outlaw country, but even then it took two albums (Shotgun Willie and Phrases and Stages) until Nelson finally found fame. He was 42 when 1975's Red Headed Stranger released, which was both a critical success and actually landed Nelson at number one on the country charts.
Bill Withers
6/9 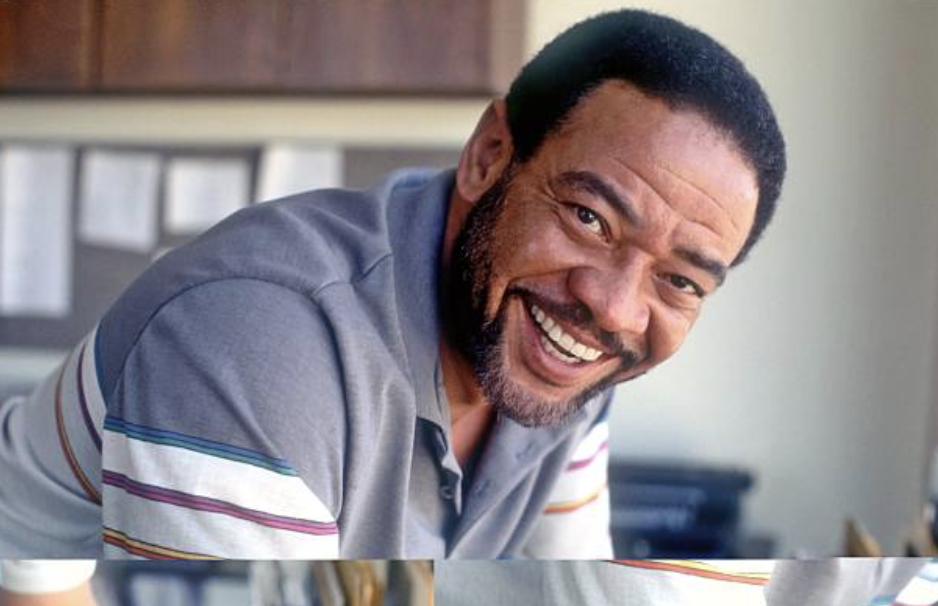 Born on the 4th of July in 1938, smooth and soulful baritone singer Bill Withers spent most of his teens and 20s in the Navy. He later ended up working on aircraft, which was when he had his interest in a performance career piqued by overhearing the manager of a club in Oakland complaining about how much he paid Lou Rawls just to show up late. Realizing that he could at least get paid to show up on time, Withers invested in a guitar (according to biographer Andy Kellman) and made a recording demo in 1967. That led to the Just As I Am album, a Grammy award, and near-instant fame in the coming years — which Withers attributed to how universal his songs were, both in emotion and easiness to sing.
Ed Cassidy
7/9 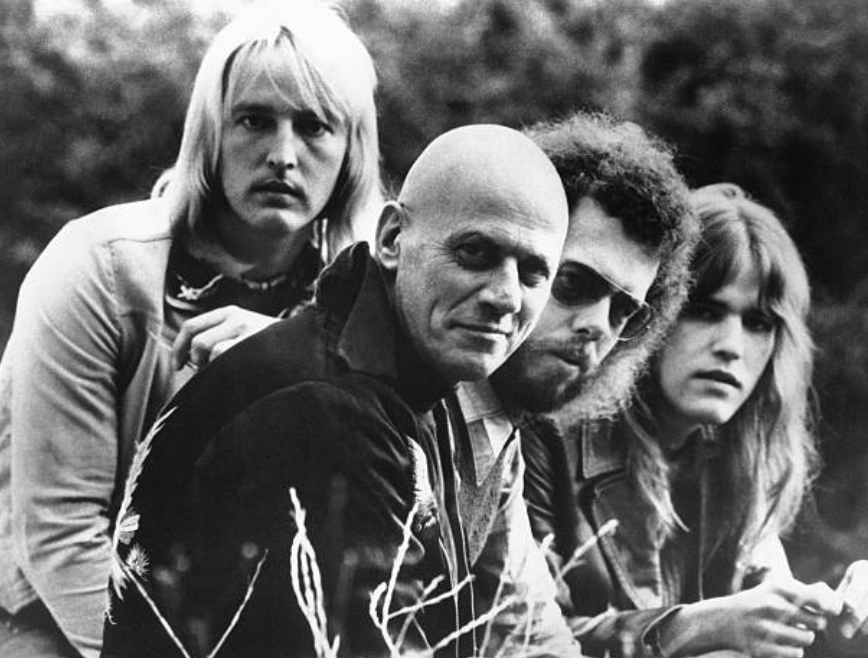 In the 1960s, Jack Weinberg popularized the slogan "Don't trust anyone over 30," but that didn't stop Spirit and their 44-year-old drummer, Ed Cassidy, from making hit records. Cassidy (born in 1923), served in World War II and worked with show bands, country acts, and even the San Francisco Opera. But in 1965, Cassidy started a band with his stepson, Randy California, that ended up becoming Spirit. Spirit was never a huge success, but Cassidy influenced bands like Led Zeppelin and continued playing with Spirit until the late '90s when California drowned.
Tuli Kupferberg
8/9 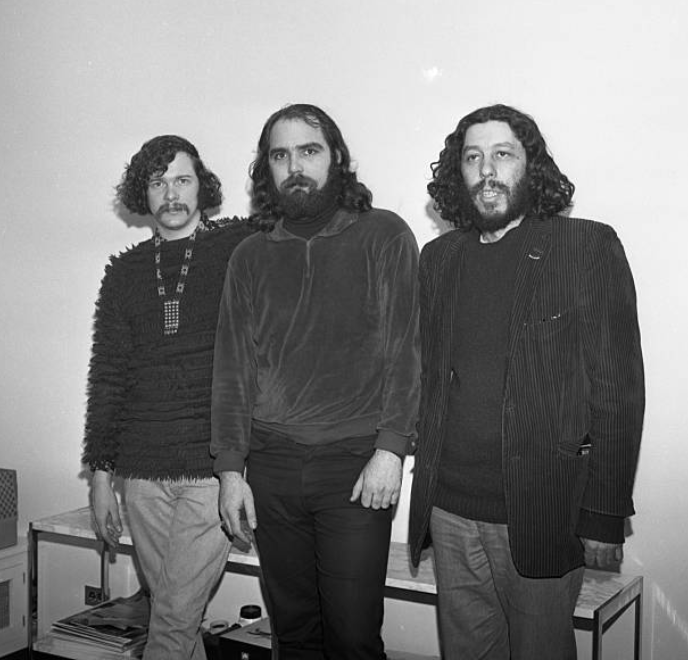 Tuli Kupferberg called himself the oldest rock star after joining satirical rock band The Fugs when he was 42. But his fame was a little different than the others on this list, as The Fugs were famous in the sense of attracting unwanted attention from the FBI and shocking audiences with controversial lyrics. Of course, they were also a product of the '60s' railing against stagnant cultural norms.
Garth Hudson
9/9 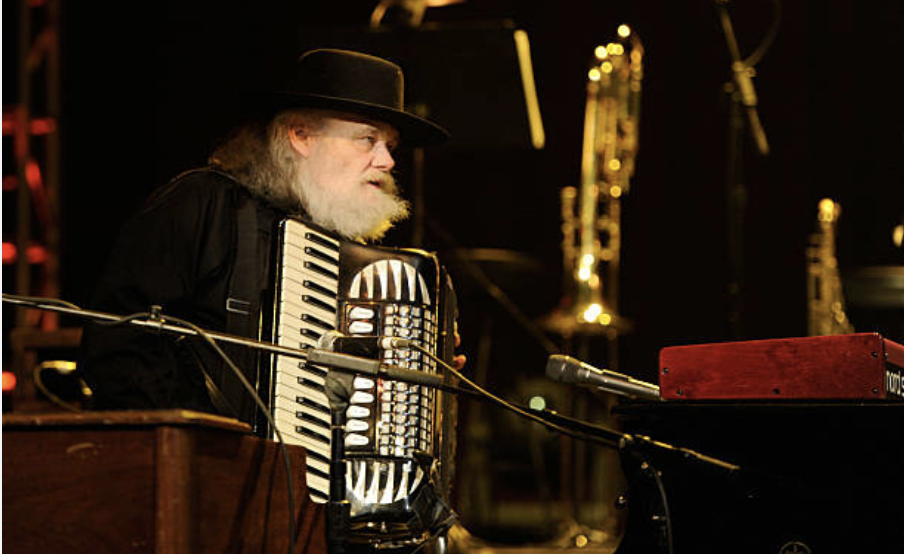 Canadian-American roots rockers The Hawks (including multi-instrumentalist Garth Hudson) were only together for four years before getting noticed by Bob Dylan. Don't remember The Hawks? Well, that's because the band only went on to take part in Bob Dylan's 1966 before reinventing itself as The Band. Two years later, Hudson and the rest became household names when The Weight soared to the ninth slot on Billboard's Top 200. Hudson was 51 years old at the time, though the fame didn't exactly treat him or the band well. The Band's songwriter, Robbie Robertson, claimed the famous album for his own and received a substantial amount of money for it.