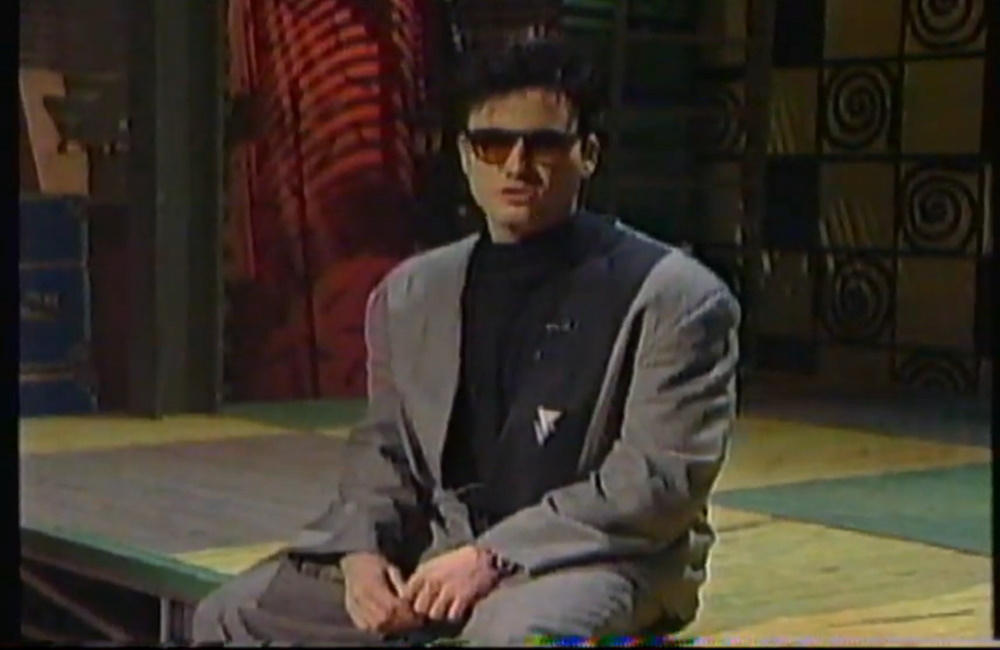 MTV's 120 Minutes was the underground American Bandstand of the '80s and '90s. It shone the spotlight on new acts and fantastic performances for more than a decade before MTV shelved it in favor of reality TV. Despite being an alt-underground show at heart, 120 Minutes helped shape music and trends for an entire generation.
The Best of MTV's 120 Minutes
2/25 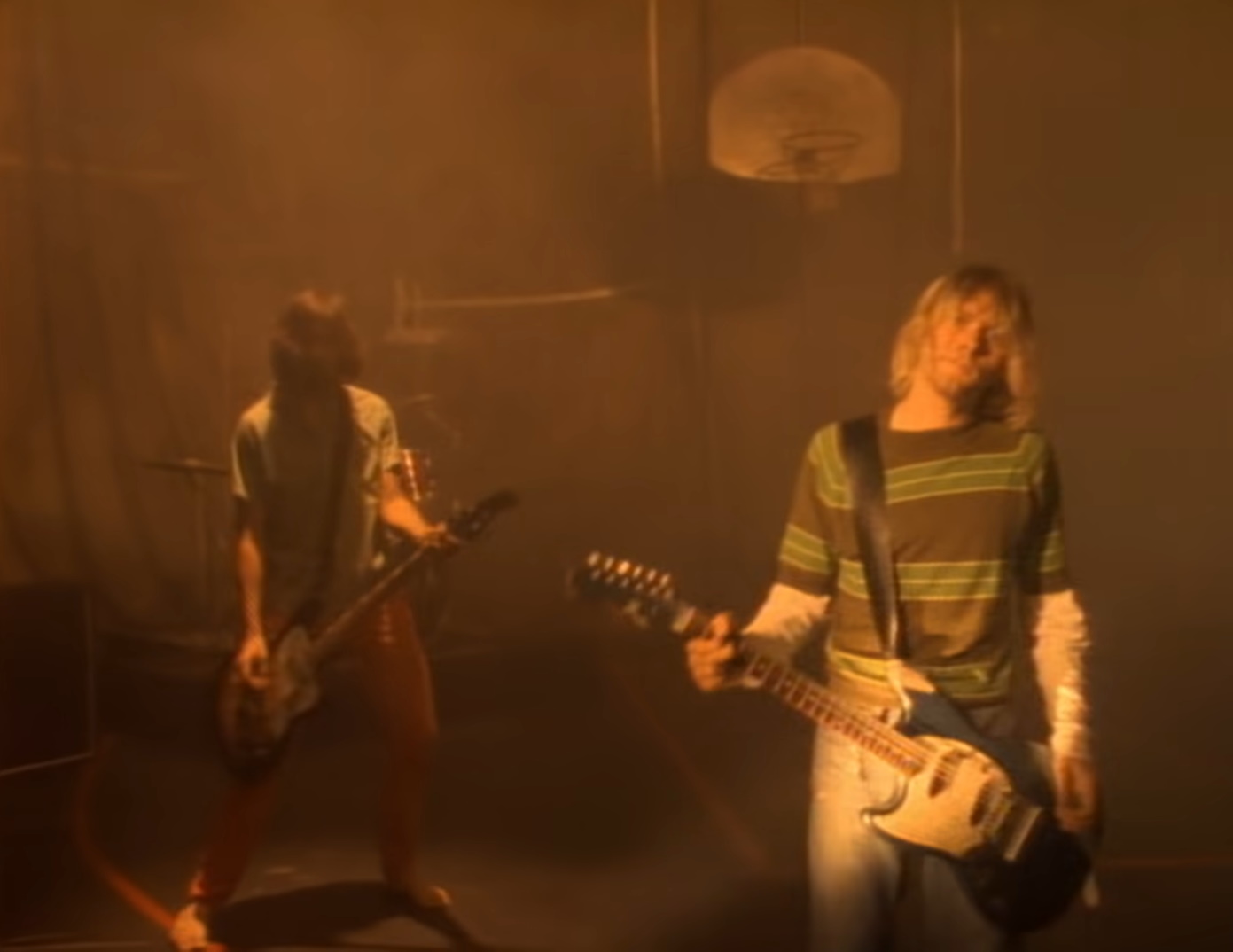 Not that anyone on the show realized the significance at the time, but host Dave Kendall thought it sounded great. It was a hidden gem of a song, but he was skeptical about Nevermind being just another niche Seattle record. 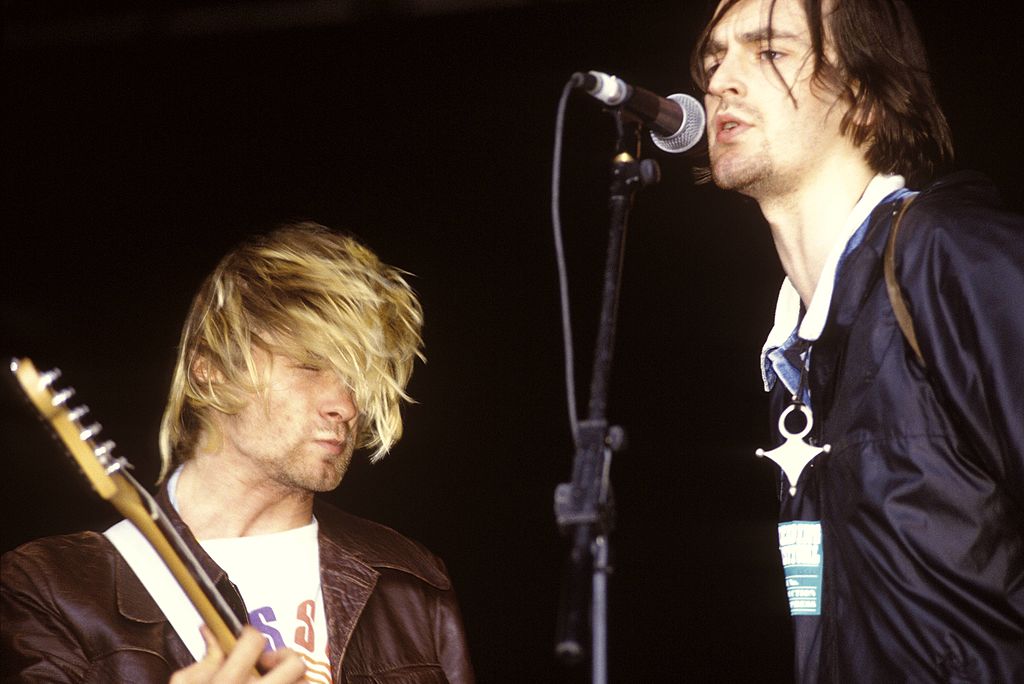 “If MTV had known that Nirvana was going to be as huge as they [were], they would've world-premiered the video in prime time, not late-night Sunday on 120 Minutes,” he said.

Instead, “Smells Like Teen Spirit” ushered in a new era of music and even changed 120 Minutes for good, pushing it into the mainstream and changing the music it featured.

“It was gutsy and heavy and authentic,” Kendall said. “and that's what changed the landscape. Nirvana opened people's eyes."