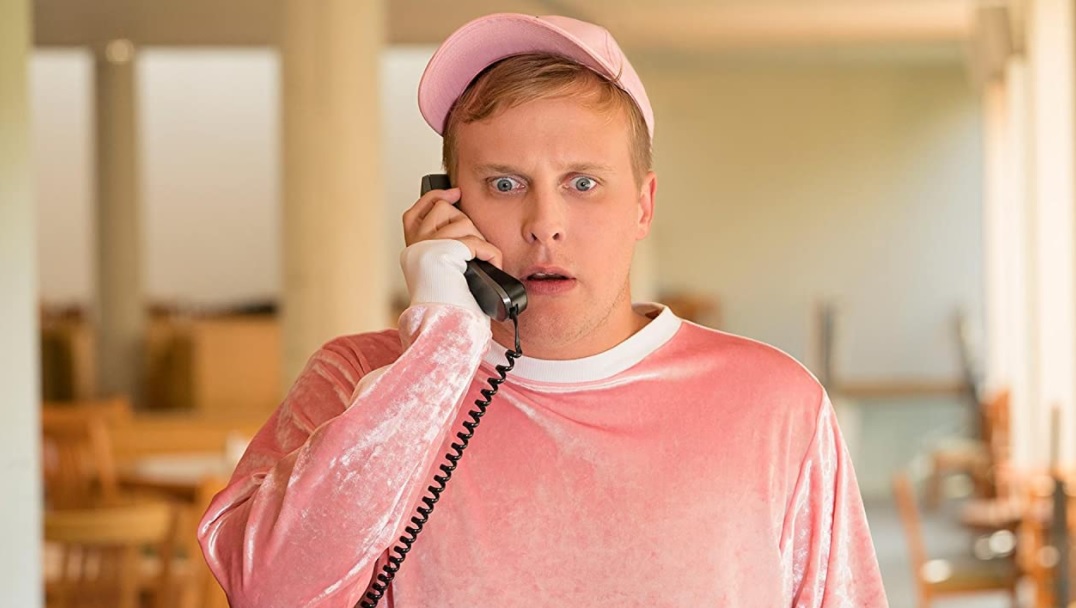 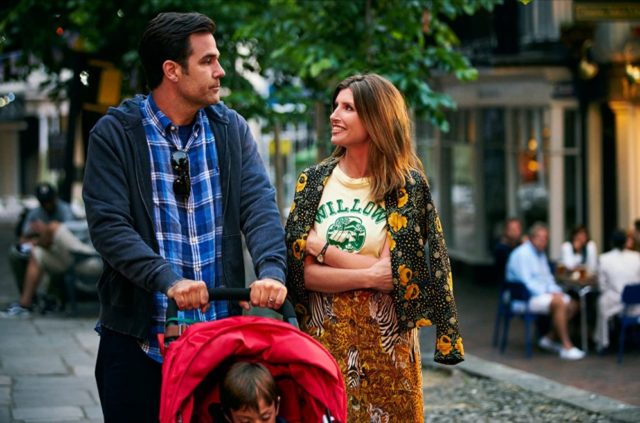 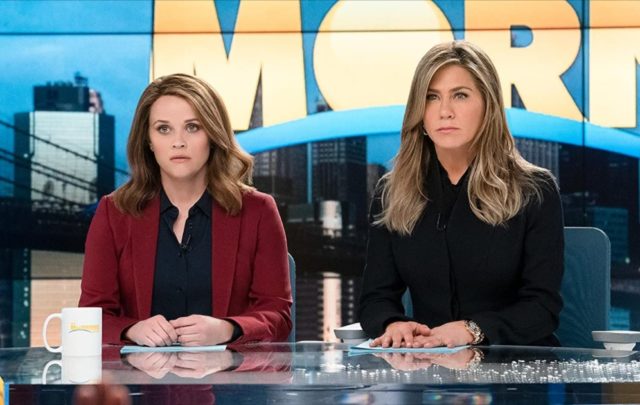 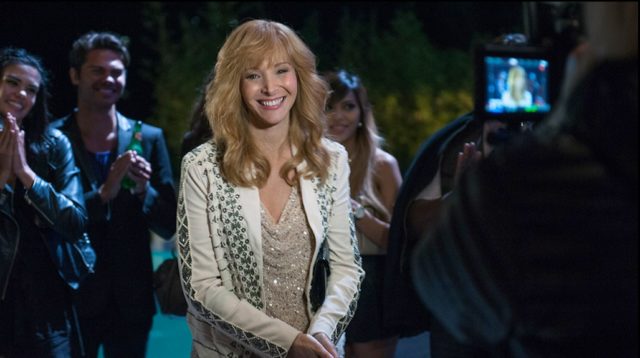 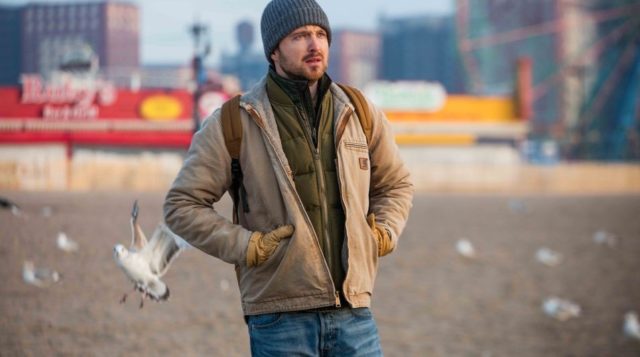 The World According to Jeff Goldblum (Disney+)
6/38 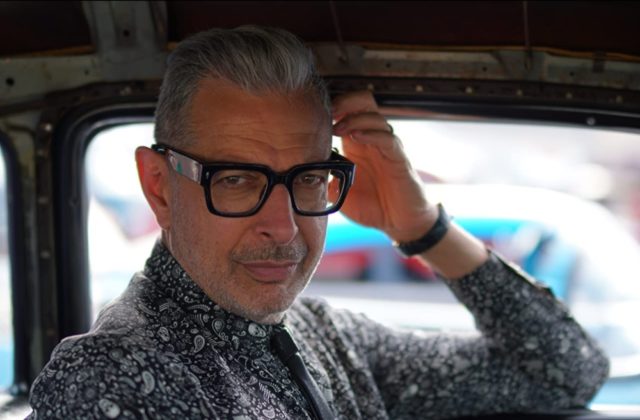 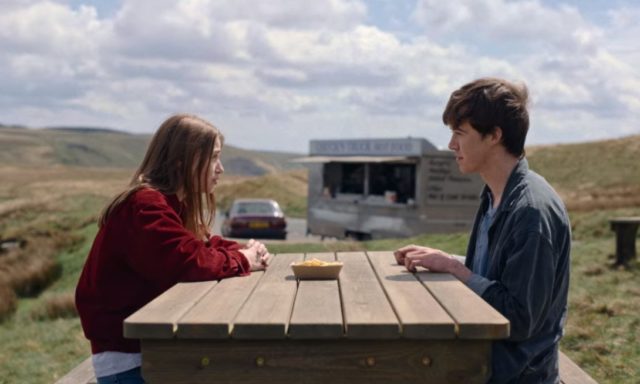 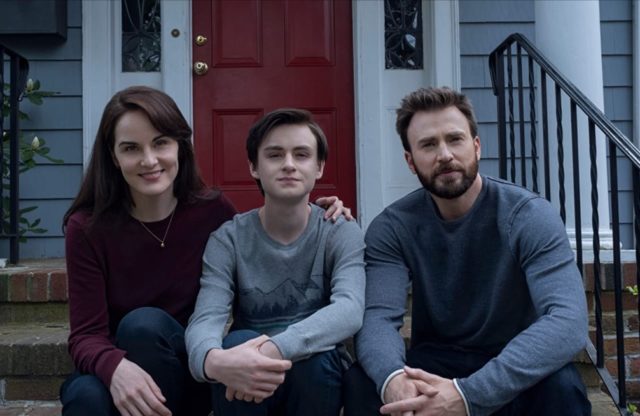 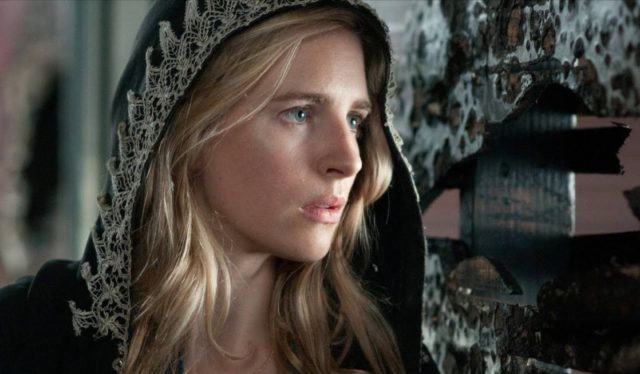 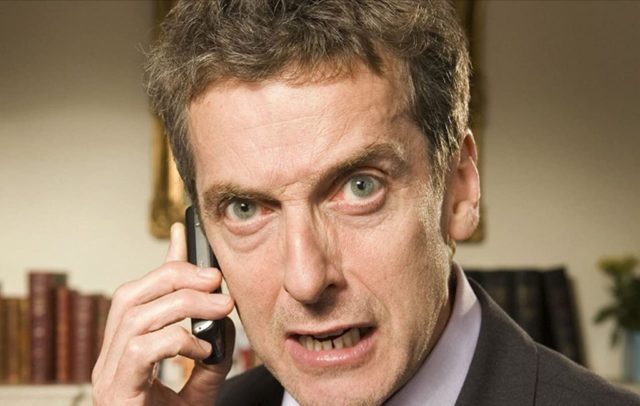 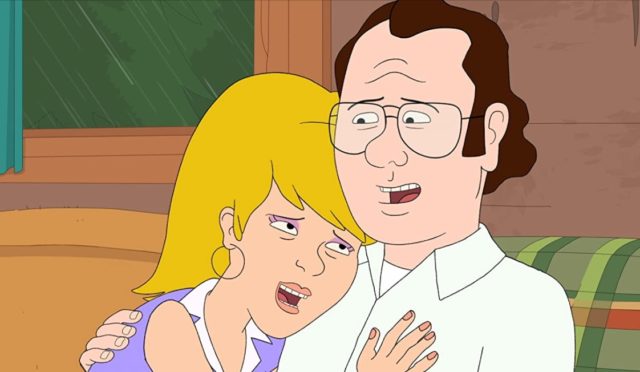 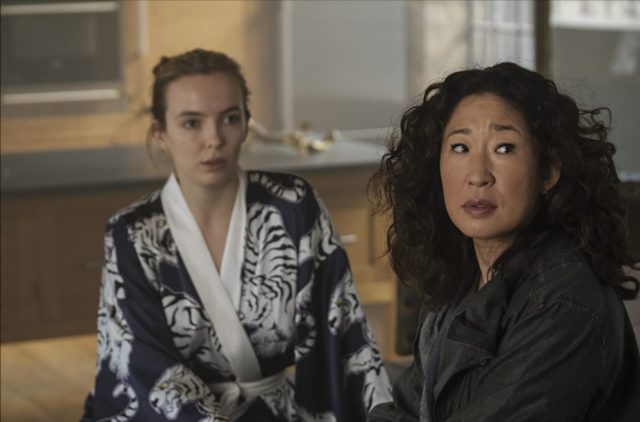 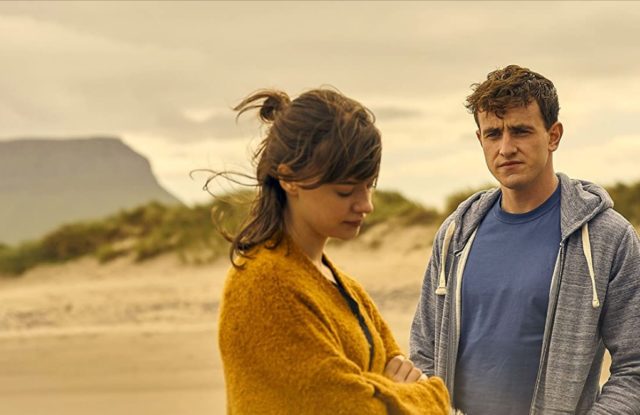 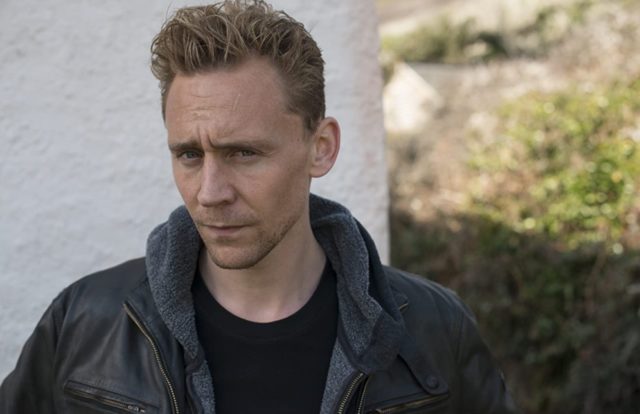 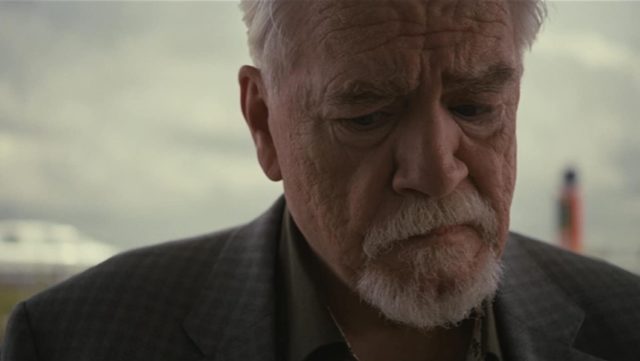 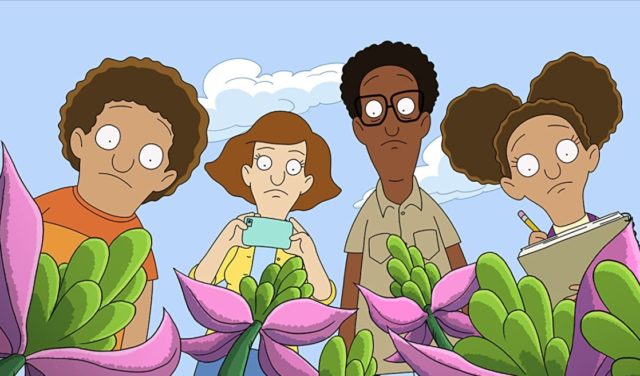 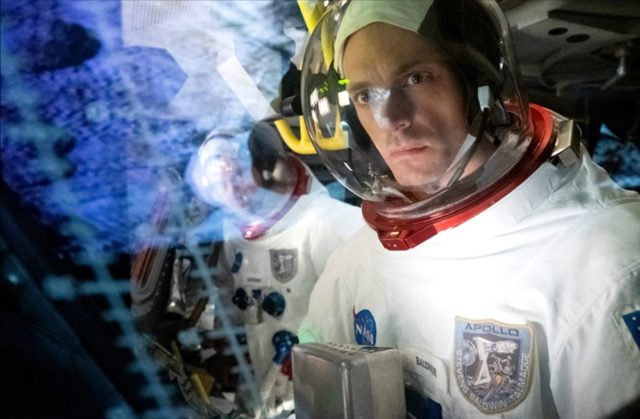 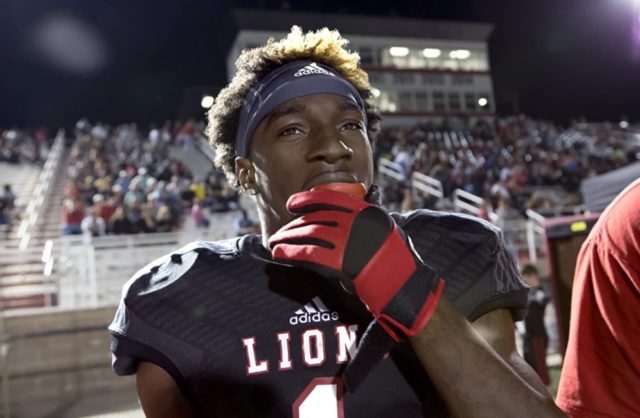 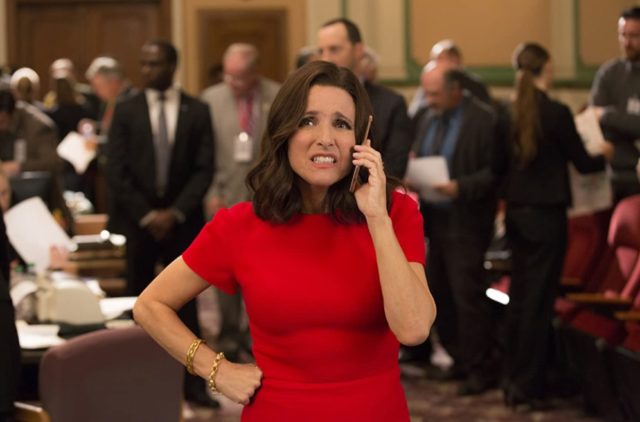 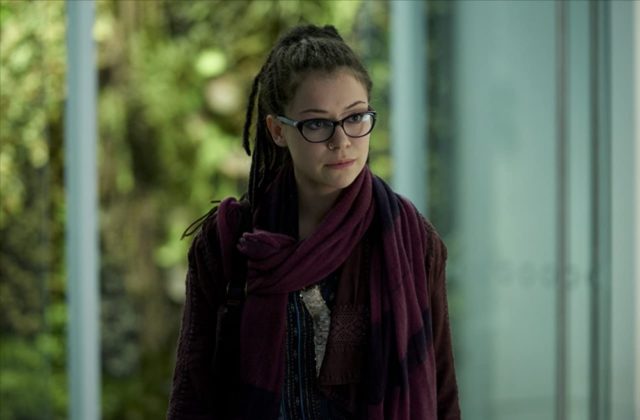 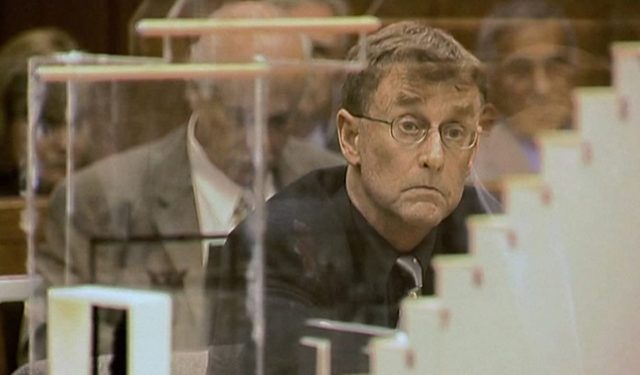 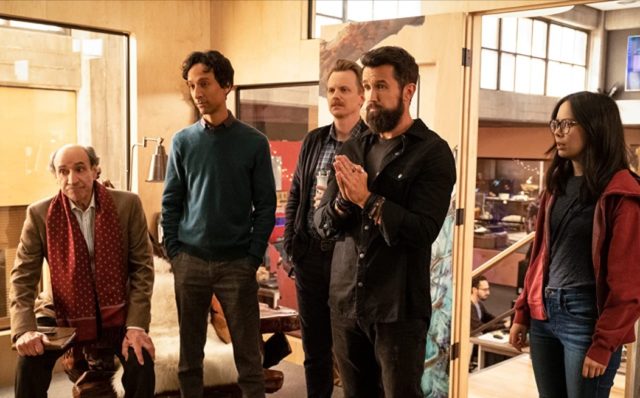 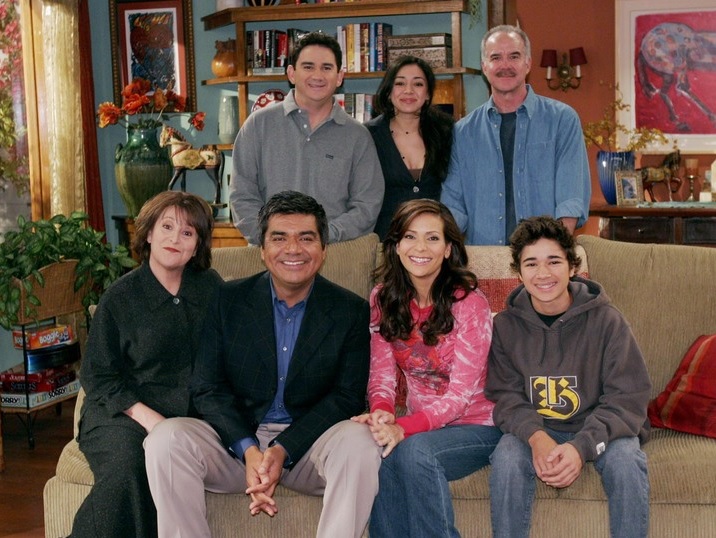 George Lopez has been in a number of classic shows, and most of them have been about himself in one way or another. Perhaps the 100+ episodes of his self-titled show are the comedian at his finest though, as the mid-2000s sitcom walks the balance between being ridiculous and relatable in every season. 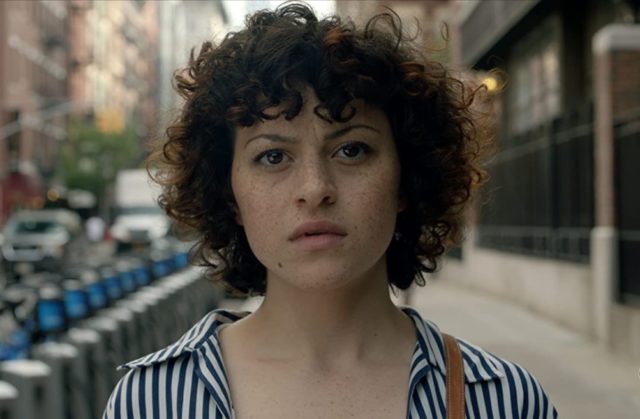