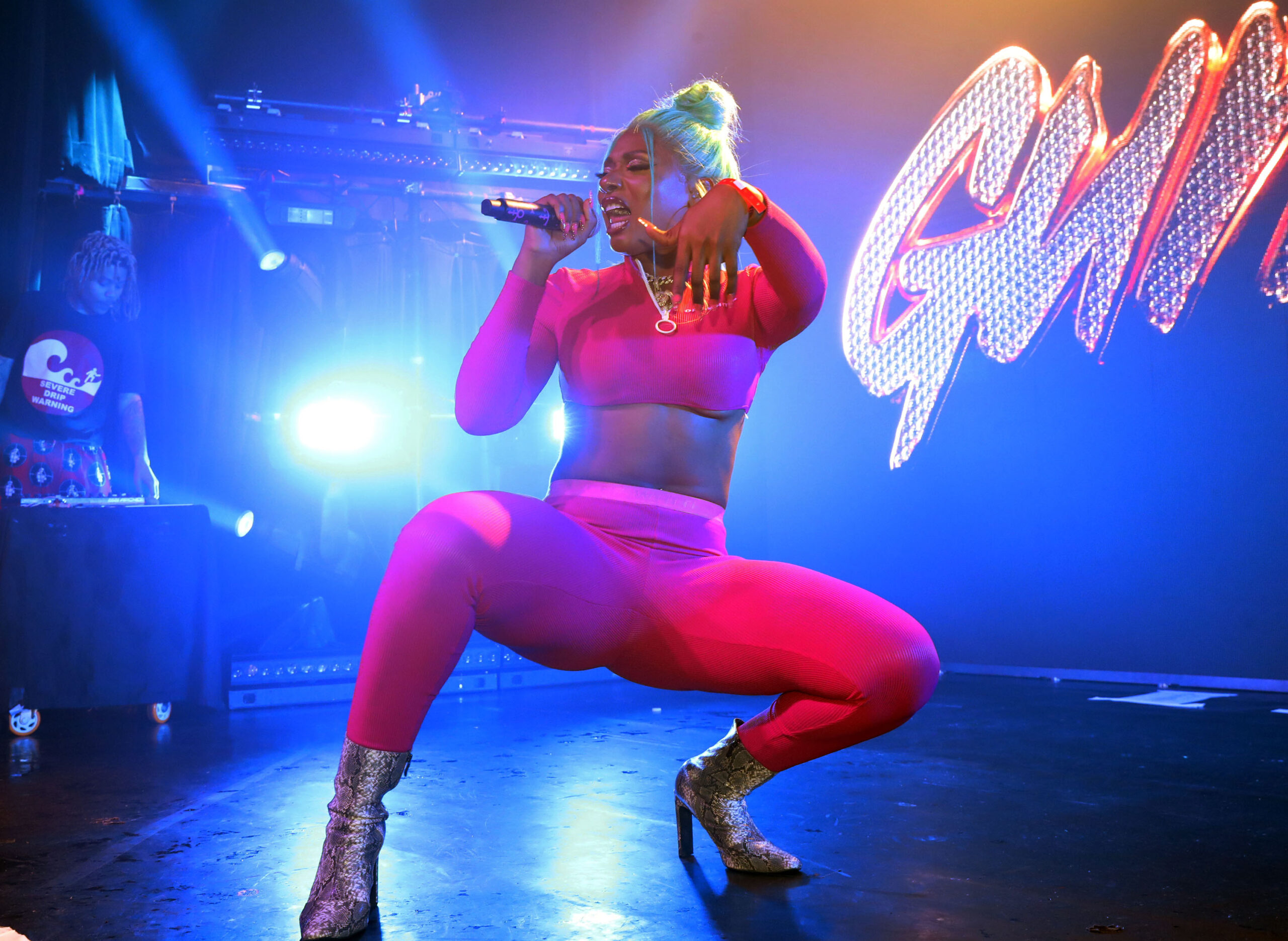 SPIN asked six leading women in music, who are redefining the industry today, to expand on a defining moment in their life that represents what it’s like to be a woman in music, and how that anecdote influenced their path moving forward. 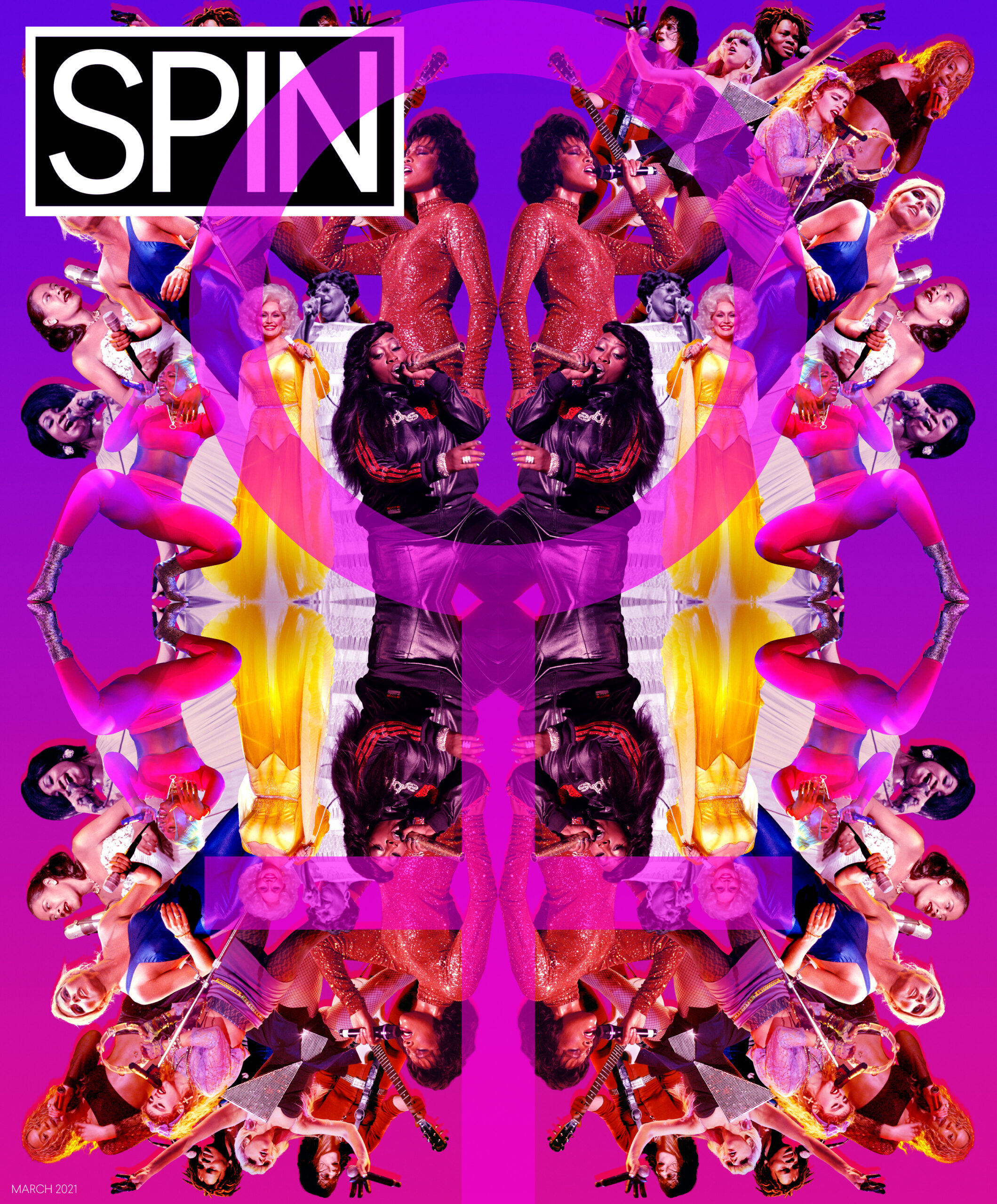 As women claim space, power, and influence, there continues to be #MeToo reckonings in every business field, and none more so than the traditionally permissive music industry. It’s a world that values art and creation and catharsis, but along with it, the ’70s cliche of sex and drugs and rock ‘n’ roll. And with that came — and still comes — commensurate and all-too-true stories of abhorrent behavior both backstage and behind desks at record companies.

There are triumphant tales: Tina Turner, ultimately, painfully escaped Ike Turner and his abuse to become one of the strongest, most successful and revered women not just in music, but in pop culture. And where one woman is brave enough to come forth and name her abuser, others are empowered to share their stories, as allegations against Marilyn Manson, Mark Kozelek, and others are proving. It’s still a too-slow process, but awareness precedes action, so baby steps will lead to big strides for women.

I’ve had #MeToo moments as a music journalist. Sadly, I then – in the ‘90s — considered it part and parcel of my career; the price to pay for working in a field populated by passionate creatives. My approach was to be "one of the boys," but apparently, I wasn't always viewed that way. The worst incident? An interview subject forcefully pushed the door I was holding open, jumped on me and we landed on the floor, him on top of me. I struggled to get him off of me and out of the room, which I managed to, quite quickly.

I never reported it to anyone. Why? Because I thought if I wasn’t able to handle an incident like that, the powers that be — all-male in this case – might not want to send me out on a story again. I was aware of the gender bias. In fact, it had even been stated: “they’re too rough a band for you to go on the road with.” Funny thing was, the band member who attacked me wasn't even in the group they were speaking of.

I took it in stride; I felt it was the price women had to pay to "make it" in the so-called man’s world, and no one told me any differently. And since you're now reading this, I did make it. I remember being in an elevator in Beverly Hills on the way to my office. Someone asked what I did. I said I was a magazine editor. They remarked that I seemed awfully young. I was. It was a proud moment, achieved via my own merits after journalism school -- and the help and opportunities offered by women and men alike.

Getting a byline in the Los Angeles Times as a teen, a college intern, was in part thanks to the editing guidance of a famous and helpful (male) music critic. And thanks go to the men who took a chance on me at guitar mags, even though I wasn’t a player (I eventually got a column in Guitar One… and wrote for She Shreds magazine). Yet it was the good with the bad: I only learned years after the fact that a boss who was cool -- as in non-sexual and appropriate to me –- had acted inappropriately with interns and younger, more tentative women on our staff.

"All we are saying, is give women a chance."
Katherine Turman

The silence is deafening; speaking out breaks the silence. But, the times they are a-changing. Sexist behavior is being called out, sexist and racist language is unacceptable, that kind of behavior losing both men and women their jobs, careers and respect. Yet...only this week British singer Kate Nash shared an article about the lack of women on festival bills in 2021, noting “discrimination post-pandemic could mean the end for so many female/LGBTQ+/POC artists,” she said. “We already don’t get paid fairly for our recorded work. It’s unacceptable to make steps backwards in terms of booking us."

The gender ratio in the world at large is roughly equal. And the music world should reflect that, or at least make room at the table for the women who want to be VPs of Finance or headline a metal festival. Gender disparity is being addressed and progress is being made, though it's hardly a sea change. It's not a big ask: scooting over at the table, offering space, having tough conversations; it's what you'd do for your grandmother or mother. As a man who reckoned with his own sexism would have sung, "All we are saying, is give women a chance." - Katherine Turman

"If you believe in something, you do have to fight for it."

SPIN asked six leading women in music, who are redefining the industry today, to expand on a defining moment in their life that represents what it’s like to be a woman in music, and how that anecdote influenced their path moving forward.

Singer-songwriter, producer and musician Linda Perry is known as the lead singer of 4 Non Blondes with an undeniable track record of producing some of the biggest hits of the past three decades, including chart-toppers "Beautiful" by Christina Aguilera,  Gwen Stefani's "What You Waiting For?" and 2002's "Get the Party Started" by P!nk. She has continued to have a profound impact within the industry as a strong advocate for female empowerment, and is an active philanthropist and so much more. Listen to Linda Perry here.

Bea Kristi began recording music as Beabadoobee in 2017. At the humble and impressive age of 20, Beabadoobee has built a steady foundation with an outstanding, dedicated Gen-Z fan base that have fallen in love with her effortless output of confessional bedroom pop songs and DIY aesthetic. Her debut album, Fake It Flowers, was one of our favorite new releases of 2020. Listen to Beabadoobee here.

"It's rad to feel empowered as a woman in the industry."

An explosive and captivating singer, songwriter and producer, Kaleena Zanders is a supernova songstress with a golden voice and vivacious vibe that moves mountains. She's one of the best emerging artists in dance music and with collaborations that cut across genres, her versatility has made her instantly recognizable. Listen to Kaleena Zanders here.

Elohim
Spanning styles across electronic, indie alternative, and unabashed pop, multi-faceted artist Elohim is notorious for crafting intricately-produced songs that curiously explore the beauty of human connection. Due to her wide range of talents and versatility, Elohim has established herself as one of the most wanted collaborators - having paired up with some of the biggest names in the musical sphere such as Skrillex and Quinn XCII. Vulnerability and transparency being two of her strongest suits, has created a compassionate community that flourishes beyond the musical sphere. Listen to Elohim here.
"Things are gonna change."

DJ Minx is a seminal figure in the history of dance music and Detroit, known as Detroit's First Lady of Wax. Minx’s Women on Wax collective and label has sought to champion Black female artists since its inception in 1996. Minx is a recipient of the Spirit of Detroit award for her contributions to the city's cultural landscape, and was named as one of the 20 Women who Shaped Dance Music by Mixmag. Listen to DJ Minx here.

The Denver-born songwriter, guitarist and singer is best known as an award-winning artist unafraid of being socially conscious through her music - tackling topics such as the death penalty, reproduction, LGBTQ issues, and much more. Songs like 1995's "I Kissed A Girl" and "Supermodel" from the Clueless soundtrack showcase the wit and poignancy of her songwriting. Jill’s new autobiographical stage show F*7thGrade is streaming here through June 30. Listen to Jill Sobule here.

"I'm just starting."
"I had to be respected in order to grow." 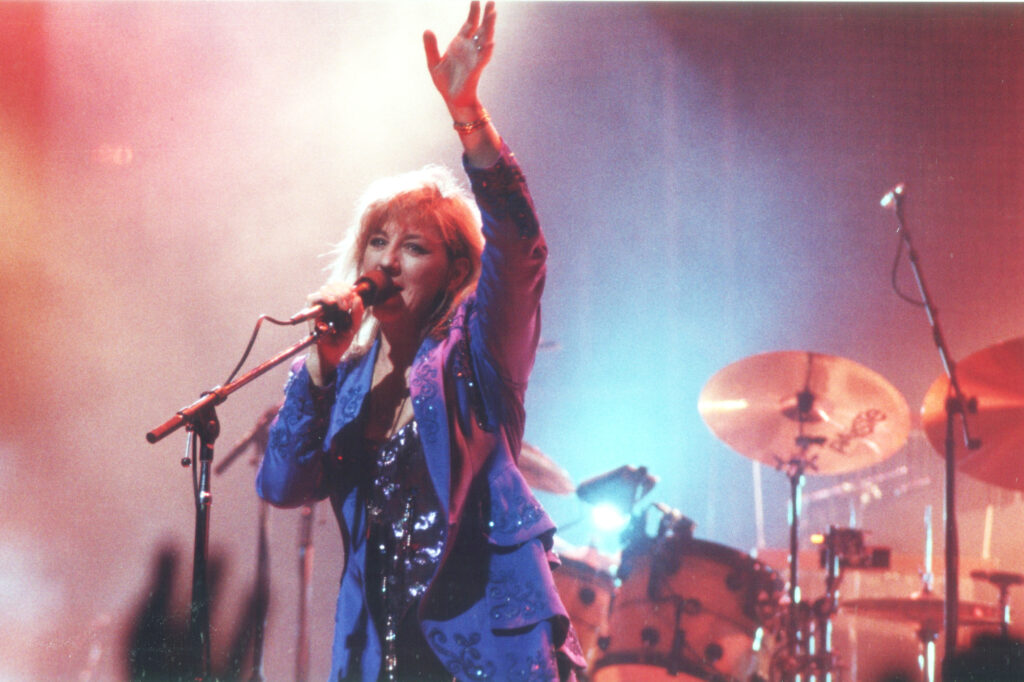 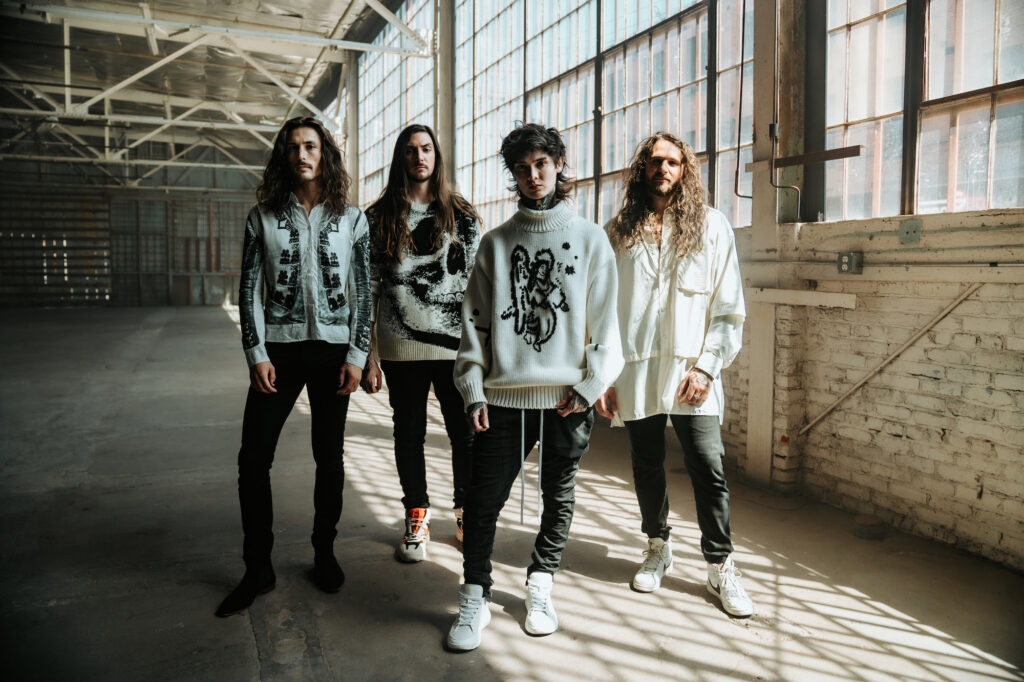