It’s time for amnesty for some of music’s most atrocious moments, and we’re giving it

On the august occasion of our 36th Anniversary, we are issuing our first ever music pardons.

No longer does Billy Ray Cyrus have to live in shame! The Baha Men can finally sleep easy at night, the awful yoke of their aural crime lifted! Eddie Murphy can live out the rest of his days appreciated as the great actor and comedian he is, the millstone of “Party All the Time” removed. Breathe, Eddie!

Below are the nine pardons we are issuing this year, in what will be an annual ritual of unfathomable, self-granted importance, where we will release artists from the purgatory of their awful, awful musical sins. It’s time, isn’t it? Shouldn’t William Shatner know, before he goes to the actual final frontier and meets his Maker, that his recording and releasing 12 solo albums has been forgiven? We think so! He’s 90, for chrissake. He’s suffered long enough. As have we.

(Having said that, whereas his version of “Lucy in the Sky With Diamonds” — see for yourself here — quite possibly rises to the level of domestic terrorism, his version of “Rocket Man” is a Shakespearian masterpiece. Witness here.)

Before we proceed, it should be pointed out that some petitions for clemency were denied. We might one day scrub the record clean for U2 for in 2014 stuffing their Songs of Innocence album down the throats of truly innocent people who had iTunes accounts and bought new iPhones. But, not yet. Plus we need to see some remorse… Nobody asked for your damn record on their phones!

And John Legend, don’t hold your breath — I don’t know if we’ll ever absolve you for completely unnecessarily screwing around with a classic song, “Baby, It’s Cold Outside”, for no other reason than to glorify yourself in political correctness. There were precisely no complaints about that song for decades — much longer than Legend has been alive — until the Woke Mosquitoes swarmed around it and imagined a theme of date rape that was no more there than a played-backwards shout out to Satan. Legend’s rewrite of the lyrics was pandering to the gallery, and he’s a phony, not caring that he sullied a truly great songwriter, Frank Loesser, and every one of the truly great singers who have performed that song. Yeah, Legend, you get coal. Starship
“We Built This City”

This is still one of the worst songs of all time. Don’t get it wrong. But, it did its time, let shitty ‘80s bygones be bygones.

Eddie Murphy
“Party All the Time”

Though the deviation to music proved to be unwise, Murphy certainly deserves a pass for this foray. Besides, as he told Marc Maron on WTF, he made way worse movie choices during the 2000s — which shows his contrition for his crimes against music. He’s “huge in Germany” we’re constantly told. This is not an excuse. This does not justify the fact that the former soaps and Baywatch TV star made such mind-bendingly atrocious music, and kept making it on and on and on. His music is, if not a crime against humanity, at least a serious misdemeanor. Watch this video for “Jump In My Car” in which he harasses a woman to finally let him give her a lift, puts the moves on her and when she won’t put out, throws her out of the car. And the song is awful. But to forgive is divine… Absolved!

Baha Men
“Who Let the Dogs Out” It was really annoying at the time (and served as the anthem for a number of baseball teams in the year 2000) and hasn’t gotten better. But hey, if it is good enough to be played on Zoom calls for elementary school students, then it deserves a break. 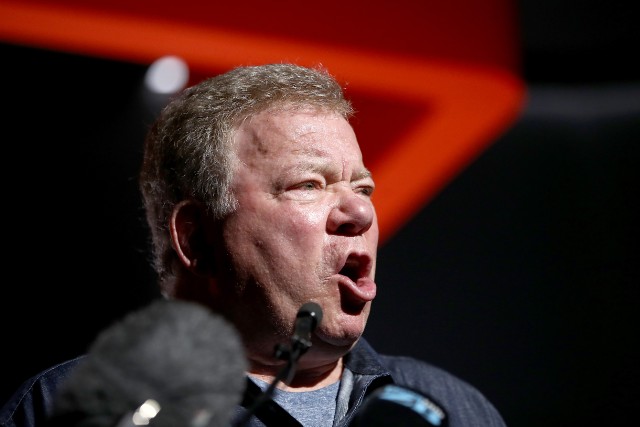 Shatner has more than once acknowledged he’s “in on the joke,” which is virtuous of him, and adds to his endearing and enduring legend as an actor, personality and human being. But his music career — his second album was a live double LP — has long strained credulity, and, we fear, caused violence to some people’s ears. It’s time to move on. Pardoned! 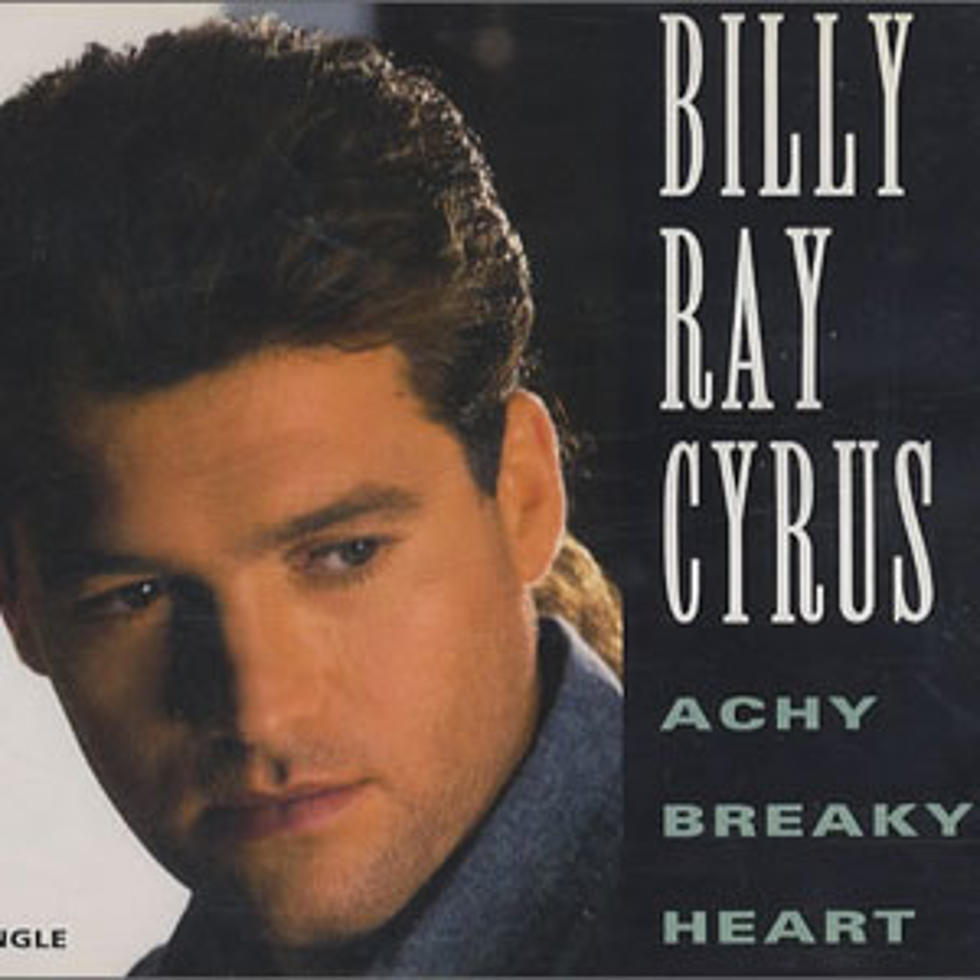 Once the laughing stock of the music industry (the mullet!), this song was a precursor to Cyrus becoming one of the most famous fathers in music history with daughters Miley and Noah and son Trace (and carving out a nice later-day career with his appearance on Lil Nas X’s “Old Town Road” remix). That in itself makes us forgive (but not forget) this crime against your ears. Ah, Chris Gaines… Remember when Garth Brooks tried to go alt-rock with this ridiculous, manufactured Australian personality. Yes, it wasn’t great then, but what’s eh is new and with some alleged new Gaines music on the way, we’re willing to give this a pass…for now. Don’t mess it up, Gaines or you’ll find yourself back in music jail! Say this much, at least she tried! Katy Perry attempted to release an album that was culturally-conscious and well-meaning…but it fell mostly flat (to put it kindly). You know what? It wasn’t her finest hour but didn’t deserve all the scorn (plenty was fine) it received and for that, Perry gets a barely passing grade…and that means clemency. Putting Lou Reed and Metallica together for an album on paper sounded like it could have, should have, been a thunderbolt. Instead, it was quite a thud. However, since you, the reader, decided to forgive these legends for this ultimately ill-conceived experimental premise of making a double album based on the work of a German playwright, so can we.