Name David and Stephen Dawaele, a.k.a. Soulwax, a.k.a. 2manyDJS

Best known for Playing records that people dance to. Or maybe better known for making music. Not sure.

Really want to be in TOKYO.

Excited about Being able to travel to Japan when that is a thing again. Also, new label compilation Foundations (out May 7).

My current music collection has a lot of Japanese music.

And a little bit of Non-Japanese music.

Don’t judge me for Listening to “UFO” by Pink Lady.

Preferred format They’re all great and annoying for different reasons, but at least with vinyl and CD, a better part of the money goes to the artist. Disclaimer: These records are not the result of a clever deep dive into our personal musical history, just the albums that come to mind that are great to listen to from start to finish. So, admittedly not the most original choice in Bowie albums but a great weird record that links two periods and still manages to sound futuristic today. Half Soul, half krautrock, fully coked up, what’s not to love? We never understood why this was widely regarded as a flop. When this came out we were kids and the journey Prince, and importantly The Revolution, was taking his fans on was an insane ride. We had just recovered from Around the World in a Day and he hit us with this masterpiece that seemed to come from a totally new universe. Again!

Legend has it he played the drums to the first four tracks unaccompanied in the studio, he had them all planned in his head. We even love the admittedly not-so-great film that this album was the soundtrack to. This is basically the album Dare by the Human League, arguably one of the greatest pop albums of its time, remixed by their producer Martin Rushent while the band were on tour and the record company wanted an album to release. That doesn’t sound like the ideal premise for a great album but somehow the bare, dubbed-out and stripped-down versions are even better than the originals and it was one of the main influences for our Nite Versions album. Some albums are just perfect. There is no other record that is such an elegant mix of elements that one wouldn’t imagine living together under the same roof.

Also, probably the most underrated rhythm section of its generation. 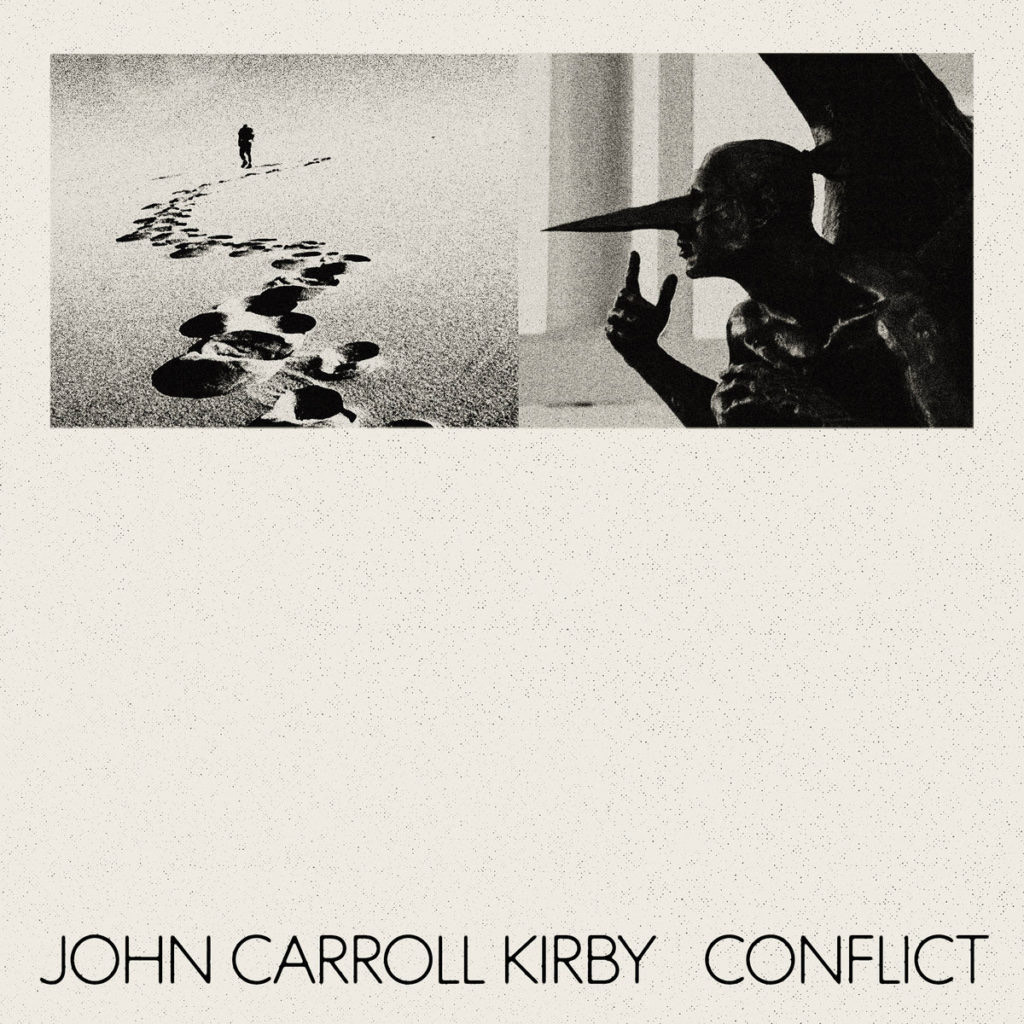 Had to throw in a new(ish) record. If you’re going to buy one weird contemporary minimalist piano album that sounds like wind blowing through the leaves of a bonsai tree, make it this one.