Really want to be in Any place at all is fine with me…just glad to be here.

Excited about Learning more about music. I feel like in the last few years I have started to make a new kind of progress.

My current music collection has a lot of Music that has good notes with equal amounts of soul, spirit and creativity.

And a little bit of Music with maybe not quite as many good notes, but lots of enthusiasm.

Don’t judge me for I stand proudly with music and musicians. Dealing with music at almost any level is challenging and a noble way to spend your time. So, no ironic-for-their-not-hipness choices for me.

Preferred Format I have had a radio station from outer space blasting into my head since I was five or so, so that is mostly what I listen to. I guess whatever the source of that is must be the original form of streaming. 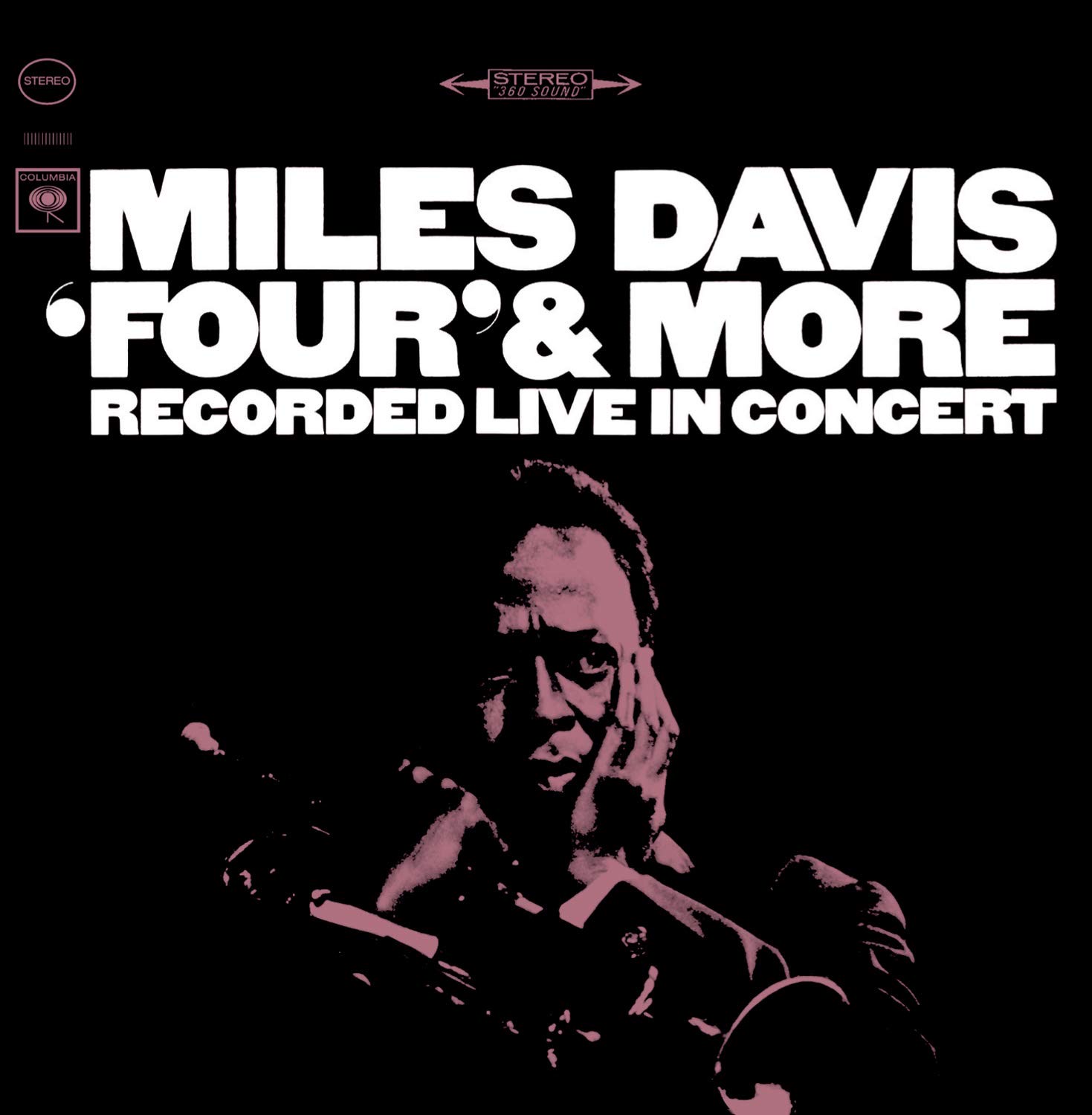 This was the first record in this general area of music I heard. I was 11 at the time. I sometimes hear folks say that listening to musicians play with this kind of creative confidence is difficult. For me, even though I was pretty much still a kid, hearing it for the first time was like someone turned a light-switch on and hit me over the head with a baseball bat at the same time – but in the best way possible. I have listened to this record hundreds and hundreds of time since, and I hear it differently each time. Obviously, what is on the grooves is the same, but it is music that offers me a window to measure time and space across decades now. That seems to be a quality that the very best music offers.

Smokin’ at the Half Note
Wes Montgomery 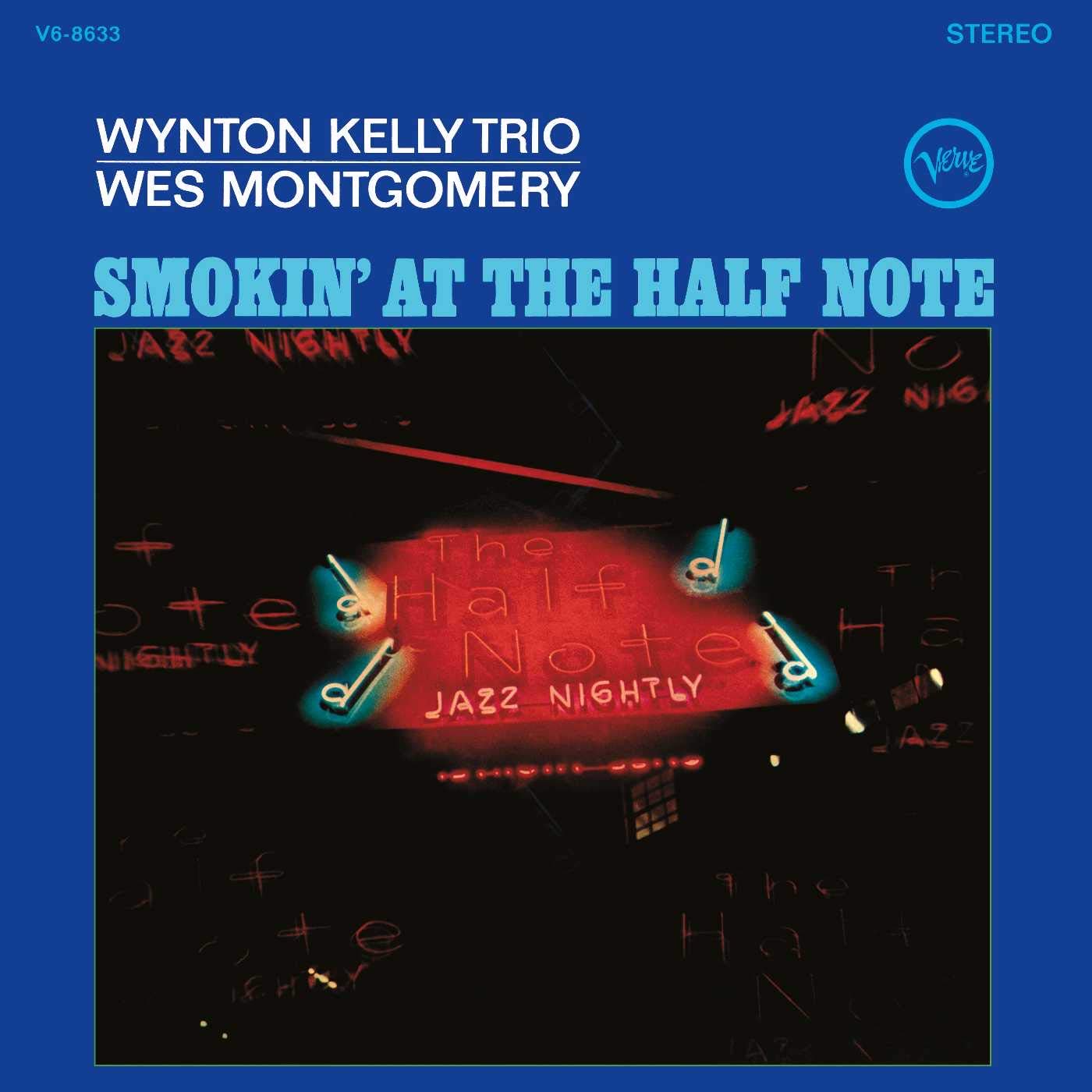 Wes was, and is, my hero. After imitating him a lot in the first couple of years I played, I realized I wanted to do what he did, not what he did. Meaning this; he found his own unique way of playing that was deeply personal and authentic to who he was and the life he had led. That has been something to aspire to ever since. His solo on “If You Could See Me Now” on this record is the greatest electric guitar solo of all time. 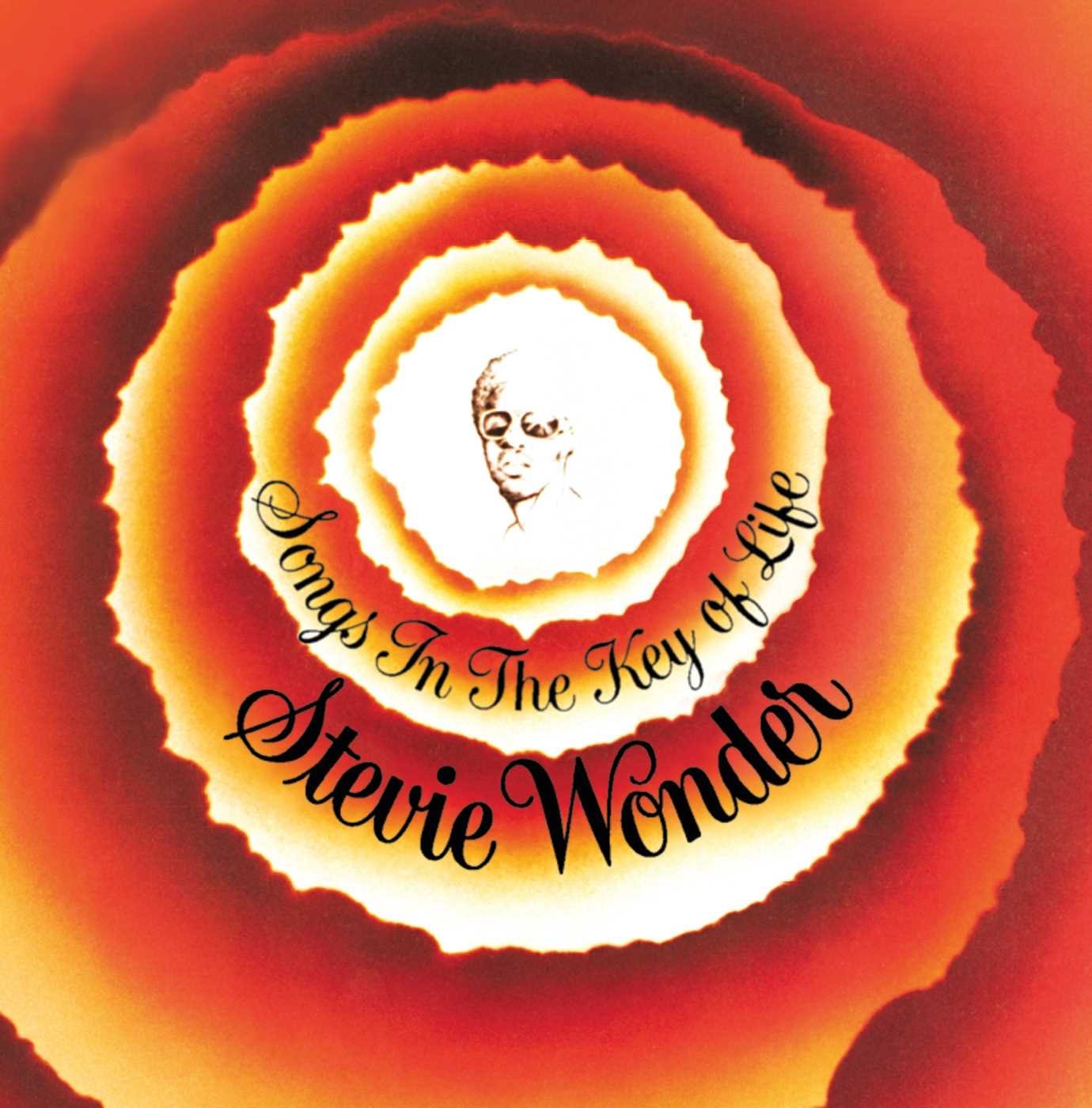 This is the ultimate example of creative music by someone who is a really great musician with a deep insight into how music works in concert with a spiritual sense of the place music occupies during our time here. There is a masterful level of musicianship represented here in terms of harmony and form that sets it apart. But again, you can hear it a thousand times and hear new things in it. It is music that keeps inviting you back. It is filled with everything that makes great music do what it does.

The Light in the Piazza
Adam Guettel 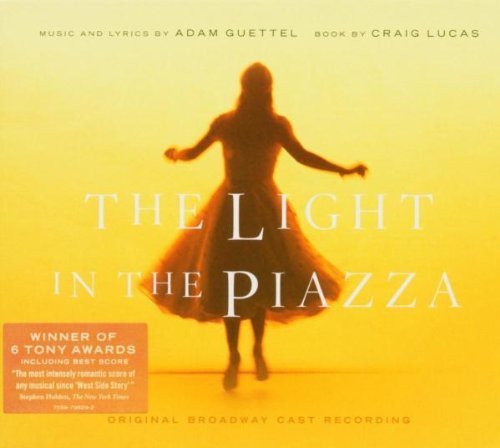 Broadway shows are not usually my thing in their native habitat, but have proven to be a really fertile proving ground over the years for composers to develop things, particularly in terms of song forms with an emphasis on melody. This is an exception in that it was perfect just as it was originally presented onstage. It is one of the most densely concentrated collections of great notes all in one place that any contemporary musician has been able to gather. Adam is one the best composers of our time. 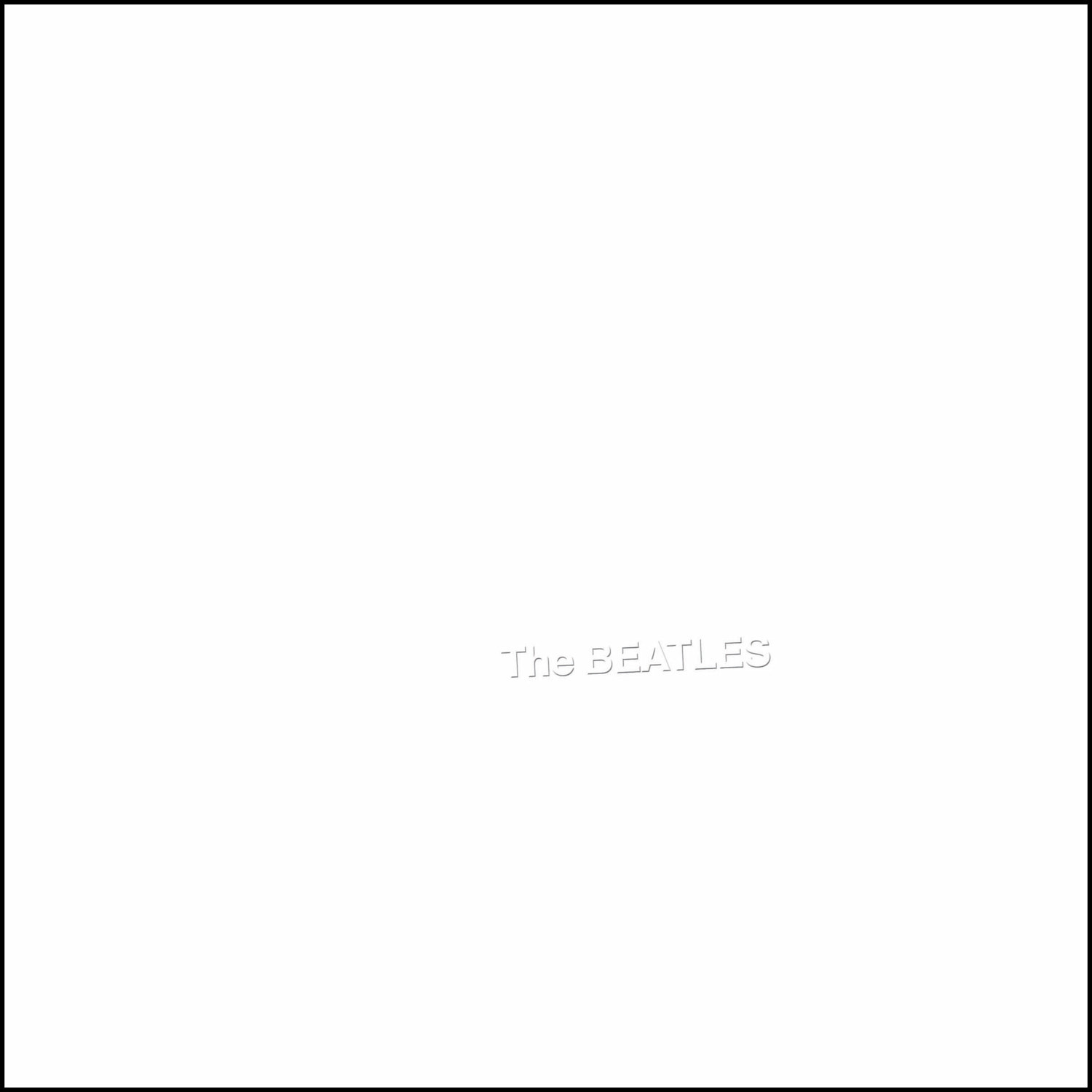 I see their entire nine years together as one long album. The general area of music that I hang out in is known for its commitment to creativity, but it is hard for me to think of many musicians with the astonishingly consistent level of creativity at work that those guys got to. Most musicians are happy if each album has a certain thing to it. With that band, almost every track had something unique about it, some twist or new sound or something. But beyond that, in terms of the fundamentals of groove, melody and harmony, it was all there, in an amazing range of shades.