5 Albums I Can’t Live Without: Jimmy Brown of UB40

Best known for Being the most important member of UB40, as well as the drummer.

Current city Left the city years ago, now live out in the countryside. Replaced the sound of police sirens with the occasional hooting owl.

Really want to be in Got a new arrival in my house, a new grandson, so I’m not thinking about being anywhere else at the moment. But give it a couple of weeks…

Excited about Got a new album out called Bigga Baggariddim. It’s a collaboration with some of the best reggae artists from around the world. It’s a diverse, eclectic record with featured artists from as far as New Zealand and India, and of course Jamaica, as well as the UK and USA. I’m very proud of it.

My current music collection has a lot of ‘90s music right now. Some people are nostalgic for the 1960s or ‘70s, but when I’m in a nostalgic mood I head for the 1990s, particularly Kruder & Dorfmeister [DJ kicks], but also including artists like Thievery Corporation

And a little bit of Intelligent D&B from the likes of Omni Trio, LTJ Bukem, etc.

My guilty secret I love Karen Carpenter so The Carpenters Greatest Hits is in my collection. Her voice is amazing and always moves me to tears.

Preferred format I’m all for digital. I don’t need a physical copy because it creates too much pollution. With digital, you don’t need to chop down any trees or make any more single-use plastic, and no air pollution from the delivery truck. Digital is the way. 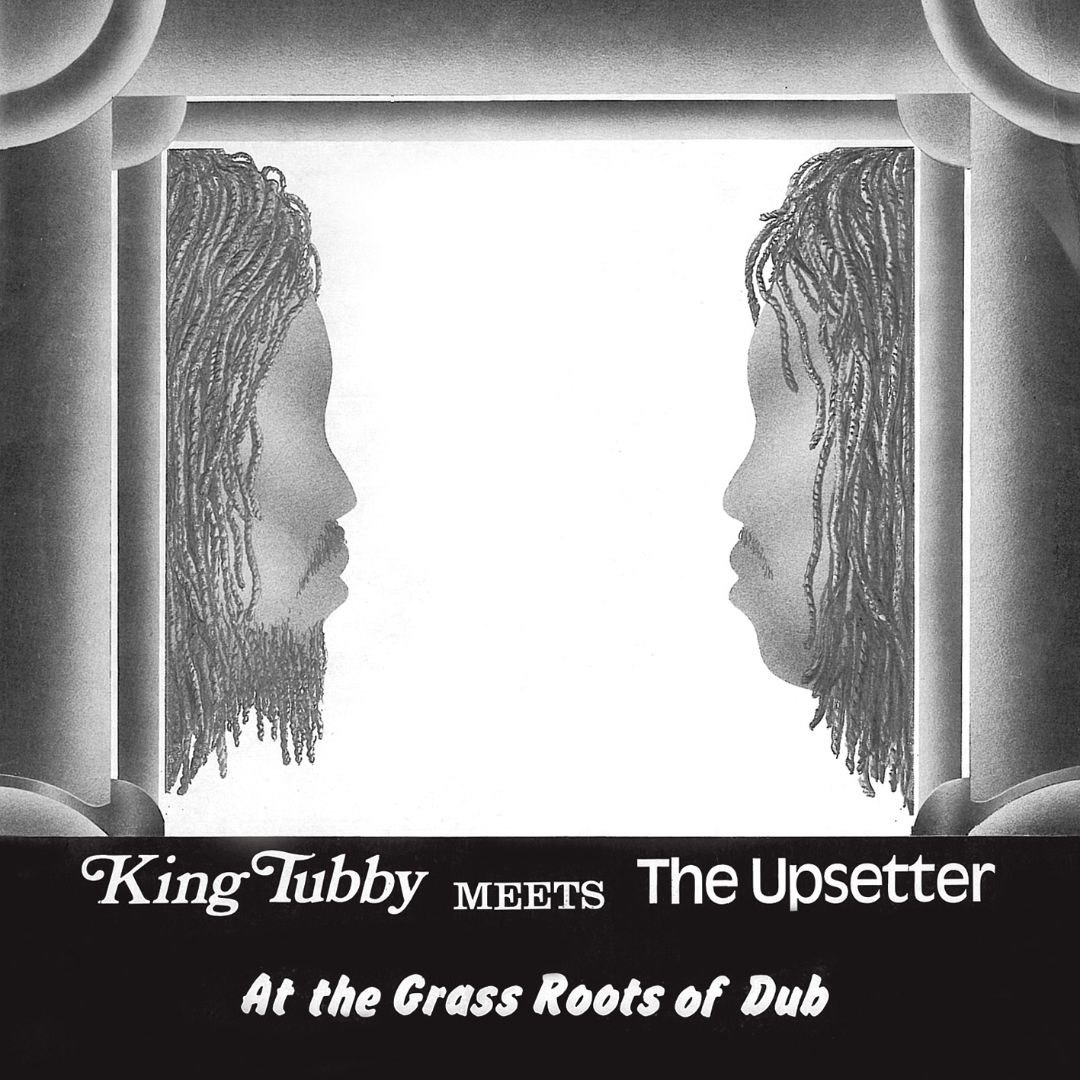 The first dub album I ever owned. Sparked a lifetime love affair with dub music. Amazing what those guys achieved with such limited resources, just a space echo and a spring reverb, and a lot of knob-twiddling. The music they invented was sublime, transcendental. Add copious amounts of wacky weed to the mix and you might end up with an out-of-body experience listening to this album. 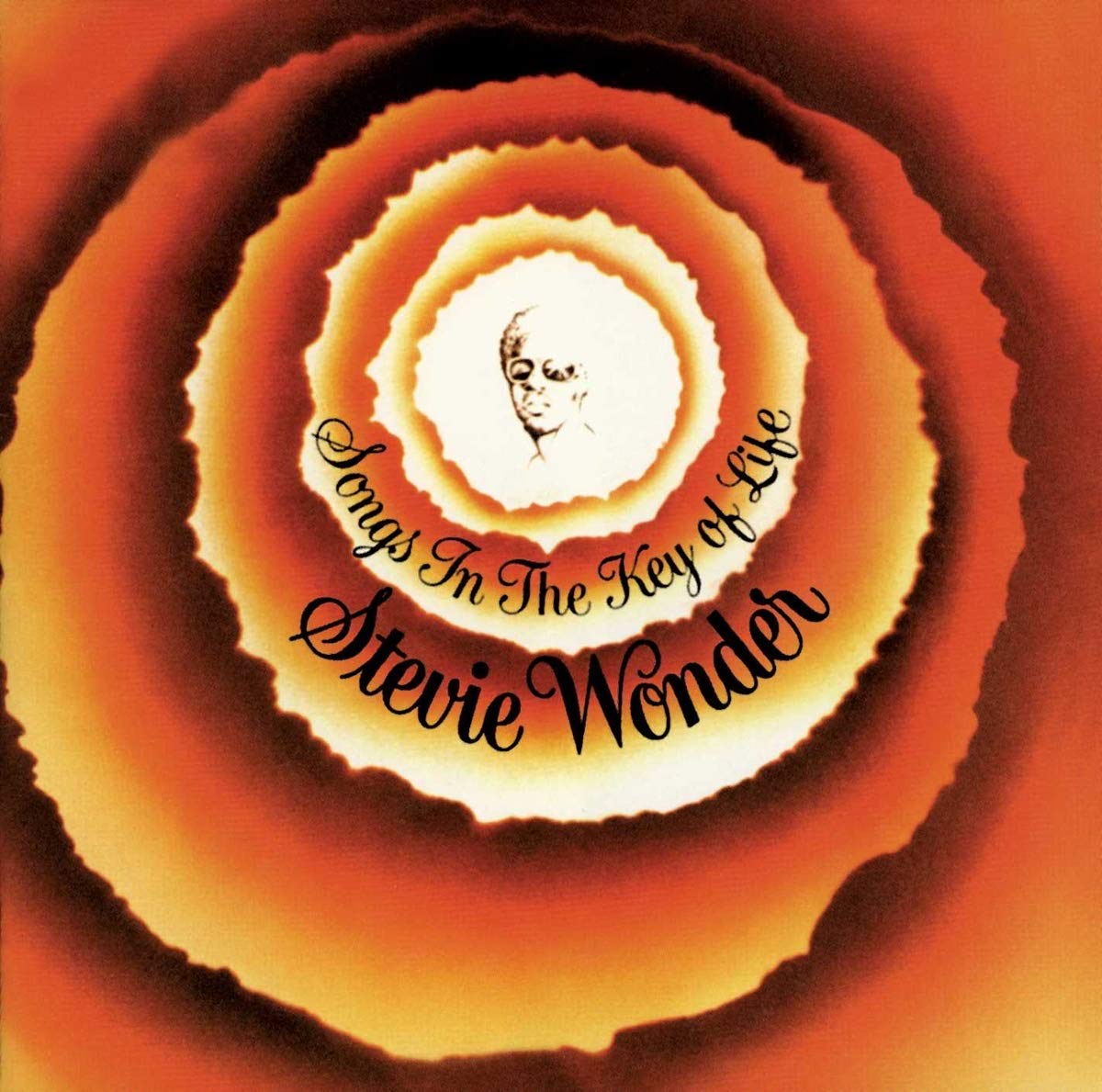 Stevie puts me in mind of Fred Astaire. He makes it all look so easy you could almost imagine yourself dancing like Fred, or singing like Stevie. He opens his mouth, and this beautiful noise comes out. I know every song on this extremely long album. Every twist and turn to his phrasing, every impossible octave jump. With this album, I’m a lip-synch boss. While it’s on I’m the second greatest singer in the world! 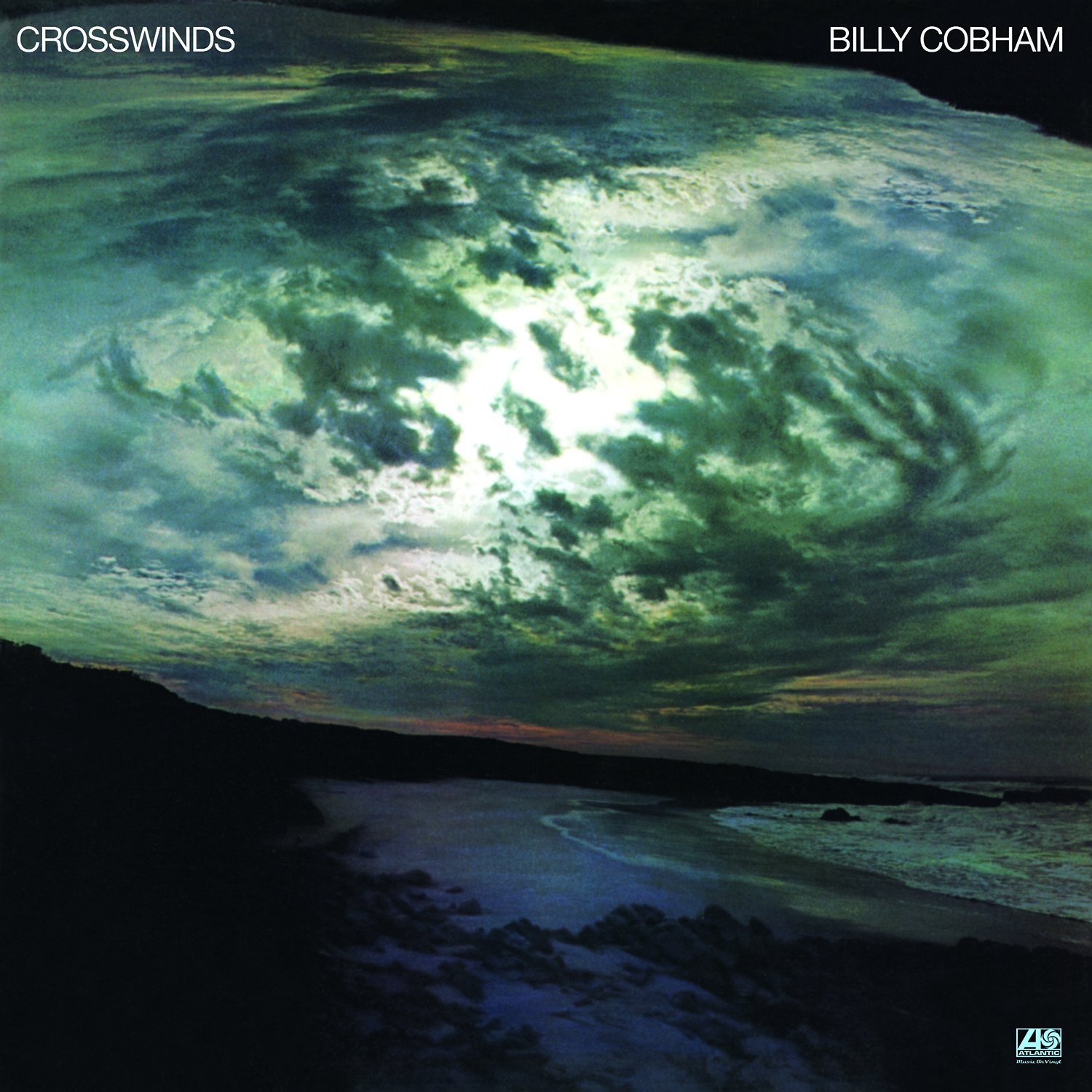 As a drummer, I suppose I should feature one album with my favorite drummer on it. And this is probably his most melodic record. It’s jazzy, funky and at times delicate too. Saw Mr. Cobham live around 1975 in my local town hall. He had the legendary Brecker Brothers on brass with him. Unforgettable. 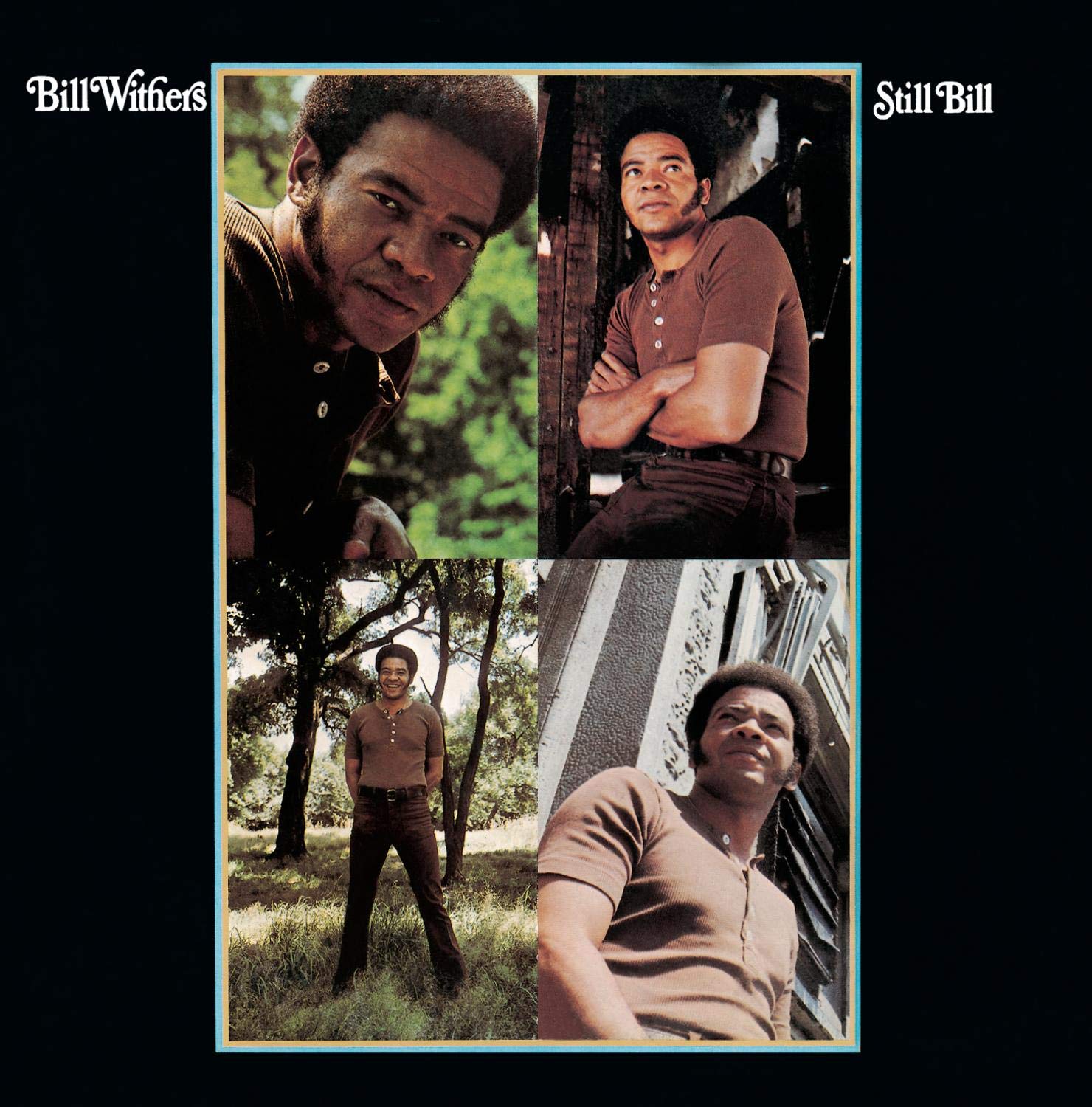 I was a teenager in the 1970s, so just about anything that was considered “cool” pretty much came from east-coast Black America. I loved blaxploitation movies, from Shaft to Superfly, to Across 110th Street (my favorite). And the music of the time was funk. And one of its finest exponents was Bill Withers. He didn’t showboat or dress up in outlandish clothes, he just wrote and sang some of the greatest songs in history all with that funky backbeat. Manly without being macho, and simple beautiful melodies made him a class above most of his contemporaries. 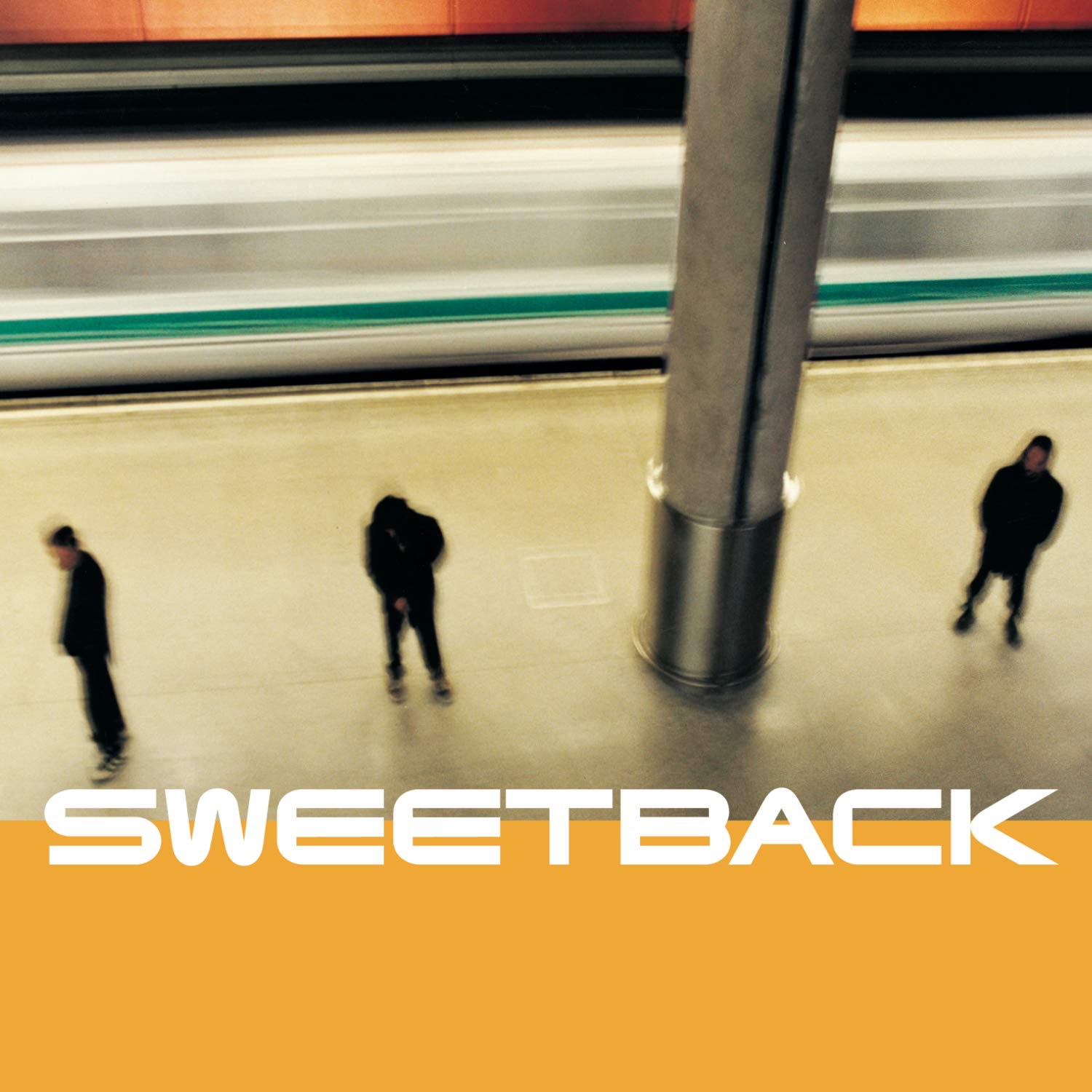 Sometimes you just want to take mind-altering drugs and bliss out to some beautiful music.