Best known for Bandleader for Tower of Power. Saved & Sober!

Really want to be in Athens, Greece. I’d be eating Greek food and taking in the tremendous sights!

Don’t judge me for Ambrosia.

Preferred format These days I mostly download, but I love the sound of vinyl! I think Johnnie was one of the greatest soul singers of all time. His phrasing and timing were priceless and the songs on this album are all classic. This album is produced by Thom Bell. I studied his production when I first started producing records and his influence on me was huge. Once again, every song is a classic. This is gospel praise music at its finest and Fred is cutting edge in this genre! He can get really sweet sounding on beautiful love songs but then get super soulful when he breaks out in his gravely lower voice. Always super emotional and moving in his presentation.

This Is My Country
The Impressions 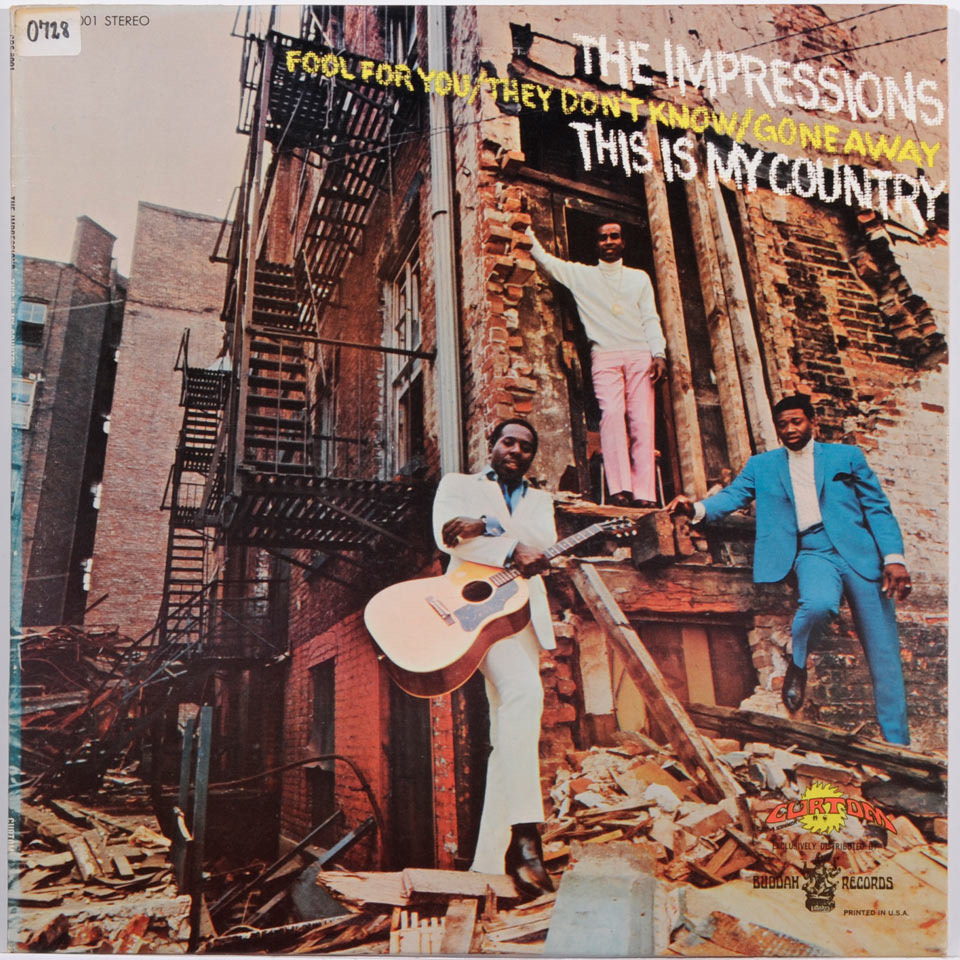 We had been listening to this album when we first got together to write our very first song, “You’re Still a Young Man” and the trumpet intro on “My Woman Love” inspired us to write our well-known trumpet intro. In my opinion Curtis Mayfield was one of America’s greatest songwriters. People are often baffled that I’m a fan of this type of music, but I saw them on a PBS special late one night and they completely blew my mind. Their harmonies and the musicianship of every member just amazes me. I immediately bought all their albums and her solo albums, as well.