Van Conner, the bassist and co-founder of ’90s Seattle rock band Screaming Trees, has died at the age of 55. Conner’s brother, Gary Lee, shared the news of his passing in a Facebook post, adding that the cause of death was pneumonia. “He was one of the closest friends I ever had and I loved him immensely,” Gary Lee wrote. “I will miss him forever and ever and ever…”

Conner co-founded the band in Ellensburg, Wash., with his brother, drummer Mark Pickerel, and vocalist Mark Lanegan, who died last year. The group released several albums on Velvetone before jumping to the highly influential SST Records in the late ’80s. The Screaming Trees left SST for Epic Records in the early ’90s, with their debut album, Uncle Anesthesia, featuring co-production by Soundgarden’s Chris Cornell.

Following its major-label move, the band was helped in no small part by the phenomenal success of Seattle scene buddies Nirvana. “When we first signed, they didn’t know what to do with us,” Van Conner told SPIN in 2012. “We were in the Epic Records heavy metal department. We were on a compilation called something like Blazing Metal, with bands like Winger. They learned from Nirvana how to promote us.” 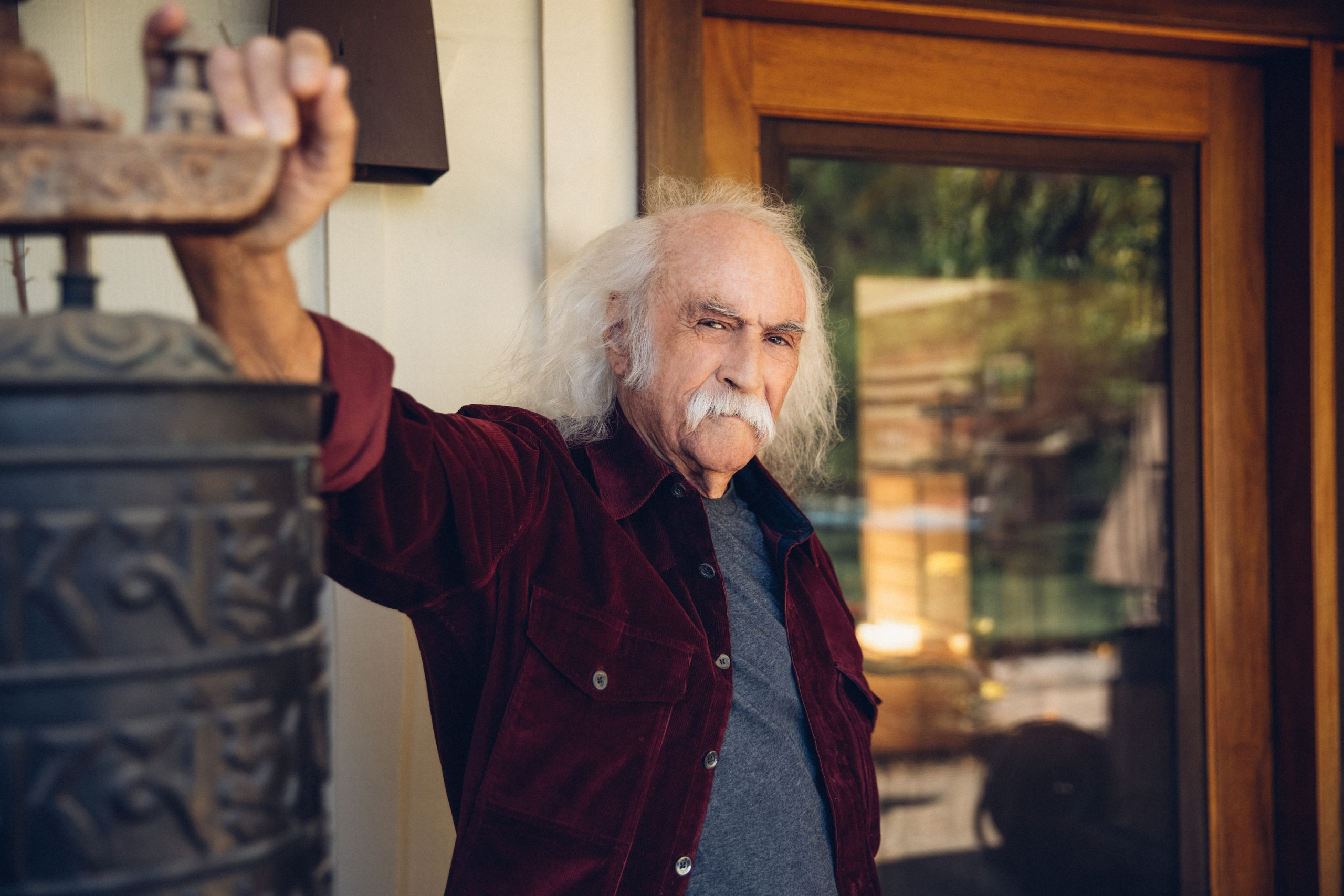 The band’s biggest hit, “Nearly Lost You,” was featured on the Singles soundtrack in 1992. The accompanying music video, coinciding with the September release of the Trees’ album Sweet Oblivion and cinematic release of Singles, became an MTV Buzz Clip. The song peaked at No. 5 on the Billboard Modern Rock Tracks chart, and Sweet Oblivion went on to sell more than 400,000 copies.

“I had a little house in Ellensburg, and I decided not to pay rent that month to buy a four-track,” Van Conner told SPIN. “I think it was the summer before we recorded Sweet Oblivion. The first time I used the four-track, I started writing that song [on guitar] — a chorus and pretty much the main part. It’s basically about being on acid and how you can lose control of your mind. I stopped using drugs a long time ago, but there’s this place you get, if you do the right kind or the wrong kind or too much, where you really feel like you know what an insane person feels like — where you see demons and hell and just fucking crazy shit. Basically, I was referring to that point where you’ve gone too far and then you make it back somehow.”

Of the video, Conner revealed, “Mark came up with an idea that was very unlike Mark. He said, ‘Hey, let’s shoot it at the Ellensburg Rodeo ground.’ I thought he was kidding. They booked the rodeo ground, and it was, like, 100 degrees in the dirt. I thought it was a pretty good video. I think we all look like we’re in a shampoo commercial, though, since we’re in slow motion with our hair flowing. And they didn’t try too hard to hide our robust figures, which they usually tried to do in our videos.”

The Screaming Trees split in 2000. Since then, Conner worked as a session musician and played with the band VALIS.