5 Albums I Can’t Live Without: Scott Hoying of Pentatonix

Best known for  Being that tall gay dude who sings “Hallelujah.”

Really want to be in  Los Angeles or New York! Or honestly, anywhere full of creative, hardworking, dream-filled people. I also really love big cities because they just have everything you can think of so you never get bored. I think it’s good for my constantly-on-the-move chaotic brain.

Excited about  I’m excited about all the solo music I’ve been working so hard on and to get it all out. Excited about the huge things coming up for Pentatonix (Hollywood Walk of Fame Star Ceremony, Grammys!)

My current music collection has a lot of  No joke, I have only been listening to rough mixes of the musical I’m working on for literal months. I just did a musical reading of a show I co-wrote (with Joey Orton, Brad Silnutzer, and Petro AP) called “The Life of Death.” I have not been listening to anything but 1,000 versions of each those 18 songs for the past few months. I actually had a moment the other day where I was thinking I need to listen to music just for fun again, because it’s been a little too long.

Preferred format  Streaming! I have so much going on at all times and always go to what’s most convenient in every area of my life–ha! I do have a record player though and use it occasionally. I also really love listening to music on AirPods Pro. 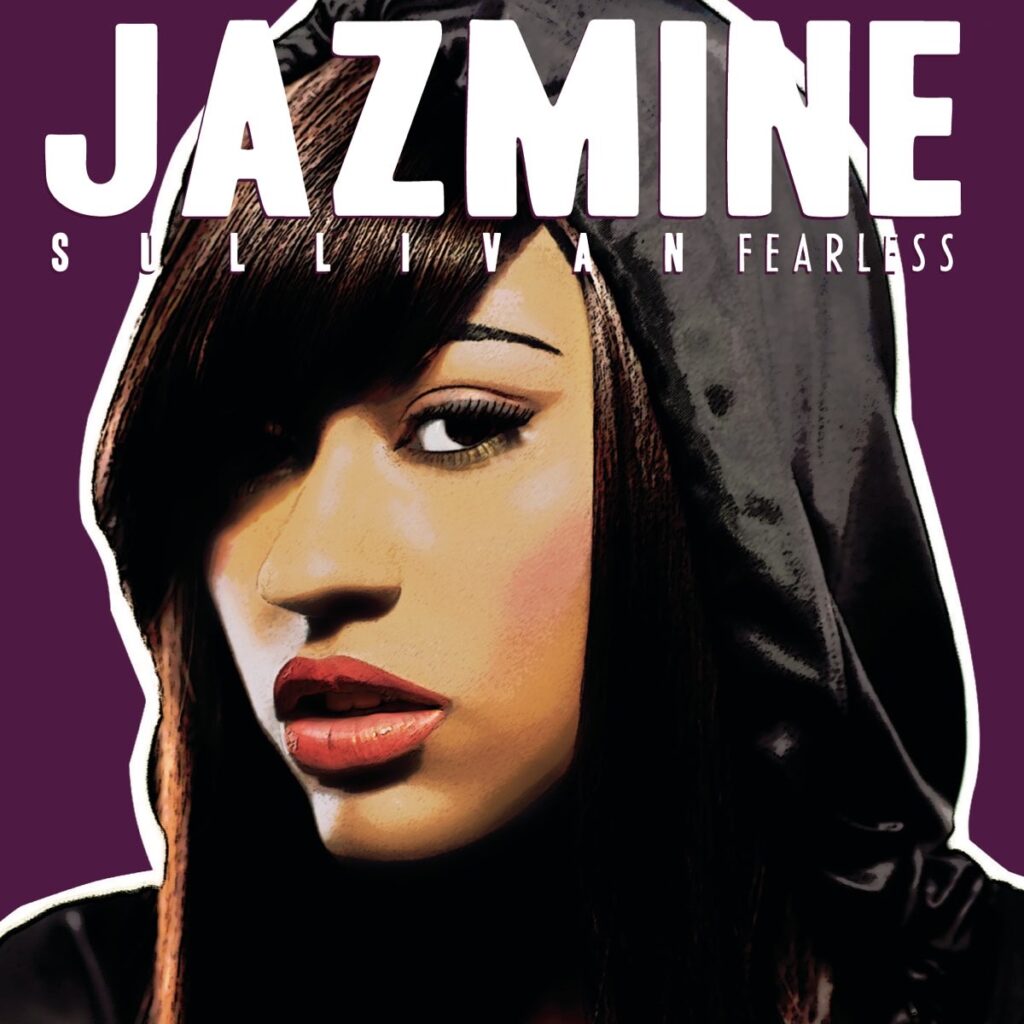 This album genuinely changed me as an artist. I studied her voice and found myself emulating her musical choices (the ones I can physically do—ha!), and also just loved how fun and creative it was. Every song had a concept and a special unique quality to it. It almost had the slightest musical-theatre energy, not in the production or vocals per say, but more in the fun big picture hooky choices she’d make for some of the songs. 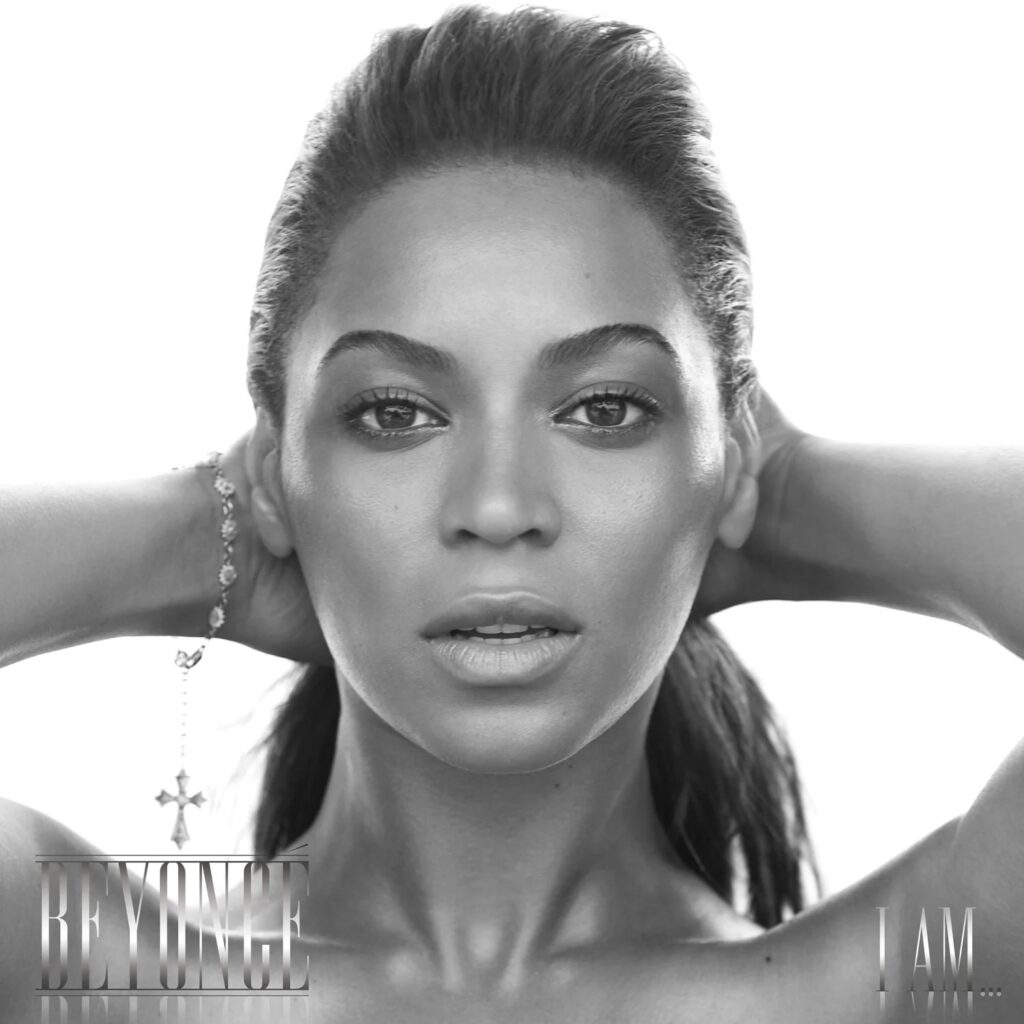 This album. OMG. The second I heard it, I was a STAN! Watched every single video a million times, started going to every tour. Her obsession with being excellent in every single way and not letting anyone convince her otherwise was so inspiring, and she was at this standard that I’d never seen before. I also was coming out of the closet around that time, so it felt like I was discovering my true self and what I loved, so that amplified everything by 10, as well. 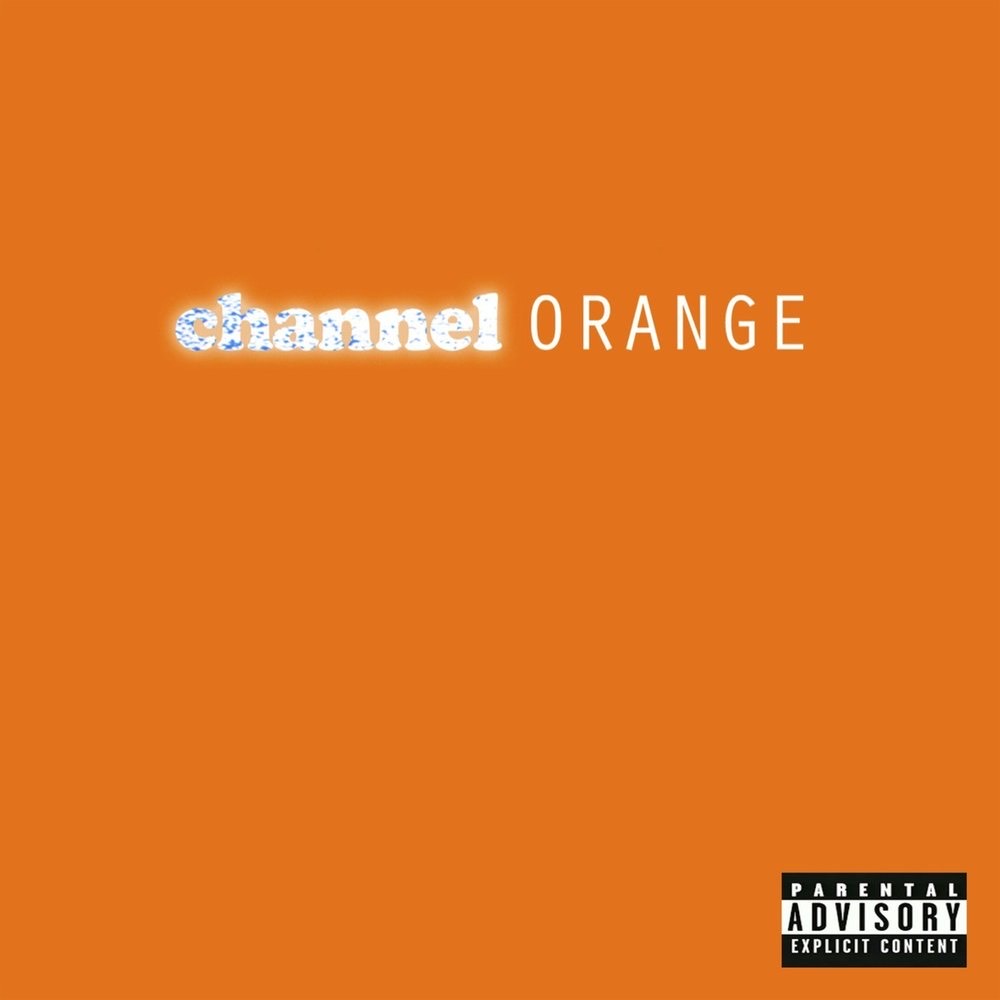 Something about this album just grabbed a hold of me and never let go. I listened to this album ONLY for about a year. Nothing else. And memorized every harmony and every lyric. I honestly don’t even think I ever dove into the lyrics and what they mean on some of the song, I just musically found it so, so, so satisfying to listen to and sing along with. 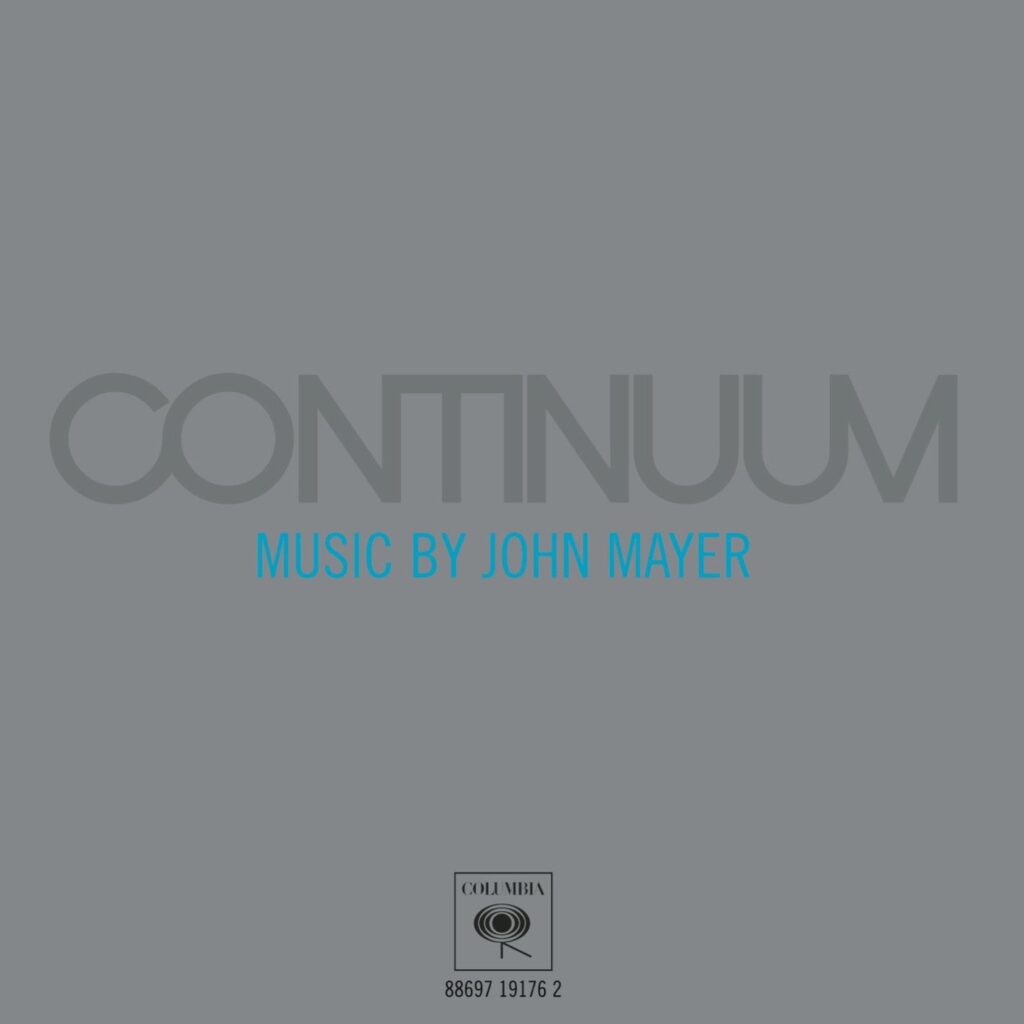 I found his voice so relaxing in high school and his storytelling… Conversational and simple, yet brilliantly poetic and deeply heart-wrenching. “Dreaming With a Broken Heart” had me sobbing and I’d never been in love….which is a wildly impressive thing to do with songwriting. I also loved that he was a true maestro of a musician and guitarist. From that song, I started falling in love with the album song by song.

5
Love Me Back, Jazmine Sullivan 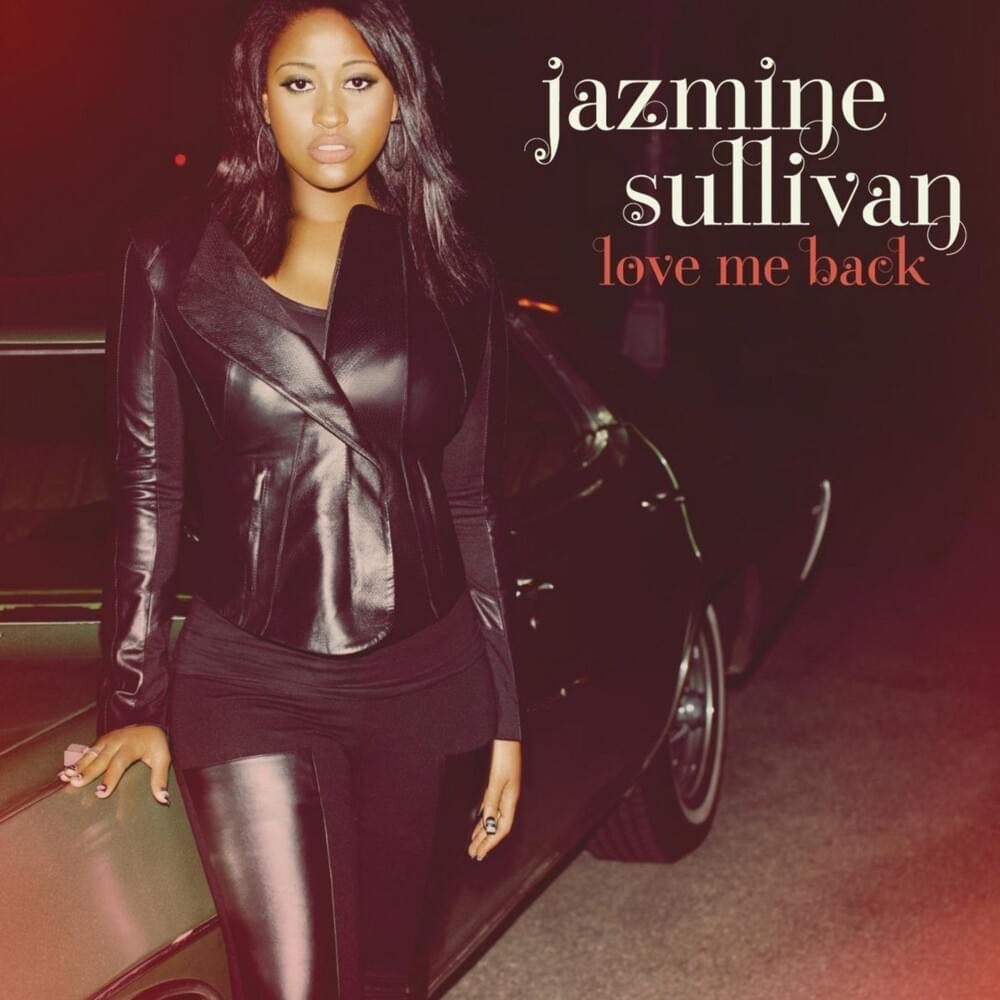 First off, I have all of Jazmine’s albums completely memorized and literally could win Jazmine-themed Jeopardy so it was hard to even narrow it down to two albums. I picked this one because it was my go-to album in college. Her voice, her melodies, her musicality, her songwriting…just really is HEAVEN to my ears and never gets old.