5 Albums I Can’t Live Without: HARDY

Really want to be in I really want to perform in Tokyo, Japan. If I weren’t happily living in Nashville, I’d want to live in my hometown, Philadelphia, Mississippi.

Excited about My next album, the mockingbird & THE CROW. 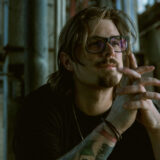 My current music collection has a lot of Currently listening to a lot of metal: Bilmuri, Twelve Foot Ninja, Dropout Kings, to name a few. I’m also a big fan of Machine Gun Kelly.

And a little bit of Country. Koe Wetzel’s newest album is really good.

Preferred format Streaming, for the ease and the variety. 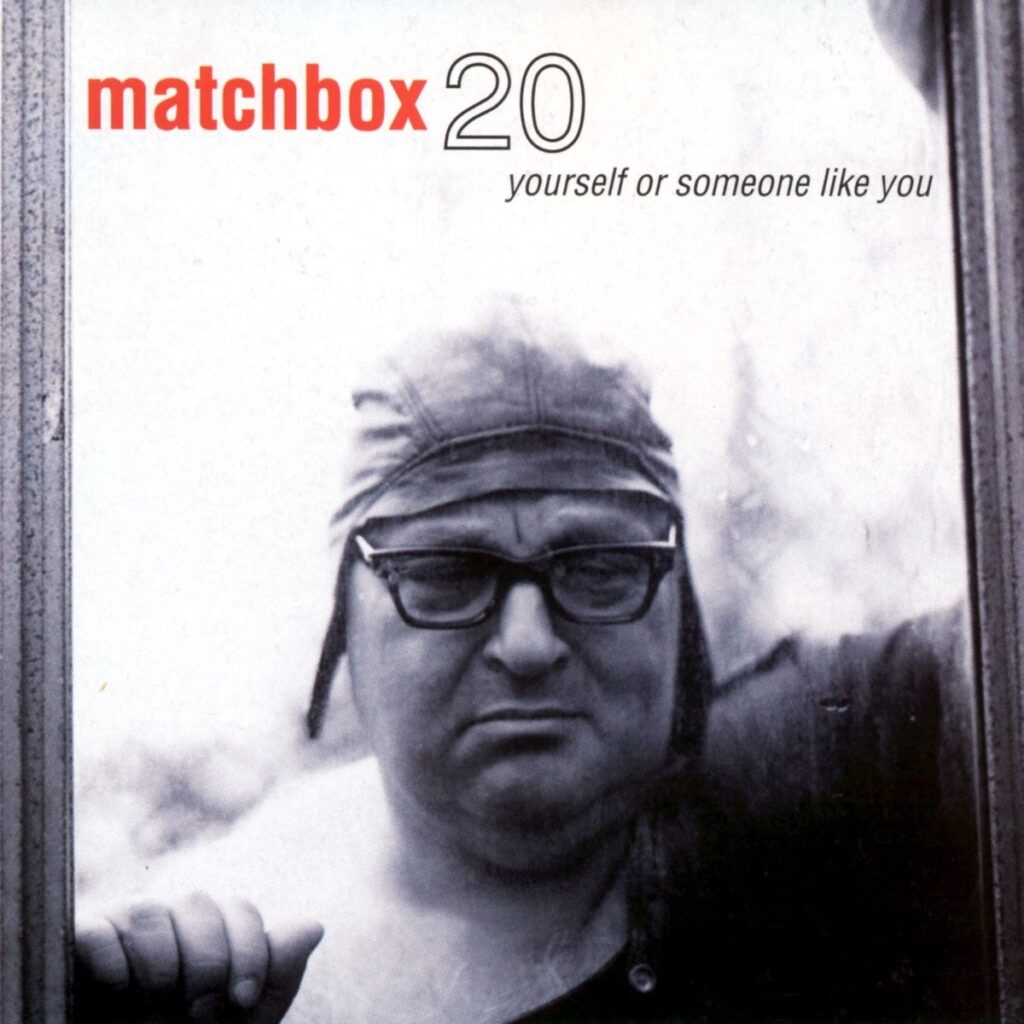 This was the first CD I ever owned. It came out in 1996, I was seven years old, and I think I got it the year after it came out. It was the first piece of music that I completely wore out and that I knew every word to every song on. It was the jumpstart of my love for rock ‘n roll. I mean, this was the first one I had a lot of access to because this was before the internet, so all I had to start off at least was this CD. 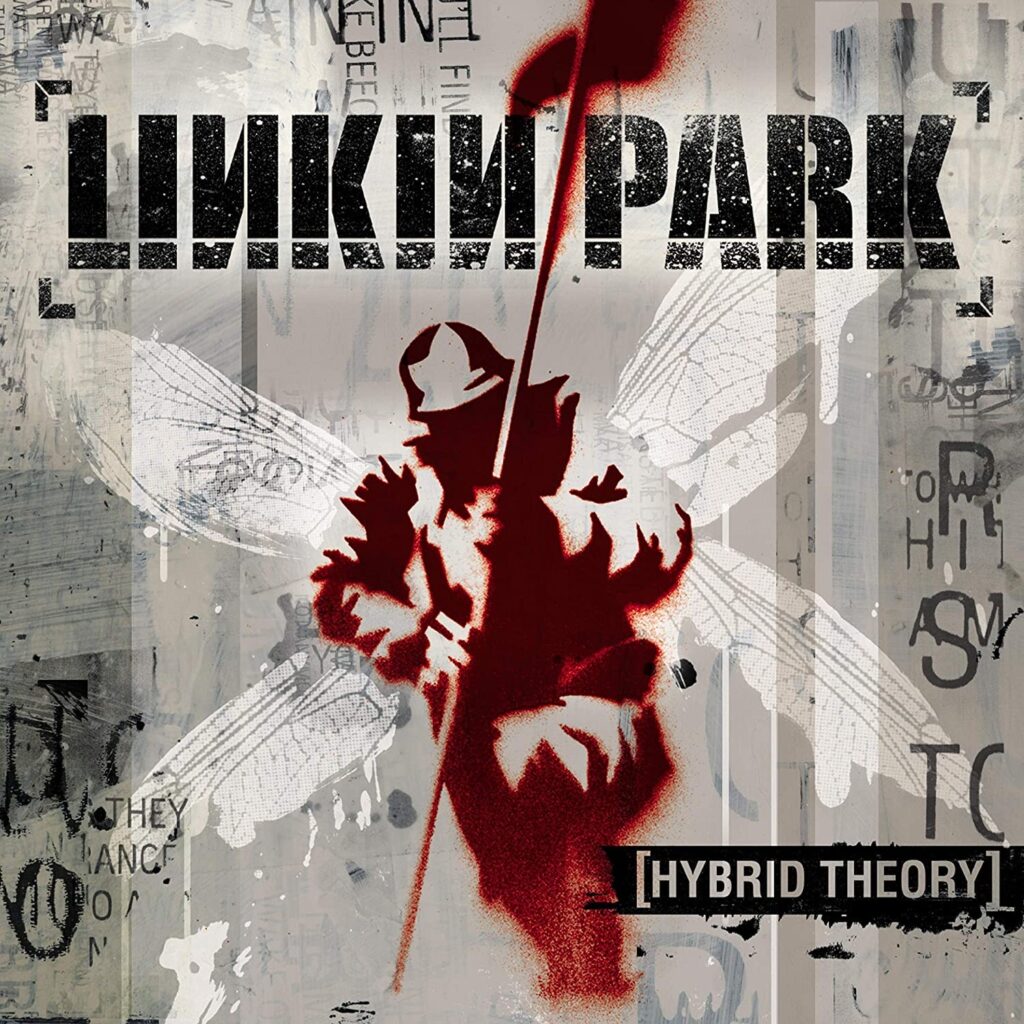 Hybrid Theory was my introduction to nu metal. It was another one I just wore out when I was young and I think I probably still know all of the words to this entire album. It was their debut CD, so where Matchbox Twenty was the first time I really appreciated an entire album top-to-bottom and just listened to it over and over, this Linkin Park album was the first time I heard sounds that I had never heard before. It was very inspiring to hear something that was a mix of industrial but also hip-hop, while still having really heavy guitar tones and rock tones that I hadn’t heard before. 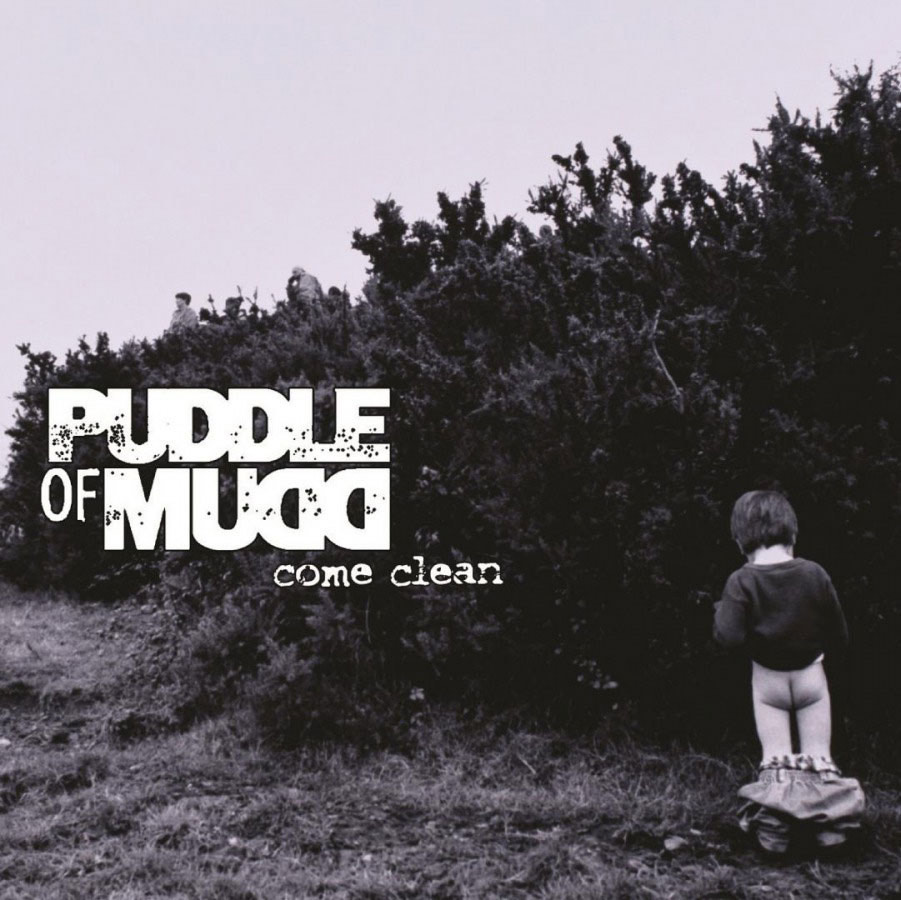 2001! This was big for me. What stood out to me was Wes Scantlin’s ability to do kind of what Kurt Cobain did where he would write a lot of major melodies over minor chords, especially towards the end of the phrase he would resolve that minor feeling and sound in the major melody. That was a big part of Nirvana’s sound and a kind of larger early-2000s rock melodic trick. I can hear that influence on the mockingbird & THE CROW, and I think that’s at least in part because of Puddle Of Mudd. 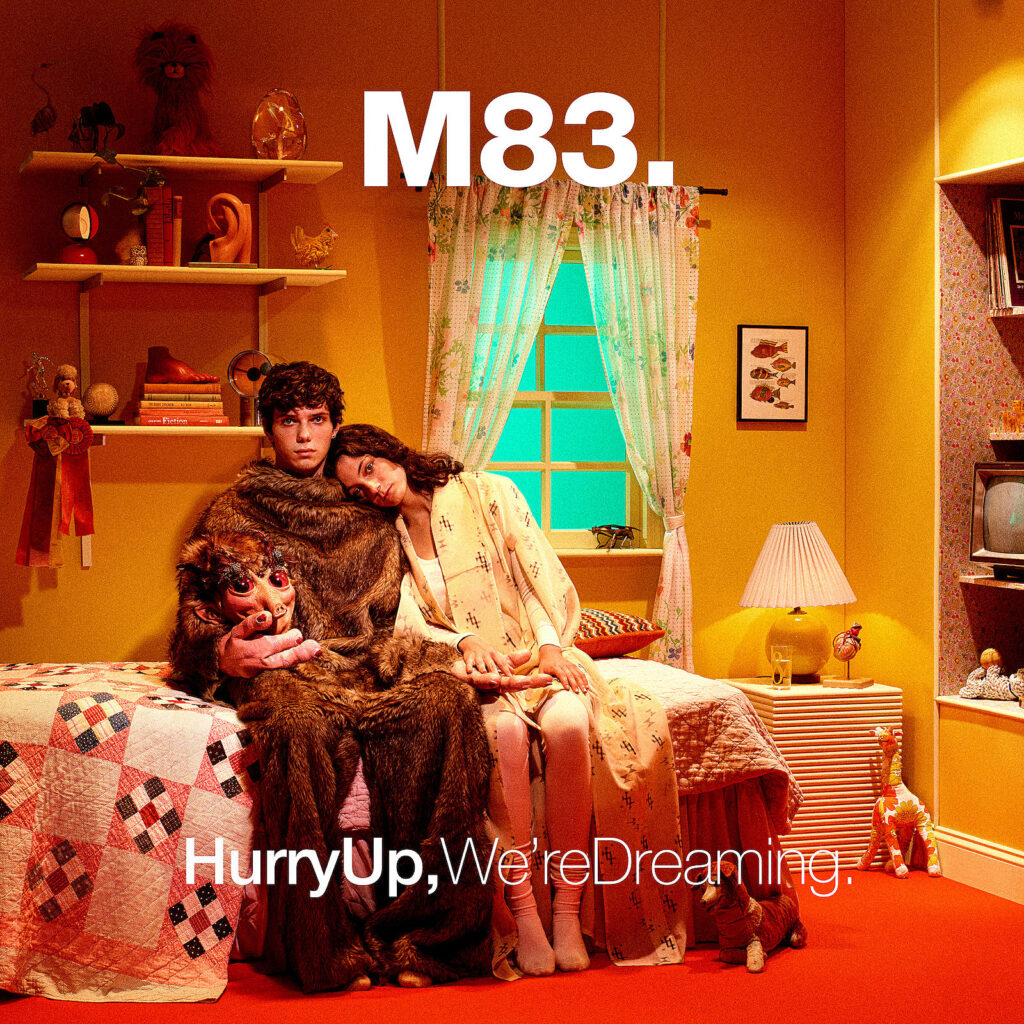 I listened to this record so much in college. It has no musical influence really on the music that I make, but it was always a great palate cleanser and almost like a refresh thing for me. It wasn’t like yacht rock, but it’s just such a refreshing record to listen to. I love that record. 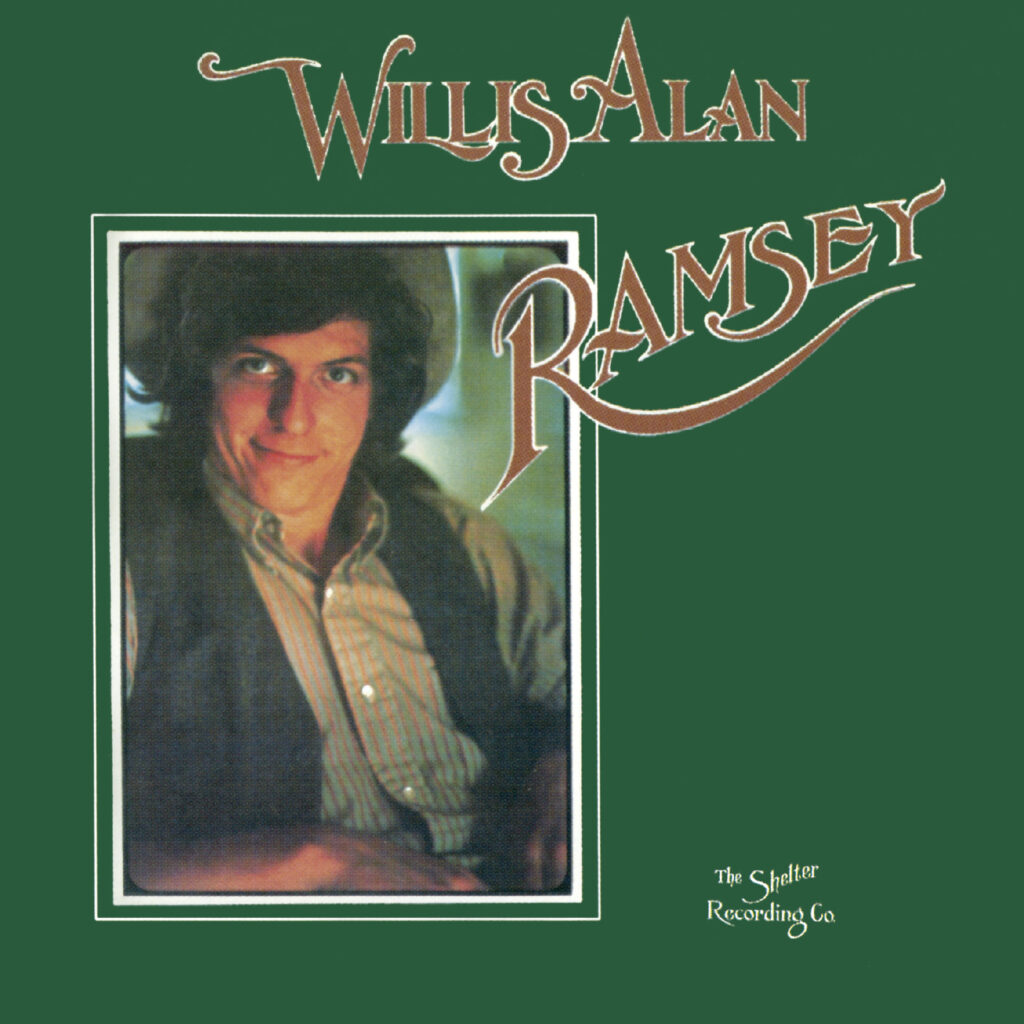 First of all, this record is badass. It’s super old. The story behind it is cool because he was one-and-done, and every song on it is so good…and then he disappeared and never did anything else ever again. Ramsey is the original writer of “Muskrat Love (Muskrat Candlelight),” “Northeast Texas Women,” “Ballad of Spider John.” I mean, there are so many on this album. Sonically, it was super different for what was coming out of Texas at that time, and I just appreciate that this guy had an entire record of songs that ended up being big hits for other people years down the road. It’s a really great listen top-to-bottom if you’re driving or whatever; it’s just so cool that he made one piece of art and he’s never done anything else.