Linda Perry squats by a drum kit and shouts for an Allen wrench.

The former 4 Non Blondes frontwoman is inside West Hollywood’s Troubadour rock club, wrangling gear ahead of tonight’s sold-out gig for EqualizeHER, a foundation she leads with Alisha Ballard. When a stagehand takes over with the wrench, Perry stares at the guitars. “I mention that it’s a female showcase and, of course, they give us tiny, piece-of-shit guitars,” she says from the cramped stage.

Perry wears chunky brown heels and a bright-orange beanie beneath her signature flat-brimmed hat – a look contrasted by Ballard’s neatly curled hair and white EqualizeHER t-shirt. Ballard is more subdued and soft-spoken, but no less clear and confident about the mission. “It’s time for the voices of the other half of the population to be heard and for their talents to be celebrated…You don’t have to be a rockstar to be a female in the music industry; you can do lighting, sound, be a producer, be an engineer — the time is now — it needs to happen,” Ballard says emphatically.

In addition to co-founding EqualizeHER, Alisha is vice president of the Living Legacy Foundation, a not-for-profit organization fighting youth poverty. And, alongside Kings of Leon, she co-founded Inherit the Music, which gives young people behind-the-scenes experiences of concerts, music-industry career advice, and innovative school programs. 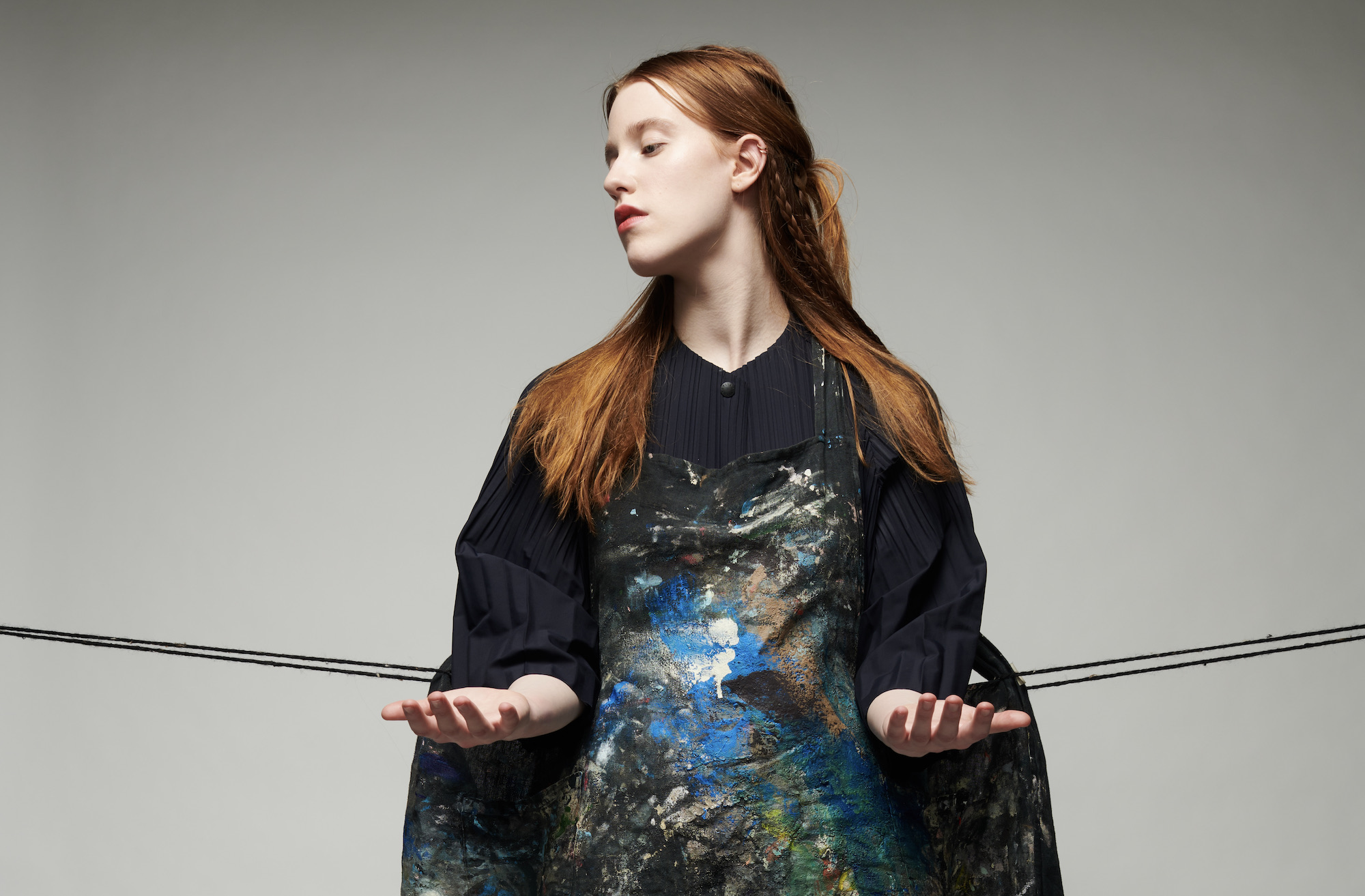 “We wanted this event at the Troubadour to mark the beginning of a new era of opportunity for women,” says Ballard. “By giving talented young female performers the chance to take the stage in one of the industry’s most iconic venues, by making sure the right people were in the room and by kicking open the door to a range of career opportunities for girls.”

Since its April 2022 inception, EqualizeHER has continued challenging the idea that a woman’s place in music is exclusively onstage, specifically behind the mic. “There are no women making microphones, designing amps, designing keyboards, making guitars; there aren’t even that many women who are tour managers or doing live sound,” says Linda.

I spoke with Linda and Alisha ahead of the show about their own experiences, EqualizeHER’s endgame, and the key to navigating the music industry.

SPIN: Can you summarize how you arrived where you are today in the industry?
Linda Perry: I’ve been in the business for quite a long time now. When I was 24 years old I found out very quickly that when my band was in the studio working on music, I was talked down to, I wasn’t allowed to have a voice, and every time I had a question I was asked, “Can you please just be a singer?”

Every time I met somebody new and asked questions about studio stuff like, “What’s a compressor?” it was always met with “I don’t have time for that.” So, I quickly realized, that the world was made up of this brotherhood [laughs]. Anyway, I’m still going through that same kind of stuff. It’s really shocking that today, still, women are being treated and dismissed that way.

Alisha Ballard: I’ve long worked in philanthropy and Linda also does a lot in the sphere, so our mutual friend thought we should meet. Once we did, even though we didn’t really have a plan, the topic of the music industry and its associated inequality for women naturally came up. We touched on the lack of awareness, especially when it comes to young girls not realizing they can go into any kind of job they want in the music industry. We just decided that this was something that had to change and that we needed to take it on.

What is EqualizeHER’s end goal? Can the industry be changed?
Perry: There’s really no endgame, you know? Things aren’t going to change overnight. It might take 30-plus years or it might never happen.

How would you advise women to navigate the imbalance?
Perry: I think it’s really important for artists to identify what they want to do before entering the music industry, because a lot of people just come in trying to grab.

I was always very clear and focused on what I wanted to do, right? I made that happen and then I shifted gears, like, “Okay, now I’m going to be a songwriter and producer.” From there, I got very focused on that. Then, I shifted gears again, “I want to manage artists.” Then, again, I shifted, “Now I want to be a philanthropist and compose for film.” A lot of people are like, “I kind of want to do this or I kind of want to do that.” But, female or male, you’ve got to come in knowing what you want to do.

In terms of navigating the music industry, [you shouldn’t] move through it like, “Okay, I already know this business is fucked and women aren’t given an equal chance.” That right there can screw things up because you’re coming in guarded. And while I think it’s important to guard yourself, it’s more important to be aware.
Women should always be aware they’re going to have to approach this industry and this life differently than men. From the day we showed up, women were blamed for everything [Laughs].

Ballard: A big passion of mine is showing girls that there are other jobs available to them in the music industry. When I was younger, I loved music, but I couldn’t really sing, so I was like “Okay, then that means I can’t do anything in music.” I hope bringing awareness to that falsehood will really change the environment.

EqualizeHer has more live events and happenings coming up in 2023. Details to be announced after the New Year.