Suede and Manic Street Preachers‘ opening night was epic for many reasons, but one of them had nothing to do with the music. Due to a change of venue, the Britpop juggernauts who were originally scheduled to play the 4,000-seater PNE Forum wound up playing the elegant and intimate Commodore Ballroom, giving the fans on opening night the performance of a lifetime.

The smaller space seemed to evoke something deep in both bands, both of which played with the ferocity of their early days when they were trying to win over skeptical audiences. Both sets leaned on their ’90s albums. As the Manics’ bassist and lyricist Nicky Wire said, when they first played Vancouver back in 1992, there were about six people in the crowd. Looking out on the 900+ of us, they eventually found their audience.

The Welsh trio, augmented on this tour by a rhythm guitarist and some help from backing tracks playing string and synth parts, barely took their foot off the accelerator and, as Wire said, “keep the chit-chat to a minimum” so they could squeeze in as many songs into the hour-and-change set. An entirely sensible decision. The last time the Manics played in North America was 2009 and there’s no telling when they might return. Best to play as if they’re bidding farewell. 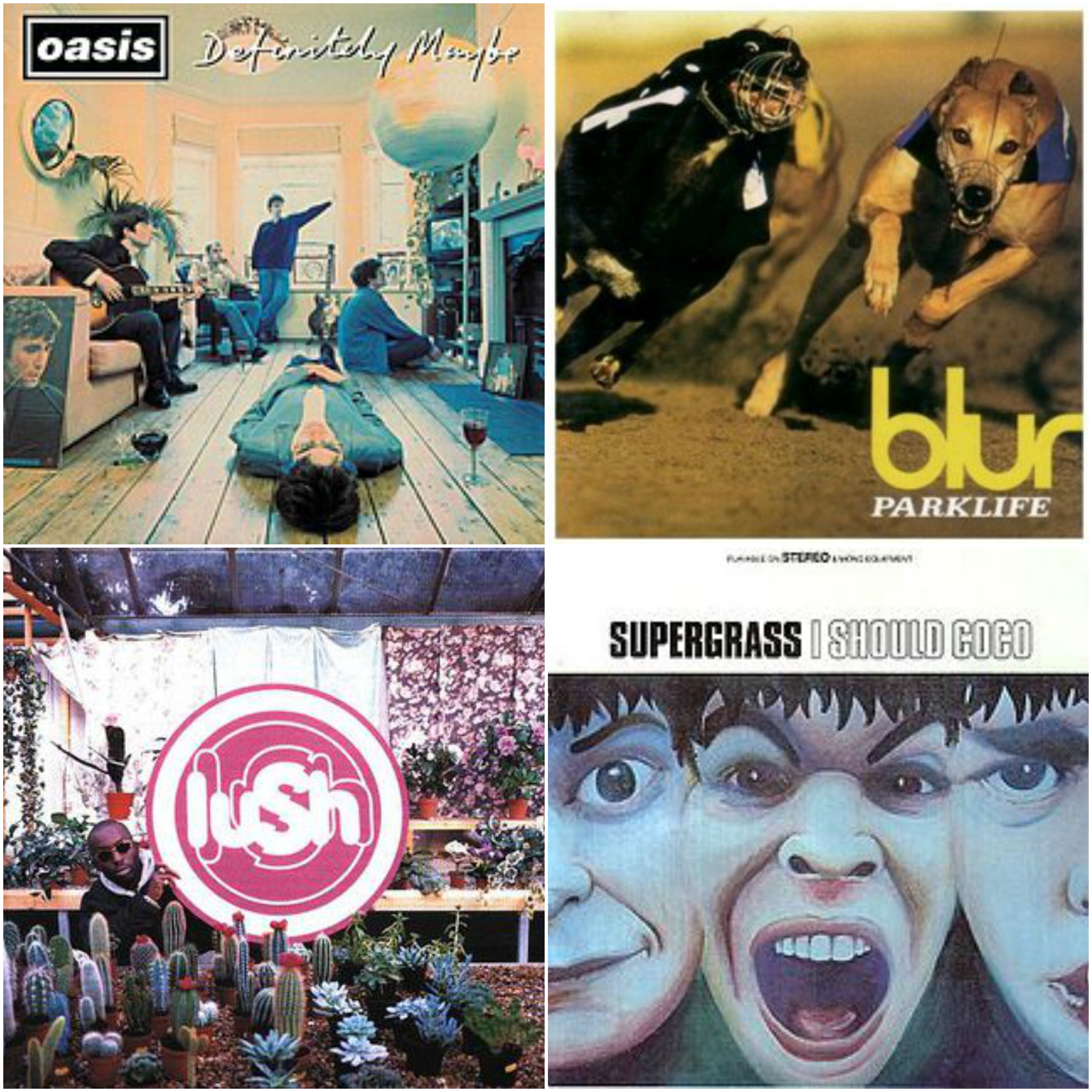 Thankfully, the group left out any material from their most recent album, 2021’s The Ultra Vivid Lament. As of this writing, the record hasn’t received a physical release outside of Europe and Japan. As they had nothing to truly promote other than themselves, they dipped into their back catalog, reaching all the way to 1992’s Generation Terrorists with opening song “Motorcycle Emptiness.”

For all the poetic yearning and political anger steeped in Manic Street Preachers’ songs, their performance felt carefree and spirited. This was, after all, something of a greatest hits set. Rehearsed as they surely were, muscle memory kicked in and the men were able to whip through it all with ease. The surprise of the set was faithful cover of The Cult’s “She Sells Sanctuary.” The Manics introduced the song late last year as a tribute to Steve Brown, a record producer who worked with both bands. But as Wire also noted, it was also a nod to their early days dancing at school discos and using songs like that one as inspiration to start making their own music.

Suede was a little more dutiful in their headlining set. (The groups are trading off the opening and closing spots for each night of this tour.) The London-born quintet kicked things off with the first three tracks from their recently released full-length Autofiction and the brash fury of those songs set the tone for the rest of the evening. With one exception, they swept aside all the tender moments and quiet storms in their discography for their hour-long set, shooting instead for the jugular.

Leading the charge was Brett Anderson, the lithe vocalist who looked nowhere close to his actual age. He soaked through his black dress shirt (unbuttoned to the navel — natch) and skinny jeans as he leapt atop the stage monitors or popped into the audience to lean on the outstretched hands of the crowd and receive a few strokes along his jawline. Anderson may not be able to hit the falsetto notes in “Beautiful Ones” and “The Drowners,” but that hardly mattered. His enthusiasm carried everyone in the room past those small quavers.

The only moment when Anderson showed any signs of slowing down was during a small interlude. He took a seat at the lip of the stage to perform a solo acoustic rendition of “The Wild Ones,” a fan favorite from 1994’s Dog Man Star. But even then, the electricity of the night was buzzing under his skin. As he reached the second verse, he pushed the microphone away and sang loudly, pleadingly with his fans. Then the rest of the band returned and tore through a trio of songs — “So Young” and “Metal Mickey” from the group’s 1993 debut, and “Beautiful Ones” — with merciless intent. The whole set passed by in such a joyous flurry that the crowd looked dazed when the house lights came up but stuck around for a while, desperate for more.