A couple of years ago, NOFX frontman Mike “Fat Mike” Burkett had an idea for a punk rock store that would also display rare genre artifacts that he’s collected over the years.

But the idea evolved and is now the 12,000-square-foot Punk Rock Museum, the first of its kind to exhaustively document the worldwide genre and most importantly, the first to welcome all punk bands of all sizes, not just the usual suspects.

Located in Las Vegas, the new landmark will be officially opening its doors on Jan. 13, 2023 when they will hold the grand opening, showing the world thousands of pieces and relics in its 12,000-square-foot space. The Museum’s collection includes a wide range of notable artifacts including Debbie Harry’s iconic Vultures shirt and Devo’s energy dome helmets, the acoustic guitar that Rise Against used to write some of their first songs and the bright green chainsaw Sum 41 used to kick off their shows during their crazy Does This Look Infected? era. The museum will also feature interactive exhibits, including one where you can play your favorite punk musician’s guitar.

The Punk Rock Museum’s criterion for acceptance is straightforward: “If you’re a punk band, you’re fucking in,” Fat Mike says. “It’s that simple.” 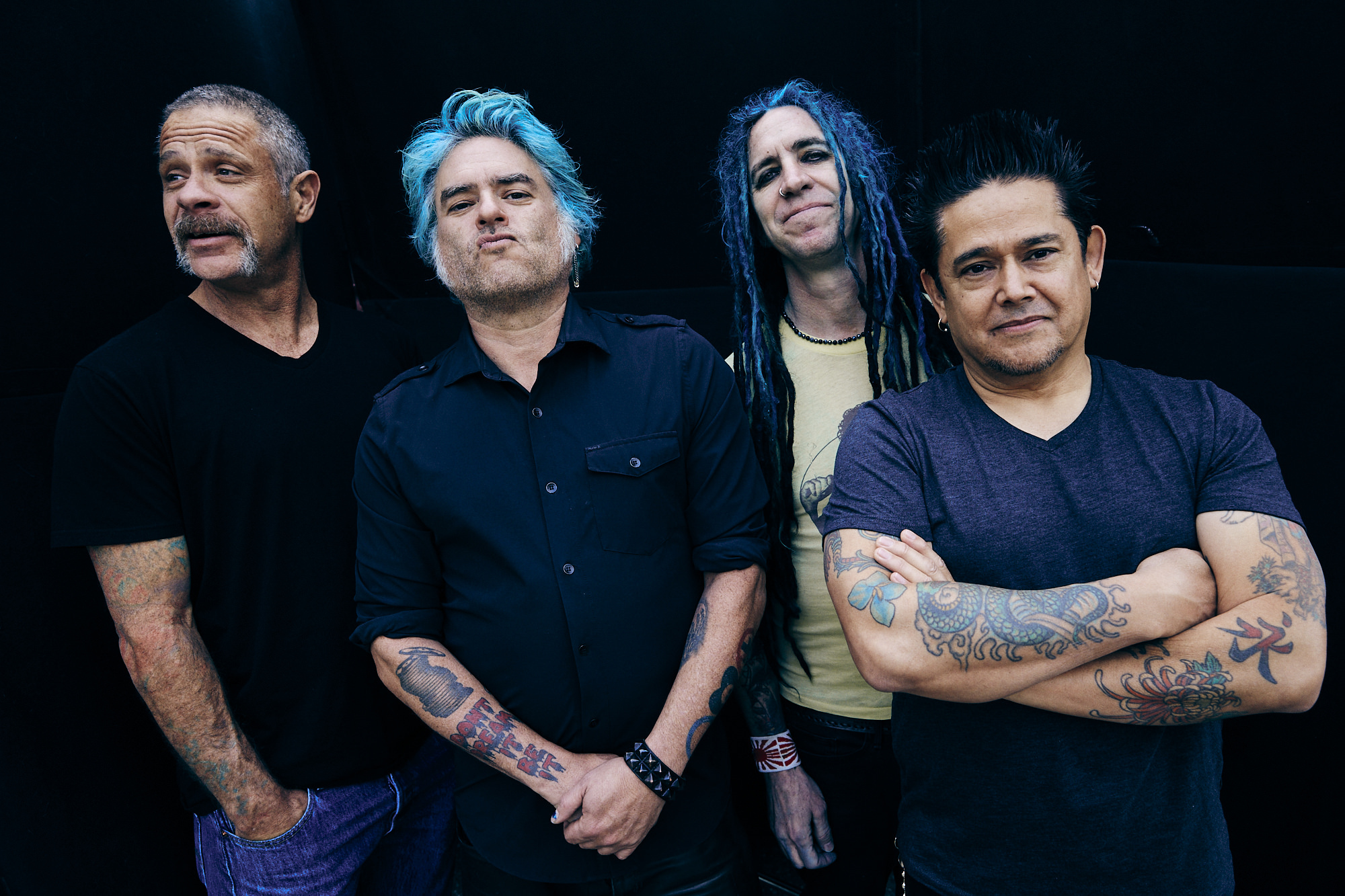 This museum is the result of the passionate, dedicated work from the museum’s  “punk-rock collective,” 10 talented, like-minded musicians and industry professionals brought together by Fat Mike to plan and build this “Church of punk rock.” The Museum aspires to document punk’s stories and deep cultural impact over the past five decades. Some of the characters from these stories are also major investors for the museum, including Pat Smear, Brett Gurewitz, Kevin Lyman and Tony Hawk.

“This is a love letter to punk rock,” explains collective member Vinnie Fiorello, former drummer for Less Than Jake, and founder of record labels Fueled by Ramen and Paper + Plastick. “We want to show this common passion amongst so many different people for this form of music.”

Fellow collective comrade and Pennywise guitarist Fletcher Dragge says this museum is for those who have dedicated their lives to punk rock, and those who are still learning.

“It becomes the soundtrack of your life,” he says. “It’s such a dedicated fanbase and these people are in it for fucking life. When people get into punk rock, they really sink their teeth into it and don’t let go. We wanted to create a place for these people and for people who don’t know much about it.”

Fat Mike believes the museum will educate the mainstream about the often misunderstood, and too often dismissed, genre and community, while connecting musical dots of artists you hear on the radio every day.

“We want people to come from Indonesia and see the flier of their band on the wall,” he says, getting a little emotional. “You know how proud they would feel? I want anyone in a punk band around the world to have that opportunity.”

Presale tickets for the official opening are now available here.