After soft-launching their Kiamichi whiskey line with revered Kentucky distillery Willett at the Bourbon & Beyond festival in Louisville, Ky., last month, Kings of Leon have now made the products officially available for purchase. They comprise five- and eight-year ryes and a rare 19-year bourbon, the latter of which commemorates both the 19th anniversary of Kings Of Leon’s 2003 debut album Youth and Young Manhood and Willett owners Drew and Britt Kulsveen joining the family business.

“That 19-year element being tied into it solidified it for me,” Kings of Leon drummer Nathan Followill tells SPIN. “It made perfect sense to do this, because Willett is basically the liquid version of us for our career. It was pretty neat to have a partner that has as much skin in it as we do.”

The whiskey collection is named after the southeastern Oklahoma river near where the Followills and their extended family gathered for reunions every Memorial Day weekend. “Our childhood was rather nomadic as far as traveling around with our dad all the time on the road, so for us, family reunion was about the only thing in our lives that we knew was a constant,” Nathan says. “Now we’re able to tie this into something that not only we get to enjoy, but our families can enjoy as well, and see a piece of our family history forever immortalized in these beautiful bottles and this amazing whiskey.”

Drew Kulsveen has been friends with Kings of Leon bassist Jared Followill for nearly a decade, and jumped at the chance to collaborate with the band not only on “something unique for Willett, but also something we weren’t currently doing. The five-year is very different from our traditional Willett family estate rye. We’re using barrels from a producer that’s no longer in business. The wood is cured for two years before we put the whiskey in it. The eight-year is a blend of both our rye whiskey mashes. We do the higher-proof strength because it’s fuller flavor. You get a lot more out of it, and there’s no balancing with anything other than the whiskey. The 19-year olds are ridiculous. They’re insane.” 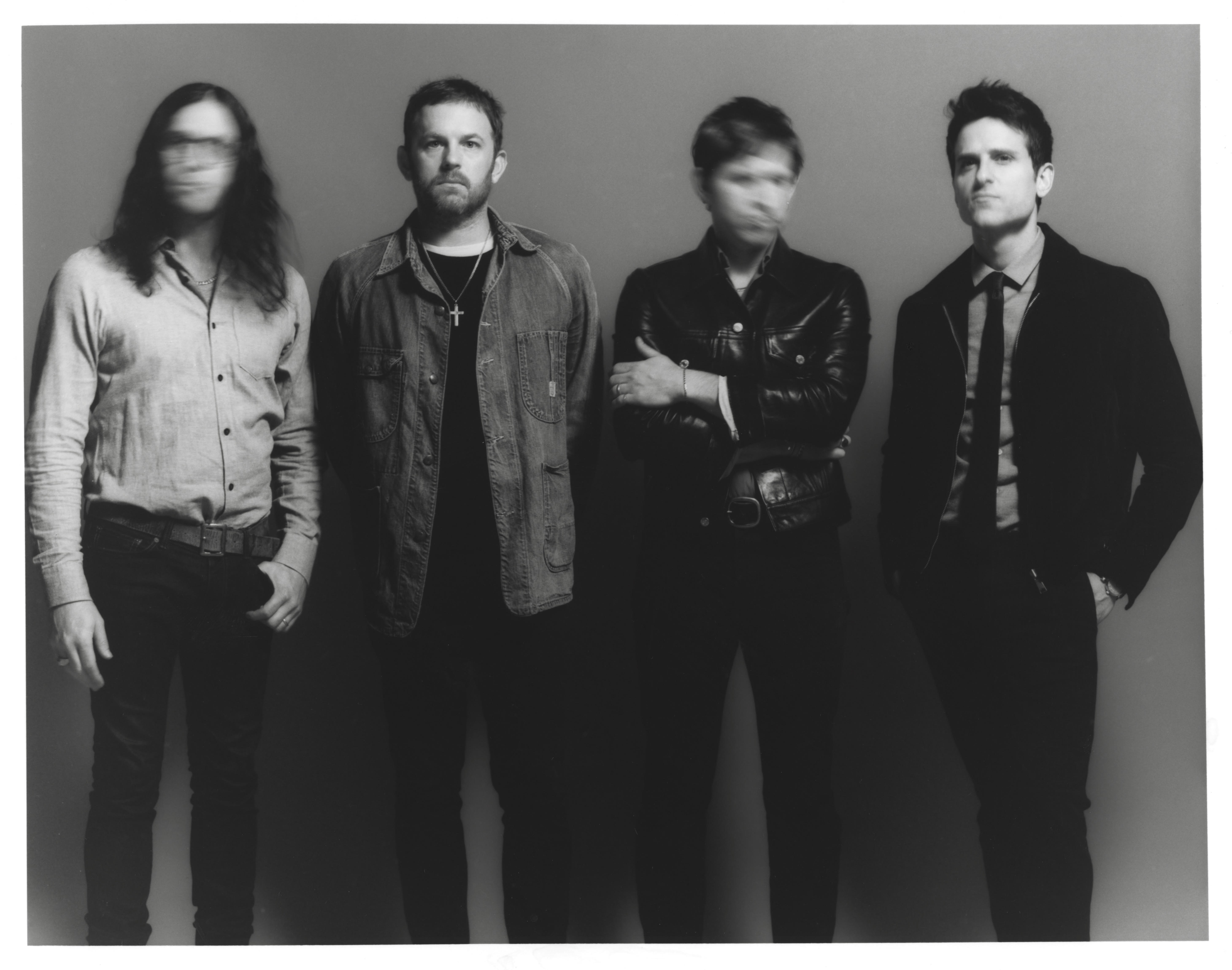 Kings of Leon Debuting Whiskey Collection at Bourbon and Beyond Festival

Bottles of all three Kiamichi expressions will be available starting this week wherever Willett is normally sold, and delivery is available in certain states via KiamichiWhiskey.com.

Kings of Leon begin an Australia/New Zealand tour Oct. 23 in Auckland, and are deep into cooking up special events and projects surrounding the proper 20th anniversary of Youth and Young Manhood next year. “The fact that it’s 20 years is mind-blowing to me, because it has absolutely flown by,” Nathan admits. “The fans will be super stoked about the things we’re looking to do next year,” Jared adds. “It could be a ton of stuff, or some really special one-off kind of things. We’re definitely going to be working, and next year won’t be an off year, for sure.”

Asked if there might be any unreleased material still in the vaults from the Youth and Young Manhood era, Jared opines, “We probably have some demos kicking around somewhere. If they didn’t make the album, they’re probably not that good. There may be some videos of fights behind vans that were a little too violent for the time.” Says Nathan, “We did have a video camera stolen when we were making the first record, so someone is sitting on a lot of good footage of a bunch of hairy, Almost Famous lookalikes.”